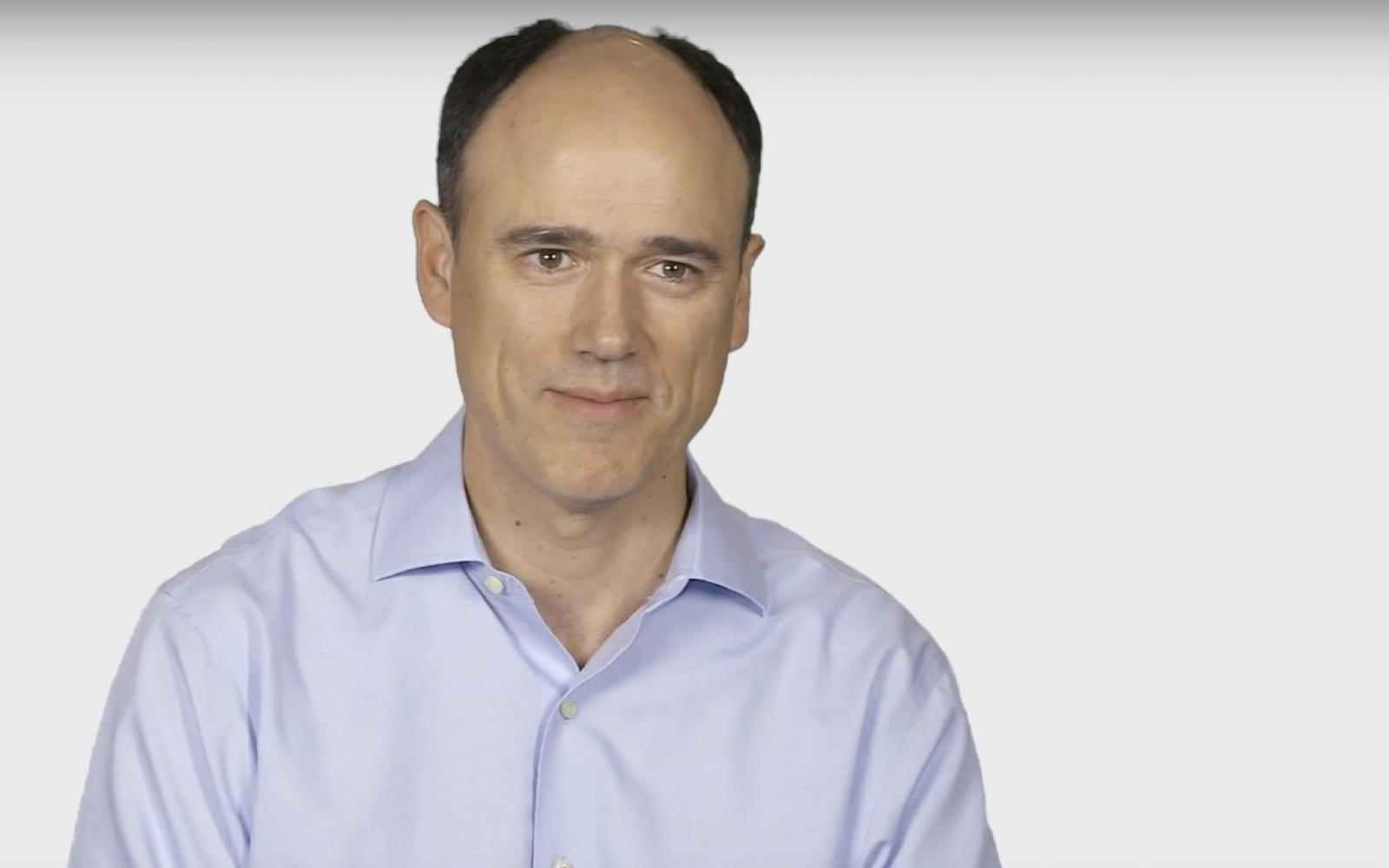 For many young people around the world, paying for college tuition locks them into decades of debt. It forces them to forego purpose-oriented jobs like teaching because those salaries will not cover their loan payments. For those who can’t find employment or lose their jobs, their fixed loan payments can drag them into even greater debt that is hard to recover from. Colombian social entrepreneur, Felipe Vergara, created Lumni to give students new options for funding their college tuition. Their loan repayments are set as a fixed percentage of future income for a limited amount of time.

Investors in Lumni’s funds receive a financial return as well as a significant social return. Promising students, the majority from low income backgrounds and typically first generation college students are receiving an affordable higher education. Over 8,000 students across five countries (Chile, Peru, Mexico, Colombia and the U.S.) have received $35 million in financing to date.

Felipe’s story of entrepreneurship began in a Bogotá. As a boy Felipe was bothered by the polluted air and disappearing forest area along the surrounding mountains. He was an early environmentalist even before the environment was a relevant issue for young people in Colombia.

When Felipe was 16-years old, he started a recycling program in his neighborhood. Men and often women would come pick through the trash at night to find scrap metal and other things they could sell. Felipe thought that if he could get neighbors to separate out the “recyclable” items, there would be less waste overall and the garbage collectors could make money easier and faster. “I remember drawing out the plan on a piece of paper and going around talking to everyone. I got these large green bags for people to use and started handing them out. And they used them!”

It was a simple idea and seeing it work gave him confidence. “I wasn’t thinking of changing the whole city, just the way my neighbors dealt with garbage.” But later, in college he would take his idea even further. Empowered with new found knowledge from his industrial engineering studies, he launched an even larger recycling program, this time for companies.

When Felipe launched Lumni in 2004 together with Miguel Palacios, he had a vision to remove the obstacles keeping young people from higher education. But he also had the experience of launching new projects and he used that know-how to turn an idea into a multi-million dollar education financing innovation.

When Felipe launched his recycling program at 16, the reaction from his family had been mixed. “My father thought I was crazy and wanted me to spend my time more wisely. But my mother loved it,” Felipe recalls. Now with two children of his own, Felipe wants to give them the space to try things for themselves. “You can’t force young people to take action. The ideas have to be theirs but you can help create an environment where it is ok to fail and try again where they feel empowered and inspired to create change around them.”