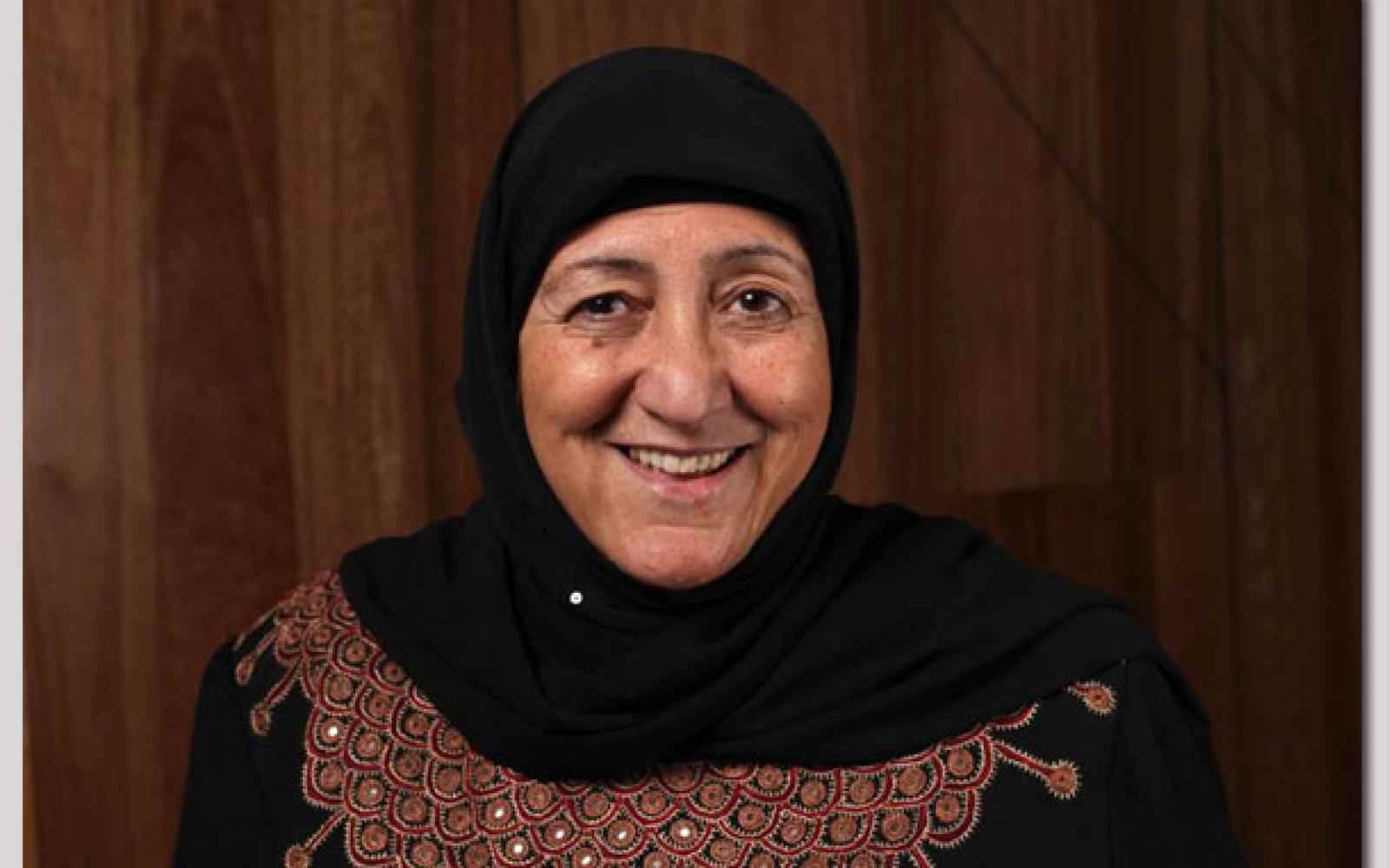 Born to a middle class family in Afghanistan, Sakena and her siblings were raised in an environment where they were expected to go to school. In her youth, Sakena was accepted to medical school but was unable to attend, as there was no dormitory for girls. Instead her father sent her to the U.S. for school to receive a degree in biological sciences and later a masters in public health. Upon completing her studies, she ached for her country and found her way to the Pakistani refugee camps to help. In the Taliban- controlled camps, girls were banned from going to school, but Sakena knew deeply from experience how vital education is to a better future. She recruited a respected mullah in the camp to start one class. Within a year, 25 schools had been set up and 15,000 children were in school learning.

These early efforts led to the establishment of the Afghanistan Institute for Learning. Its Women’s Learning Centers were the first to offer fast track literacy and skills training classes. It also integrated human rights, peace and democracy messages into the curriculum. Sakena’s schools and an extensive independent organization she created also bring much needed health care for women. The Institute also runs intensive health practitioner courses for 90,000 women annually.

Sakena requires that 30 to 50 percent of the resources needed for projects come from the communities that benefit. This requirement not only strengthens the local communities’ involvement, but it is key to the work’s sustainability. In addition, Sakena is able to combat traditional Afghan village social structures--gender roles and religious beliefs--that may discourage the education of women, through innovative pedagogies and a focus on community engagement. Her approach has enabled the program to continue in spite of cultural barriers.

"[Sakena’s] AIL quickly expanded its programs, establishing multiple women’s centers across the country. Its reach today is impressive:... AIL-trained teachers have taught 4.6 million people, and more than a million Afghan women and their children have received its health services... Over nine million [now 12 million] Afghans—a third of the population—have been touched by AIL programs. Sakena manages all of this on a shoe-string budget of less than $2 million a year, using local resources and local salaries.”
—Council on Foreign Relations

"Sakena’s goal was to empower poor women and children by providing them access to education and health services through an organization designed and run by Afghan women. Over the past 12 years, often at great risk, Sakena has pioneered innovative and creative ways to deliver these critical services. [She]... has played a major role in reconstructing Afghan society.”
-Forbes