Dining out? Bengaluru school girls tell you how you can save water!

Garvita and Pooja are part of the Youth Venture Programme, a global initiative led by Ashoka which recognises many such inspiring teenagers across the world. 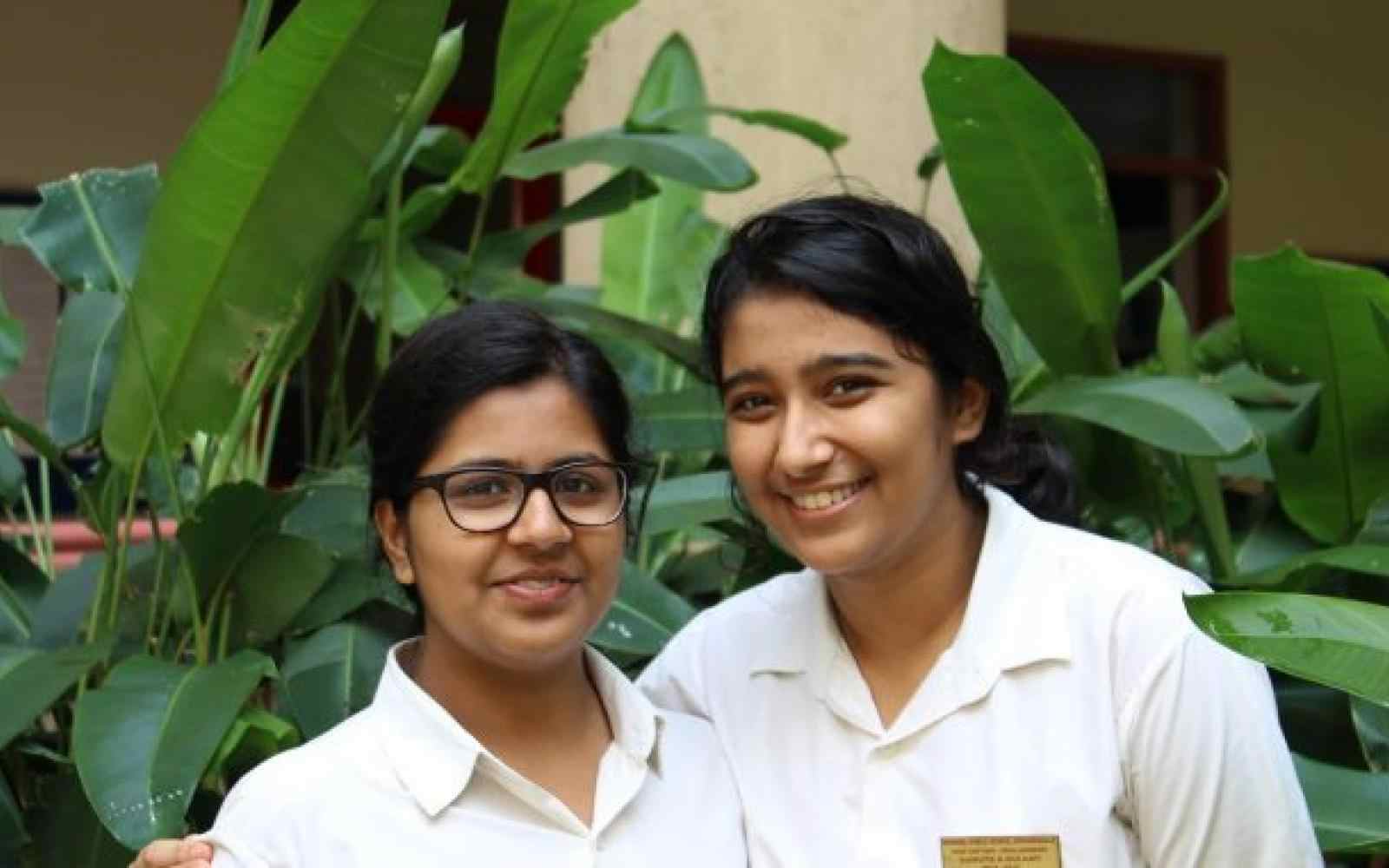 Two bubbly, excited girls might be your first impression when you meet Garvita Gulhati and Pooja S. Tanawade. But there is more to the duo who are showing Bengaluru, and in fact the nation, innovative ways to a more responsible, water-secure future. As founders of the initiative “Why Waste,” they focus on saving water in restaurants, and have recently expanded their work to also address waste segregation.

Aged 16 and 17, in many ways Garvita and Pooja are like normal teenagers. Rather, they are. They like to dance, paint and love Harry Potter. As Garvita says, “I don’t think we ever noted our age when we started. I think what I learnt the most is that the best ideas come from people like us, people of our age, because we have fresh, growing and innovating minds, and the kind of exposure in the environment we are living in gives us that open base to actually think of such ideas.”

They were first inspired to make a difference by a large garbage dump they drove past on their way to school. They shut the school bus windows to block out the stench, but as Garvita puts it, “We think of the people who actually live there. For us we can shut it out for two seconds.” The perfect idea and opportunity to do their bit for the environment came when Kuldeep Dantewadia, the founder of Reap Benefit, visited their school, the National Public School in Koramangala. That visit made the girls realise that they too could in fact take action to address the issue of waste.

“Kuldeep showed us a presentation, which said that 14 million litres of water is wasted every year just in restaurants, when we leave water behind in glasses. So that really struck and inspired us, and coincidentally, both of us went and talked to our Reap Benefit mentors on the same day, asking whether we could do something about it. And the rest is history.”

Garvita and Pooja began visiting restaurants in their area of Bangalore, encouraging them to save resources. Having received enthusiastic help from around 40 classmates, they were able to reach out to many restaurants. However, they eventually realised that the restaurants themselves can only do so much, and decided to focus more on building public awareness.

“We realised that the problem is that the customers are not going to listen to the restaurant managers, so we decided to reach out to the public first. We organised awareness campaigns in schools and apartments.” The girls designed numerous educational posters raising public awareness about the waste produced by restaurants and households. They look at these posters with pride, and justifiably so – their artistic skills and the beautiful calligraphy are impressive. Garvita’s great aunt has replicated the project in Delhi, drawing further attention to the cause.

They hope that mindsets will slowly change towards being less wasteful – for instance, that the quality of service of a restaurant would no longer be associated with the glasses being full at all times. One of their ideas is that glasses should be marked halfway, with a small quote telling people that if you waste water, it’s not a good thing. “That will get the people inspired, and they’ll fill only half the glass at a time. They might fill it five times, but it’s better than filling the full glass three times and wasting that half glass of water,” says Garvita.

Garvita and Pooja are now also trying to address a different problem. Having realised the difficulty in recycling household waste because of lack of waste segregation at source, they are now looking to promote and ensure waste segregation in their community, starting with households in their vicinity. For the purpose, they have created partnerships with local NGOs that collect restaurant and household waste and decompose it. 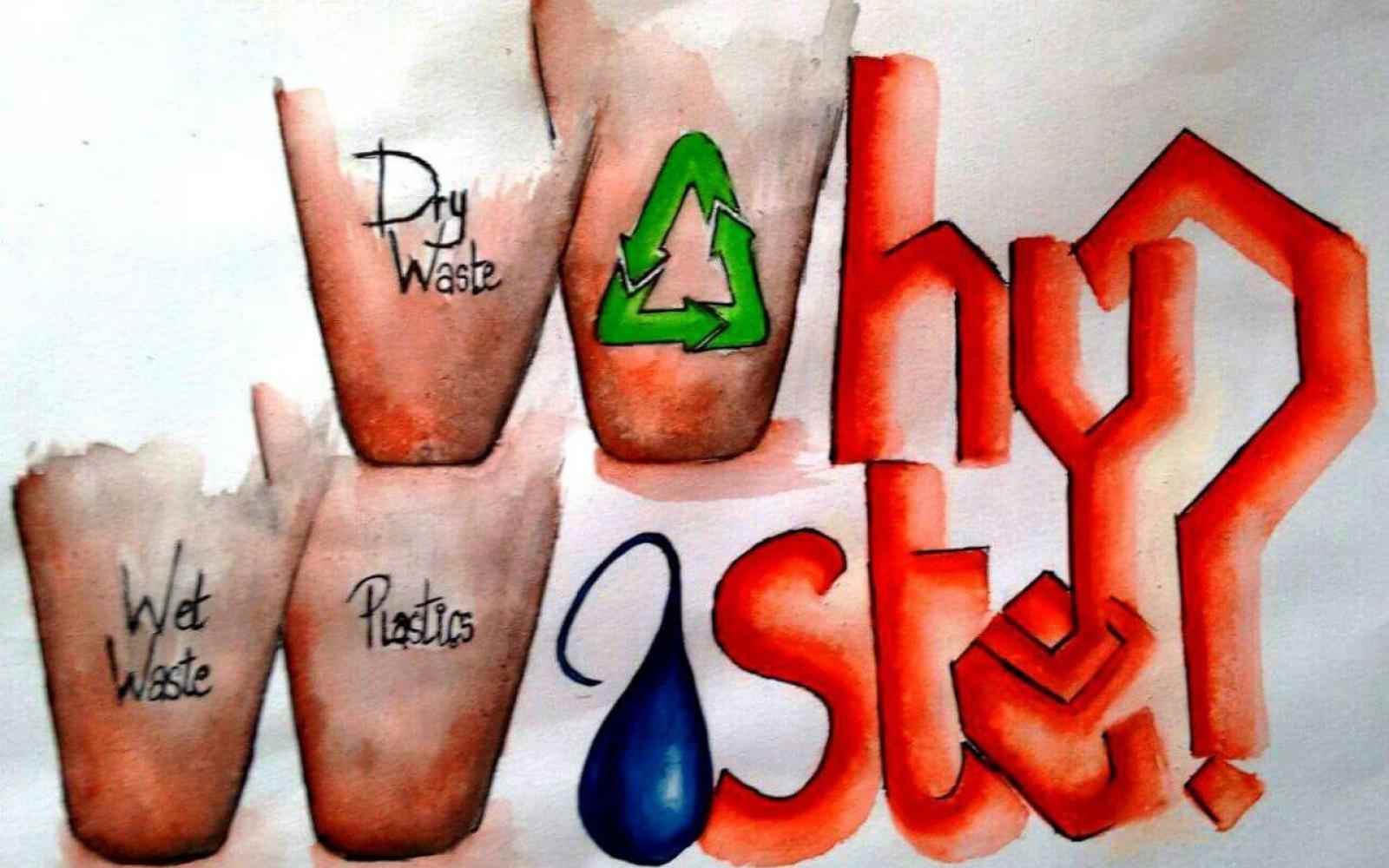 The lessons from the journey

It hasn’t always been easy. Garvita’s mother recalls, “Sometimes they were disheartened, when they came back from restaurants and said, ‘Mama, nobody is listening.’ ” Whilst many restaurants were interested in their ideas, they usually had to adhere to their policies, which made putting up posters quite difficult. Says Pooja, “I’ve learnt that it’s very hard to change people’s mentality, because they are so hung up on one thing that they don’t want to change. Starting is the hardest part. Once you’re done with the start, everything else goes well.”

Garvita and Pooja have learnt a lot from what they have done so far and their enthusiasm towards encouraging future change through their venture is unwavering. Their message to the world is, “Problems will continue to plague our planet if we cage the solutions to these issues inside us.” As Garvita says, “Be the change you wish to see. You can’t just expect things to happen, if you want to see something change, you need to get up and go take charge.” 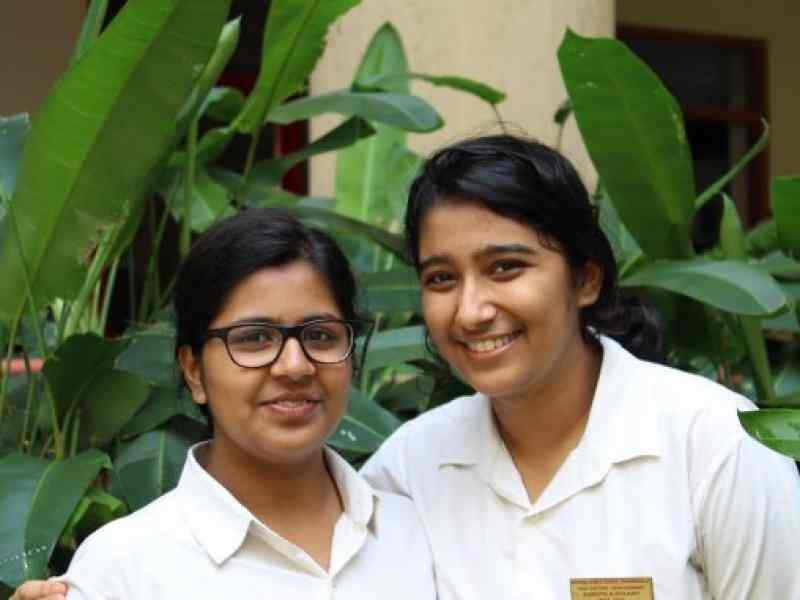 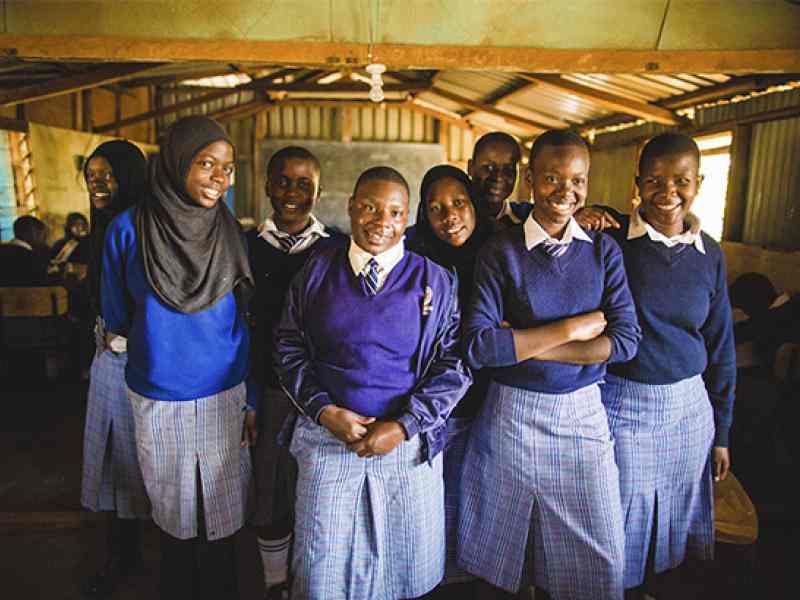 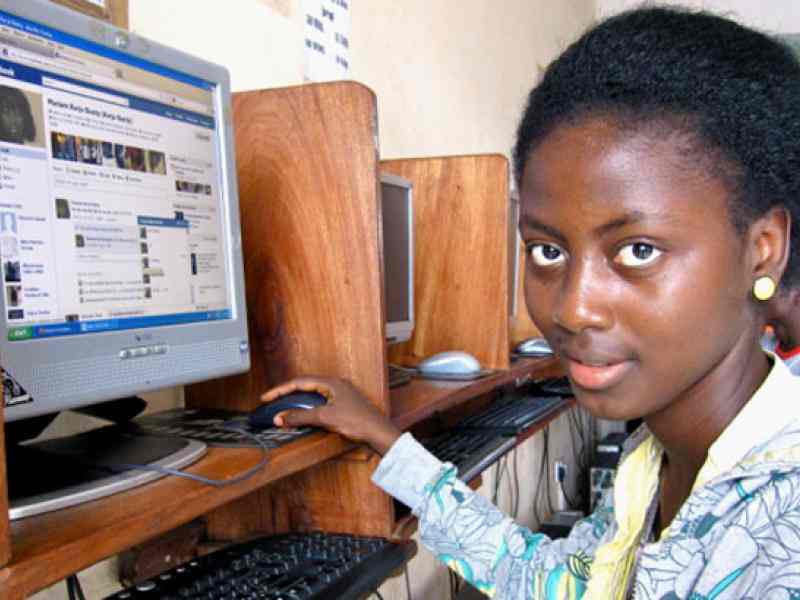