Sylvia Banda is working to combat the low demand for locally-produced, traditional food in Zambia by creating entrepreneurial hubs that guarantee markets for these goods... 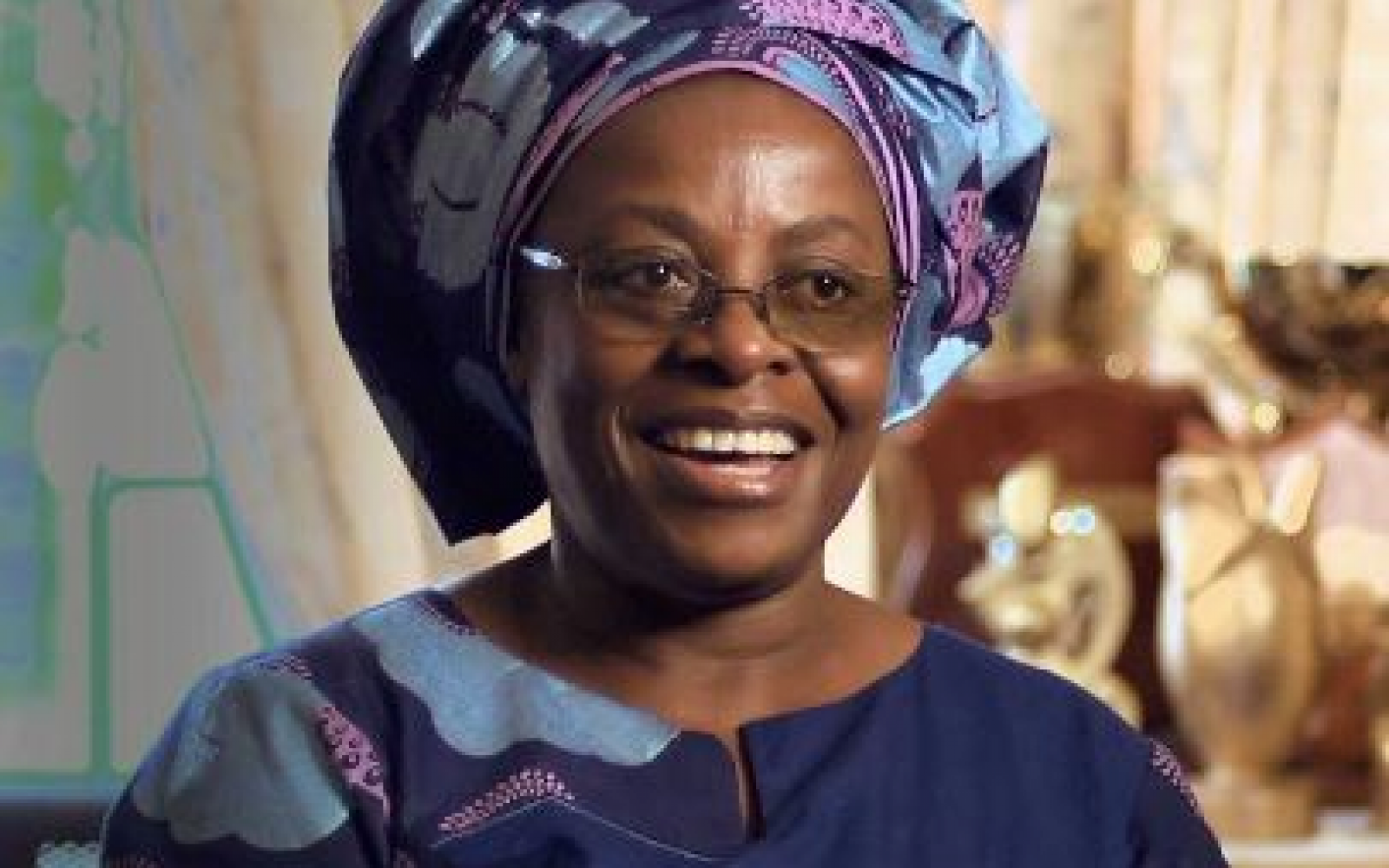 Zambia is one of the least developed nations in the world and many rural Zambians live below the poverty line. As a consequence, there are high levels of unemployment which have led most rural Zambians to become smallholder farmers to produce food for themselves as well as to generate small income. Sylva Food Solutions (SFS) provides a ready market for smallholder farmers by training and connecting them with businesses that need their produce.

Zambia is one of the least developed nations in the world and many rural Zimbabweans live below the poverty line. Consequently, this has resulted in high unemployment rates which has led most rural Zambians to become smallholder farmers to produce food for their own consumption and to generate a small income. Furthermore, there has been a low demand for local indigenous foods which has made it difficult for these smallholder farmers to secure markets for their produce as a result much of their produce goes to waste. This low demand is further exacerbated by inherent negative perception of Zambia’s indigenous and local food in contrast to the demand for foreign items/imported foods.

Sylvia created rural, entrepreneurial hubs with the objective of improving local farmers’ incomes from produce. Through her organization (SFS), she is able to provide a ready market for stallholder farmers by connecting them with businesses that need their produce such as restaurants, catering services, hotels, food packagers and processors. She has also boosted the demand for these products through the mass promotion of local, healthy indigenous foods. Sylvia also trains farmers on effective, affordable and hygienic methods to preserve food so they retain their nutritional value.

Sylvia’s target is to reach 90% of the farmers in the country.

Almost 10000 farmers in all 10 Zambian provinces have been trained and benefited from the initiative. SFS was also contracted by WFP in 2017 to train 1600 farmers. 50 USD to 150 USD, at the minimum for smaller farmers who can only sell the surplus that they do not need for their own nutrition. She has conducted training for 200 smallholder farmers in Mozambique on effective local food scale preservation and marketing processes.