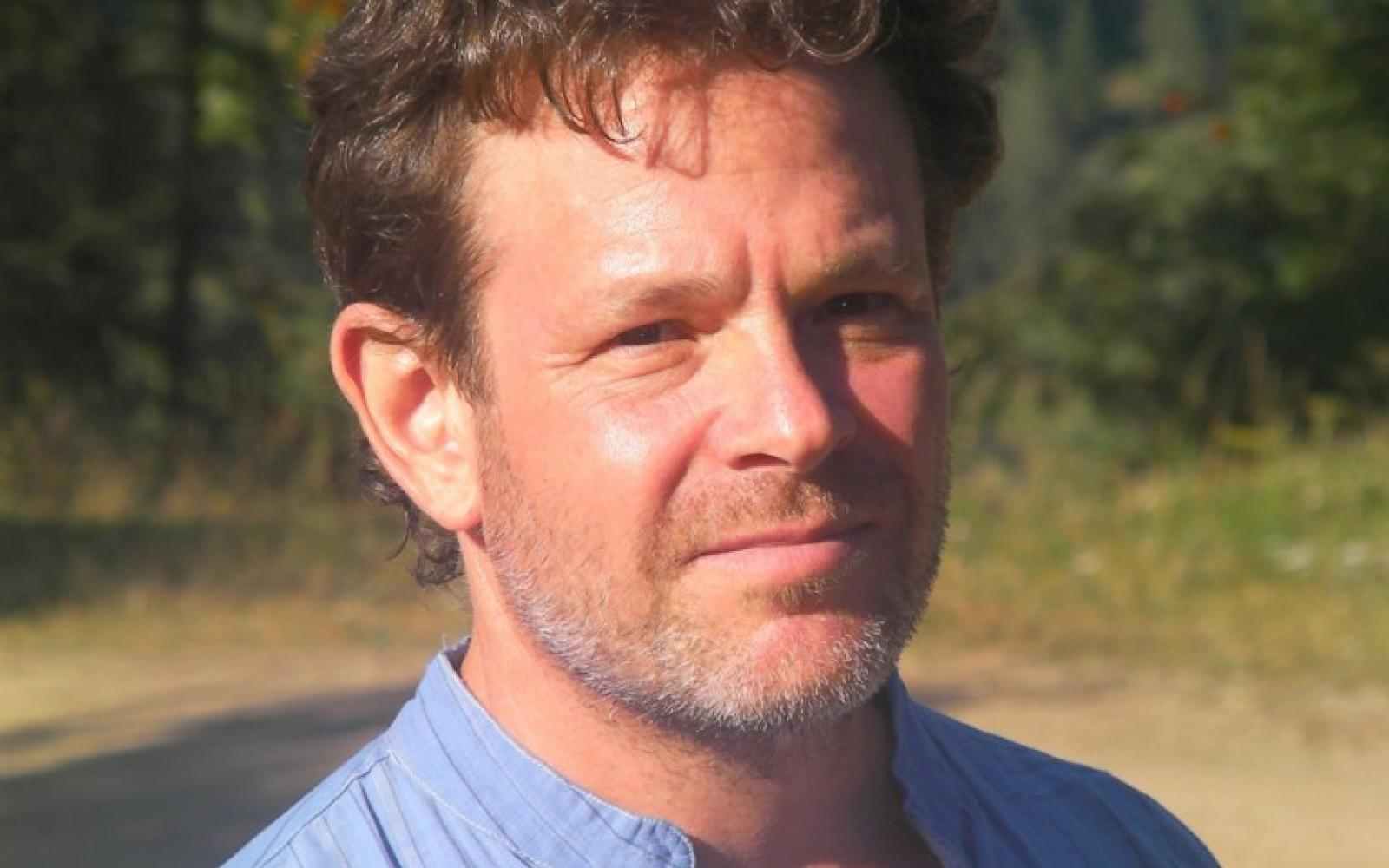 David Bornstein in the New York Times "Fixes" column recently referred to social innovation as part of a “breakthrough—maybe even a new Enlightenment.” He believes it is creating new and lasting change that is unprecedented in the social sector.

But, social innovation faces an undeniable limitation: it is merely a tool. And, like any tool, its impact is determined by the vision of those who use it. Great architecture isn’t created by hammers. It’s created by architects and carpenters with highly developed vision.

For the past few years, much of the investment in the social sector has been in building better social change tools and teaching people about them. It’s assumed that if we build just the right model of micro-finance or social entrepreneurship, we’ll end poverty, empower women, and create environmental sustainability.

Sadly, this isn’t true. Until we invest in developing social sector leaders with exceptional vision, we will not see the more just and equitable society that supporters of social innovation claim is on the horizon.

Social Innovation Is Just a Tool

To be fair, social innovation is a remarkable tool. Actually, it’s a set of tools built on the idea that business principles and social missions can be merged. This merger can create self-sustaining ventures with high social impact. It’s revolutionary because it alleviates barriers for social sector organizations. It reduces dependency on donations. It incentivizes businesses to meet the needs of the “bottom of the pyramid” by creating profit for those that do. It empowers the “poor” as consumers who determine which products and services meet their needs best. You’ve probably heard of micro-finance, micro-enterprise, impact investing, and social entrepreneurship—all are social innovations.

How does this play out in the real world? Proponents of social innovatio often point to micro-finance. Muhammad Yunus and the Grameen Bank pioneered micro-finance to bring financial tools and opportunities to the fiscally destitute. Grameen’s monthly report from August 2012 shows over $12 billion borrowed by 8.3 million clients since the bank’s founding. Of those clients, 96 percent are women. Plus, Grameen turns a healthy profit. It’s 2010 audit shows over $9.2 million in annual profit. Clearly, Grameen has seen organizational success.

In 2006, Professor Yunus was awarded the Nobel Peace Prize for this work. With various studies showing positive impact on childhood mortality, empowerment of women, and poverty alleviation, Grameen’s success at solving societal ills and meeting critical needs is often used as the benchmark of how social innovation changes the world.

Social innovation is not the cause of those gains. It’s a tool used in the process of creating those gains. The real cause of Grameen’s positive social impact is Professor Yunus.

The Vision and Intent of Social Change Leaders

In "Banker to the Poor," Yunus’ book chronicling the development of micro-finance and Grameen, it is clear that he is not simply a banker meeting women’s need for financial products. His impact was the result of his highly developed vision as a social change leader, not his exceptional economic prowess. His vision included carefully developed values that define a more just and equitable society. It included an ethical and effective path to creating meaningful impact. His vision also included a critical understanding of his role in reshaping society, acknowledging his strengths and limitations. It was this vision that guided his work developing and implementing micro-finance as a social change leader.

Professor Yunus’ vision defined his approach in key ways. He was humble, leading him, as a college professor, to enter slums with the understanding that the inhabitants knew more about their needs than he did. He exhibited grace, allowing him to collaborate with women in a male dominated society and develop a tool that was respectful of their values, culture, and desires. He relied on trust in the human dignity of the “destitute,” leading to the creation of self-regulating lending circles with repayment rates unmatched in the banking community. It was Professor Yunus’ highly developed vision that created impact worthy of a Nobel Peace Prize, not the tool of micro-finance.

Not convinced? Consider the slew of micro-finance institutions noted for causing harm to their borrowers. Wielding the same social innovation tool as Yunus, lenders around the world have hurt those who micro-finance was designed to help. Some have created profits for the lenders but no positive, lasting social impact. Abhijit Banerjee and Esther Duflo expound upon the failings of lenders on Poor Economics, pointing to the poor vision of some social innovators leading to usurious practices which further impoverished borrowers.

The second in this series of posts explores the factors that shape the vision that defines exceptional social change leadership. The final post in the series examines Thinking Beyond Borders’ international education programs as models for developing those leaders. Stay tuned….