Ashoka Changemaker Schools Are Hubs Of Innovation In Education. Carefully Selected After A Long Assessment Process, They Are Leaders In Creating Education For The Modern World. Below, Ken Corn Of UWC Atlantic College, Gives Some Insights Into A School That Embraces The World Outside Its Walls.

UWC Atlantic College was established over 50 years ago in 1962 in response to the conflicts and tensions of that post-WWII, Cold War era. UWC Atlantic College and the United World Colleges (UWC) movement – of which the college is the first of the current (and expanding) number of 15 UWCs worldwide – has come a long way since then, though in many ways we’re only just at the start of our journey.

The specific challenges and contexts may have changed, but our fundamental Mission remains as relevant as ever, "UWC makes education a force to unite people, nations and cultures for peace and a sustainable future". A founding principal behind this mission is encapsulated in Canadian statesman (and name-sake of our sister UWC in Canada), Lester B. Pearson’s plaintive question, “How can there be peace without people understanding each other; and how can this be if they don’t know each other?” 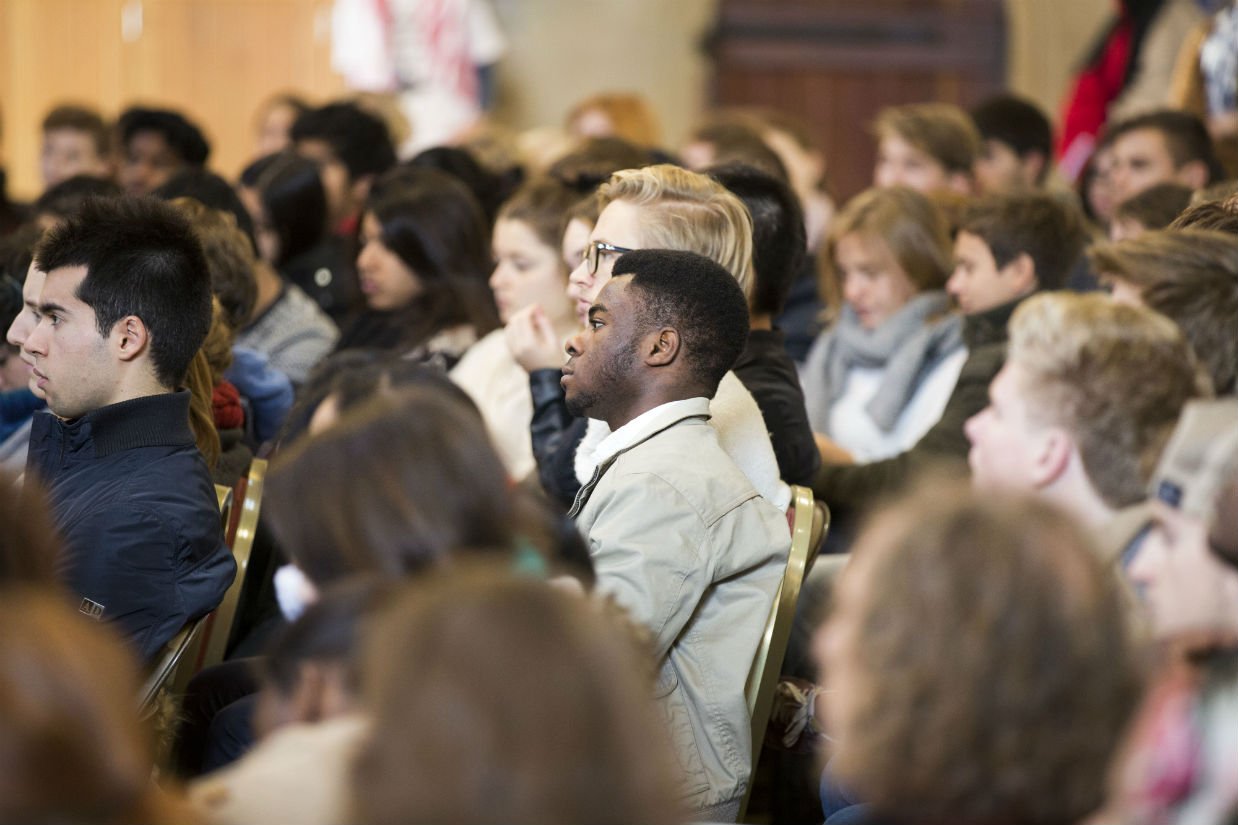 As Director of Outreach and Impact at UWC Atlantic College, I sometimes get asked, “What exactly does outreach mean?” It’s a good question and entails lots of answers. Outreach often means working with partners and organisations outside of the college in order to fulfill our Mission objectives of Peace and a Sustainable Future beyond the daily operations of the college. We work with numerous groups on this level of outreach whose goals are synergistic with ours – including Oxfam, VSO, and Seeds of Peace, and, of course, Ashoka, amongst others. Together with our partners, our impact in the wider world can be considerably enhanced.

Outreach also means providing opportunities for UWC Atlantic College students to go beyond their two years at the college and put our ethos into practice during summers, Gap or ‘Third Years’ and indeed throughout the rest of their lives. Possibilities include internships with NGOs and other key partners, social entrepreneurial projects with GoMAD (Go Make A Difference), and placements with United World Schools in Cambodia. These are all instances where students can build upon the skills and values which they’ve learned here at Atlantic College. They become empowered to take the next steps on the journey of being an active force for positive change. 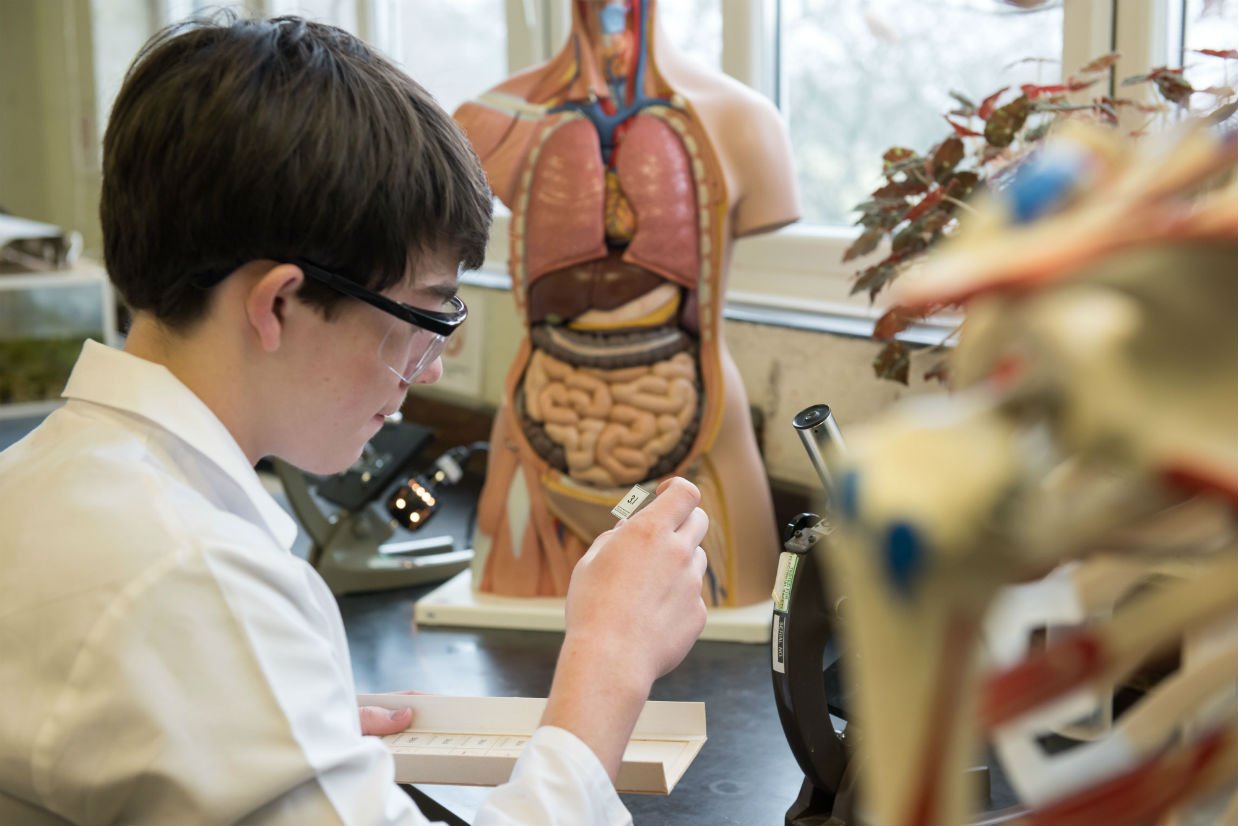 And sometimes outreach can simply mean reaching out; reaching out to groups, institutions and communities that wouldn’t necessarily have the opportunity of experiencing a UWC. Aligned with this reaching out process, we are simultaneously able to bring in from diverse communities. The dynamic between reaching out and bringing in, is where a real mutualism of benefit can be created.

We are justly proud of the wide range of over 90 nationalities represented at UWC Atlantic College. We also know that such diversity needs to go beyond solely national identities and to embrace socio-economic, ethnic, religious, and other differences as well. To this end we have been developing outreach initiatives such as the Associated Schools Programme which links us to schools throughout the UK from less-advantaged communities in places such as Birmingham, Liverpool, and Wales. 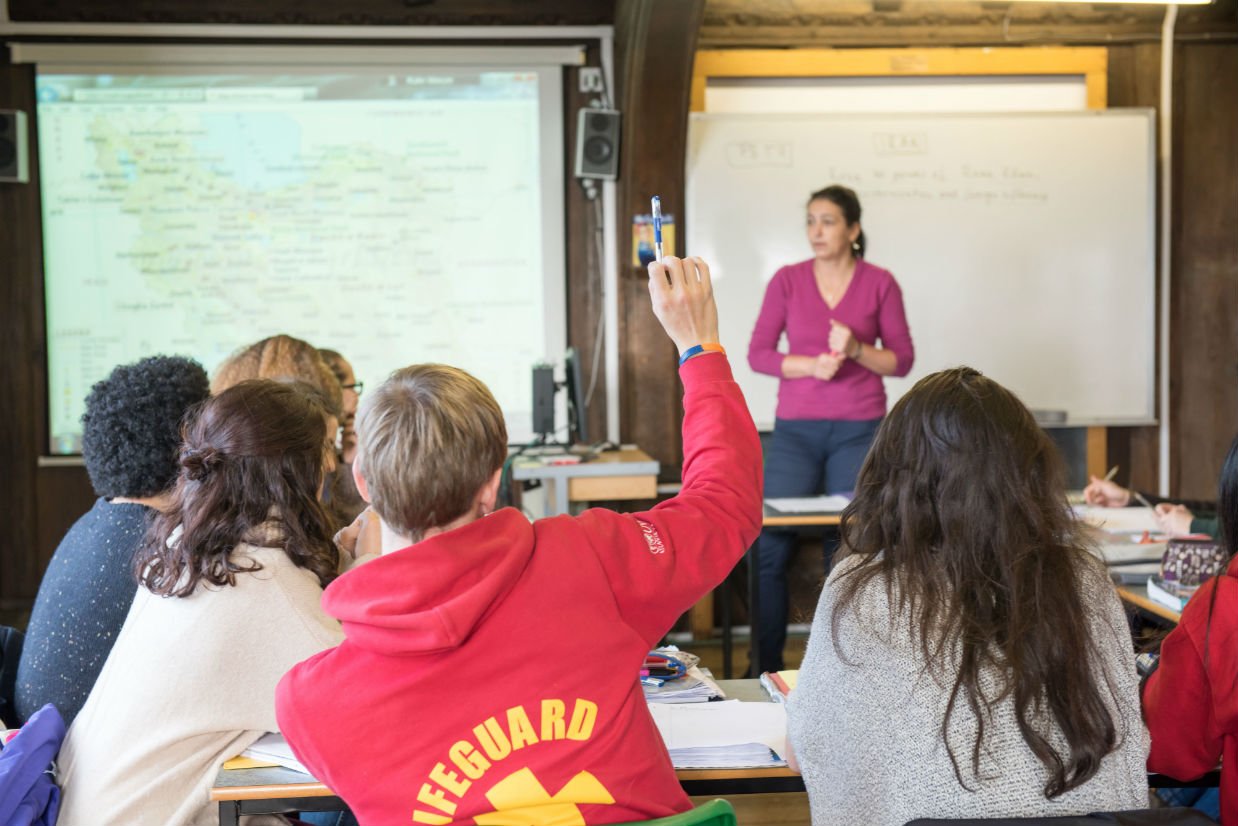 We have also able to reach out and make connections to less-developed communities in other parts of the world as part of our partnership work with groups like VSO and Vale For Africa. Scholarship students from these schools and communities serve as the glue to bind us with our partners for mutual benefit, as well as the elastic that expands our diverse student body.

Outreach means many things, but ultimately it is about ensuring that UWC Atlantic College really does effectively reach out beyond the college – beyond our daily educational programme and beyond the two years of a student’s time here. Our Mission is to Make Education a Force. The various strands and meanings of our outreach approach ensure that we are able to do this. 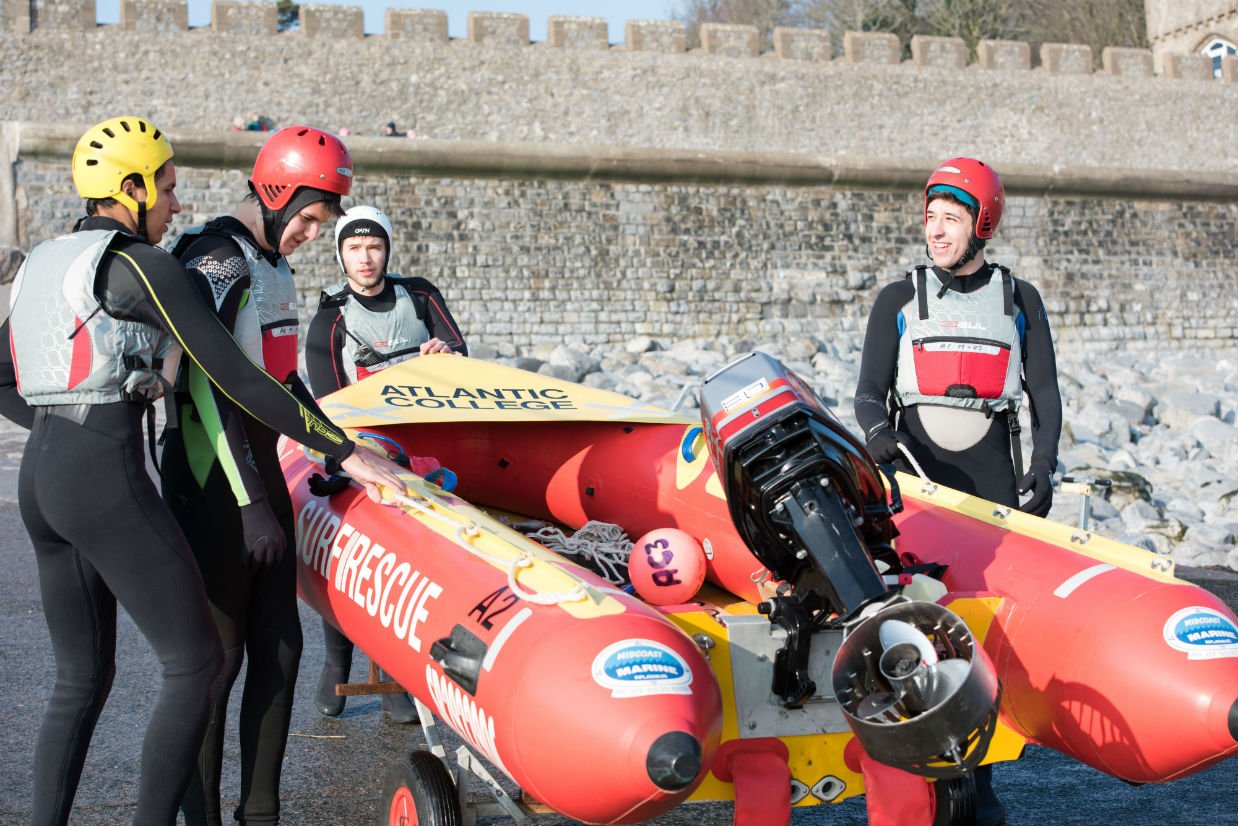 We are always looking for partners and supporters to help us grow and leverage our impact. We need people to work on this dynamic educational movement in order to keep having a significant impact on the future that we are all building and shaping together. With our networks and partners, UWC Atlantic College believes that we, and the vibrant young people who come to us from around the world, can be a powerful agency for changemaking, both locally and globally.

-By Ken Corn, Director of Outreach and Impact at UWC Atlantic College, an Ashoka Changemaker School.

This article was first published on Virgin.com on 21st September 2015