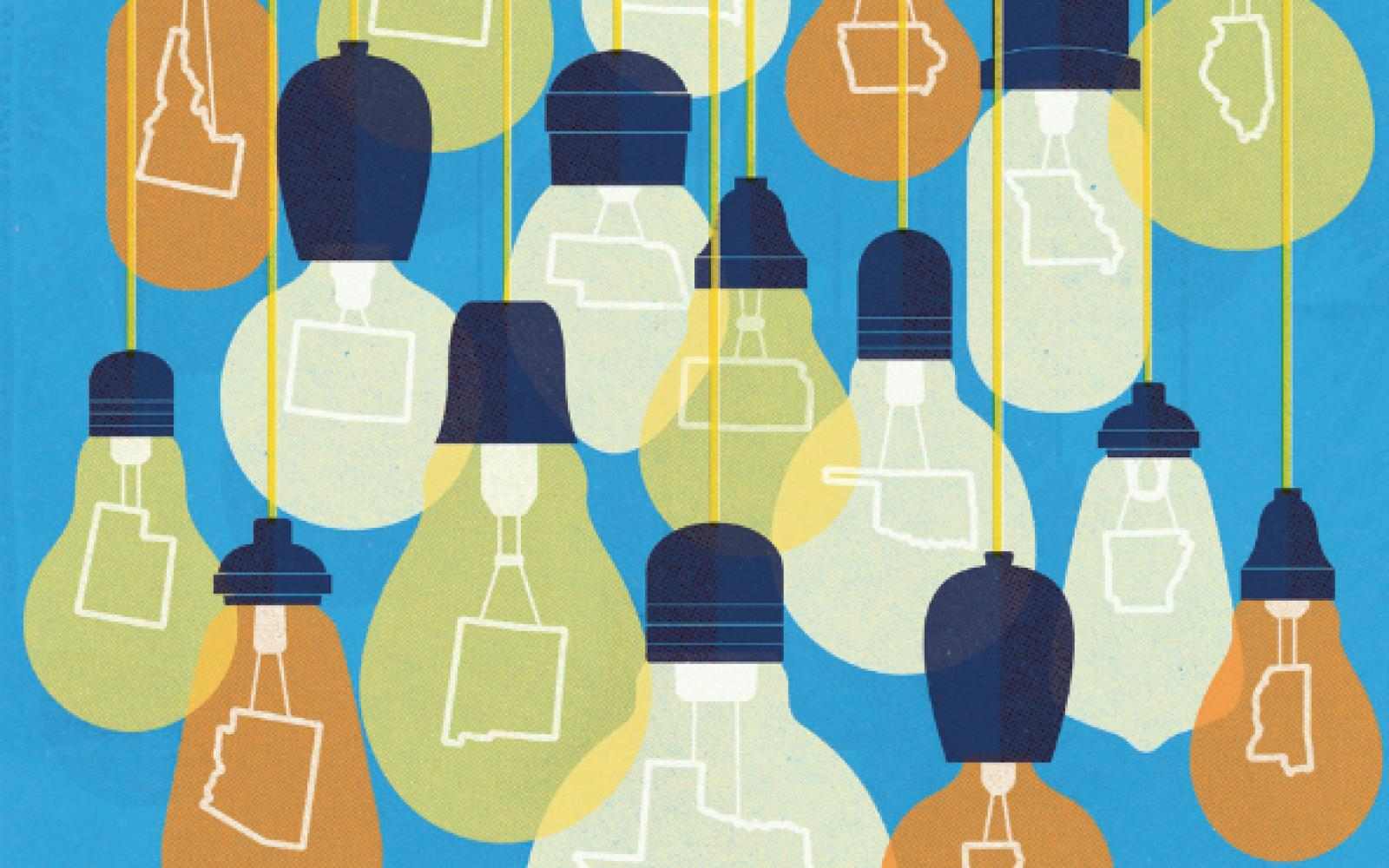 Michael Zakaras is Director of Strategy & Partnerships at Ashoka U.S. He is also co-founder of Ashoka’s ‘All America’ initiative which focuses on pushing the boundaries of social entrepreneurship beyond the traditional coastal circles. Michael has previously worked for Ashoka in Ireland and Central Europe, and has participated on selection panels for social entrepreneurs across the globe, from Montreal to Warsaw to Istanbul. He has a particular interest in food and agriculture policy, criminal justice reform, and more democratic economic models, and writes regularly about these issues and more on Forbes online. He grew up in Brussels, has worked in the California wine industry, and holds a Master's in Public Policy from the Harvard Kennedy School of Government.
This article originally appeared on Stanford Social Innovation Review

Not many social entrepreneurs can say that their “aha” moment came during a truck show. But that was the case for Kendis Paris. It was at a big-rig truck event in Tulsa, Okla., that Paris began to see the full potential of her idea for an initiative to fight human trafficking: She would recruit truck drivers and leaders in the trucking industry—people who work in a sector where trafficking thrives—to become active participants in that fight. Today her organization, Truckers Against Trafficking, is working with every major US trucking association and with law enforcement agencies in 23 states to curb trafficking and to maintain a cross-state rapid alert system that helps officials spot potential victims. In 2013, Paris received an Ashoka Fellowship.