Jonathan realized that simple technology training can help individuals from rural populations not only find jobs, but also become self-employed by starting their entreprise... 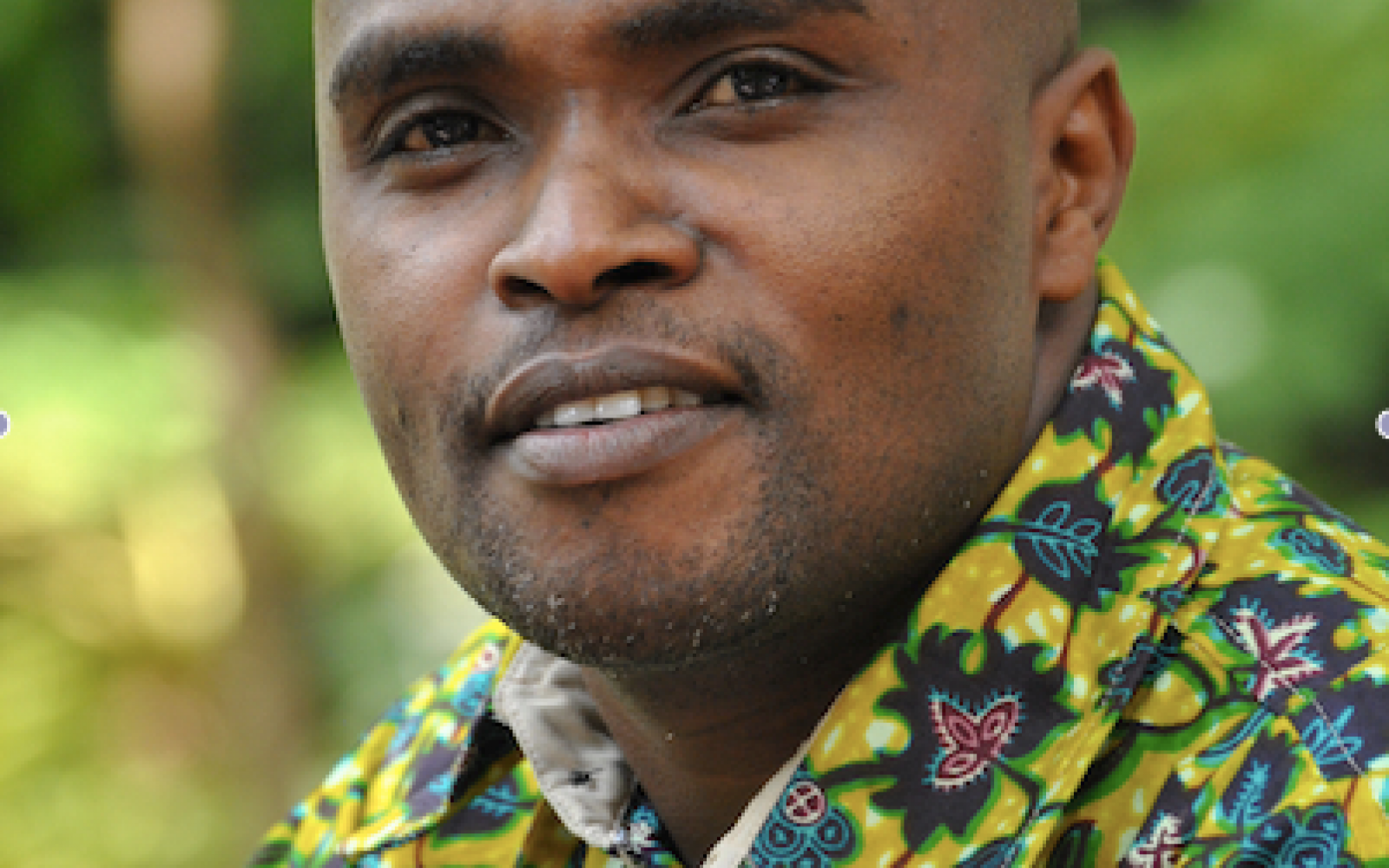 Technology literacy has become a critical skill in the modern economy, yet a majority of rural populations in Africa have no viable access to suitable learning opportunities. Jonathan has created a model that brings technology education to communities through village-level training camps and a two-month curriculum that has allowed him to reach over 16,000 people in less than three years.

In African countries, the rate of unemployment continues to rise, with employers citing lack of basic and important skills from both young people as well as older generations. Lack of “technology literacy” among majority-rural population is attributable to the inaccessibility, unaffordability and general mismatch of existing training models to meet the needs of underserved populations. This is especially true for the majority of rural populations in Kenya, and more generally in Africa.

Jonathan realized that simple technology training can help individuals from rural populations not only find jobs, but also become self-employed by starting their own enterprises. He therefore created a model that brings technology education to communities through village-level training camps and a two-month curriculum. Ultimately, his purpose is to influence social change in underserved communities through the use of technology, with a view that technological literacy is a critical skill for the future.

Jonathan’s approach to delivering Information and Communication Technologies (ICT) training has allowed ICT4D to become self-sustaining while providing higher quality programming than other mid-level institutions that are often located in urban areas. ICT4D charges a meager Ksh 1500 ($18) for its entire program (out of which 500 is used for certification and 1,000 for remuneration and utility bills), compared to the Ksh 5000 ($60) going rate for basic IT training offered by alternative for-profit colleges. The cost of training is cut down by ensuring that the project is located within the village and thus students hardly spent extra money on transport and other related costs.

ICT4D aims to demystify technology through its curriculum and training model which enables learners as old as 68 and as young as 13 to sit in the same classroom and learn from each other. Demystifying technology allows learners to adopt new ways of doing things, become drivers of their own self-education and eventually take control of their destiny.

To date, ICT4D has trained over 60,000 youth out of which 81% of them have secured employment, 6% started their own businesses and 2% are now studying IT in universities and colleges.