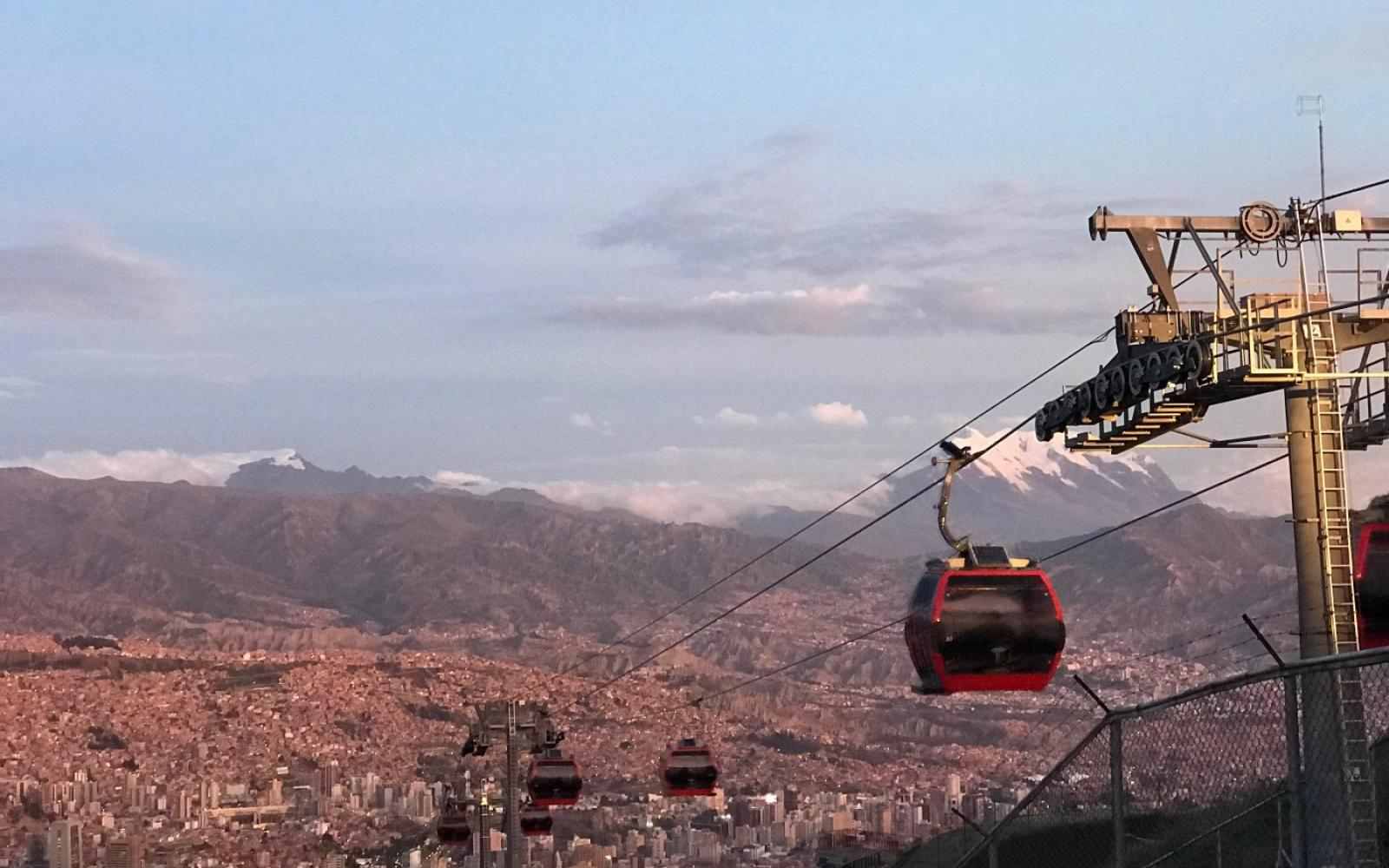 How Two Women Teamed Up to Expand Entrepreneurship in Bolivia

Her first day in La Paz, Bolivia, Ann-Sofie Gunnarsson found herself suspended 13,000 feet in the air. Moving along the city’s cable car transit system — the tallest in the world — Ann-Sofie, a leader at IKEA, looked out at snow-tipped mountains and the rosy sunset, then down below, where, unlike the natural scenery, the built environment was segregated.

She saw enclaves of mansions in some parts of the city, slums in others. The image stuck with her.

For Bolivian social entrepreneur Allison Silva, who sat with Ann-Sofie, it was a familiar sight. She wanted Ann-Sofie to see the disparities — “we have a lot of contrast in people, neighborhoods, everything.”

An Ashoka Fellow, Allison runs trainings for Bolivian entrepreneurs, helping expand job opportunities for people in her country. She met Ann-Sofie, Partner Development Leader for IKEA Social Entrepreneurship, in the Netherlands several months before, but the two had been talking ever since they were paired through IKEA and Ashoka’s Dela Accelerator in 2019. The accelerator connects 12 social entrepreneurs around the world with 13 advisors from different parts of the IKEA business to scale social impact.

By partnering to support social entrepreneurs working on a grassroots level, multinational corporations “have the capacity to create more impact,” Allison Silva says. “If we can make change together, it will be better because we (social entrepreneurs) have the inspiration and know where to attack with the programs, and they (large companies) have the experience with strategy to solve these problems.” She believes the foundation for these partnerships should be trust and collaboration
Negócios E Empreendimentos Sociais