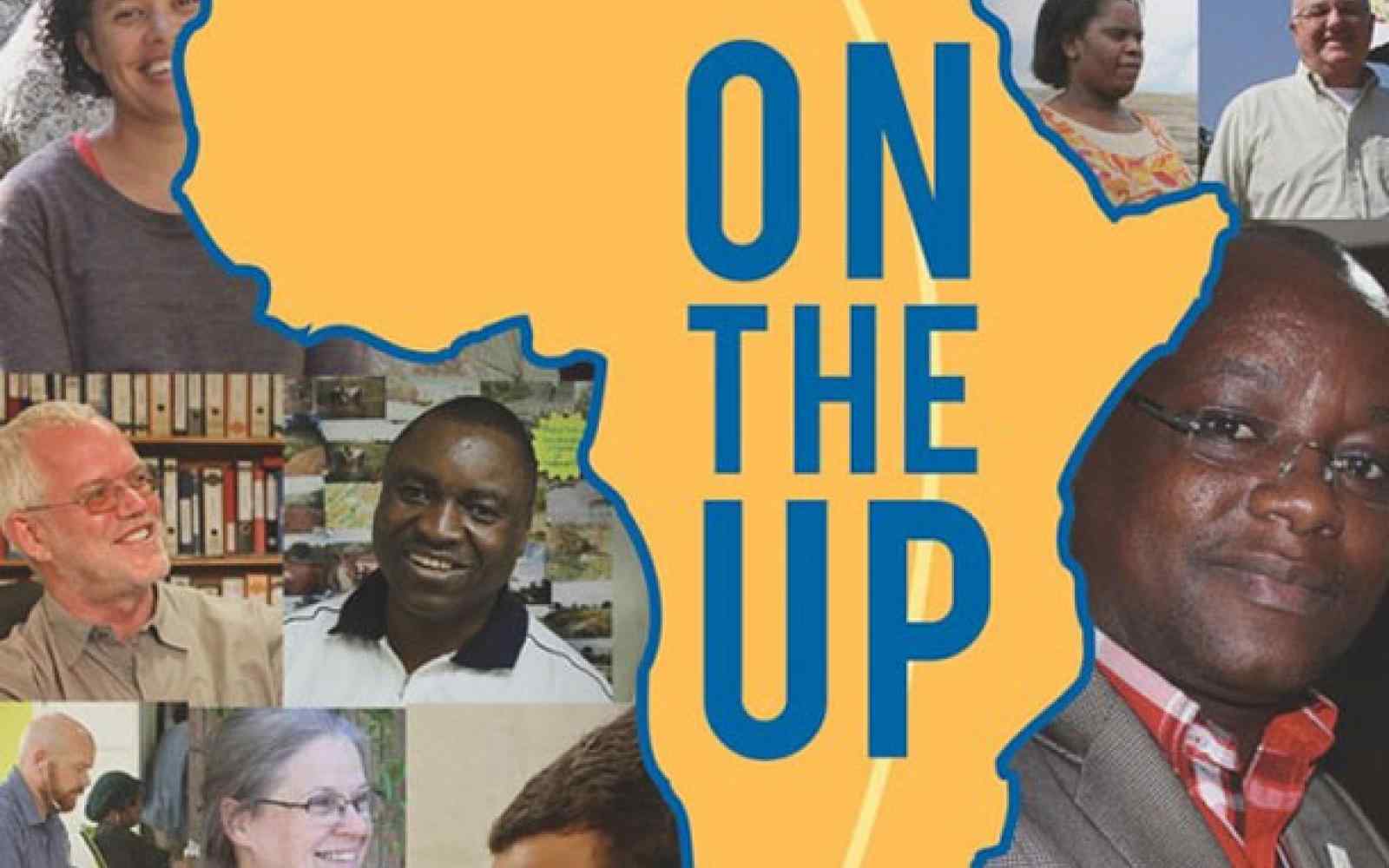 On the Up, a collection of short stories about extraordinary changemakers, is the product of a journey of a lifetime. Ashoka entrepreneur-in-residence Rob Wilson and his wife Nikki traveled from Cape Town to Cairo in 2011, visiting 11 countries with one key mission: to find and capture the stories of exceptional social entrepreneurs who are transforming Africa.

Launched last week, the book shares these stories of incredible individuals who are using entrepreneurial solutions to drive social and environmental change. Thought-provoking, inspiring, and often quite hilarious, On the Up challenges you to think about your own role in driving change, and it encourages you to see that anything is possible. It demonstrates what it means to be a “social entrepreneur,” and also shows that, despite its challenges, Africa is “on the up.”

Nikki and Rob Wilson co-founded a social venture of their own in 2004 called READ International. A student-led charity that redistributes educational resources from the U.K. to East Africa, READ has so far donated more than one million books to Tanzanian and Ugandan schools.

On the Wilsons’ journey, they met eight Ashoka Fellows. After they returned to the U.K., Rob starting working with Ashoka because he was so inspired by the Fellows he met on his travels.

This book is not about your typical charity workers. This is about extraordinary changemakers. The Wilsons met Ashoka Fellows Charles Maisel in South Africa, Betty Makoni in Zimbabwe, Bart Weetjens in Tanzania, Marianne Knuth and Peter Sinkamba in Zambia, David Kuria in Kenya, and Raghda el Ebrashi and Sherif El Ghamrawy in Egypt.

On the Up was supported by the Winston Churchill Memorial Trust and the Vodafone Foundation. Twenty percent of the profits from this book are being donated back to the projects profiled in its pages.

To find out more and to buy the book visit: www.ontheup.org.uk