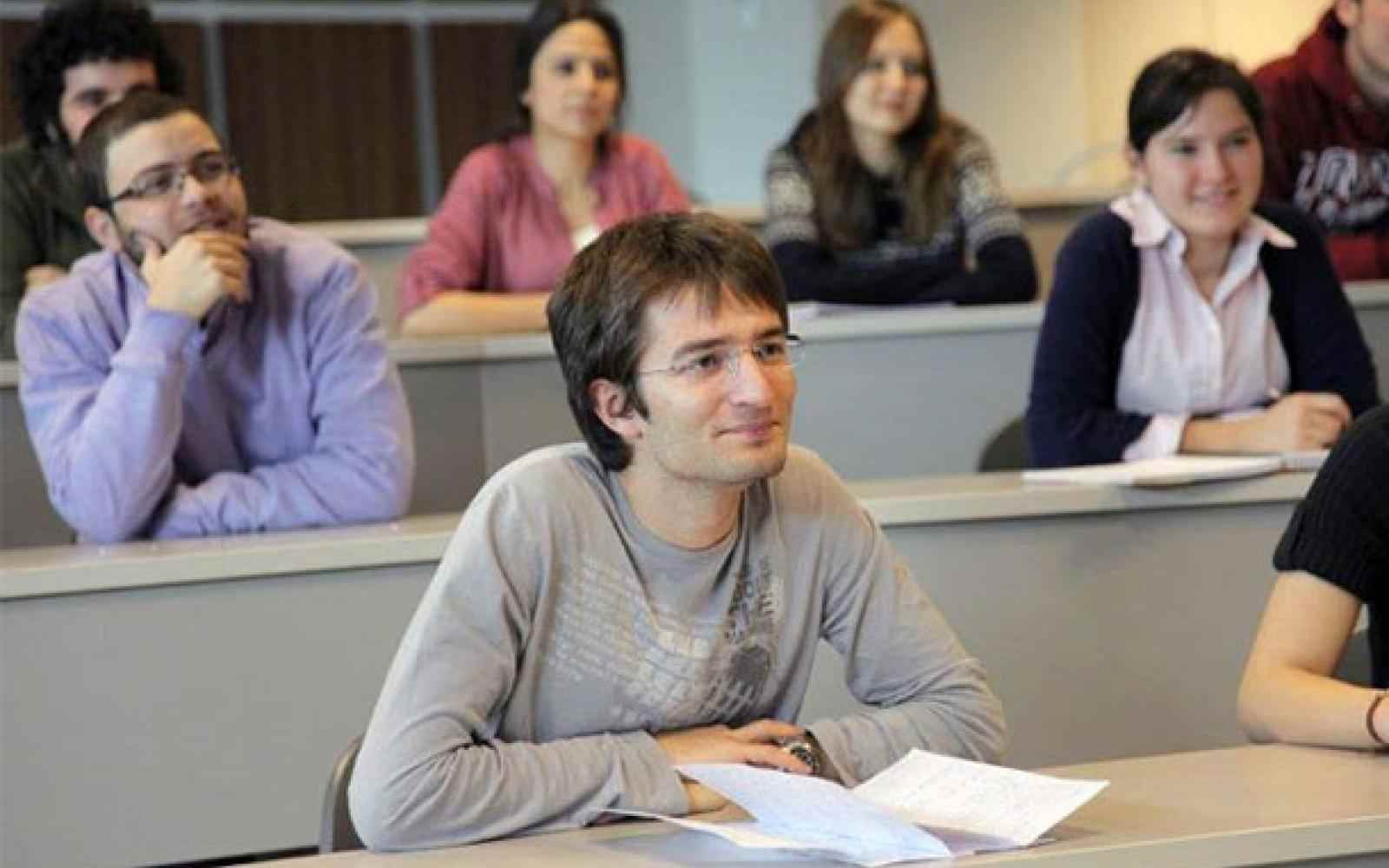 If you think social entrepreneurship has to be taught as a stand-alone subject, you haven’t met Jane Turner and Benhür Oral. While teaching English as a preparatory subject in Istanbul’s Özyeğin University, they quickly realized they could incorporate far more into the syllabus than just the basic language knowledge set.

By rethinking the way English is taught, Turner and Oral prepare students to think about and address problems in their backyard. At Özyeğin, English is not just an academic exercise – it’s meaningful and tangible. By focusing on business ethics, sustainability and social entrepreneurship in the classroom, students learn academic skills such as writing, speaking, presenting, and persuading, all while problem-solving their way through local and regional issues.

Since its very inception, Özyeğin University has valued entrepreneurship and civic engagement at its core. Having welcomed its first students in fall 2008, the university itself is a startup, which means the university organizes around creative problem solving.

When Turner and Oral were brought in to formulate the English curriculum, they turned to Ashoka Turkey and Fellow Muhammad Yunus for assistance. “We’re English teachers, first and foremost, but it has been interesting to actually have a chance to get involved in something different, serve the university’s needs and mission, learn about all these different areas,” Turner said.

The growth of the program demonstrates their success. Their first cohort was composed of only 17 students, but the program has grown to 600 within just four years, and is set to double in the next year. “We have started something that people are really excited about,” Oral said.

As you can imagine, one of the challenges Turner and Oral face is growing the program while maintaining its essential components, infusing the culture of volunteerism and social entrepreneurship. Even though the concept is experimental, it’s working.

“In Turkish culture, helping each other is the sense of community, it’s not something you would do on an organized basis,” Turner said. It’s easy to loose that sense of interconnectedness in any large metropolitan city, yet Turner and Oral are finding that engaging those values in the classroom is beneficial to the rate of learning.

Even more encouraging, many students want to continue those very volunteer activities, or others, when they finish the course. While cautioning that it is too early to draw definitive conclusions, Turner added that her students have truly enjoyed making contacts and going out in the field to explore social issues.

Turner and Oral praised their university for being fully committed to the coursework, and said they are thankful to have institutional backing, which allows them to focus their efforts on strengthening the programs. They regret not being able to bring the rest of their team to the Ashoka Exchange, but are very excited to meet their peers from around the world.

Turner is particularly interested in how others “bring their curriculum alive” while Oral is looking forward to the international partnerships that can be formed at the Ashoka Exchange: “Actually being there and meeting people who have been doing this for some time is the real attraction—and to bring some of that excitement over to our part of the world.”

The outlook for the region is positive, as demonstrated by U.S. Vice President Joe Biden’s visit to Istanbul in December, where he attended the Second Global Summit on Entrepreneurship. There seems to be an undercurrent developing across Turkey, with Istanbul becoming a hub of innovation.

As our interview came to an end in the city that spans the continents of Asia and Europe, Turner added that “Turkey has such a young population, and there is so much potential.”

“We feel like we are in the forefront of this, and that we are no longer just English teachers; English is just the medium,” Oral concluded. 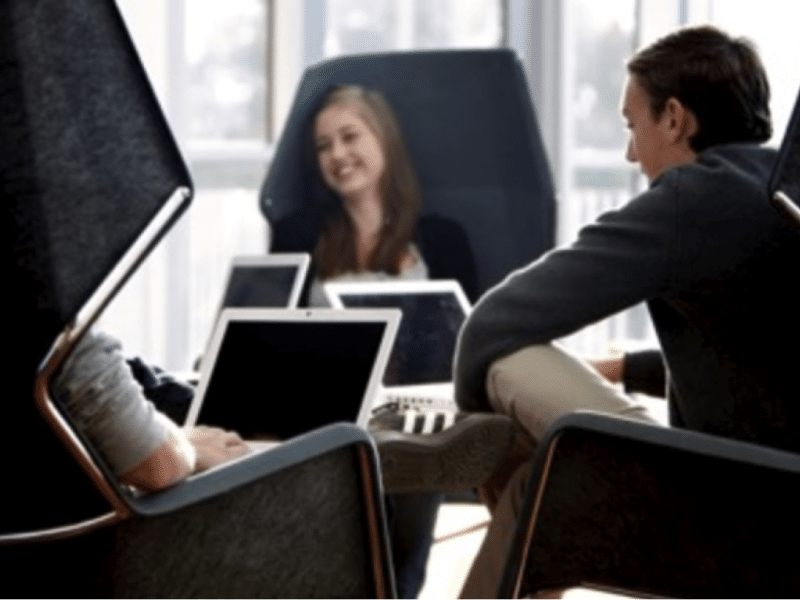