At the Forefront of the "Everyone a Changemaker" Movement for Four Decades
What is Ashoka? social entrepreneurship changemaker Innovation
Compartilhar
Facebook
Twitter
Linkedin
Mail
Copy 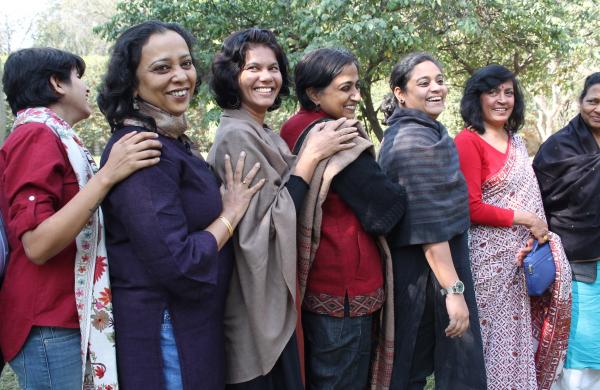 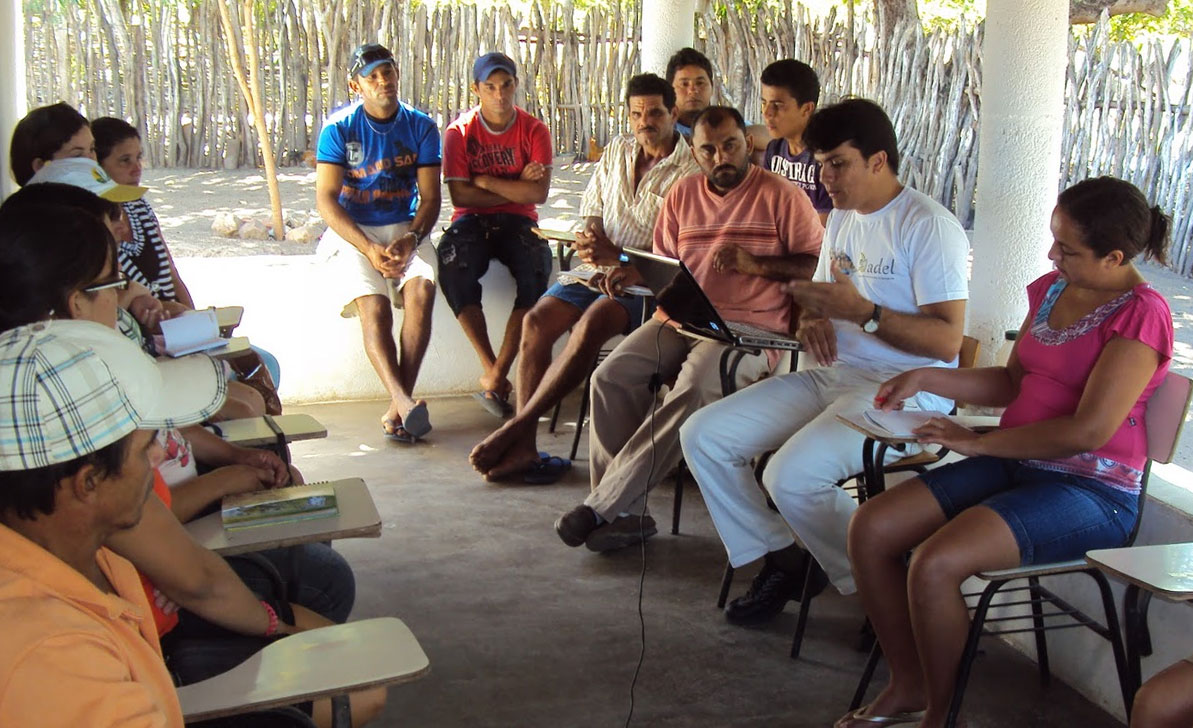 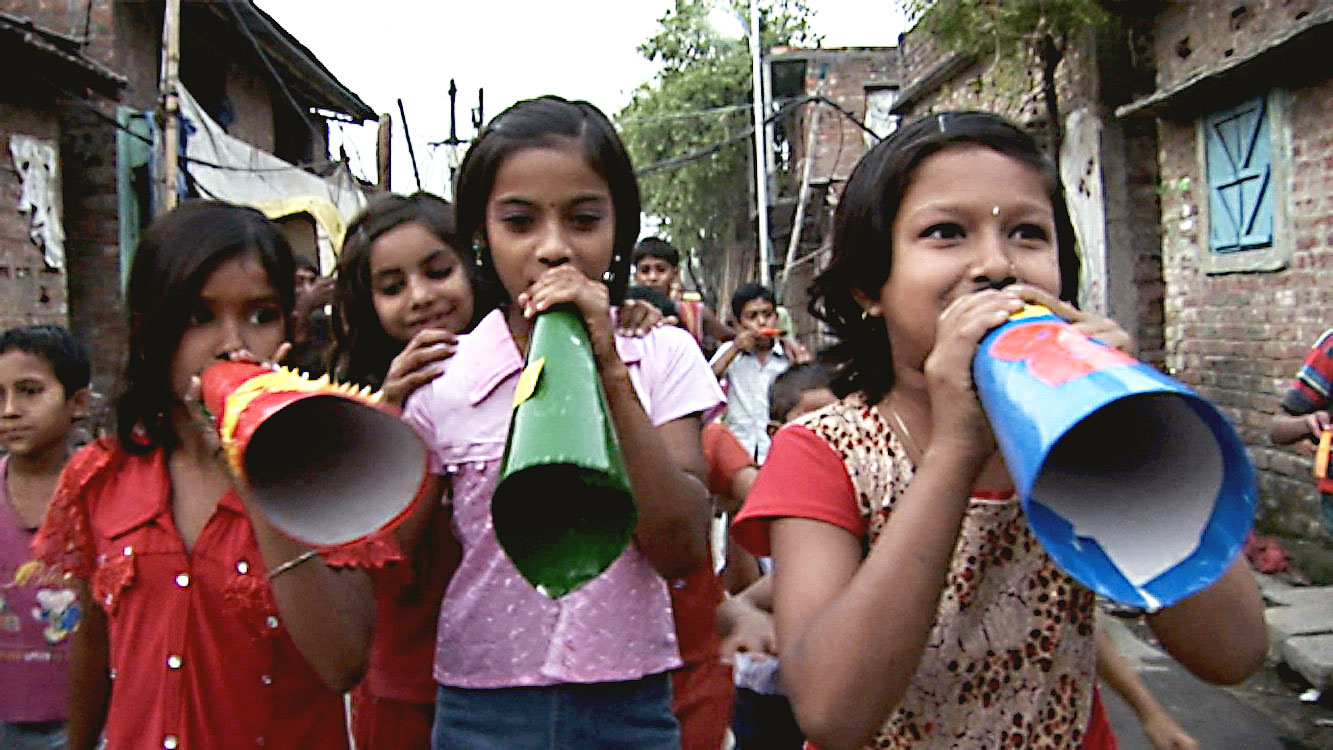 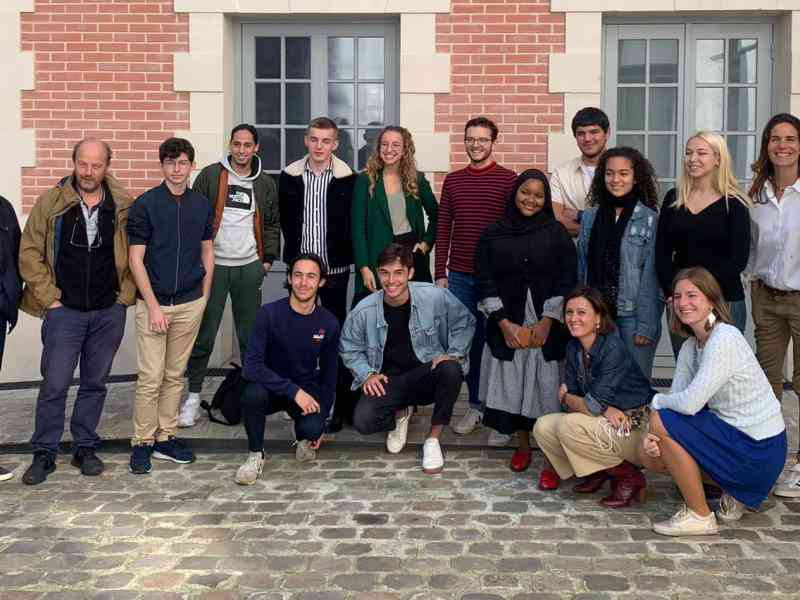 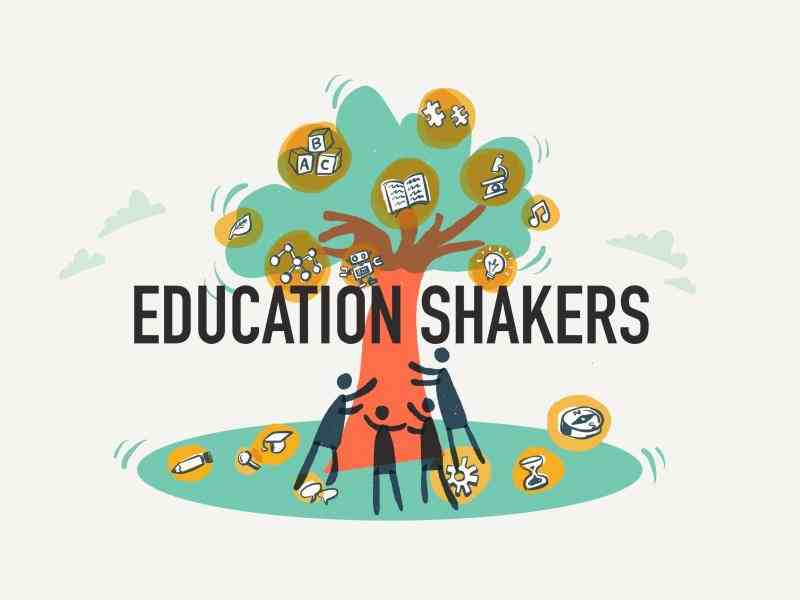 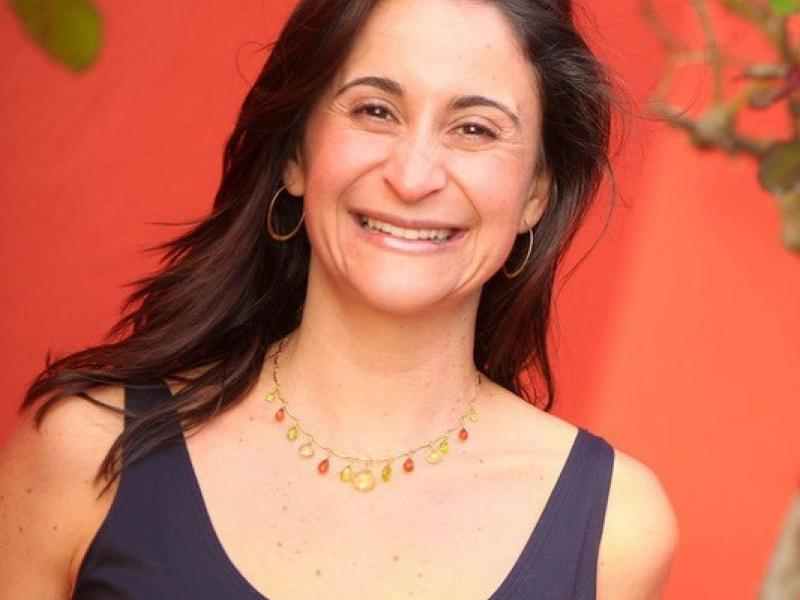 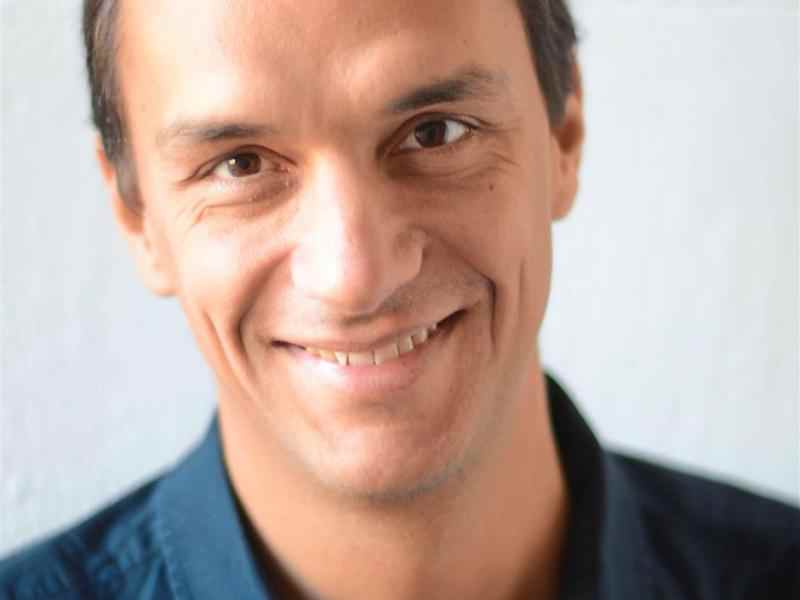 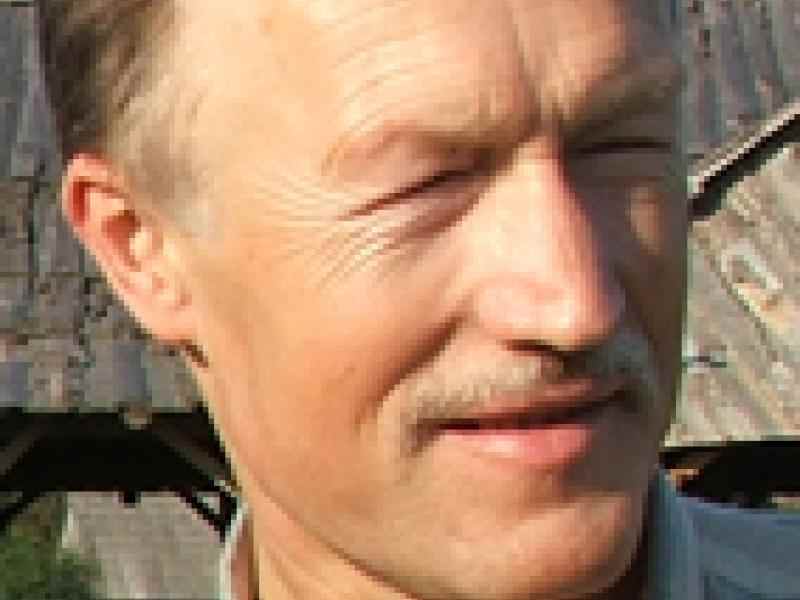 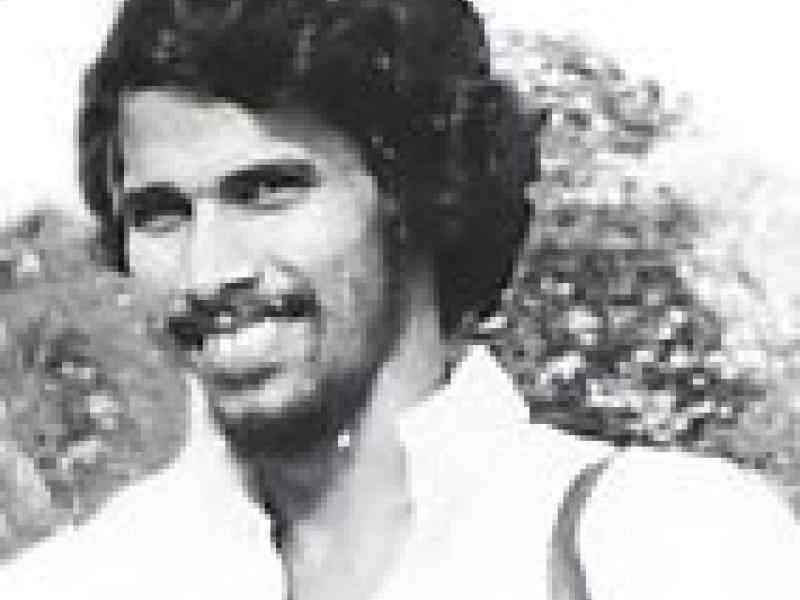 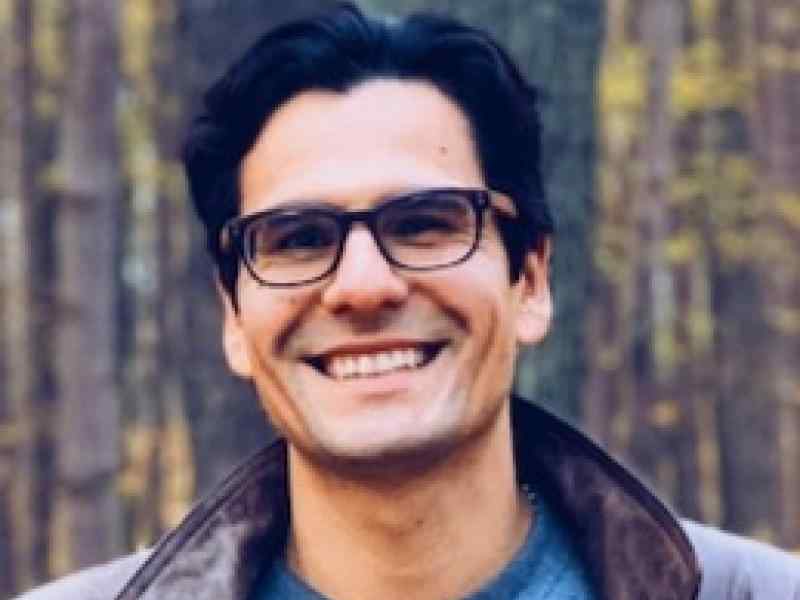