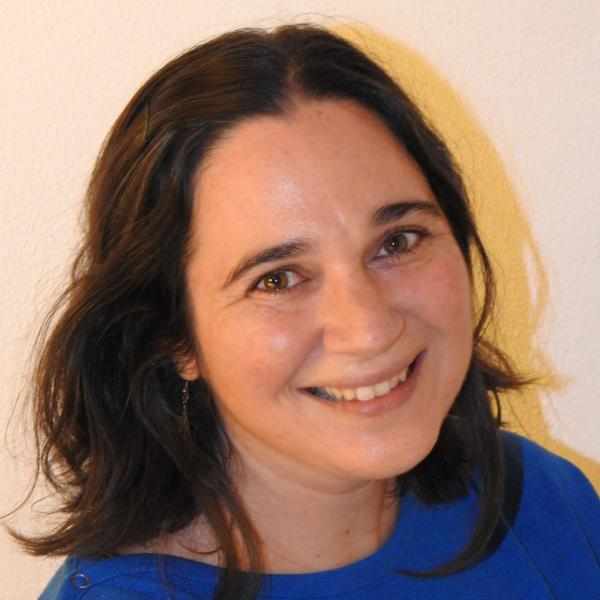 Ana has always believed in changing the world through education.

She has worked in Angola, Guinea Bissau and Mozambique, heading Children & Youth Programs between 2005 and 2016. While in Mozambique, Ana was Country Director for Girl MOVE Academy. designing and implementing programs for the empowerment of girls through mentoring by changemaker rolemodels.

Happily married since 2008, she is a mother of 3, and strives to make an art of overcoming every day challenges while sticking to the mission & purpose.

With Ashoka since September 2019, Ana hope to contribute to an EACH world by fostering the transformation of Education in Portugal