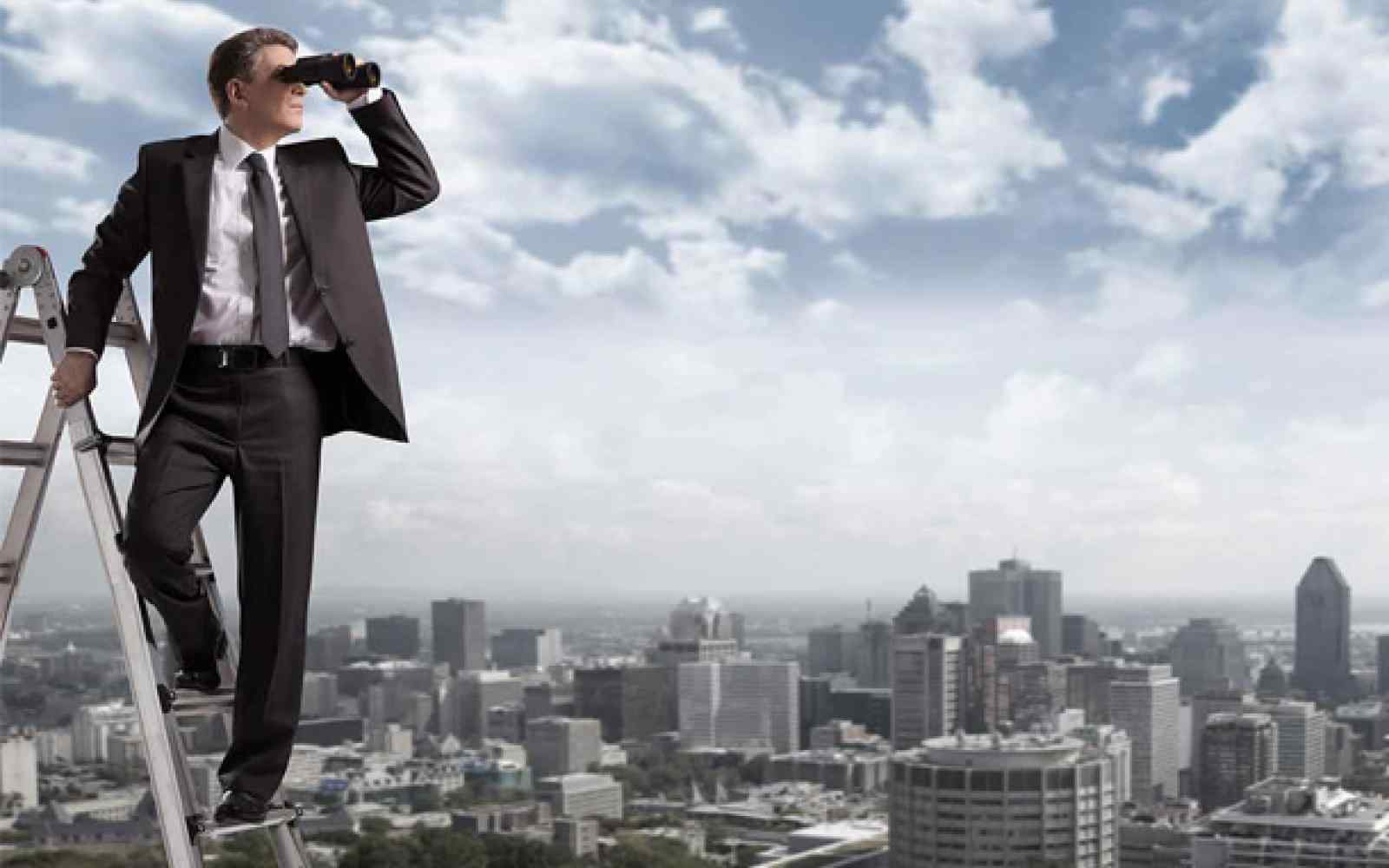 From Elon Musk’s tweet that artificial intelligence may be more dangerous than nuclear weapons to the growing clamor of voices warning robots will take away our jobs, it is clear we are focusing more on the problems of AI, robotics, and automation than the solutions. While the problems are real and should be taken into account, social innovators around the world are already working to deliver solutions.

It’s true that today’s technology is reworking the economy and our role in it. But this needn’t herald economic end times. To smooth the transition, we need to ensure that displaced workers have the resources to learn new work and children are given a good head start.

This is nothing new. Modern society has long invested in humans alongside machines.

During the Industrial Revolution, in the US, we demanded every child attend school and learn reading, writing and math. Education gave workers the requisite skills to operate new industrial machines and sped integration into the emerging industrial social organization of competitive, hierarchical, siloed businesses with employees using machines to perform repetitive jobs.

Throughout the 20th century, humanity poured tremendous resources into ensuring every human develop these skills as technologies advanced. Now, in the 21st century, we are faced with a similar task but a new set of technologies and skills.

Most of us have heard of STEM skills (science, technology, engineering, and math), but there is another lesser known skillset that will also be critical. These are the changemaking skills of empathy, innovation, new teamwork and new leadership. As STEM skills help us learn the latest technologies—changemaking skills can help us flourish in a society transitioning from hierarchical to flat, fast moving networks.

Each of the changemaking skills is key, but I'll focus on the most important one—empathy. In our increasingly interconnected world, one’s actions have a bigger impact on others and can create tremendous positive or negative outcomes in record time. From the Arab Spring, Occupy Wall Street, ISIS, the Ice Bucket Challenge, and the increasing rate at which new companies and industries are forming and collapsing—change that traditionally took decades is now happening in months.

Hierarchical systems of authority are increasingly struggling to keep up. The systemic solution is to help everyone develop the new skills needed to get along with others in a flat, fast-moving world.

We have already seen the power of empathetic and decisive people successfully leading and navigating in this new world.

Examples include the biotechnology community deciding to self-regulate at the Asilomar Conference, the leaders of 3D printing companies regulating 3D printed guns ahead of regulators, and Facebook building empathetic conversations into their technology to manage hurtful posts and pictures rather than trying to govern the process themselves.

It’s important to note, however, that these skills aren’t necessary just for those in traditional leadership positions. We’ll all need to be empathetic leaders and innovators as innovation increasingly happens on teams where no leader is managing everyone, telling everyone what to do, and making sure everyone gets along.

Each of us will need the skills to manage those tasks individually.

Future workers will need to direct tasks and priorities, set boundaries with others, and make decisions that account for the bigger picture of how everyone’s work fits together.

The most influential people will be those who can wade through large amounts of information to spot problems, trends and opportunities, see the immediate task as well as the big picture, come up with original ideas in an increasingly noisy world, and then build and manage teams, networks and ecosystems to address problems and opportunities in a way that creates value and fairness for all who engage.

Ashoka is supporting and connecting changemaking schools around the world.

Some communities are already anticipating this future. Examples include the maker movement, the open source movement, the social emotional intelligence movement and the mindfulness revolution.

At Ashoka, my organization, we have launched a global strategy to help children around the world learn empathy and changemaking in school.

We are selecting schools around the world who are already teaching children the changemaking skills as part of their core education, networking them together, and creating a movement so that all schools can adapt their curriculums and innovations.

The message is simple: As we invest billions in robotics and artificial intelligence we must not forget to invest in ourselves. The better we prepare for the future, the smoother the transition will be.

Editor's Note: This article was written by Darlene Damm and first appeared on singularityhub.com.