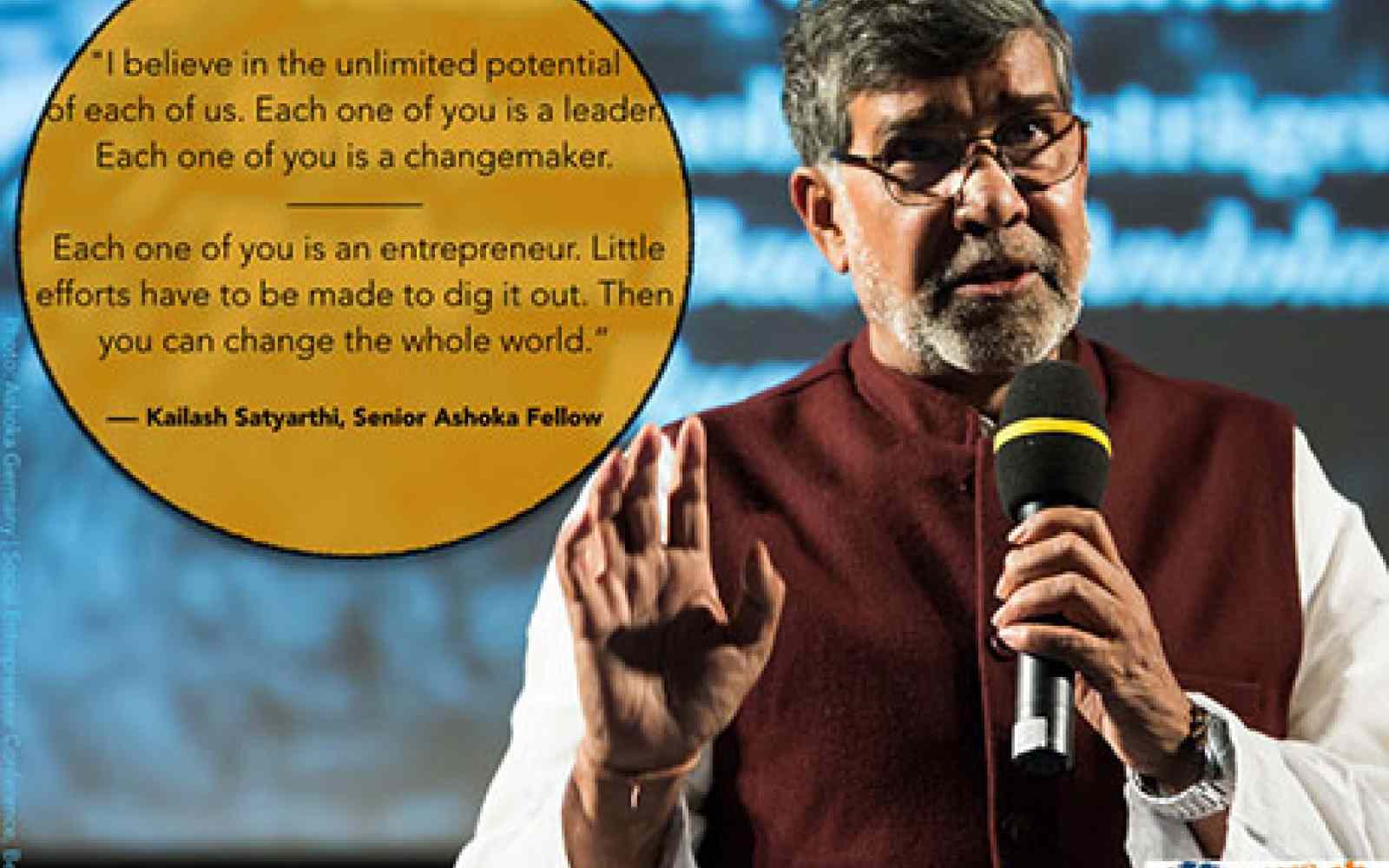 Earlier this month 500 changemakers came together next to the Brandenburg Gate to listen to Kailash Satyarthi, an Ashoka Fellow since 1992 and a 2014 Nobel Peace Laureate. Kailash is a leader in the global movement to end forced child labor. He came to inspire five new Fellows and changemakers with a message of encouragement.  “I am one of you” Kailash said and went on to tell everyone in the room to act now and to accept no limits for change. “Everyone is powerful, everyone is a changemaker” he said, “No excuse. Start today. Dream, discover and do."

His visit came at a defining moment for the changemaker movement in Germany and most of continental Europe. Ten years after the launch of Ashoka in Europe there are 334 Fellows, with 56 in Germany.  Despite this, social entrepreneurs are still up against a challenge because of Europe’s formidable, established systems and old ways of thinking. Germany has one of the largest and most sophisticated social sectors in the world. Over 6 million people are employed by a handful of welfare conglomerates that run like well organised but highly repetitive clockwork.  As a result, social innovators are often hard to find and even harder to scale.

Yet the tide is turning and a new frame of thinking is emerging.

After Kailash left the stage, Ashoka Fellows Katja Urbatsch and Gregor Hackmack shared their stories of beating the odds and working to create positive change. Katja is breaking down barriers for so called “Arbeiterkinders,” young people from non-academic family backgrounds, to empower them to start and succeed in university.  Gregor has transformed citizen participation with parliament watch, an online transparency platform that has already scaled to several other countries.  Both described the key to their success as having a network of connected supporters, much like synapses in a brain.


There are more than 100 trillion synapses in the human brain. This can give the brain an amazing capacity to create and connect brilliant ideas. Or to remain stuck in old ways and patterns of thought. It is far easier to connect synapses for the first time then to reconfigure them later.

Fortunately, it does not take trillions of independent committed changemakers to help great ideas breakthrough. Like with synapses, connectivity is the key. The Ashoka network in Germany has developed into what it now calls “Machbarschaft“ (a play on the words “do“ and “neighborhood,“) which connects business entrepreneurs, policy makers, foundations, philanthropists, and business investors. Machberschaft has new support mechanisms and  infrastructures including a financing agency for social entrepreneurship with a social reporting standard. Kailash and many others have joined together to be part of the network. And nothing attracts changemakers like the success of other changemakers.

Editor’s Note: This article was written after the Changemaker Alliance event held in Berlin to welcome 5 new Fellows in March 2015. 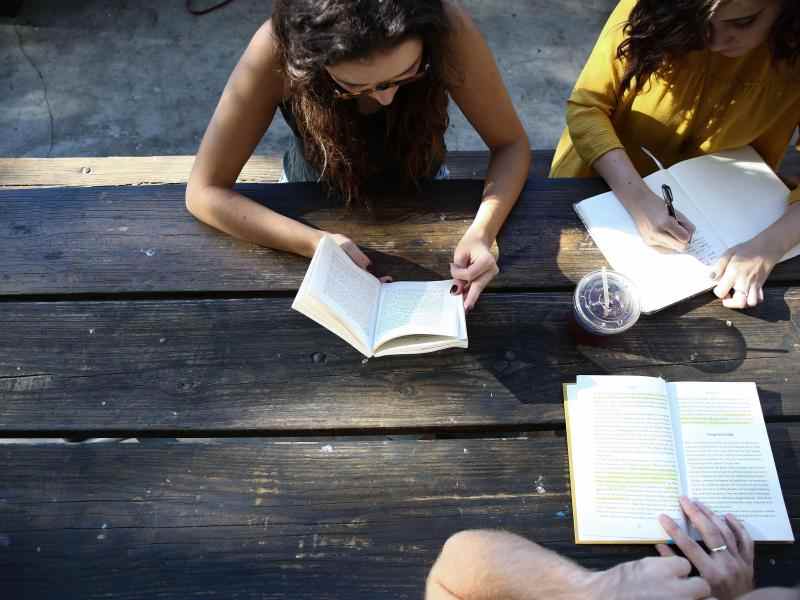 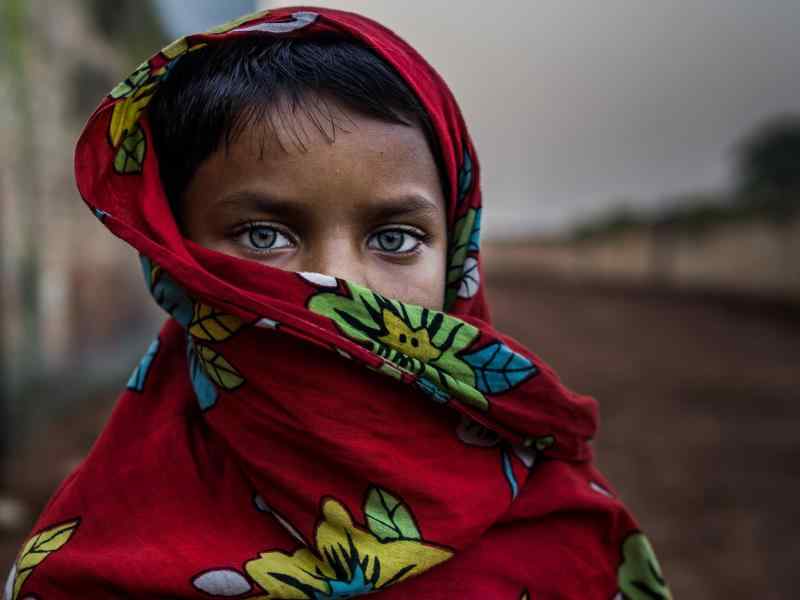 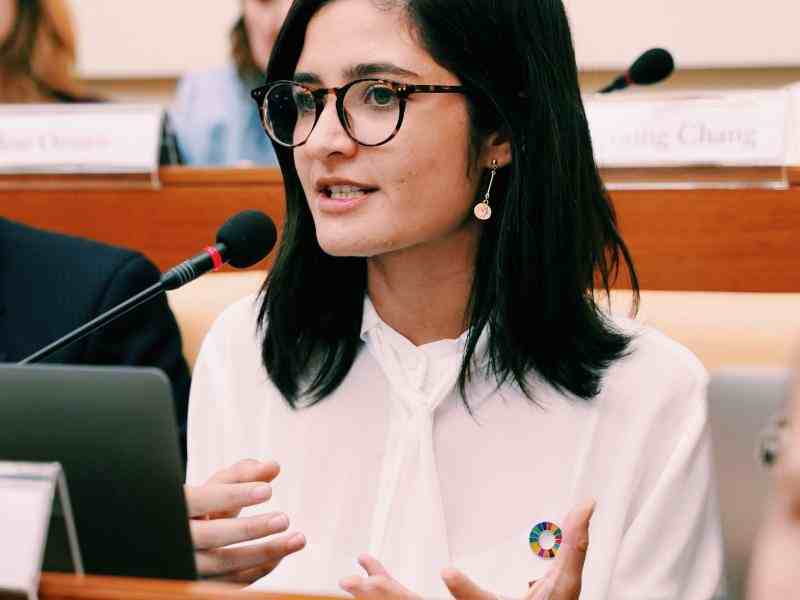