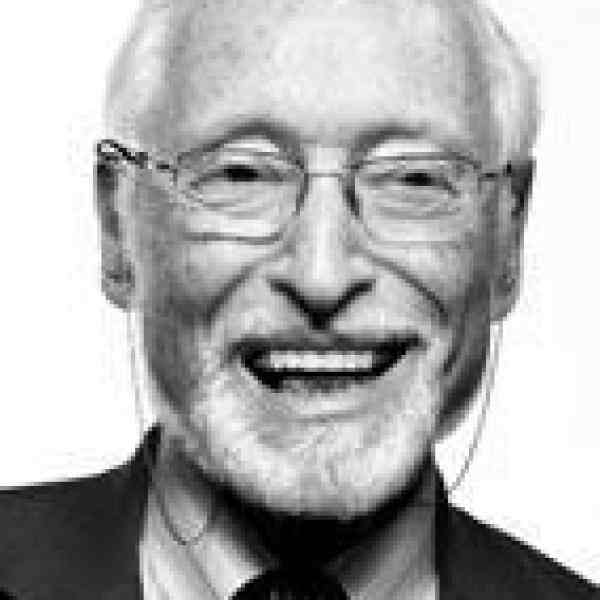 Ashoka Fellow since ago 2008 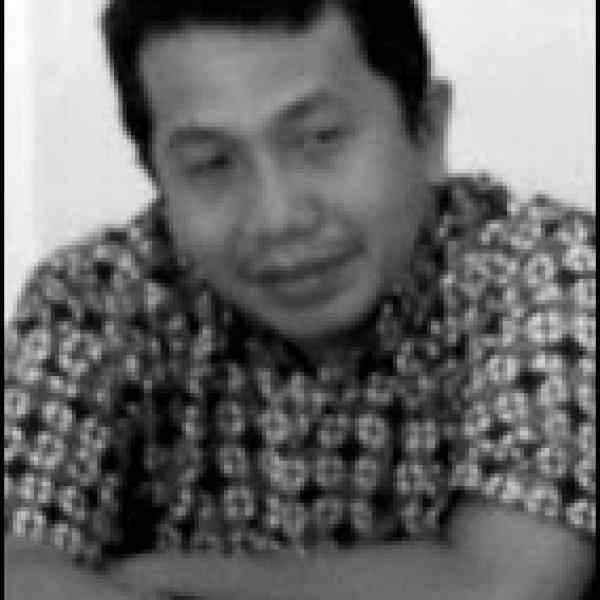 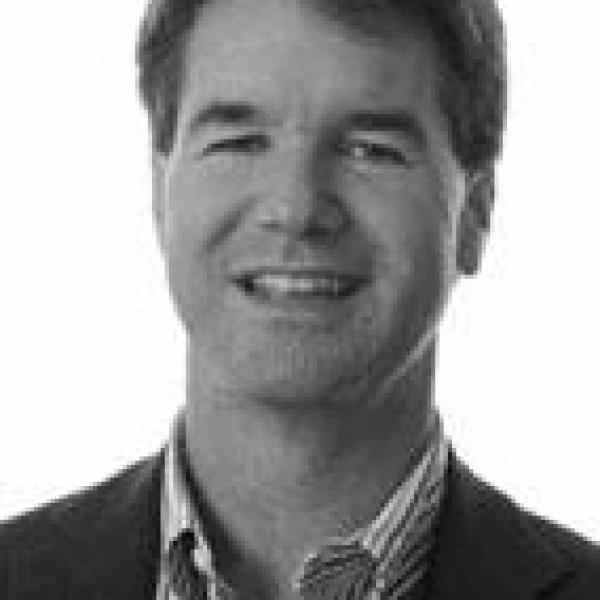 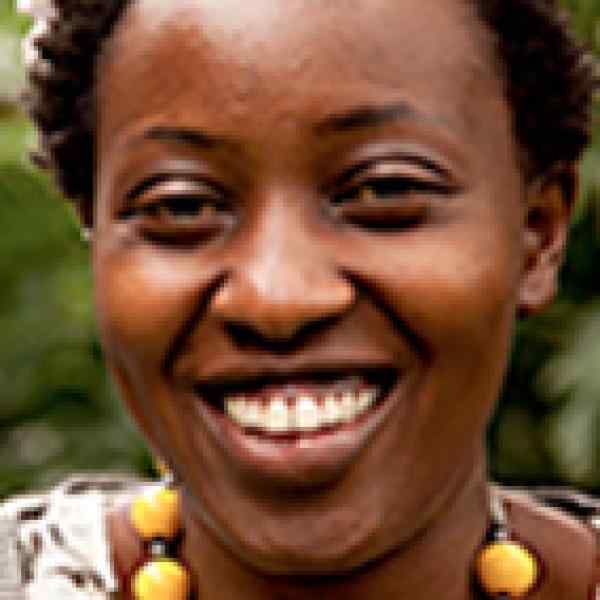 Ashoka Fellow since ago 2013

Ashoka Fellow since ago 2007

Ashoka Fellow since ago 2007