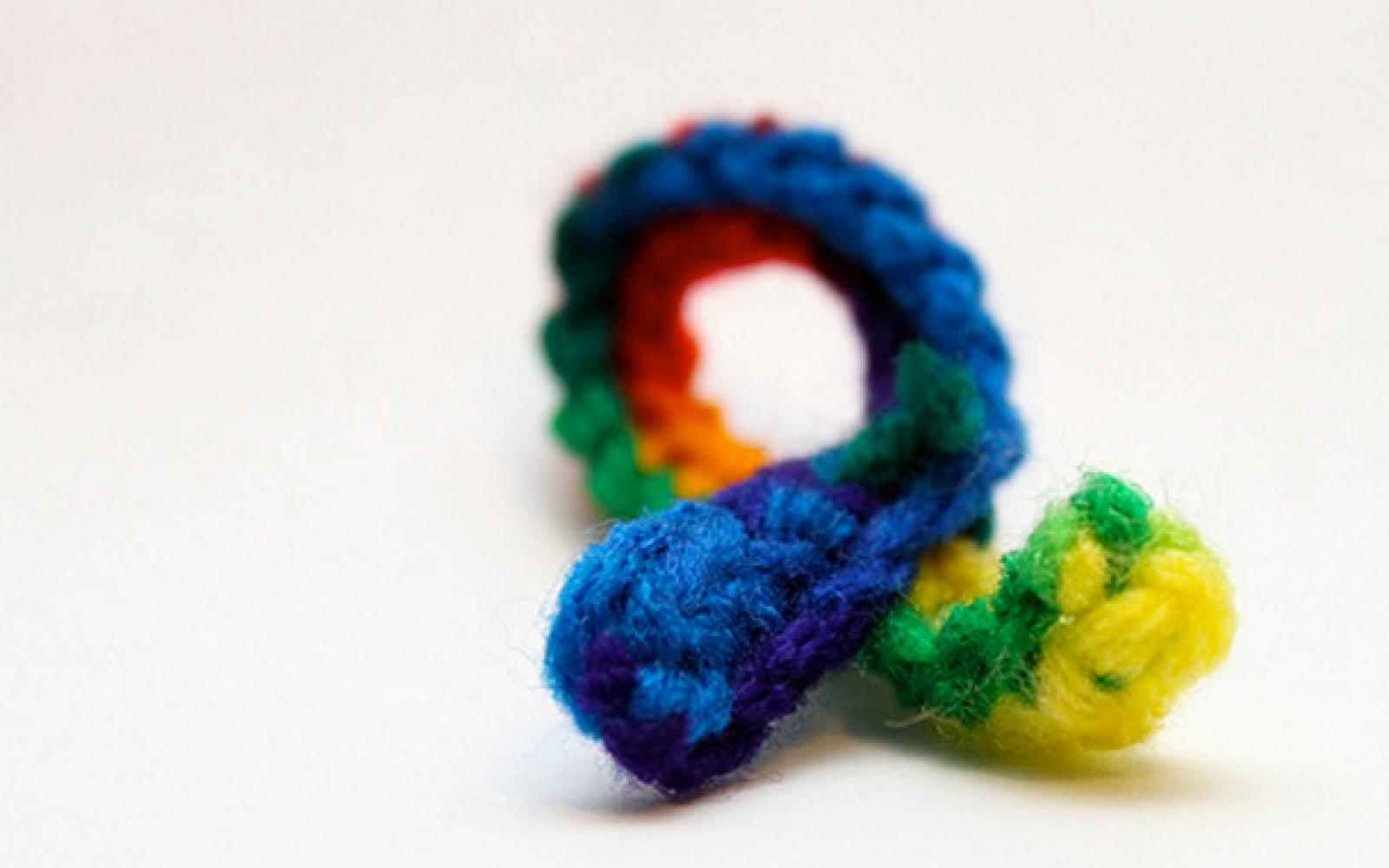 Today, April 2, is World Autism Day. In another month, graduation season will start, and another class of young people with a diagnosis on the autism spectrum will enter the labor market.

Those of us who live and work in the Autism Spectrum Disorders (ASD) field know that we are witnessing a tsunami of young people facing a job market which considers them “disabled” and unfit for employment. The company I founded, Specialisterne, is working to change that.

Since 2004, our company (whose name means “the specialists” in English) has been a showcase for how a so-called “disability” can be a specialized asset in areas like software testing, quality control, pattern recognition, and data entry. Our clients now include Microsoft and CSC, in part because our employees provide services that are consistently more accurate than other firms.

Through building an office culture that understands the needs of autistic people, Specialisterne boosts independence, confidence, and cognitive development, so that our employees identify themselves as “specialists” rather than “autistics.”

Now, we’re preparing to roll out our program across the United States. The U.S. Center for Disease Control and Prevention estimates that the number of autistic children in the United States has skyrocketed by 78 percent since 2000. According to the new figures, one in 88 American children (and one in 54 American boys) has ASD.

We need proven and scalable solutions for assessing, training, and harnessing the skills of these young people, to demonstrate to the world that people with ASD can be great employees and colleagues.

Specialisterne is already operating in five countries, and roll-outs are in progress in ten more.

We believe that the opportunities for having a real impact on people’s lives in the United States are very promising.

We established the Specialisterne Foundation in Delaware to support a roll-out throughout the United States, and we are in the process of raising funds to scale-up nationwide. We have already been contacted by people from most states with offers of support.

The support of Ashoka has been instrumental in building this momentum. I was awarded an Ashoka Fellowship and enrolled in the Globalizer program, which encourages proven solutions to reach global scale.

With the help of the Ashoka support network, engaged stakeholders, and local Specialisterne coordinators as changemakers, we will demonstrate that people with ASD represent a valuable and untapped pool of resources for the corporate sector in any business area, and in any community. Our goal is to create one million jobs for people with autism.

Let’s work together to make a change by improving the employment opportunities for people with ASD and similar challenges in the United States.

Or, make a donation! Select “Specialisterne” on the web page of the Delaware Community Foundation. 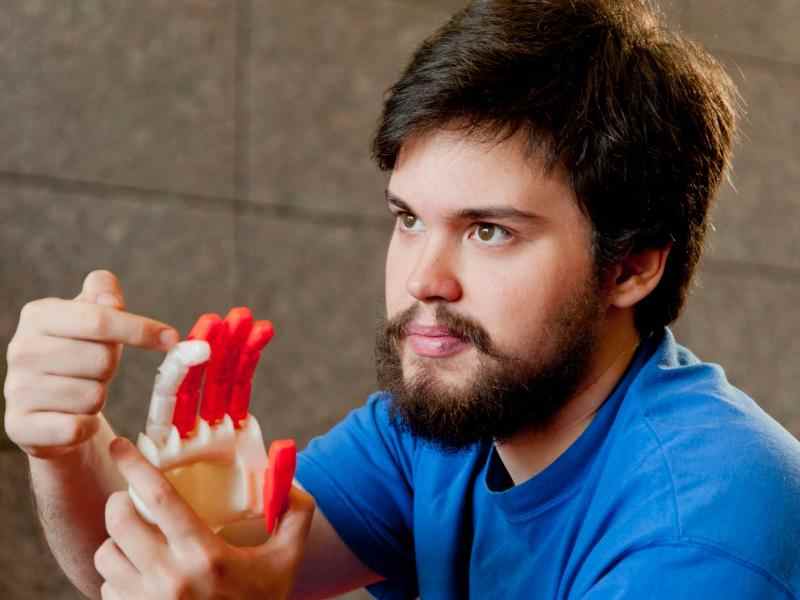 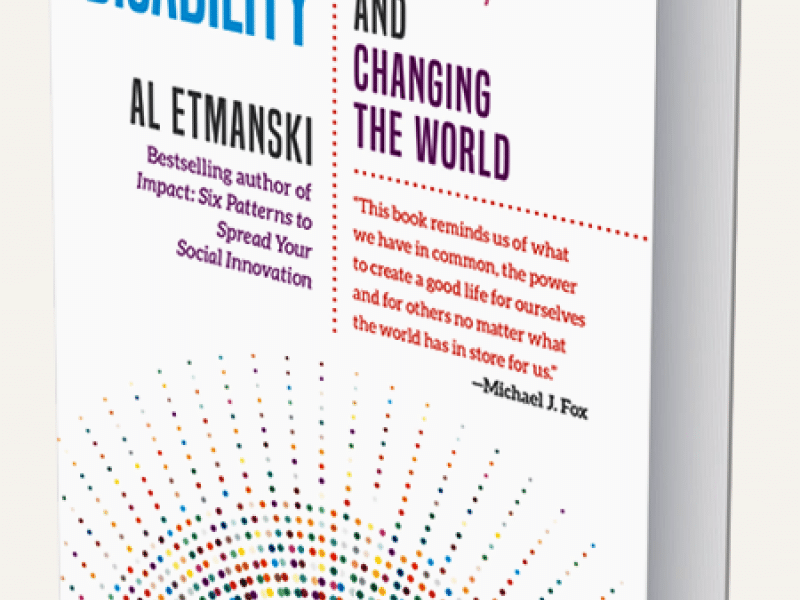 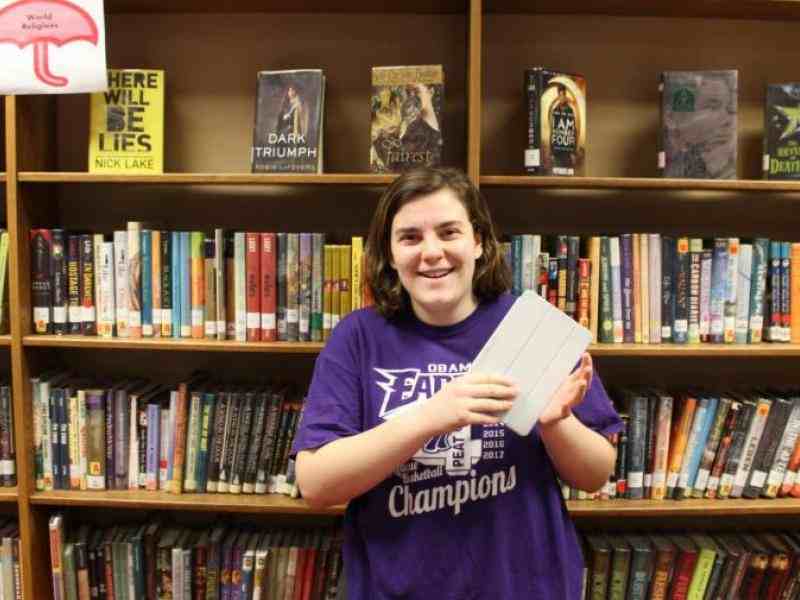 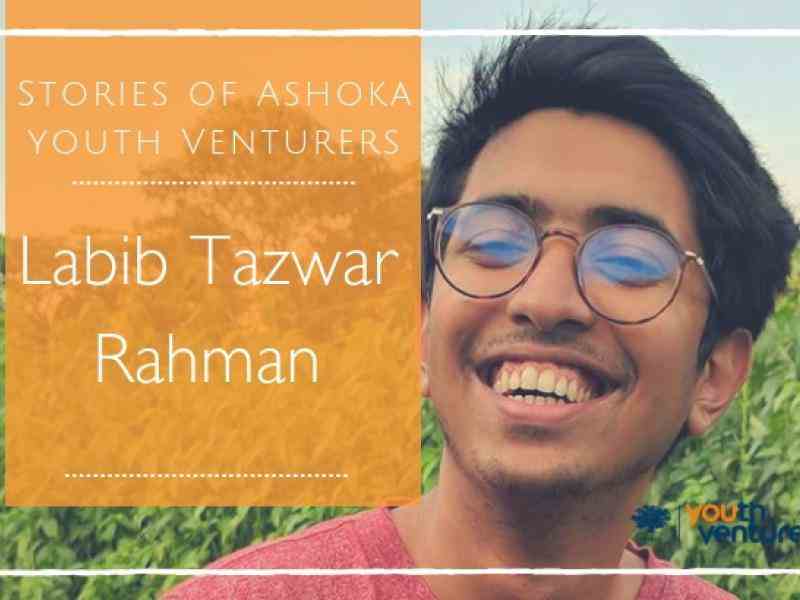 Labib Works to Include Disabled People in Society