What Does It Take To Tip A System? 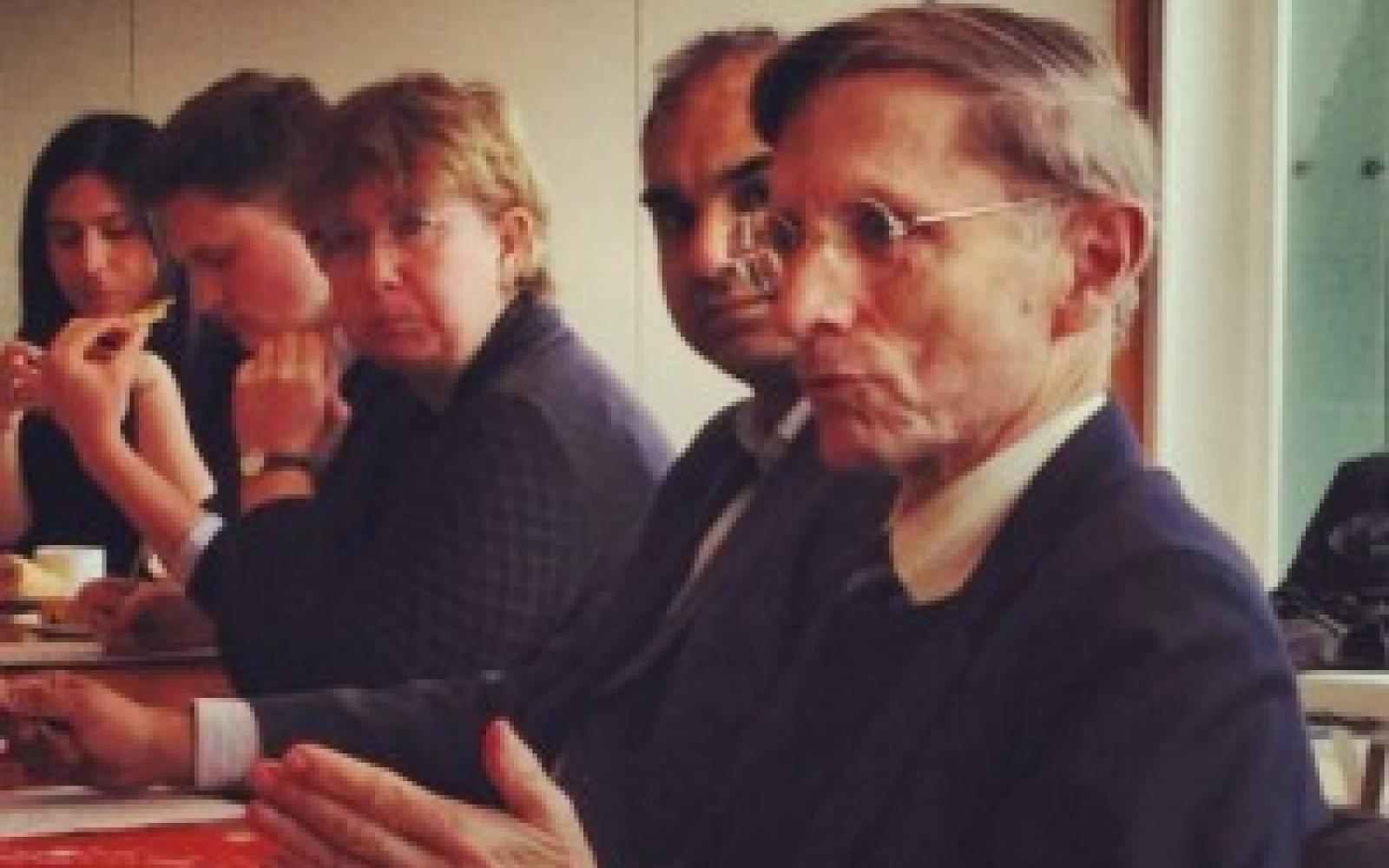 We have seen capacity for innovation shift from the 1700s, where modern Western enterprise and perpetual wealth creation began, to the 1980s, where ideas of innovation and social change spread to the citizen sector and enterprise began providing solutions to global problems. Enter Bill Drayton, Ashoka’s founder and CEO, an incessant pioneer in making social entrepreneurship the way the world does business.

Now more than 30 years since Drayton founded Ashoka, enterprise is largely ‘enabled’ in society—the Internet and crowdfunding have made it easier for anyone to start a business—so, it is now the awareness or ‘conversation’ around solutions that is tipping. Systems have shifted to encompass this creative desire to add an individual footprint to society, and people are afraid they will be left behind if they don’t join a movement to generate change and innovate to solve. We find now, as Drayton has said, that “change begets and accelerates change.”

This ecosystem of change, however, cannot be self sustained without equipping the next generation of social innovators with the skills and tools they will need to enable change in their communities, and to keep up with a fast-moving world. This is where Drayton trusts in the power of one definitive human skill: cognitive empathy.

Empathy is the little-known giant effecting systems change and framework change (in other words, introducing people to new models of understanding the world).

“If you aren’t given the tools of applied empathy as a young child, we shouldn’t be blaming you—we should be blaming us,” Drayton said. “We have to have a revolution so that all young people grasp empathy and practice it. This is the most fundamental revolution that we have to get through.”

How do we ensure each child has practical awareness of cognitive empathy? By tipping the system. The formula, in accordance with Drayton and Ashoka, is simple:

“If size mattered, the elephant would be king of the jungle…”

Changing the frameworks of a system empowers even small players to overcome great challenges (with jiu-jitsu-like moves). But it’s the strategic co-ordination of a team of teams—teachers, mavens and entrepreneurs—that can reshape the world, provided that empathy is their guide.

Editor's note: This is a part of a series of articles that are updates from Ashoka at the Skoll World Forum.