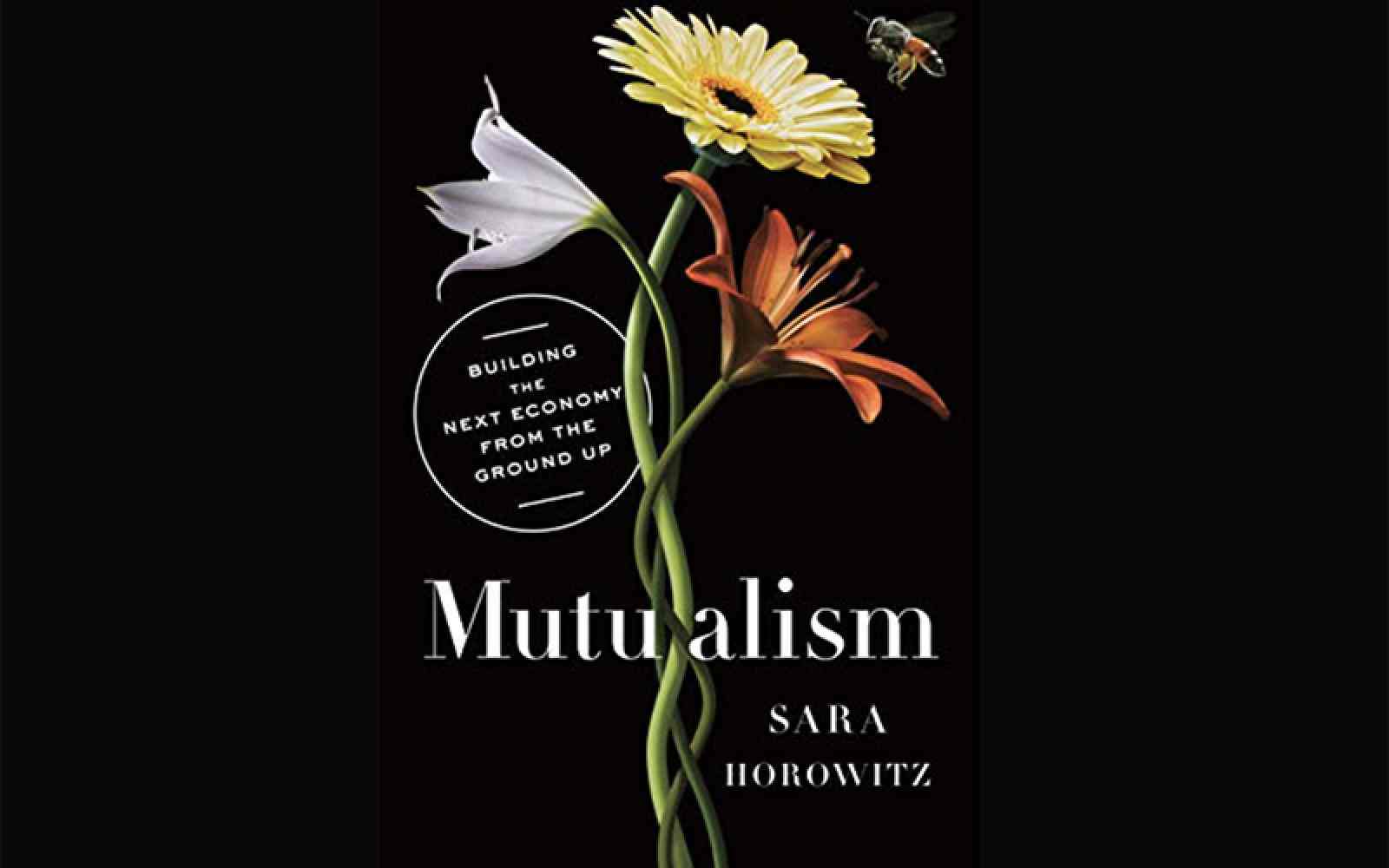 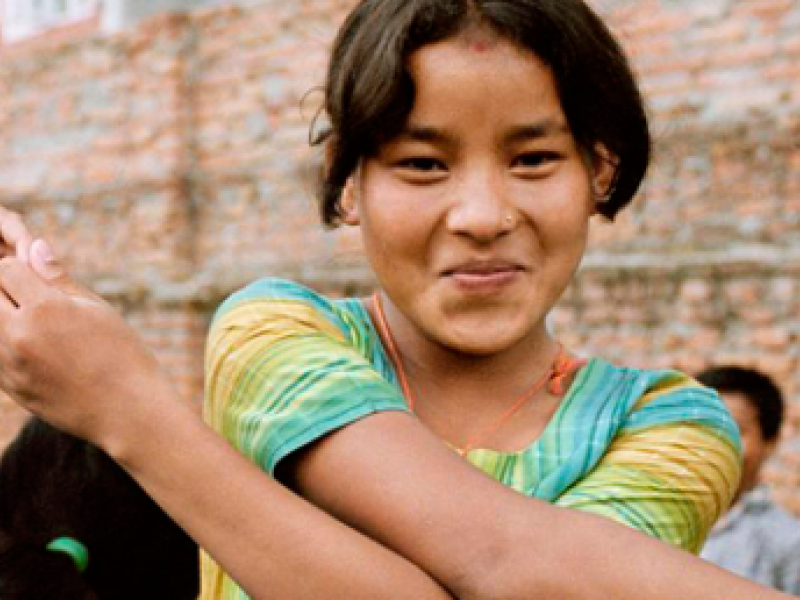 MODULE 6 - Review and Next Steps 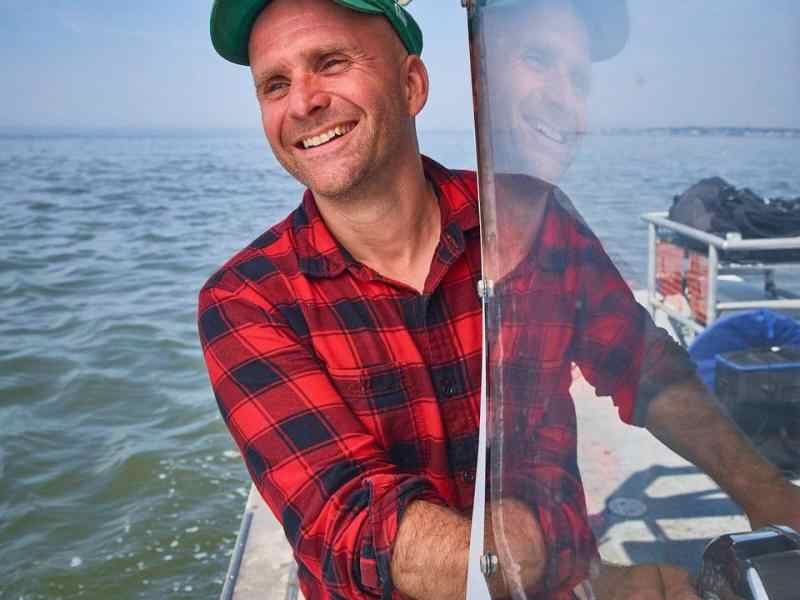