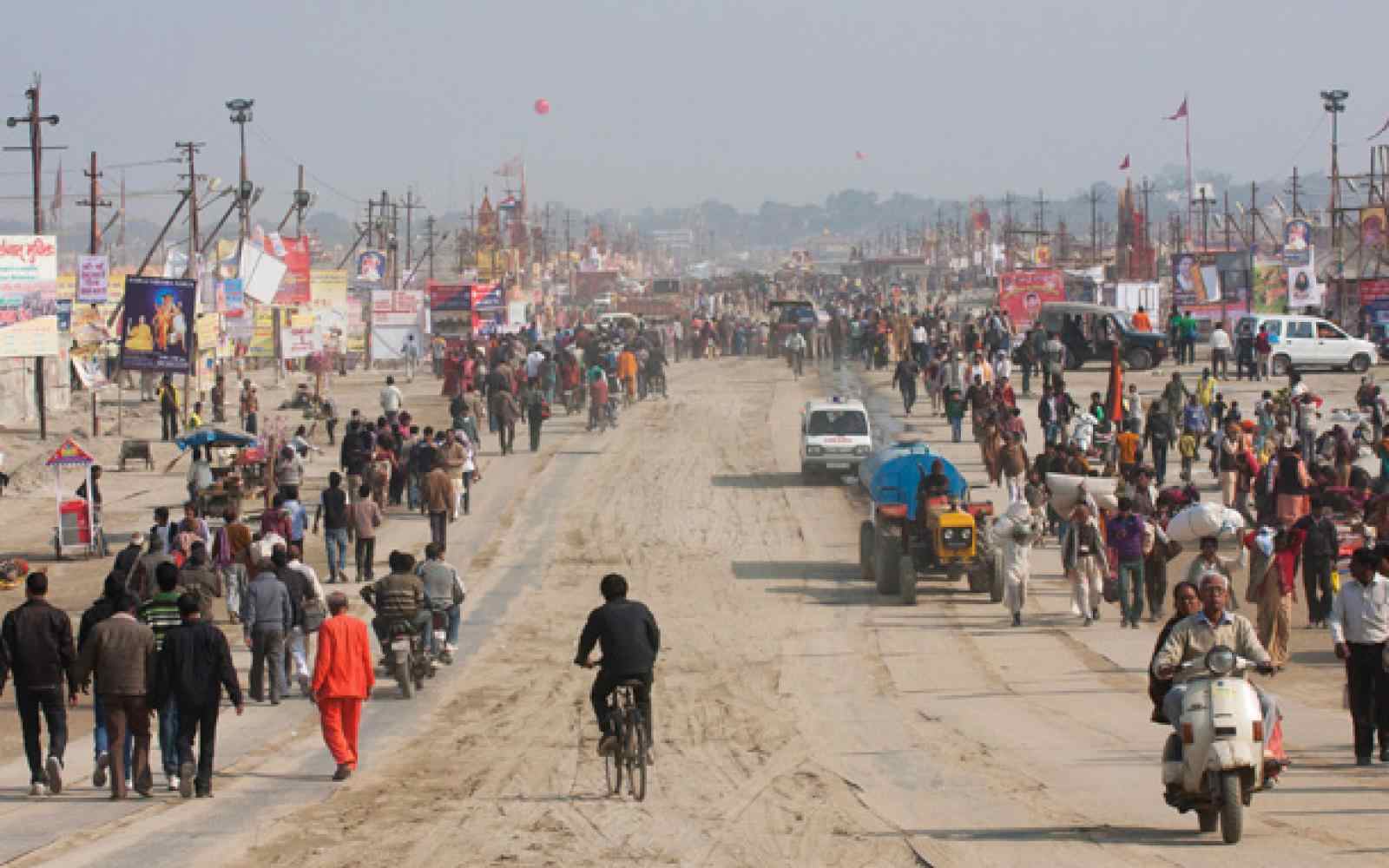 How do you profitably sell to a customer who earns less than $2 per day?

It is probably the most daunting business question in the world—as well as the most important, because that’s the earning power of nearly one third of humanity, the two billion people at the so-called “base of the pyramid.”

The challenge is immense. The typical Base-of-the-Pyramid customer lives in a remote rural village, in a cramped hut with no clean running water, electricity, or indoor toilet. The household is typically illiterate, unreachable by traditional marketing channels, has no savings or access to affordable credit, and is dangerously vulnerable at any moment to disease, injury, or natural disaster.

And yet a new kind of entrepreneur is springing up who sees things differently, for whom business is the best way to fight poverty. People such as:

These social entrepreneurs view their customers—the world’s poorest people—as collectively comprising the world’s largest under-served market, with an annual purchasing power of over $1 trillion. For them, creating businesses to serve this market is both a massive opportunity as well as a moral duty.

So what’s their secret? At Ashoka’s recent Globalizer event—a three-day convening in Chennai, India hosted in partnership with the eBay Foundation—20 of the world’s leading social entrepreneurs reflected on economic inclusion and strategies for scaling up. But the insights shared went well beyond the usual ideas for expanding market share—these guys are on a mission, and they want to change the world.

Here are some of the strategies they’re using to do just that:

Hire individuals with the entrepreneurialism and drive to create change on the ground.  You can’t solve the problems of the “last mile” from a headquarters in Washington. It takes local entrepreneurs, empowered to adapt swiftly to the nuances of local markets, to succeed.

Social entrepreneurs don’t just want to make more sales; they want to change a whole system. That means thinking about how to turn your product or idea into a movement, so that the impact can go far beyond what one organization is doing.

Jordan Kassalow understands this. Jordan is the founder of VisionSpring, a social enterprise that has sold more than one million affordable eye-glasses to low-income, visually impaired people in India, and is en route to doubling that within two years.

Last year Jordan stepped down as CEO of VisionSpring to focus on building a global movement for affordable eye care.

“We realised after we had sold our first million eyeglasses that VisionSpring alone wasn’t going to make a dent on the problem,” says Jordan. “There are 700 million visually impaired people in the developing world whose lives are blighted by lack of something as simple as a pair of eyeglasses. We’ve proven that access to affordable eye care is one of the best ways to impact lives. If we can make vision part of the global development agenda, we have a real chance of reaching those 700 million people.”

3. Embrace Competition as a Strategy to Scale Impact

Social entrepreneurs actively welcome competition. It means there are more people trying to solve the problem.

In the hands of the right entrepreneur, price itself can become a weapon in the battle to scale impact. No one does this better than David Green, founder of multiple medical device companies that provide radically low cost products for the poor. In the early 90s, when David’s company Aurolab first began selling lenses for eye surgery, the market price for such lenses was $300. David’s company began selling them at $10, profitably.

“Our competitors were making huge margins on their products, and locking out the low income markets that couldn’t afford them,” says David. “After we began showing that you could sell at $10, we forced our competitors to eventually lower their prices by more than 90 percent.” As a result, eye surgeries for the poor in India increased more than five-fold over the ensuing decade. Today, Aurolab sells lenses for less than $2 and it has become one of the largest manufacturers of intra-ocular lenses in the world.

4. It’s about Mission, not Money

If you really want to succeed in the toughest market on earth, you need more than a sales plan and a profit motive – you need a mission.

“People who are in this just for the money simply won’t last the course,” says Greg Van Kirk, founder of Community Enterprise Solutions, which creates sales networks employing hundreds of women entrepreneurs in Central and Latin America. “You have to be dedicated to a cause. It’s mission, not money, which is the great motivator of people.”

David Green calls this Empathetic Capitalism. “What we’re really trying to do is create a new kind of values-driven business, where money is the enabler, but not the motive, for business.  We’re demonstrating that companies can succeed which seek to maximise distribution, subject to being profitable, rather than maximising profit for its own sake.”

Perhaps the closing word belongs to Jack Sim, founder of the World Toilet Organisation: “Business can be the great engine that lifts billions out of poverty, but it needs to be driven with the right values. Instead of admiring people who have money, what if we looked up to those who create value? Let’s redefine ‘billionaire’ to mean someone who has improved one billion lives.”

This post first appeared on Ashoka's Forbes.com blog "Change in the Making".