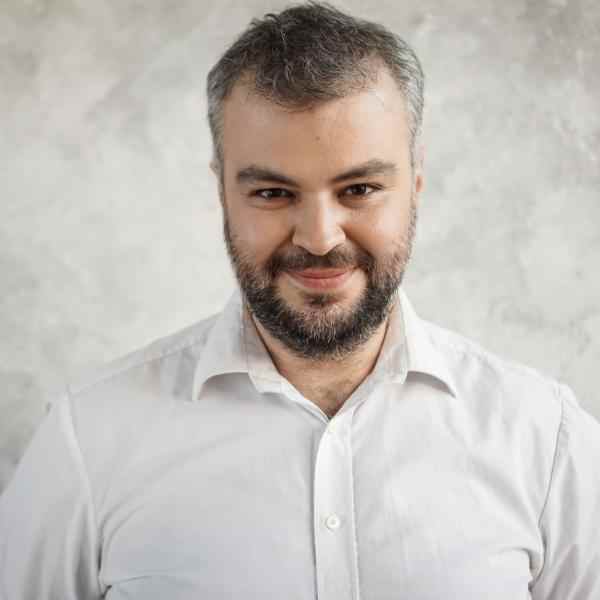 Misza joined Ashoka in August 2019 to develop, coordinate and promote the Journey to Changemaker Certificate Program. He is responsible for strengthening the relations with the existing participants of the program as well as for engaging new higher education institutions from Poland and beyond.

He is a human rights advocate, translator, and musician born in Moscow, Russia, in 1984. Since 2011, he’s been living in Warsaw, Poland. Professionally trained in linguistics, IT and choral conducting, he has been involved in various levels of project management and international cooperation facilitation, serving as the concert producer at the Catholic Cathedral in Moscow (2007-2011), manager of the Russian-Polish Reconciliation Conference in Warsaw (2012-2013) and as the programme officer of the European Forum of LGBT Christian Groups, involved in political and church human rights advocacy (2014-2019). In 2014, he founded Voces Gaudii, the first choir for LGBT persons and friends in Poland.