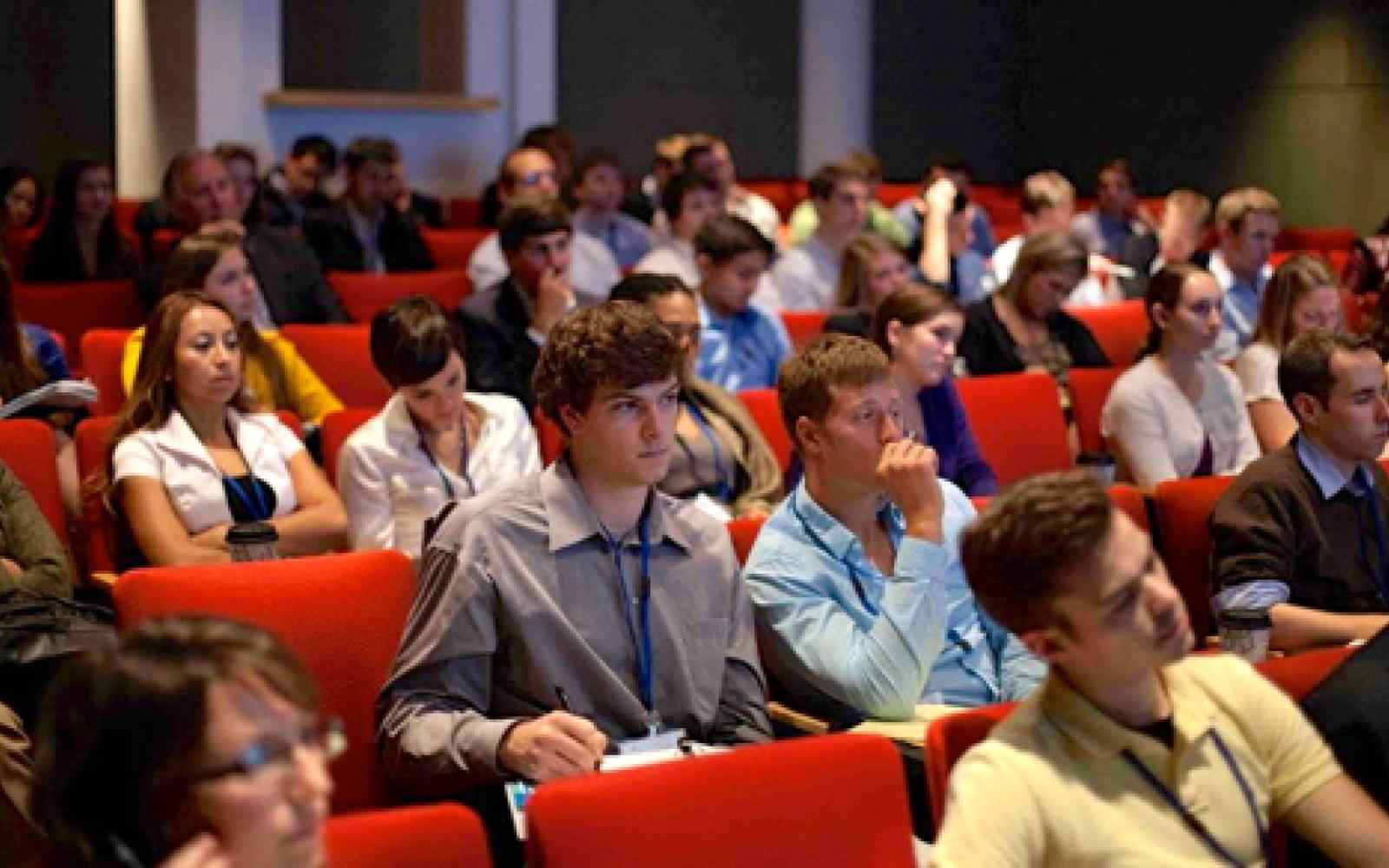 Editor's note: This is the sixth post in a series highlighting some of the most high-impact and replicable innovations in social entrepreneurship education through the lens of the 2013 Ashoka U – Cordes Innovation Awards winners. This post was written by Joe Shure, co-founder of the Intersect Fund, a community-based group that helps people start businesses and a Lend for America partner organization.

When it comes to campus-based social entrepreneurship, there’s some good news and some bad news.

The good news is that countless students are launching innovative organizations that help members of their communities start businesses, create jobs and build assets.

The bad news is that thousands more could be starting similar organizations—and they even want to—but they decline to do it.

I came to the world of social entrepreneurship by co-founding—with my Rutgers University classmate Rohan Mathew—a group called the Intersect Fund. We offer coaching and microloans to emerging entrepreneurs seeking to grow their businesses and build credit. Since launching in 2008, we have served more than 500 clients and disbursed more than 200 loans.

Along the way, we helped start a group called Lend for America (LFA), which seeks to enable college students at campuses across the country to start microfinance groups. Under Executive Director Vanessa Carter’s skilled leadership, LFA provides internship programs, yearly conferences and site visits for students who seek to empower those in their communities who struggle to make ends meet.

In my view, this abundance of support removes any legitimate excuse to put off starting a campus-based microfinance group that can built better communities across the country. Still, some students balk at the prospect of launching their own organizations. I’ll now debunk the major myths that keep them from acting:

1. “No one will take me seriously because I’m just a college student.”

Late last year, the Aspen Institute’s FIELD program, whose mission is to study and strengthen America’s microfinance industry, released a report called “Catching the Fire: The University Microenterprise Movement in 2012.” The report’s authors, Elaine Edgcomb and Luz Gomez, wrote that campus-based groups have “built growing microfinance programs and are piloting innovative products.” They argue the movement is gaining credibility and momentum.

Students who accomplish things in their communities—like helping to start businesses and create jobs—gain recognition. But they also earn the public’s trust—the “single-most critical factor in succeeding at scale,” according to theStanford Social Innovation Review. For example, Elmseed Enterprise Fund, based at Yale University, is a student-run organization that has servedConnecticut’s entrepreneurs for more than a decade, winning acclaim and support from its community along the way.

2. “To make a difference, I have to do work in a remote, developing country.”

Wrong. Countless students are making a huge difference right in their own backyards. The Community Empowerment Fund (CEF), founded by students at the University of North Carolina at Chapel Hill, comes to mind.

CEF helps its members save money, find jobs and secure housing. One member which CEF recently featured on its blog, an aspiring medical technician named Lottye, found help moving from a women’s shelter to an apartment. “I am really enjoying my little place now,” she said. “It’s so nice to have a place that is just mine.”

Lottye is ready to take her next big step.

3. “I have to raise a lot of money before getting any real work done.”

That’s the misconception that nearly kept the Intersect Fund from serving any clients. For months, Mathew and I cast around for five-figure grants from corporations before we had any real track record or reputations in our community. Our efforts yielded predictable results—not a whole lot to write home about.

Later, we lowered dollar-figure expectations and sought a $5,000 grant from a local bank. They gave us $1,000, and we used it to host our first business training class in a church basement. We gradually recruited clients, gained positive testimonials, and began gaining credibility among groups who served the audience from which we sought to recruit clients.

4. “People in my community will be suspicious of my work because I’ve only lived here for a couple of years.”

When Brown University students founded the Capital Good Fund (CGF) in 2009, they struggled to overcome the same barriers all campus-based groups face, including finding the time and assembling the right talent. Since then, they have helped hundreds of Rhode Islanders establish credit, buy laptops, gain United States citizenship, outfit their homes with smart energy meters, and more. (They’re an ambitious group.)

Last fall, Rhode Island State Treasurer Gina M. Raimondo unveiled Empower RI, her major financial literacy push and announced CGF would play a major role. The organization counts financial coaching among its long list of services and will place staff and volunteers throughout the state to serve interested clients. It’s unlikely Raimondo would have granted her imprimatur to a group of whom she was suspicious.

Starting a microfinance group—or any social enterprise—is difficult but well within your reach. Before you change the world, though, you may just have to change your attitude. You can do it. 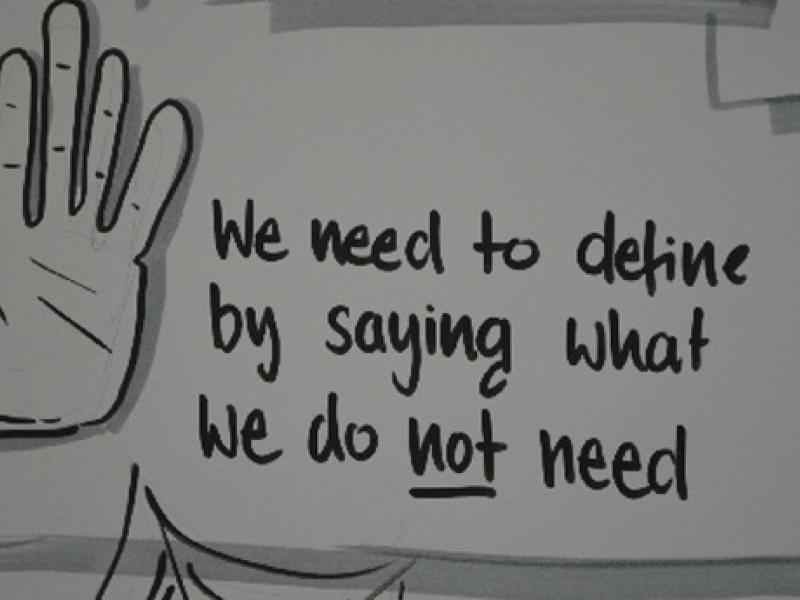 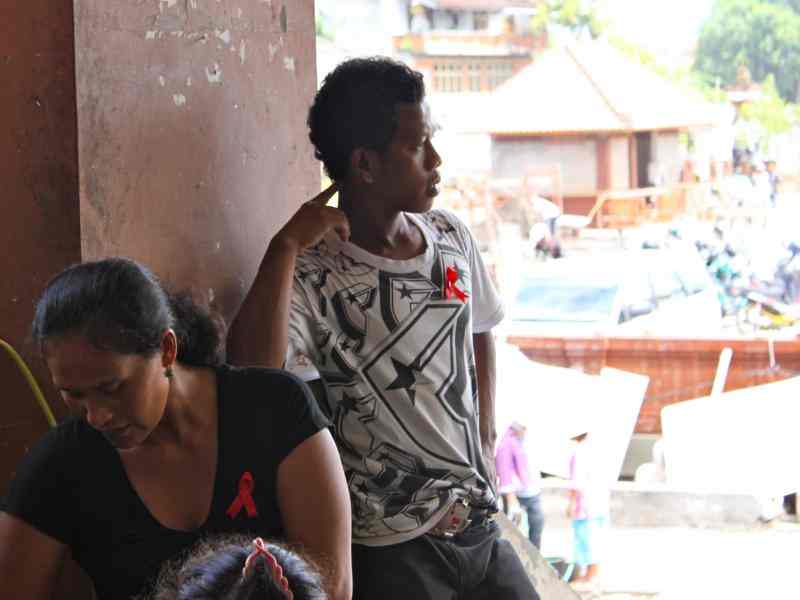 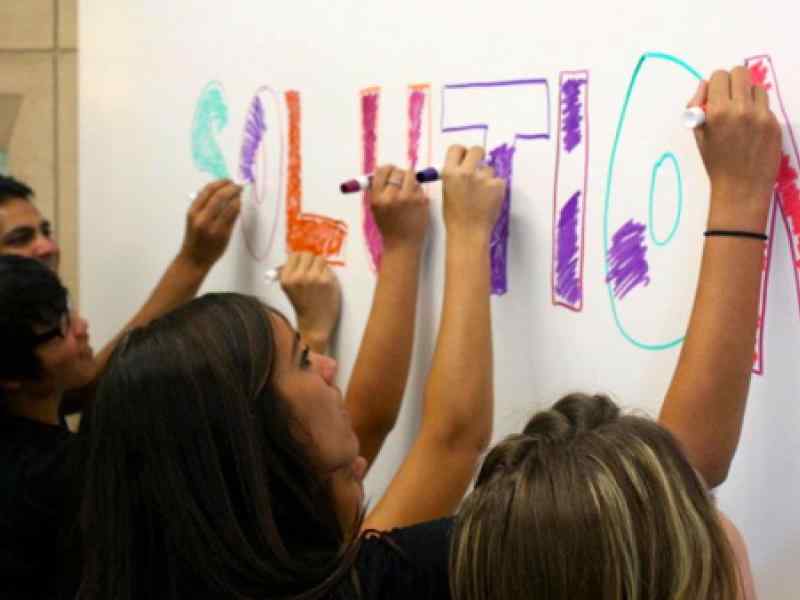 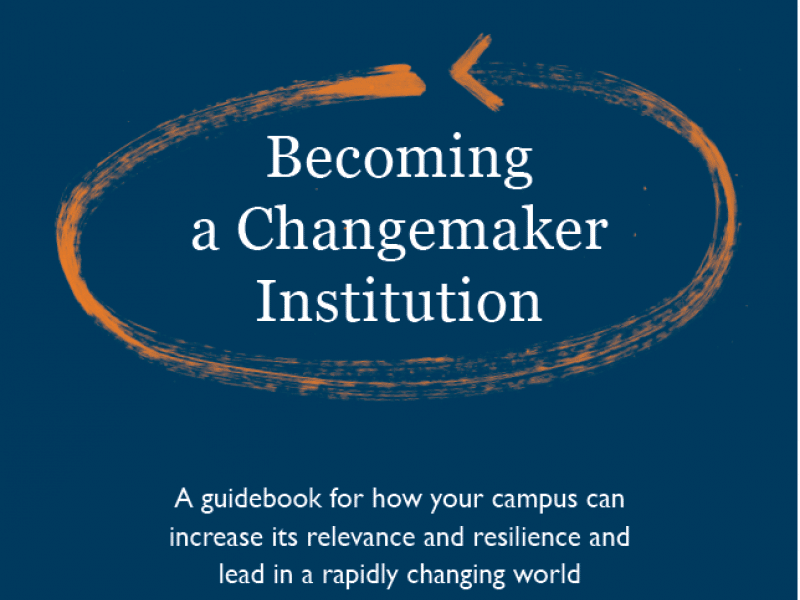