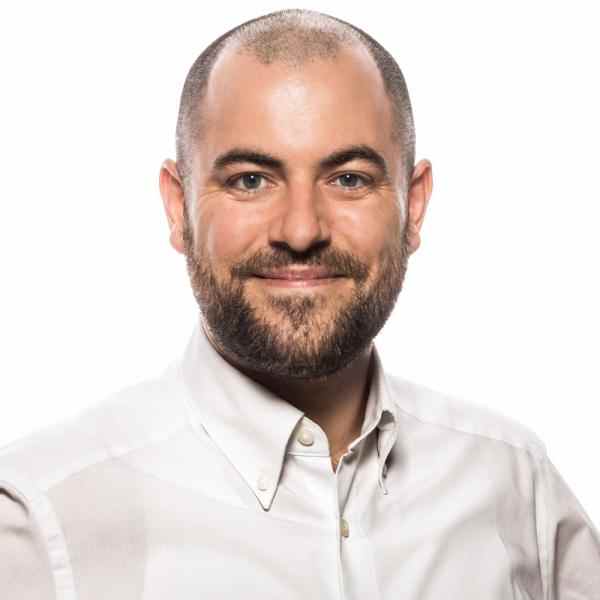 Matthias Scheffelmeier has been with Ashoka since 2009. He is currently a partner at Ashoka Germany and a member of the European leadership team responsible for strategy, partnerships and fundraising. Between 2011 and 2016 he was responsible for building Ashoka in Turkey based in Istanbul. In 2012, he founded the “ChangemakerXchange” under the Ashoka umbrella, a platform and global network for young social entrepreneurs. As a keynote speaker, Matthias also publicly advocates social entrepreneurship, improved funding and growth conditions and effective social engagement.