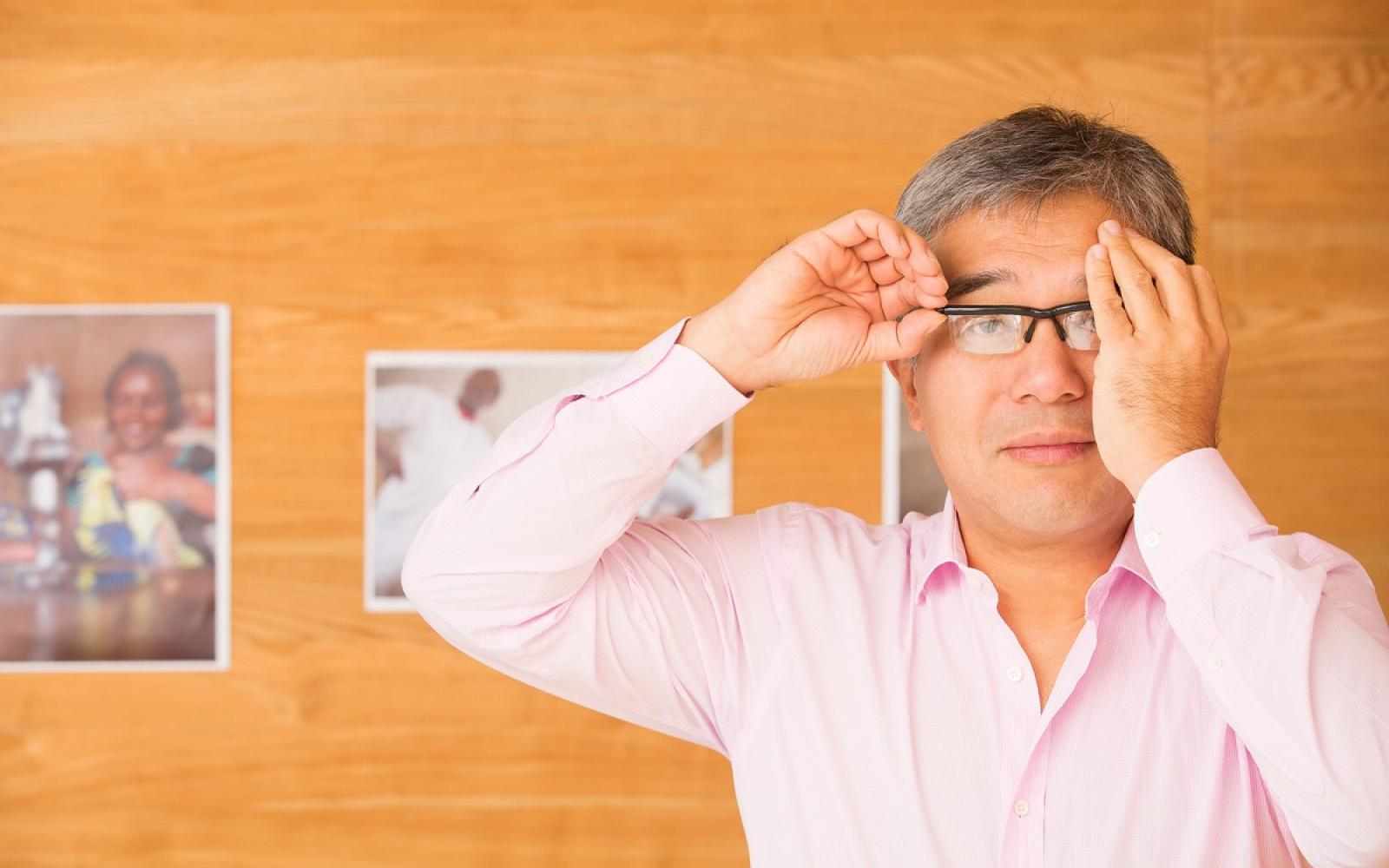 James Chen, founder of international eye-care initiative Clearly, spoke with Adam Lent, who works with Ashoka to establish a global network of changemakers – people committed to social impact from every sphere of work and life.

NASA is planning to put a human on Mars by the 2030s. James Chen wants everyone in the world to be able to watch it. Chen’s plan is no less daunting than NASA’s. This much is clear when the investor turned philanthropist explains that 2.5 billion people across our own planet have an eyesight problem but lack access to basic correction.

Chen talks in detail and with an all-consuming passion about the plans he has for his initiative: Clearly. Even the drill-like noise of the coffee grinder in the Central London hotel lounge where we meet fails to put him off his stride. He has spent 12 years funding and leading work to solve what he calls the largest unaddressed disability in the world. A disability that is easily solved in advanced economies but that leaves so many in developing countries debilitated.

That effort culminated in the transformation of eye care in Rwanda through his organization Vision for a Nation. Everyone in the central African republic can now get free screening and treatment from nurses in basic local clinics. It is an initiative that had to overcome skepticism from the establishment eye community that couldn’t see beyond dedicated eye clinics stuffed with expensive machines and fully-trained eye specialists.

Chen’s obsessive focus is no accident. “Business people who have been highly effective experts in their chosen market for their whole lives suddenly write massive checks to solve social problems they know nothing about,” he says in his characteristic tone of steely gentility. By contrast Chen was determined to find out as much as possible about the problem he has dedicated millions of dollars from a business fortune, built up over two generations, to solving. That means, he says, he can take the big strategic decisions based on well-informed and calculated risk that too many philanthropists forgo.

And they don’t come much bigger or more strategic than Clearly. Chen is proud of what has been achieved so far but replicating Rwanda will take decades. A completely different approach is required to provide eye care for billions by the time a future Neil Armstrong takes one small step onto the red planet.

Part of the solution lies in tech. Chen holds up my iPhone: “this is the game-changer,” he declares. Watching a Ted talk by Andrew Bastawrous, Chen immediately realized that the Egyptian-English opthamologist’s invention, which turns smartphones into easy-to-use diagnostic tools, could kickstart his global revolution. “Suddenly all of the cost, effort and limitations of training nurses in clinics disappears. Eye care can be taken out into every town and village,” Chen says, a sparkle detectable even behind the thick lenses of his own glasses.

But Bastawrous’s brilliant invention is just a starting point. Chen and Clearly are now on the search for the big ideas that will allow that worldwide roll-out to happen. He is inspired by Blockchain – the clever coding which has engaged hundreds of thousands in the trading of digital currency without any central co-ordination. Chen wants to discover the equivalent ideas that will unleash a wave of spontaneous activity to solve the challenge of eye care. He knows that with such a big project and so many elements to get right, the key will be collaboration among many entrepreneurs and innovators from a wide array of backgrounds.

That is why he is not leaping directly into the operational just yet. True to his principle of understanding the domain first, Chen and Clearly are launching cash prizes, brainstorming sessions and ambitious hackathons to surface the revolutionary ideas that will bring eye care innovations to millions. “The key is to come up with models that mean we don’t have to do it all ourselves but instead allow others to take it forward,” Chen explains.

Our discussion begins to wind down and James Chen talks about his late father. “Once he had made his money,” he shares, pausing to sip a neglected tea, “my father went back to his home town, where he had suffered starvation and poverty as a child. He began a foundation to support literacy in schools. But he didn’t go just once. He kept going back, finding out everything he could, corresponding with teachers. He knew it wasn’t just about the money, it was also about the time and the effort he put in to understanding the problem he wanted to solve.”

As they observe that Mars landing craft touch down, it’s a lesson for which millions of future spectacle-wearers will one day be grateful. 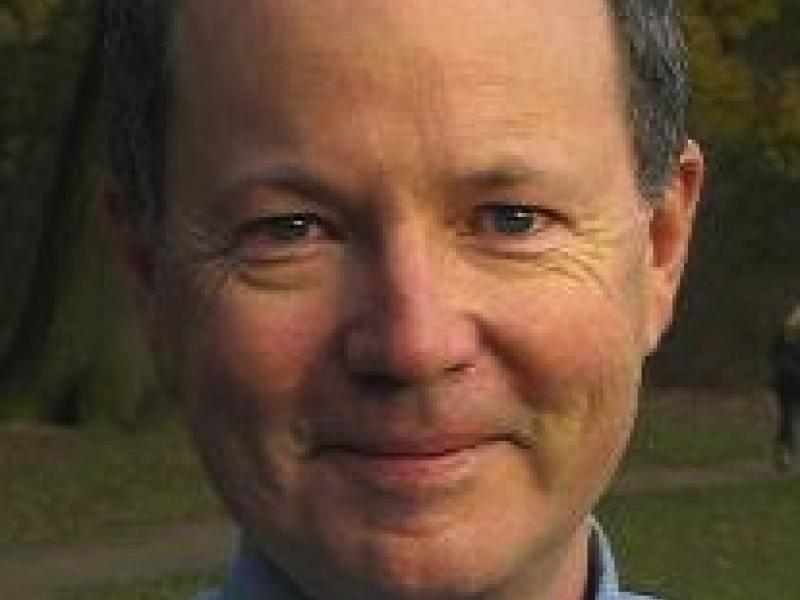 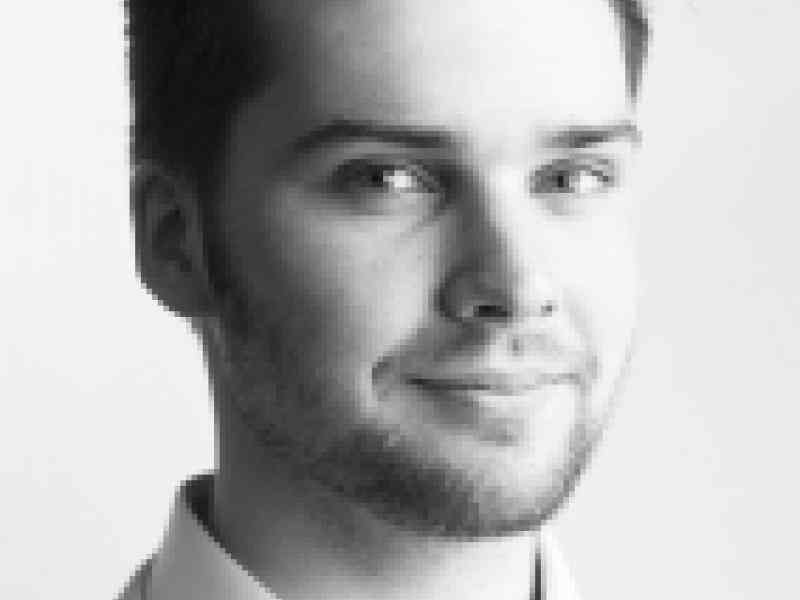 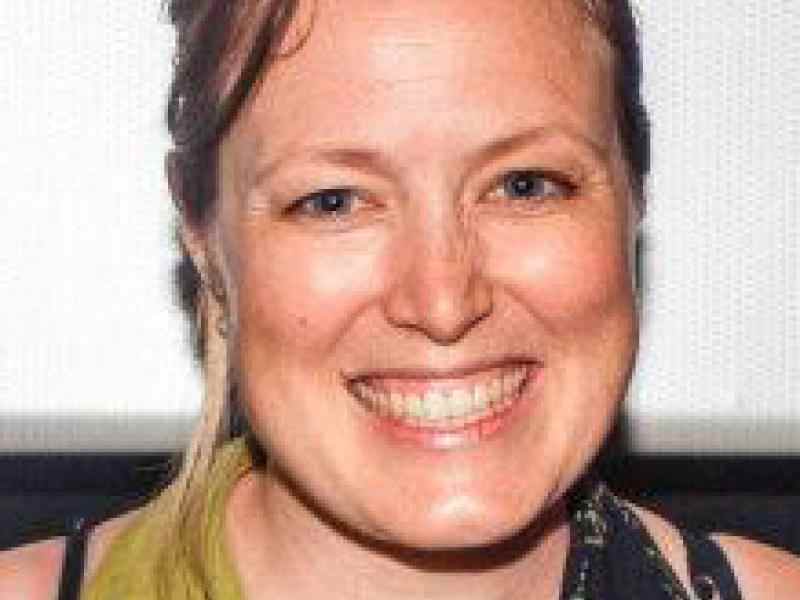 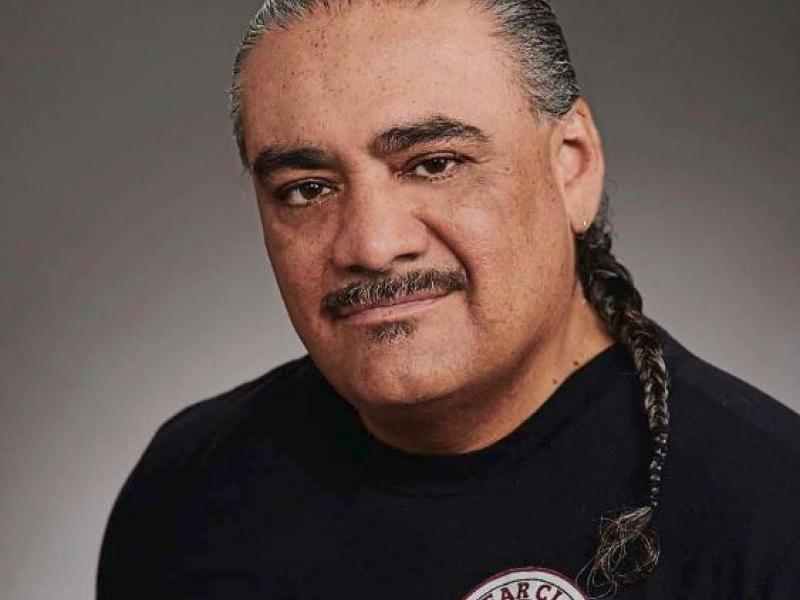 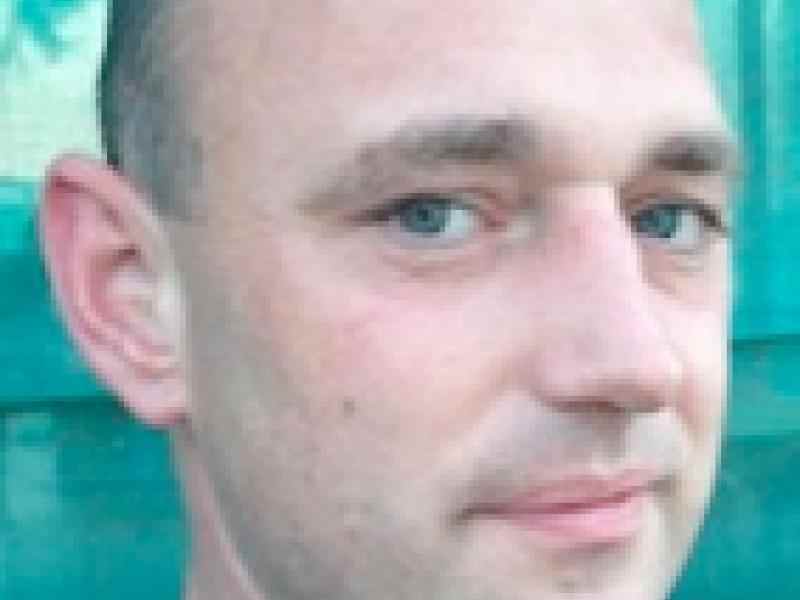 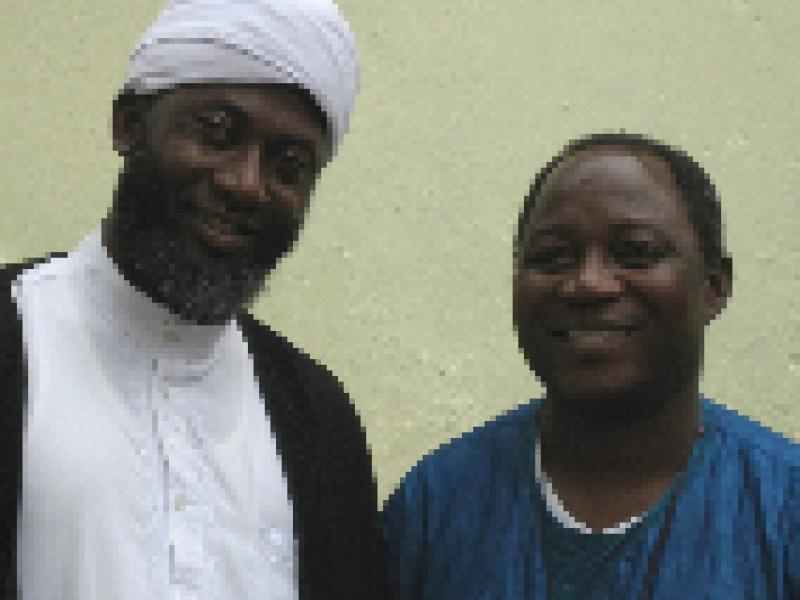 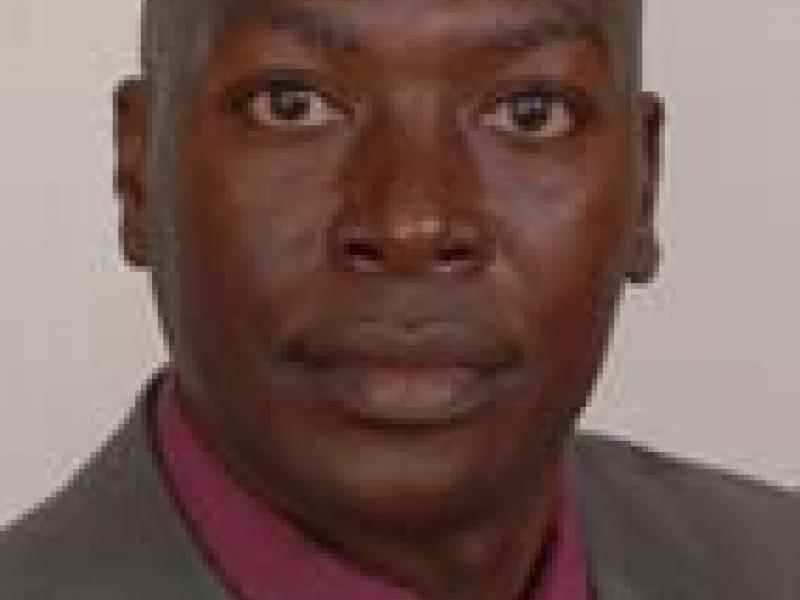