Ashoka Fellows are working to rebuild trust in the media by ensuring journalists have the resources & tools that enable rigorous, fact-based, & reliable journalism. 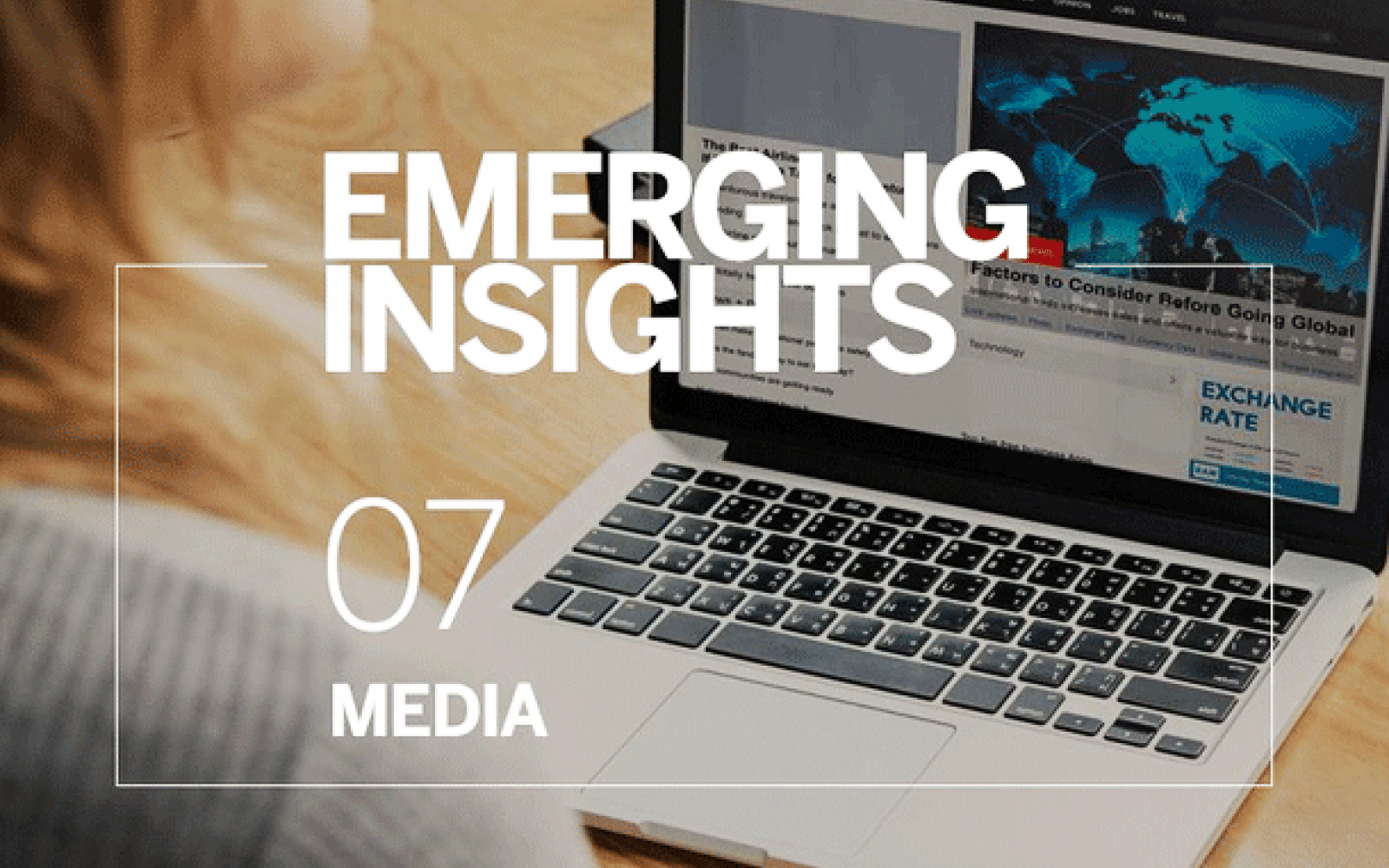 We are living in an era where the emergence of “fake news” has created an environment where the boundaries between fact and fiction are fuzzy. Meanwhile, the global media industry is massively transforming and a decline in traditional print media is making way for a myriad of online platforms. With an array of options we can now be updated to the minute with the latest breaking headline, but easy access to information is also coupled with the rise of malicious actors sowing seeds of disinformation.

This year we have seen new regulations to enable citizens to take back how their information is used and a growing awareness of how social media platforms may play a greater role in disintegrating fake news.[1] According to the Edelman Barometer, there was a 22 percentage point drop in trust of media between 2017 and 2018 worldwide and 7 in 10 people worry about the use of “fake news” as a weapon. In 22 out of 28 market surveys, media is the least trusted institution.[2] The crisis in media today is that its role in informing and fostering civically engaged communities and the ability to hold the powerful accountable, is being called into question.[3]

Ashoka Fellows are working to rebuild trust in the media and champion truth by ensuring journalists have the resources and tools that enable rigorous, fact-based, and reliable journalism. A common theme across the Fellows from this year has been in supporting and developing data sources that are open, transparent, and easily accessible for journalists to be able to serve societal interests.

It is evident that growth in better journalism and media will necessarily involve more cross-border connections. The Organized Crime and Corruption Reporting Project was founded by Paul Radu in Romania in 2005 with a goal to create an investigative journalism outlet focused on mass corruption through the specialized local skills and talents of journalists. The OCCRP pieces together local paper trails and links them through technology to unmask corruption and crime on a much larger scale than a local journalist would be able to unearth.  Paul is growing an open global "intelligence" agency. His global network of investigative journalists, scientists, programmers and civic hackers builds necessary technology, do-it-yourself toolkits, and provides free access to data, encouraging and enabling everyone to have the data they need to hold public and corporate officials accountable.

Since 2009, reporting done with the assistance of the OCCRP has led to $5.735 billion in assets frozen or seized by governments, 84 criminal investigations and government inquiries launched, 81 calls for action by civil, public or international bodies, 147 arrest warrants issued with 7 subjects on the run, 20 major sackings, including a President, Prime Minister and CEOs of major international corporations, and over 1,400 company closures, indictments and court decisions. Going forward, Paul is working to mainstream these tools and practices to law enforcement institutions so that they can work faster by distilling cross-border organized crime patterns. Paul is modeling how an active citizenry can majorly affect change on the political, business, or criminal worlds.

Brazil
Centro de Jornalismo Investigativo (AKA Agência Pública)
In Brazil, Natalia Viana is producing investigative journalism in the field of human rights and helping to promote independent journalism in a landscape where disinformation has threatened public trust. Agência Pública seizes the opportunity to do rigorous journalism and produce an essential service to society that focuses on objectivity –- using in-depth interviews, exhaustive checking of facts, and powerful text.  As has been the common theme with this year’s Fellows, she values open data and provides all materials under a common license. Ultimately, this ensures that large, commercial media houses are able to access investigative reports and her organization is able to influence public discourse. Casa Pública, an arm of Agência Pública, supports independent journalism by offering a micro-stipend program to independent journalists, incubating new journalistic organizations, supporting experimental storytelling approaches, and offering public conversations with professional journalists on current issues.  Like Paul, Natalia is expanding her influence through collaborative models with international foundations, connecting with other investigative journalists across Latin America.

In Spain, Gonzalo Fanjul is focused on encouraging a more informed public debate and influencing media outlets and policymakers worldwide to cover social issues in a new way.  Currently focused on migration, his organization, PorCausa, brings together solid research, creative narrative, and a powerful network of more than 170 journalists in Spain and the world. Their goal is to influence how people are informed about social issues, to fight destructive myths, and to make public and private sectors accountable for their decisions. They have formal partnerships with national and international media networks like The Guardian, El País, Univision, and The Center for Global Development and a key part of their strategy is to support journalists as they work by providing toolkits, subject matter guides, and other data sources. PorCausa builds a modular network, supporting the work of journalists, researchers, think tanks, NGOs, and universities and supports content creation in all forms. This strategy has enabled PorCausa to reach an audience of nearly 50 million worldwide.

How can we protect media’s role in enabling an active and engaged citizenry?

Our newest media Fellows join Ashoka Fellows who have been working to activate citizenship (594 Fellows work in civic participation) and human rights (600 all-time Fellow elections).  The media’s influence in our changing world is critical and is one of the key drivers of active citizen engagement with governments and communities.  Many successful social entrepreneurs are masters of creating roles for citizens who own a piece of the solution. Our study this year, “The Bottom Up Media Revolution,” prepared in partnership with the Ross School of Business at the University of Michigan, saw the following types of innovations as necessary given the current situation:

It is clear that more citizen-led, open source, and data driven journalism initiatives can provide us with blueprints for effective civic action.

[1] Kroft, S. (2018). The law that lets Europeans take back their data from big tech companies. Retrieved from

[3] Parthasarathy, L and M. Gordon (2018) The Bottom Up Media Revolution: How Social Entrepreneurs Around the World are Building Trust Between Communities. Michigan Ross: Center for Social Impact, 1.

[4] Read the study at https://www.ashoka.org/en-US/file/bottom-media-revolution