Ashoka is a worldwide network of social entrepreneurs and changemakers (Ashoka Staff, Ashoka Fellows, Ashoka Young Changemakers, Ashoka Support Network, Partners, Institutional Leaders, CEOs) from across the identity spectrum seeking to co-lead and co-create an Everyone a Changemaker world.

Each member of the network identifies as a changemaker – a person or organization that sees themselves as capable of creating large-scale change; and a social entrepreneur – ambitious and persistent individuals or groups with innovative solutions to society’s most pressing social, cultural, and environmental challenges, and offering new ideas for systems-level change.

Ashoka Switzerland, founded in 2007, is part of Ashoka's global network. We work to achieve our vision by supporting social entrepreneurs that leverage innovation to bring solutions to our raising problems. We elect these leaders as Ashoka Fellows and help them drive large-scale systemic change.

We strive to shift the global economy to be more socially responsible and respectful, for which we create meaningful collaborations with strategic actors. We also inspire young people to make change in their communities for the good of all.

Ashoka's leadership today is a visionary group of change leaders with a track record of positively impacting society and empowering others to be changemakers. The team is made up of 300+ Ashoka staff worldwide, that supports the vision of an "Everyone a Changemaker" world.

Discover below the Swiss team and international staff members located in Switzerland. 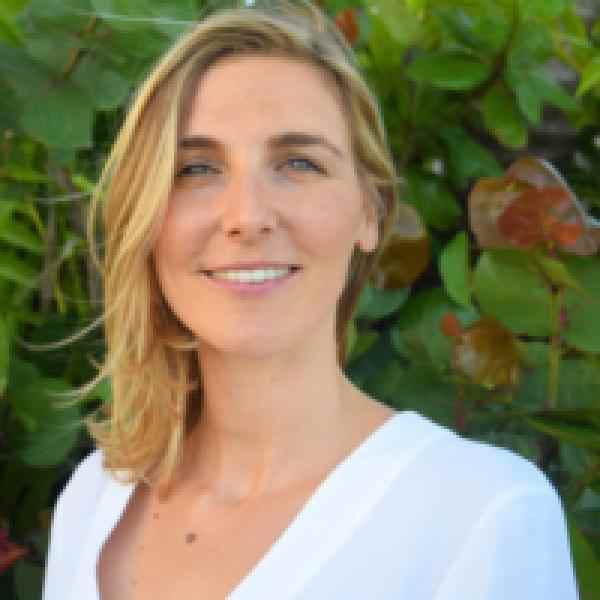 Stefania has 10 years of experience in Marketing and Innovation in Africa & Europe.

She holds a diploma in Management of Public Administrations from Bocconi Business School and a master in Alternative Management from ESCP Europe and HEC Paris.

Stefania started her career by working on social business projects in Senegal and in Algeria for the social business investment fund created by Danone with Professor Yunus, founder of the Grameen Bank. She then worked for 5 years for Danone Innovation Incubators, where she lead the launch of new brands and services.

Stefania is passionate about Social Innovation, she represented Danone in the MIT D-Lab PIA Summit in Ghana.

Don't hesitate to contact her, as she is fluent in all the languages spoken in Switzerland. 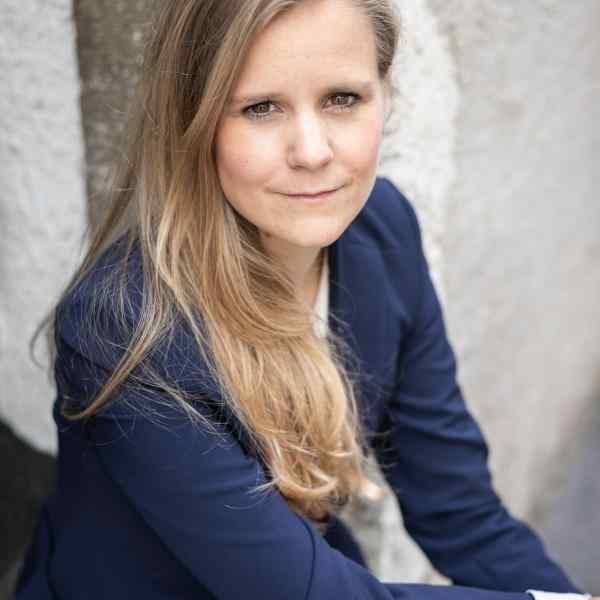 Emilie is responsible for building and managing international partnerships to support social entrepreneurs in scaling up their impact globally, and co-leads the Ashoka Support Network, a global community of committed leaders who stand by and advance Ashoka’s vision.

Between 2012 and 2018, she managed and grew the OECD Global Network of Foundations Working for Development (netFWD), and co-founded the OECD Centre on Philanthropy. She contributed to positioning foundations in the international development debate, played a bridging role between governments and philanthropic organisations, and turned netFWD into a thought leader in the philanthropic sector.

Prior to joining the OECD, Emilie served the Swiss Delegation to the OECD, where she advised the Ambassador on cross-sectoral OECD strategic policy and governance-related issues. She holds an MA in Public Management and Policies and a BA in Political Science 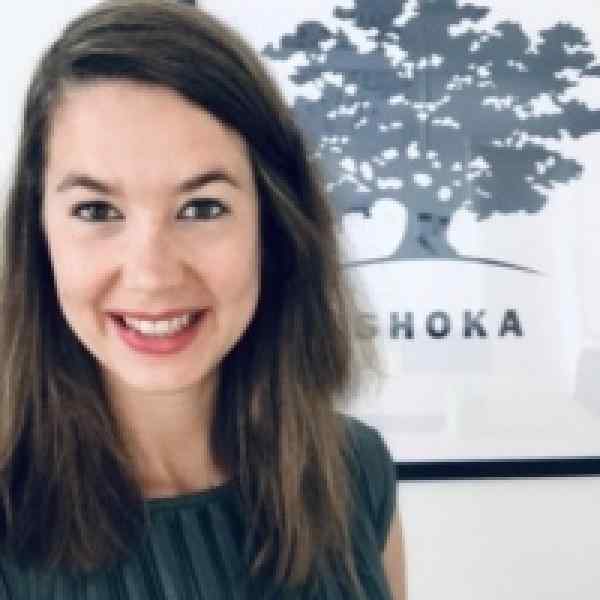 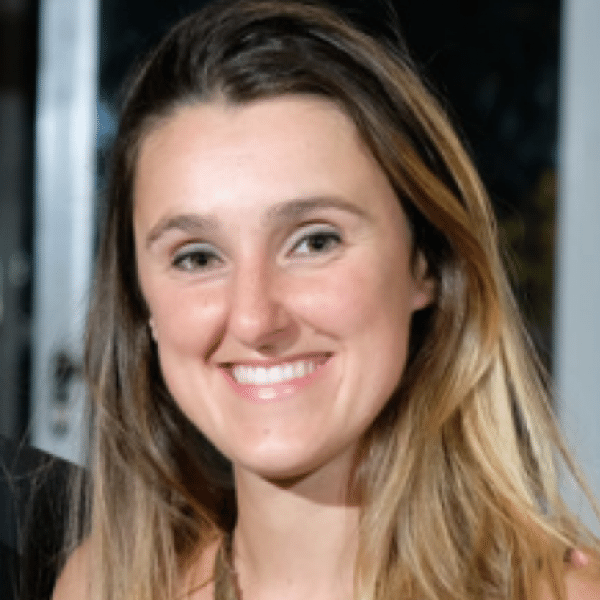 My name is Andrea Antolin, I joined Ashoka in September 2019. I have an International MBA at IE Business School and a Master in Organizational Development. Before Ashoka, I used to work in Human Resources and Management Consulting for purpose-driven organizations in Chile. In parallel, I did pro-bono consulting for Special Olympics, a sports organization for children and adults with intellectual disabilities, for the last 3 years. In Ashoka I work with the Global Partnership Team and the Ashoka Switzerland team. 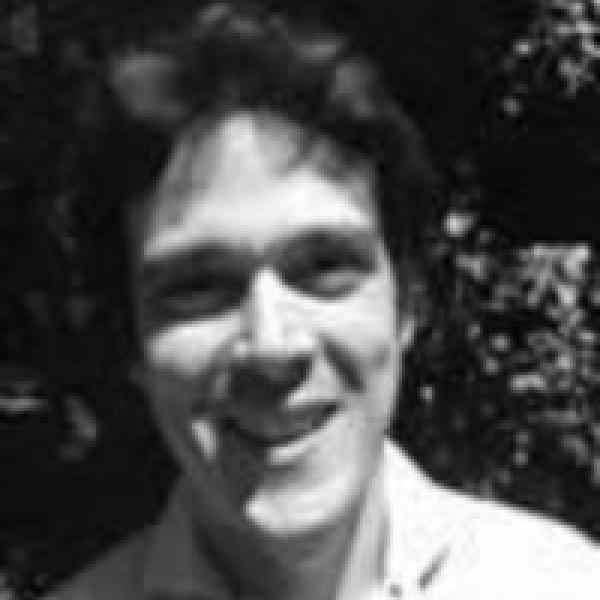 Olivier is managing the global partnership between Ashoka and Nestlé, after having launched and led the Ashoka Switzerland office during 7 years.

He loves engaging public and private organizations into innovative alliances with social innovators to tackle main social challenges at scale. He holds a Master in Management from the French Business School EM Lyon (2001). After his studies, Olivier launched the “ecotour venture” in 1999 aimed at identifying innovative environmental best practices and engaging students on sustainable development. In 2004. Olivier also co-created the association "Sustainable Finance Geneva" in 2008 to promote sustainability and responsibility within the Swiss financial community. 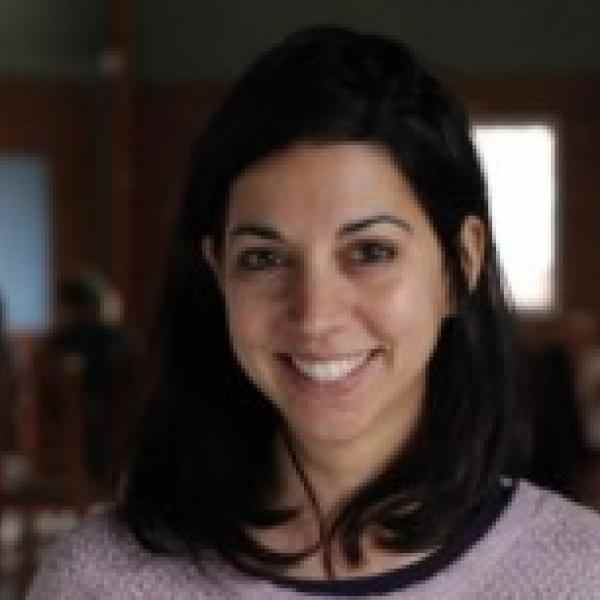 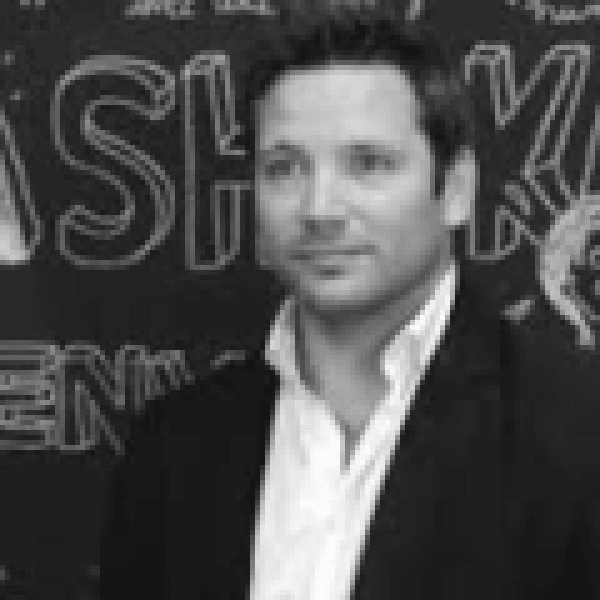 Arnaud Mourot is Co-Director Ashoka Europe. A member of the French team of Olympic wrestling for 10 years and a graduate from ESCP Business school, Arnaud has been involved in the humanitarian sector since he finished his studies. He founded and led the NGO “Play International”  (formerly Sport Sans Frontières) in 1999. He has also contributed to the development of various Social Businesses and CSOs in France. He launched the operations of Ashoka France/Belgium/Switzerland in 2005. He now leads the development of Ashoka in southern Europe and Francophony, as well as Ashoka’s “innovation for EACH businesses” initiative. He also serves as a global spokes person for Ashoka.Arnaud is married and  the father of 3 children. He lives in Switzerland.