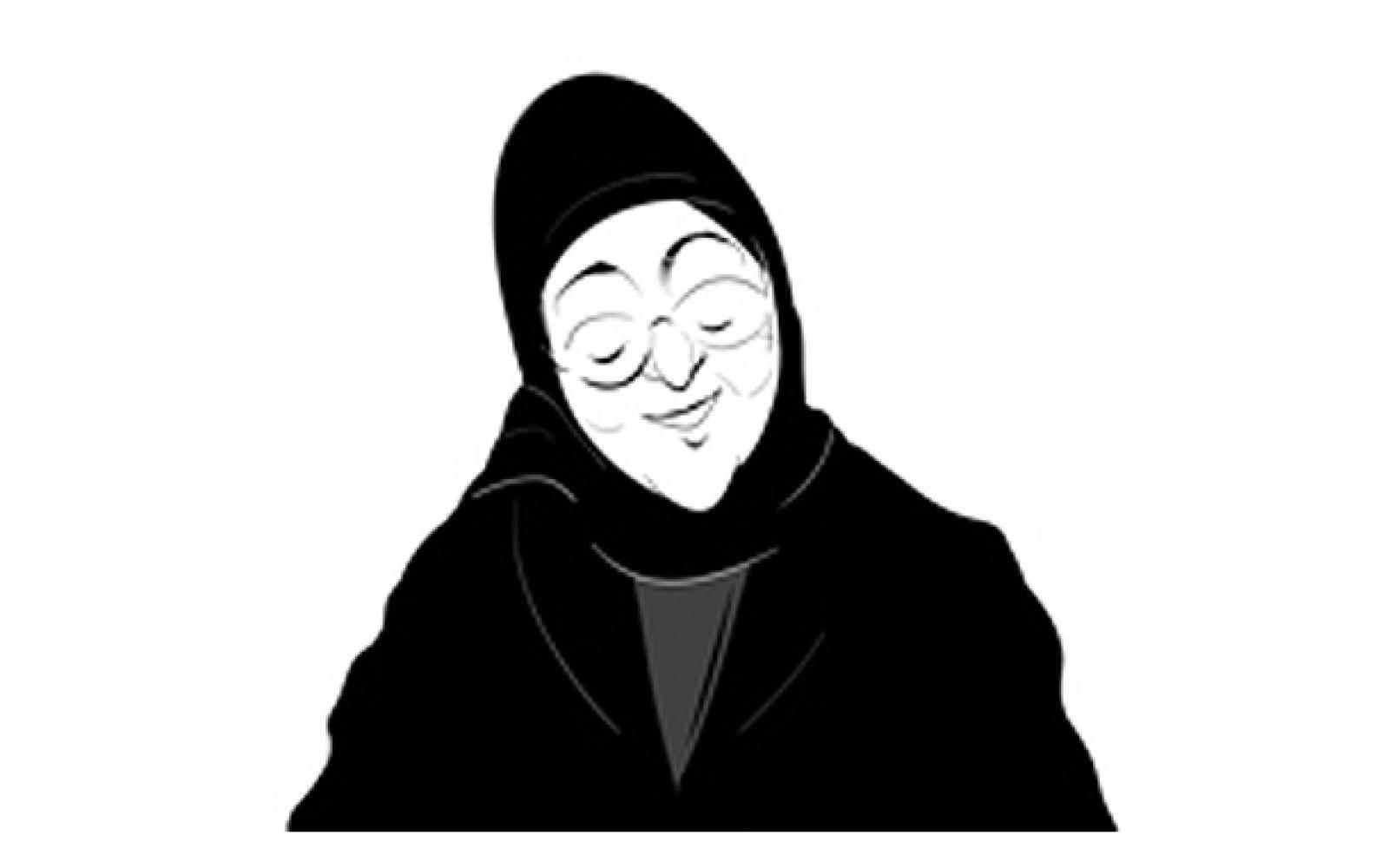 What do UK Prime Minister David Cameron, Academy Award winner Kevin Costner, and Ashoka Fellow Sakena Yacoobi have in common?  They’re all among the nineteen change makers in the annual "Brave Thinkers" edition of Atlantic Monthly.  For almost two decades, Yacoobi has committed herself to educating Afghani women and children, and in the process has risked raids, flogging, and imprisonment.   Her organization, the Afghan Institute of Learning, is a groundbreaking grassroots non-profit that has provided teacher training, support education, health education and empowerment to more than 350,000 people.

The Atlantic "Brave Thinkers" edition puts a spotlight on men and women who have taken great risks—moral, intellectual, financial, even physical—in the name of big, bold, and brave ideas about how to solve some of the world’s greatest problems.  The "Brave Thinkers" issue is in its second year, and it serves as a reminder that the kind of edgy ideas Ashoka supports are in fact moving from the edges to, quite literally, the front page.  Innovation is in.

Check out Yacoobi’s Atlantic profile, written by Greg Mortensen, the famous mountaineer-turned-international-educator who knows firsthand that this type of work is anything but easy.

Read Yacoobi’s Ashoka profile here, and visit the official website of the Afghan Institute of Learning to get involved.

Image by Antony Hare for the Atlantic Monthly.