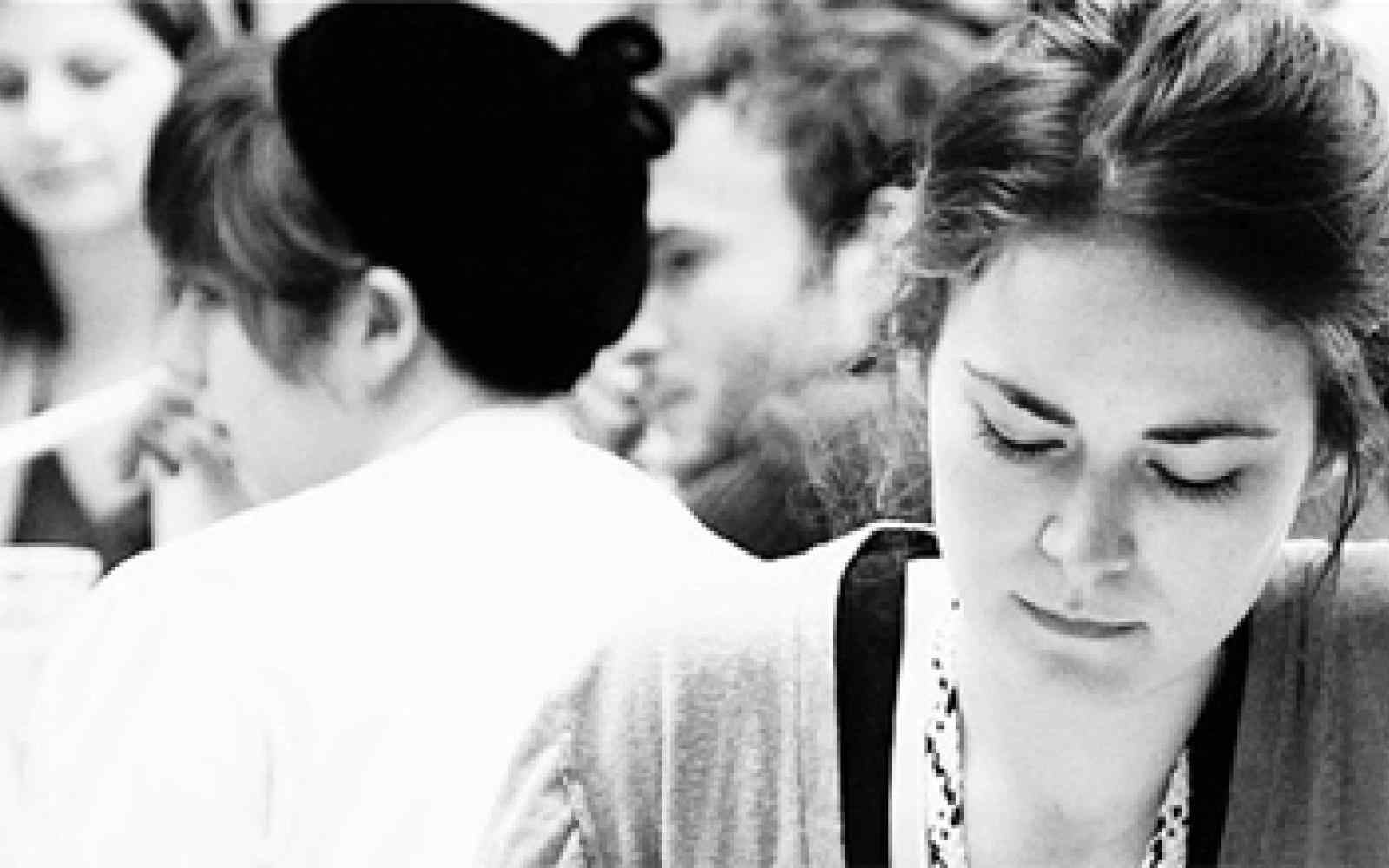 Ashoka U, Ashoka's initiative that’s transforming college campuses into hubs for social innovation, and the Cordes Foundation, the organization that is equipping the next generation of social entrepreneurs with the resources they need, together recognized these six winners, who distinguished themselves from a pool of 80 award nominations.

The winning innovations, selected for their ability to “embrace innovative community partnerships, online open courseware, and large-scale institutional change for maximum social impact,” were chosen by an expert panel of social entrepreneurs and educational leaders.

And the winners are:

These six Ashoka U – Cordes Innovation Awardees were recognized by Diana Wells and Ron Cordes earlier this month, at the Ashoka U Exchange, in front of an audience of more than 400 participants representing 100 universities from around the world.

These six ideas are stand-out stars, but the future of education is a wide-open space. How will you rewrite the course of history?