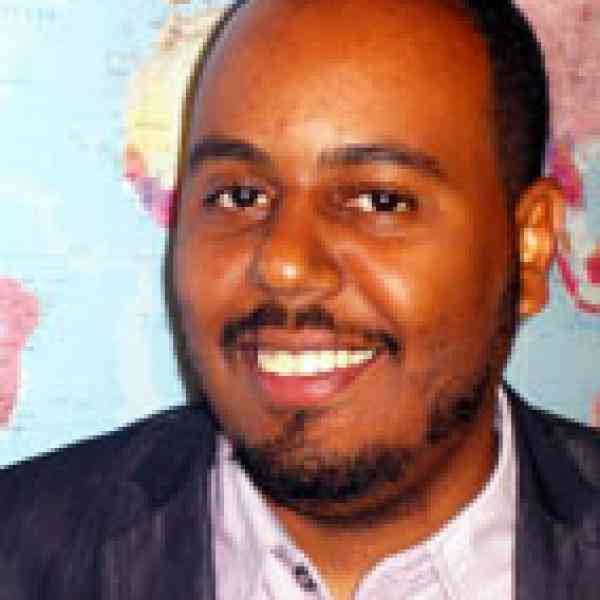 In Brazil, the power of the media to celebrate the diversity of its population, particularly citizens of African descent, has rarely been harnessed. Paulo Rogerio Nunes is training black and white media professionals to foster interracial understanding in mass and alternative media. Paulo Rogerio... 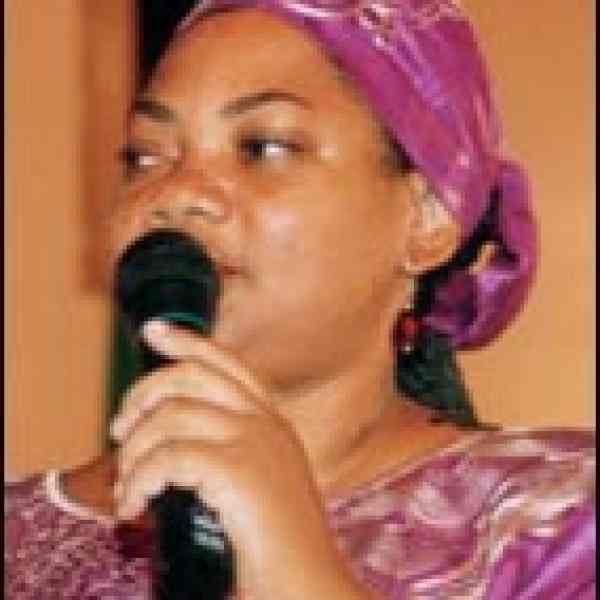 Brazil’s quilombo population—the last vestiges of the country’s slave culture—is facing increasing hardship on a number of fronts, from land ownership to access to basic services. There is widespread recognition of their plight, yet public officials and other decision-makers suffer from a profound... 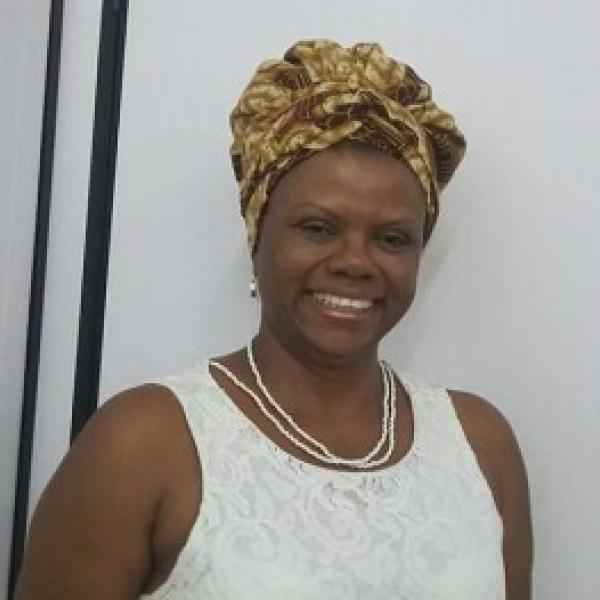 Socorro Guterres is putting Brazil's racial and cultural history in a positive light by changing the ways in which racial identity is treated in the public school system. 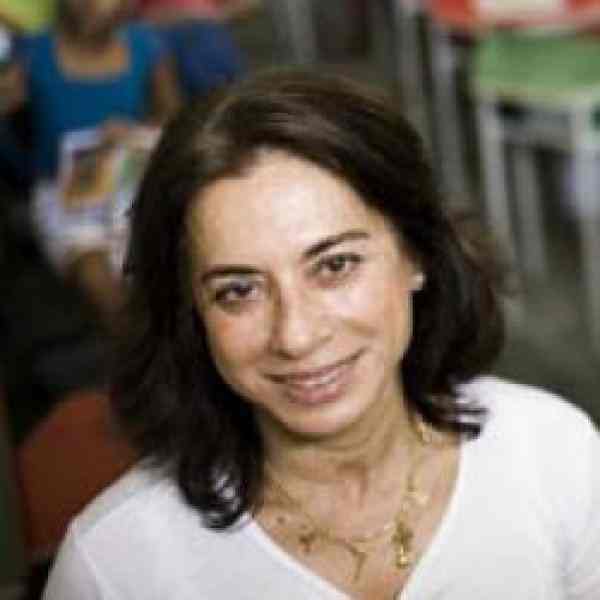 A Brazilian who worked for years in conflict zones in Africa, Yvonne Bezerra recognized the developmental delays of Brazilian children in favelas as the same as those of African children raised in the presence of civil war. Yvonne heals these children’s trauma and integrates them back into the... 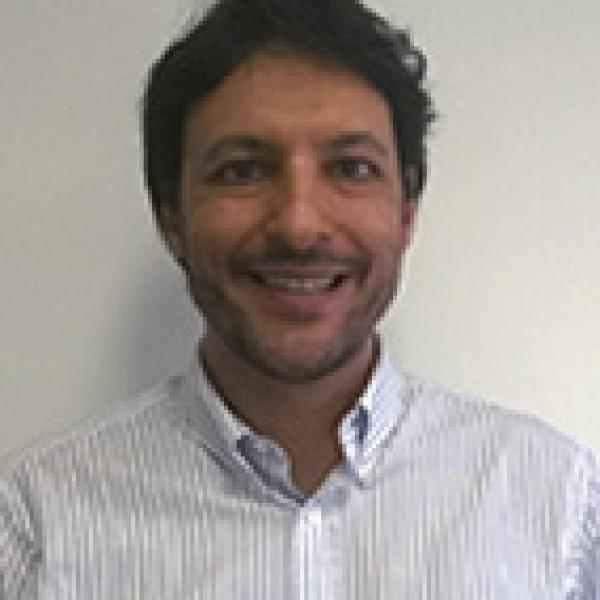 João Paulo is meeting the growing need for quality, timely, and inexpensive healthcare by connecting low-income patients to doctors and giving them immediate access to medical appointments. Through his Hours of Life Institute, João is not only filling a gap left by the public healthcare system, but... 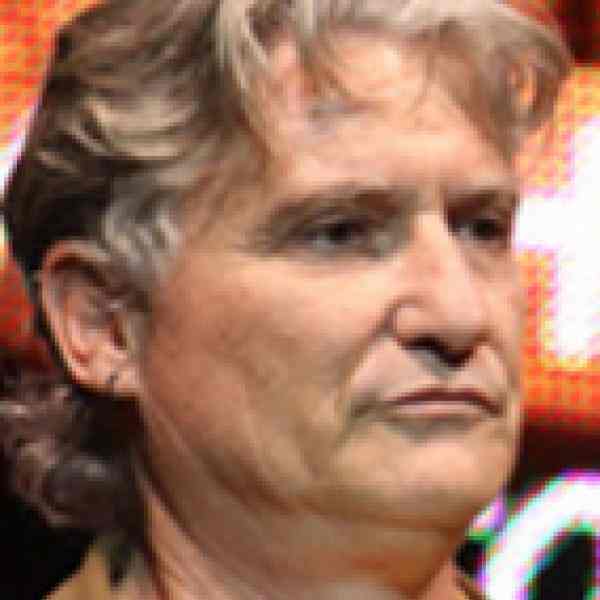 Brazil's more than 200 indigenous peoples are largely voiceless and suffer from the country's worst living conditions. They are often perceived by mainstream society as unusual, primitive, or violent. Vincent Carelli battles such prejudice and discrimination with Video in the Villages, a program... 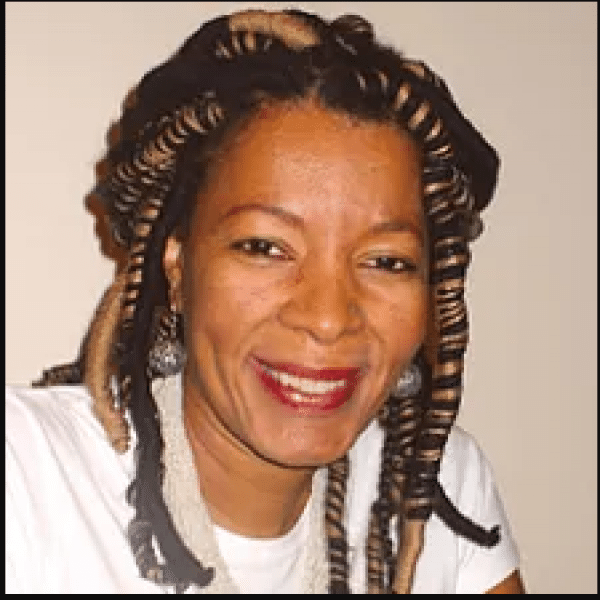 Amid escalating violence and deepening poverty, youth in the slums of Brazil’s major cities find themselves surrounded by dangers and temptations, alienated from the rest of their society. Isabel Aparecida dos Santos, better known as Bel, enables these youth to lead their communities and gain access...

Tiberio Alloggio is turning community-based ecotourism&#150;an ideal medium for the preservation of indigenous culture and the conservation natural resources&#150;into an effective economic solution for the river populations of the Amazon region. 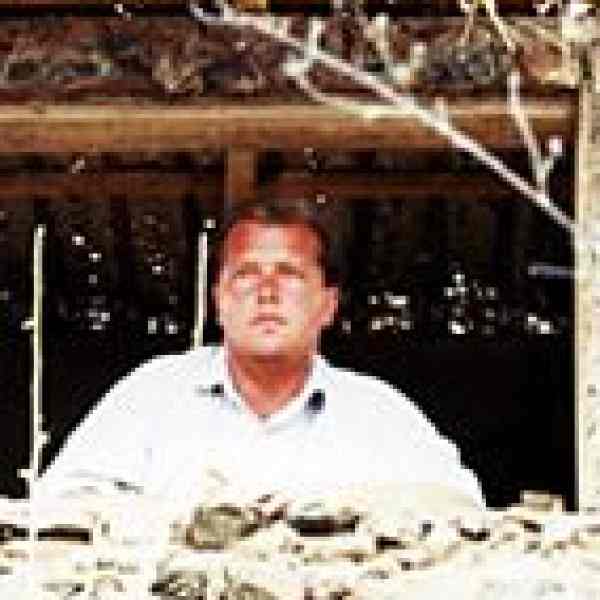 As the principal biologist and field organizer of an internationally supported effort to preserve the Spix's macaw, Marcos Da-Ré has developed a new approach to conservation that places heavy emphasis on the revitalization of the human communities that share habitats with endangered or threatened... 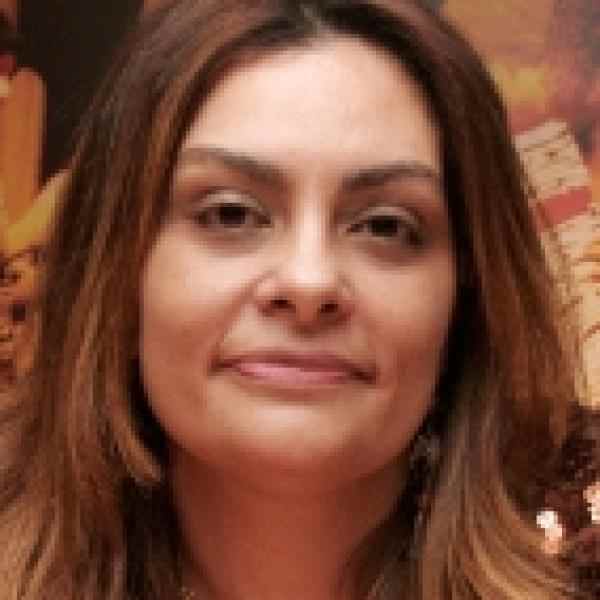 Marta Porto is driving lasting behavior change around key social issues that are poorly understood in Brazil. She has developed a new paradigm for communication whereby she tailors social messages through dozens of media tools in order to communicate with thousands of micro-audiences. By effectively...