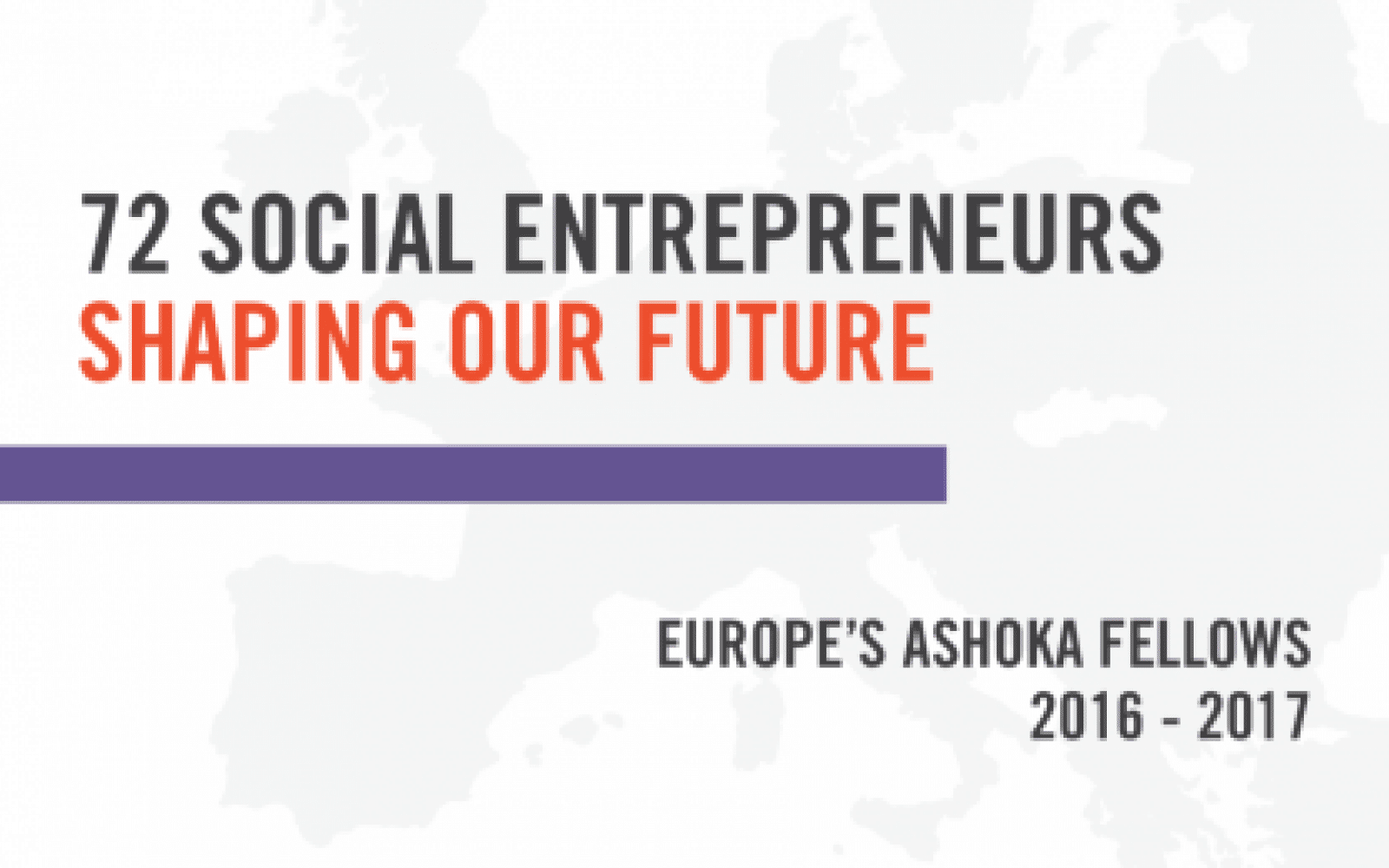 Every year, we spot around 150 leading entrepreneurs worldwide with the best system- changing ideas to address social problems and change society for the better. We elect them as new “Ashoka Fellows” into our global network that now supports 3,500 social entrepreneurs in 85 countries. In Europe, we elect between 30 and 50 Ashoka Fellows each year in 22 countries. Since 1995, Ashoka has been electing more than 500 Fellows in Europe - one of the most powerful sources of social innovation on the continent.

This publication showcases the most recently elected 72 Ashoka Fellows from the years 2016- 2017, portrays some outstanding examples and describes topical clusters that we see.

Ashoka has one of the most rigorous selection processes in the NGO world. Over the past two years we received over 5000 nominations in Europe to elect over 70 Fellows. Ashoka is looking for social entrepreneurs who not only deliver direct services and provide immediate alleviation of needs. Ashoka Fellows also work to change mindsets and systems in order to address root causes of a problem with a long-term perspective. To do this, they create social businesses, charities, social movements, open platforms or political campaigns - whatever brings about the impact they seek.

Ashoka elects Fellows across all subjects and has no quotas for specific topics. We elect whoever stands out in any field. This open and generalist approach allows Ashoka to see trends and patterns that are shaping society and emerging social transformations. 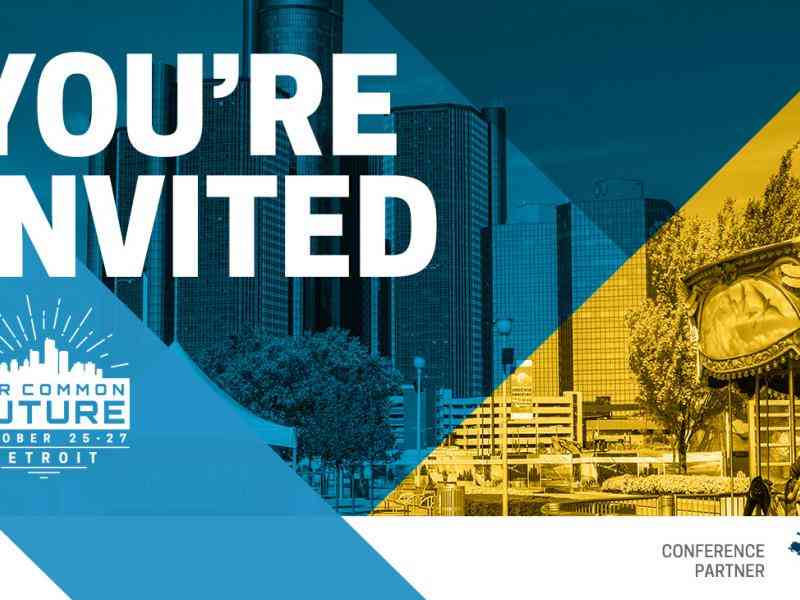 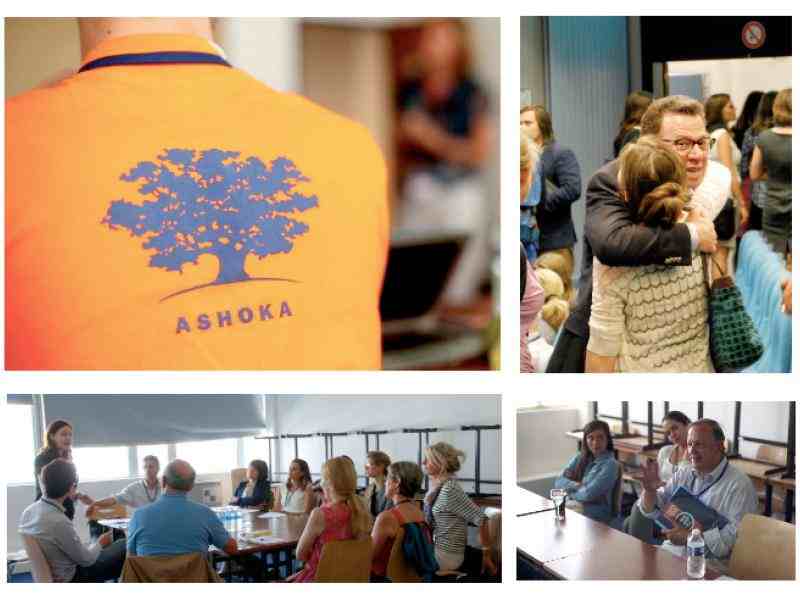 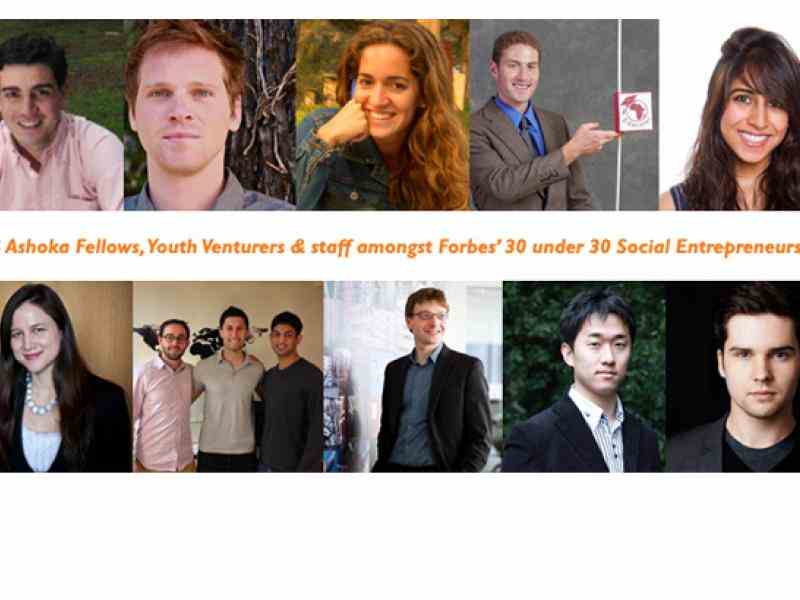