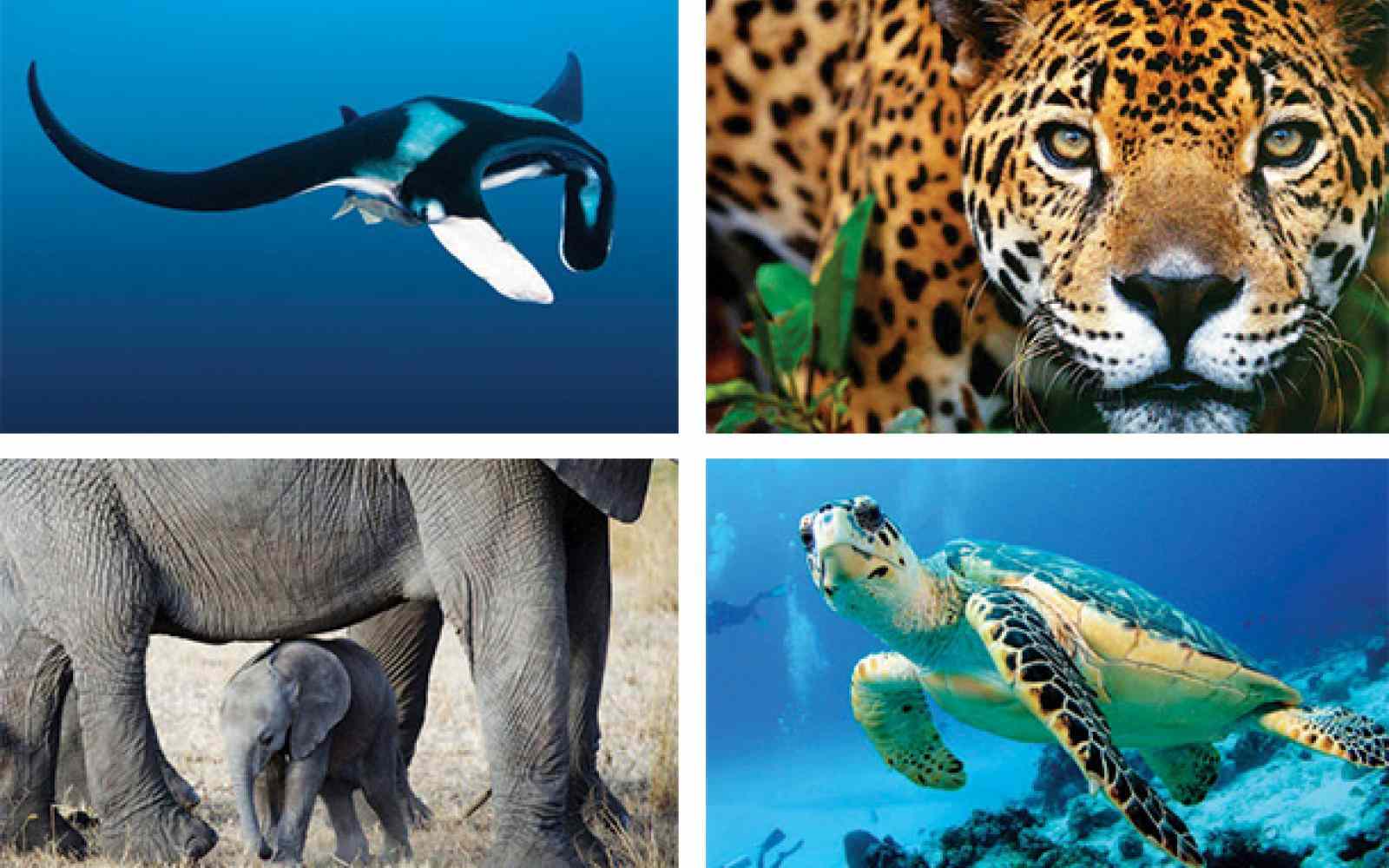 According to the 2014 Living Planet Report, Latin America has seen the biggest decline in wildlife – 83 percent since the 1970s – despite still having the richest wildlife diversity in the world. Dener Giovanini, elected an Ashoka Fellow in 1999, founded the National Network for Combating Wild Animal Trafficking (known as RENCTAS for its acronym in Portuguese), the first organization in Brazil to combat animal trafficking.

Dener remembers that in 1999 it was common to find wild animal traders in the open markets. People empathized with those trying to make a living any way they could, he recalls. That is no longer true. RENCTAS has turned what was a nonissue into one Brazilian society cares about and increasingly is coming together to change.

To do so, Dener engaged every part of society in being part of the solution – citizens, journalists, government officials, civil society organizations, and companies. Brazilians across the country were given roles as trackers and reporters of illegal trading, and their observations and growing understanding helped RENCTAS create a national map of trading hotspots. Within just a year of Dener’s launch, meanwhile, media pieces on animal trafficking rose from two dozen or so to close to a thousand. Fueled by national media campaigns (there have been seven now), this coverage has reached millions and served as a powerful recruiting tool for more citizen changemakers in a positive cycle. 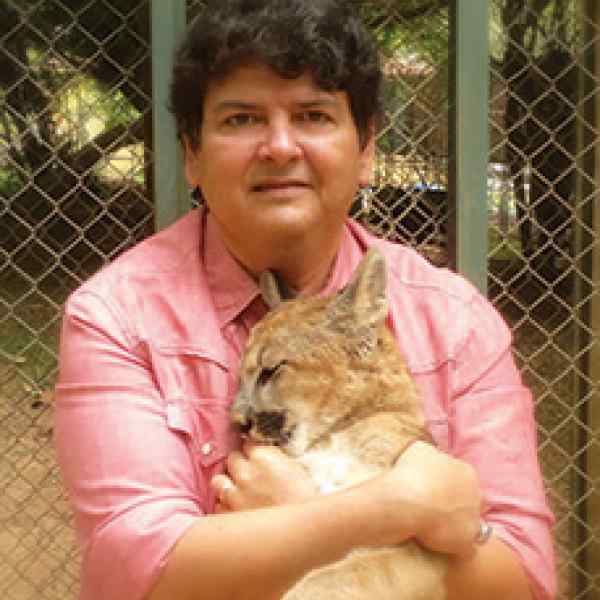 The same citizens began demanding stricter government protections and wildlife management; and, spurred on by RENCTAS, in 2011 the Brazilian government passed a law that gives states broader authority to develop their own laws for fauna protection. Now the National Council for the Environment has invited RENCTAS to join it.

Whereas many activists enjoy denouncing companies, Dener’s approach was, characteristic for an entrepreneur trying to change the system, entirely different. He sees and engages with companies as partners. For example, rather than vilify Itapemirim, the biggest bus company in Brazil whose buses were frequently used to transport wild animals in secret, Dener and his team worked in partnership with them on a public awareness campaign that appeared on all buses and at more than 2,000 bus stops across the country. In addition, bus drivers were trained and recruited as first detectors of illegal trade along their routes. As a result of this collaboration, black market wildlife transport on the buses declined by more than 80 percent.

Dener’s entrepreneurial instincts are also clear in how he weaves the several actors together without putting too much of a burden or risk on any one. He makes it possible and safe for any citizen anywhere anonymously to report trafficking. Then RENCTAS systematically looks for patterns and follows up with the appropriate government agencies and officials. It also helps them investigate and followup.

Thus, for example, when the police call because they have a truckload of wild snakes in their possession, Dener’s network of hundreds of volunteer veterinarians and animal experts allows him to ensure that expert help shows up right away. Otherwise, the police would probably never want to hear of another wildlife case.

Typically for entrepreneurs, Dener discovered his power in his teens. At 19 he was one of the founders of Brazil’s Green Party. While a biology major in college, he created a widely followed photography campaign revealing the litter and filth in which families in the Tres Rios dump lived, an early flexing of his ability to change public perceptions. He also organized 3,000 villagers to plant and wisely manage and use fruit trees.

Dener’s work in Brazil fits closely with that of many other Fellows. For example, in Mexico, Ashoka Fellow Oscar Moctezuma has been key to building that country’s wildlife awareness and laws. His involvement is also hands on: He recently successfully reintroduced the Mexican wolf after thirty years of absence from the Mexican fauna.

In light of this alarming trend, Dener and his team at RENCTAS plan to run a global campaign next year aimed at forming an international coalition to address the growing globalization of animal trafficking. He’ll be able to move quickly (and cleverly) by starting with his Ashoka colleagues. 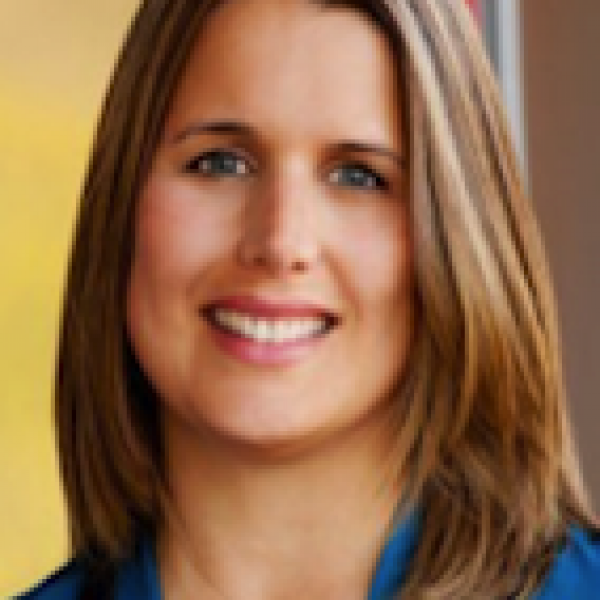 For example, Ashoka Fellow Sarah Otterstrom, who has been advancing the protection of wildlife in Central America, has a tool those fighting the trade can use. She fights for turtles. Six of the seven extant species of sea turtles are at high risk of extinction, and one of the biggest threats comes from poaching, sea turtle products being the second most frequently trafficked wildlife product from Latin America, originating mostly from Mexico and Central America. Sarah has devised an artificial turtle egg to find the poachers.

Sarah’s InvestEGGator, a GPS-GSM onboard artificial egg that looks and feels like a real sea turtle egg, will suddenly make poaching routes visible. The technology is lowcost, and Sarah plans to make it available to conservationists and researchers working across the globe. The potential impact goes beyond protecting sea turtles; as eggs make their way towards regional and international markets, they are likely to enter other existing smuggling networks and thus bring to light secret networks dedicated to other major criminal activities. 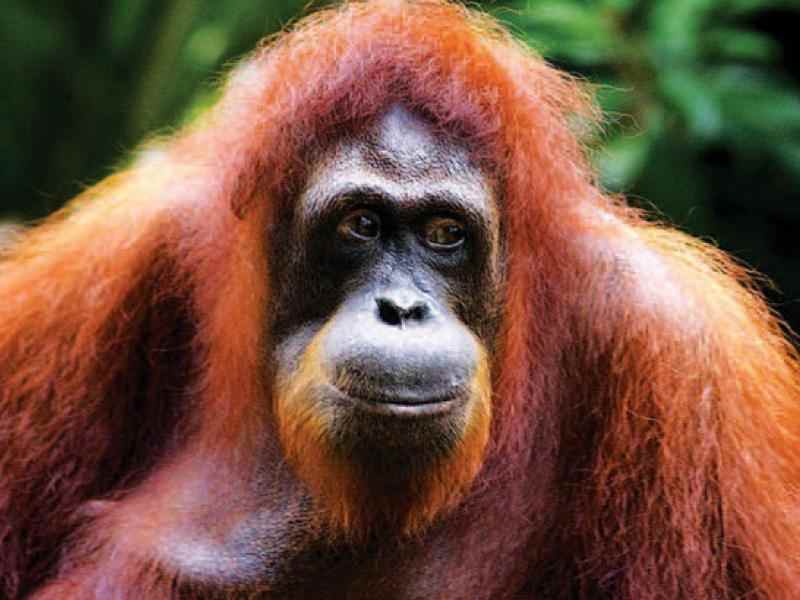 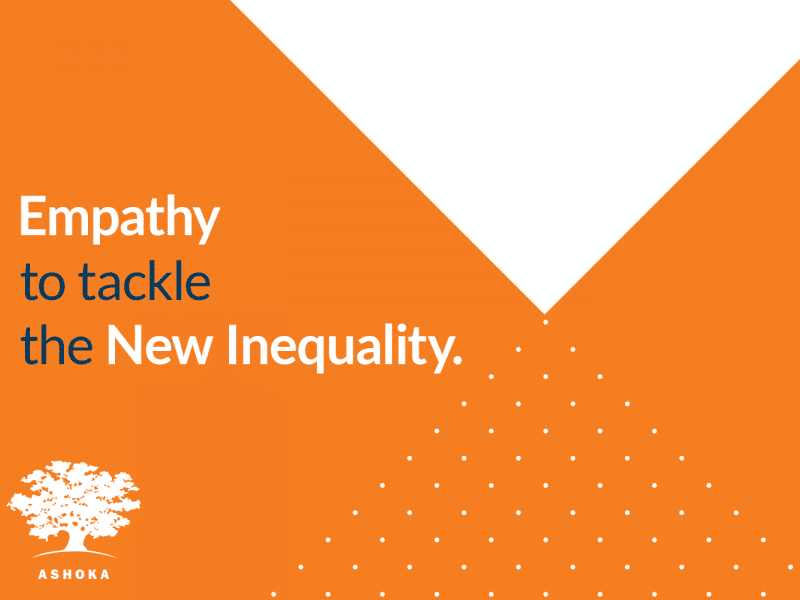