It’s official ! Ashoka France is soon joining Station F, world’s biggest start up campus opening its doors in July 2017 in Paris. At the core of  the first global network of social entrepreneurs’ initiative : set social innovation at the heart of this new global hub for entrepreneurship. 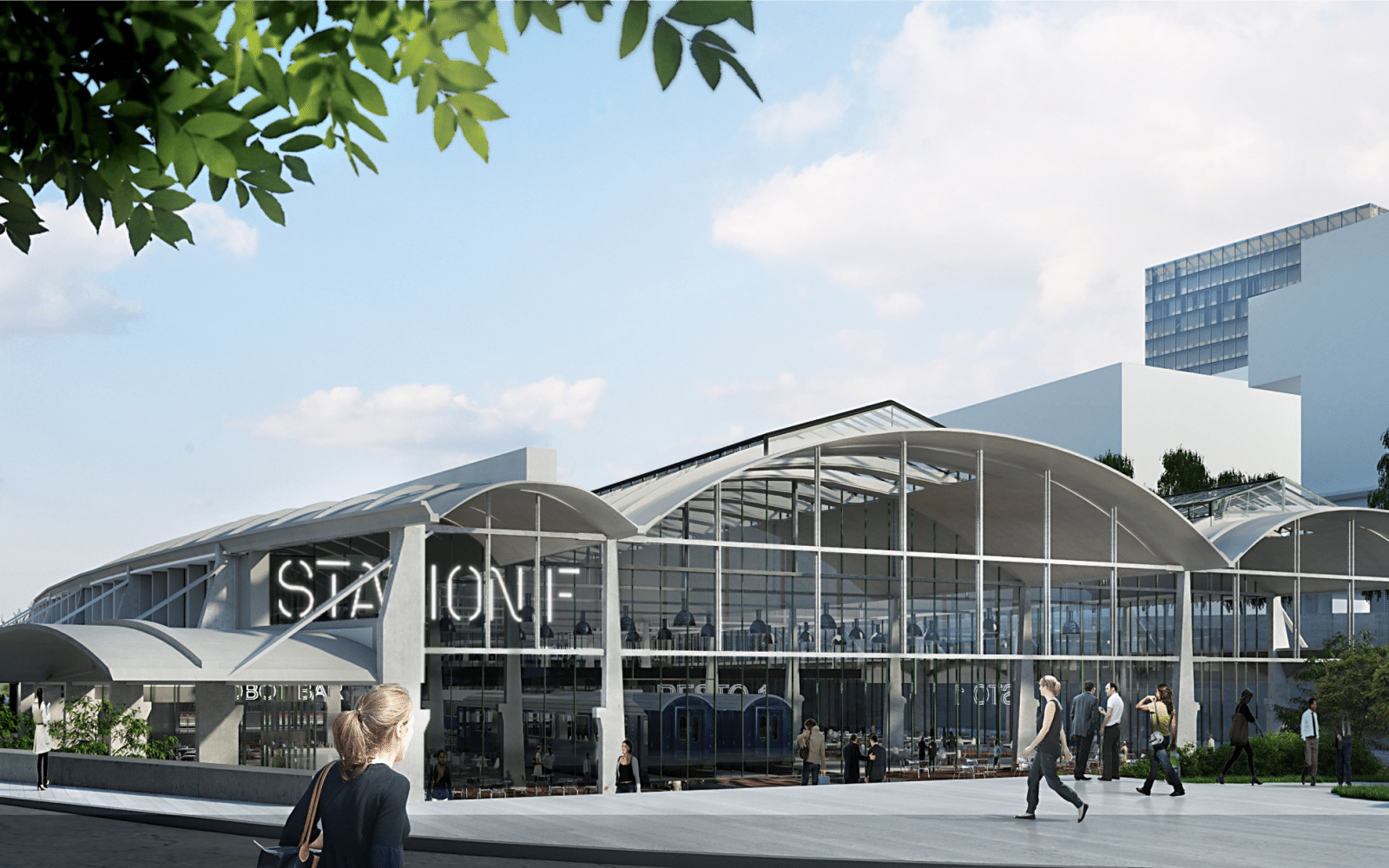 What is Station F exactly ? 3000 start-up desks within a 34 000m² building that will “host the entire start up ecosystem under one roof” to incubate and accelerate more than 1000 French and international start-ups and reach Xavier Niel’s vision of “giving a framework to a fragmented start up ecosystem in France and in Europe, and provide entrepreneurs the means to achieve high ambitions”.

Ashoka is joining Station F in summer 2017 as an official partner. Beyond moving its Parisian office to the campus, the global NGO launches two original initiatives that will make social innovation central to this new place-to-be for tech entrepreneurs.

Social innovation at the heart of Station F

As soon as summer 2017 starts, Ashoka will be opening an “Ashoka Village” at the heart of Station F. A total of 72 start-up desks made available for social entrepreneurs supported by Ashoka in their scale-up (among others, team members from Mozaïk RH, Ticket for Change, Simplon.co, Môm’artre and C.R.E.S.U.S). A unique opportunity for social innovators to bridge gaps, make connections to the business and tech world to link together entrepreneurial ecosystems that have a lot to learn from each other, to drive a vision of innovation for the good of all.

Ashoka isn’t joining the world’s largest start up campus without its share of surprises. The social innovators’ network will soon be launching the first Tech Accelerator dedicated to the digital transformation of social entrepreneurs. ShareIT by Ashoka will be an official incubation program at Station F along with Facebook Start Up Garage, Zendesk’s accelerator and Vente Privées’ Impulse, among others.

The program will provide social entrepreneurs with a shared IT services platform and connect them to top tech talents to develop digital solutions that will enable multiplied social impact. From design to prototyping until the implementation of solutions, social entrepreneurs will be supported all along an intensive process of digital transformation.

Once more, Ashoka is hoping to foster the emergence of hybrid solutions, where different cultures meet and build on each other’s strengths to drive change. 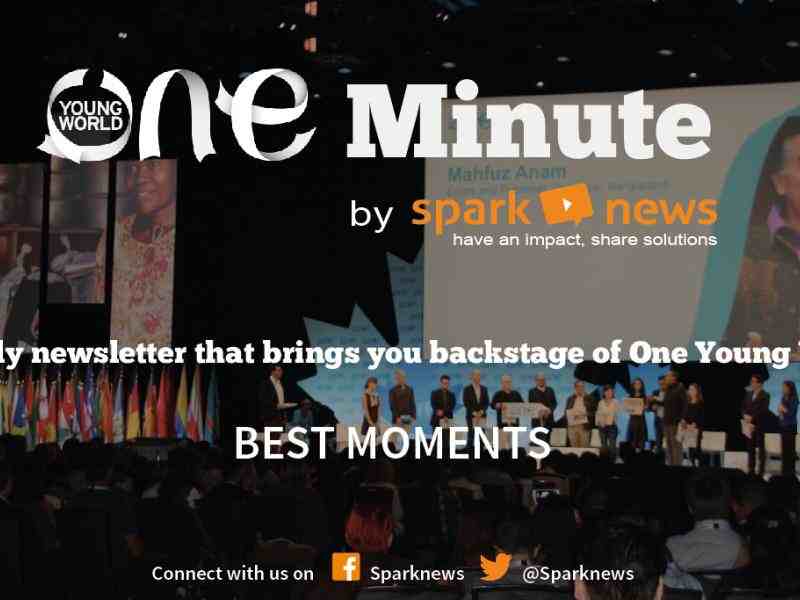 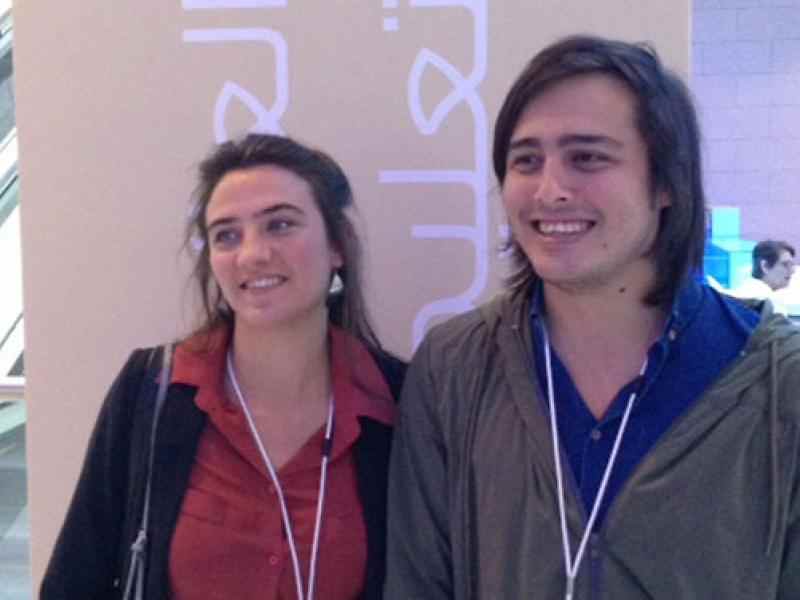 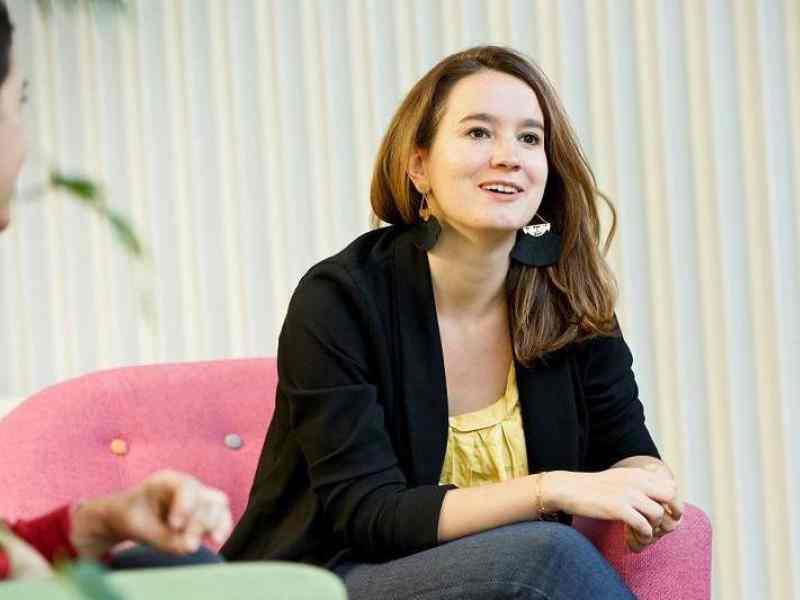 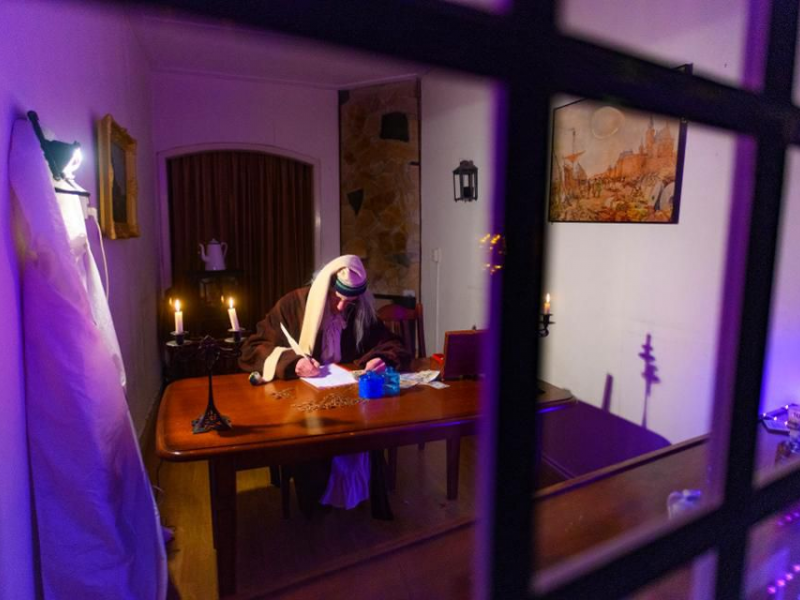 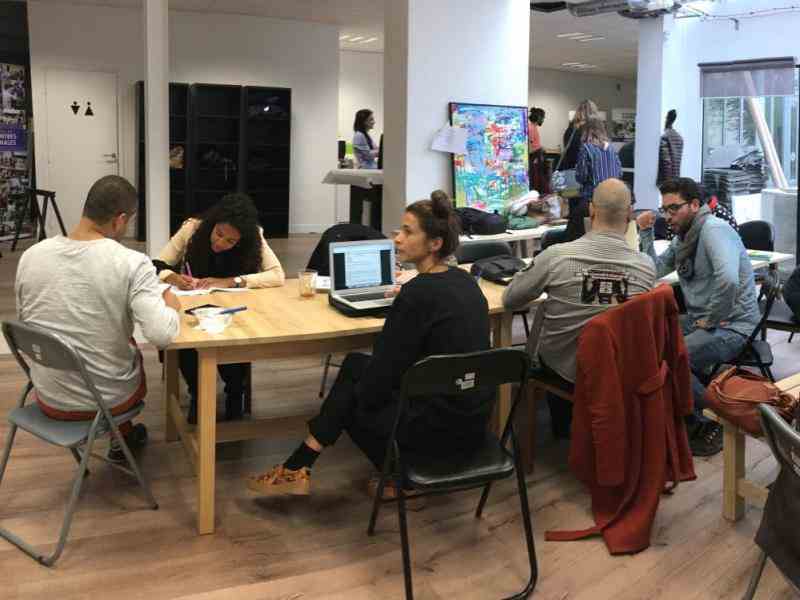 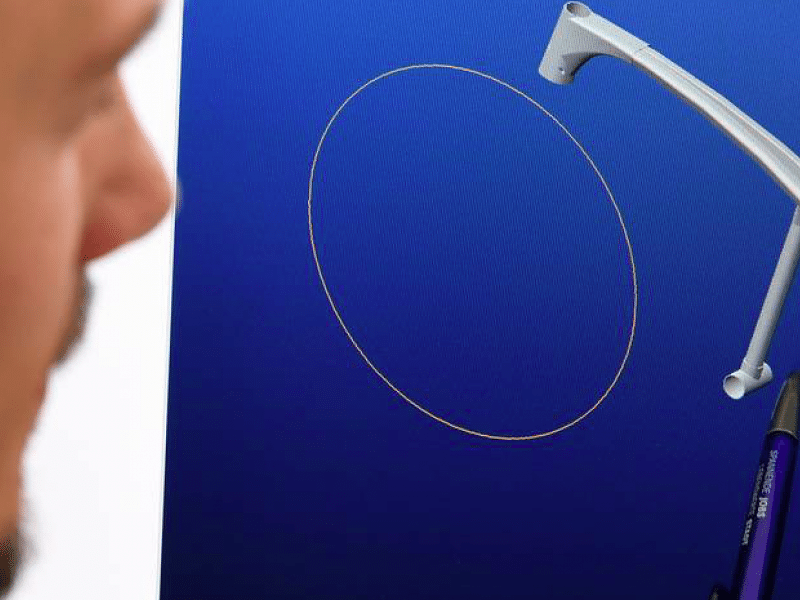