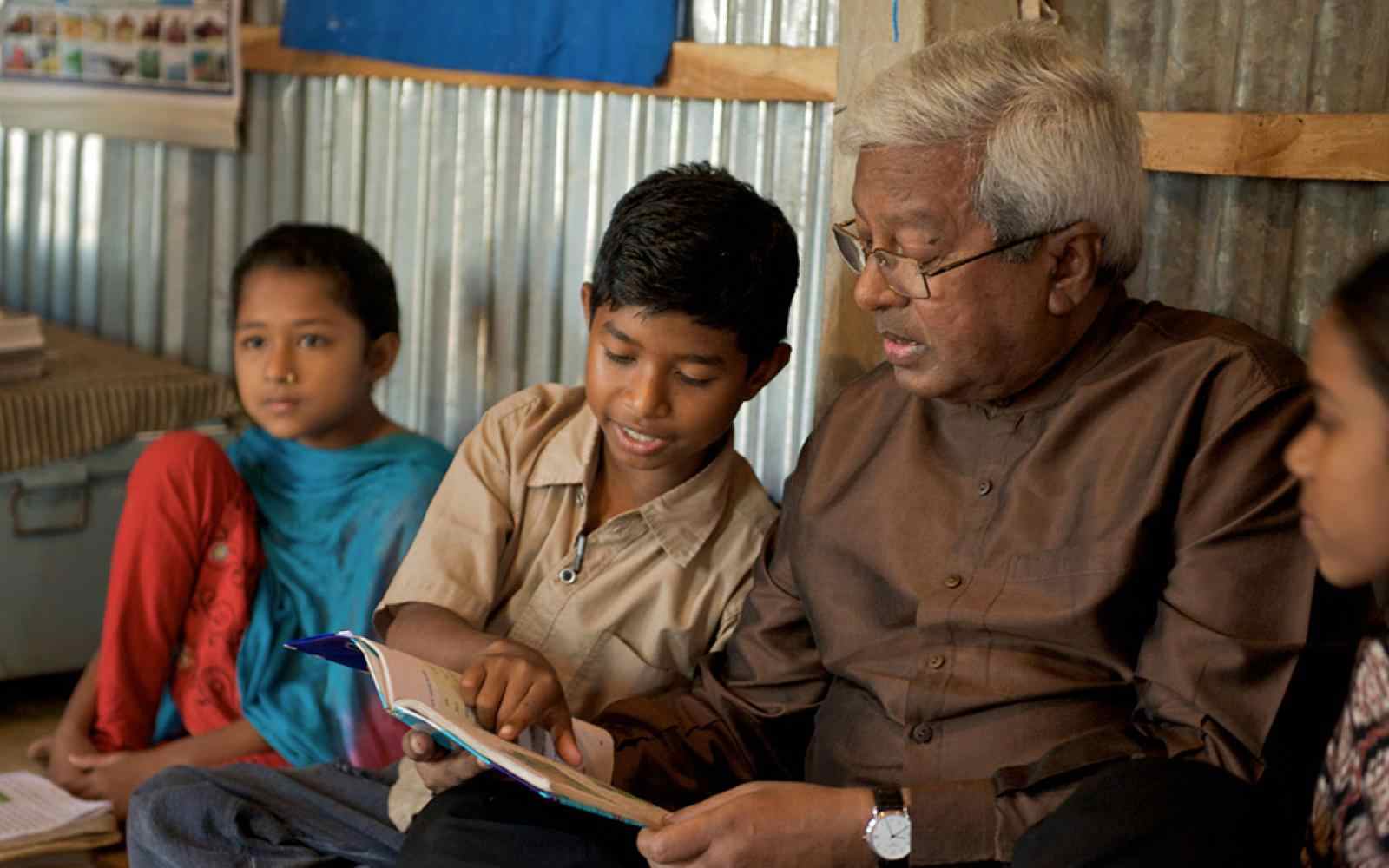 At its core, this is an endeavor to identify and support young people as actors in history, and not as passive recipients. These are teenagers who have already launched their own impactful initiative in their communities. They are willing and able to take a seat at the table, to combat the new inequality, to co-lead the Everyone A Changemaker movement, and to create a world where everyone has the opportunity to realize their potential.

Speaking at FIF 2019, Sir Fazle shared that: “We have not thought of youth so far as actors in history. We think of them as a means to an end rather than an end in itself. Youth can create change and act on their own behalf. That’s what I would now like to work more on – taking youth as partners rather than as recipients of certain training or quality education.” 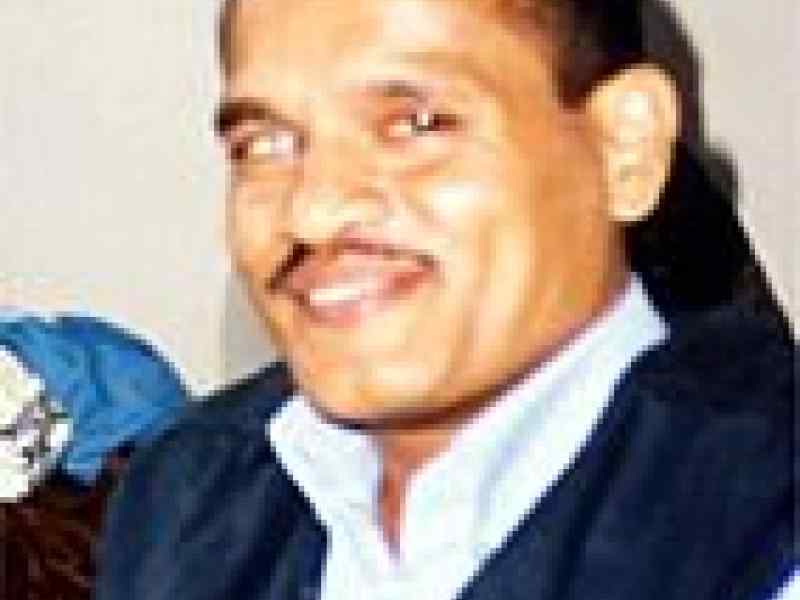 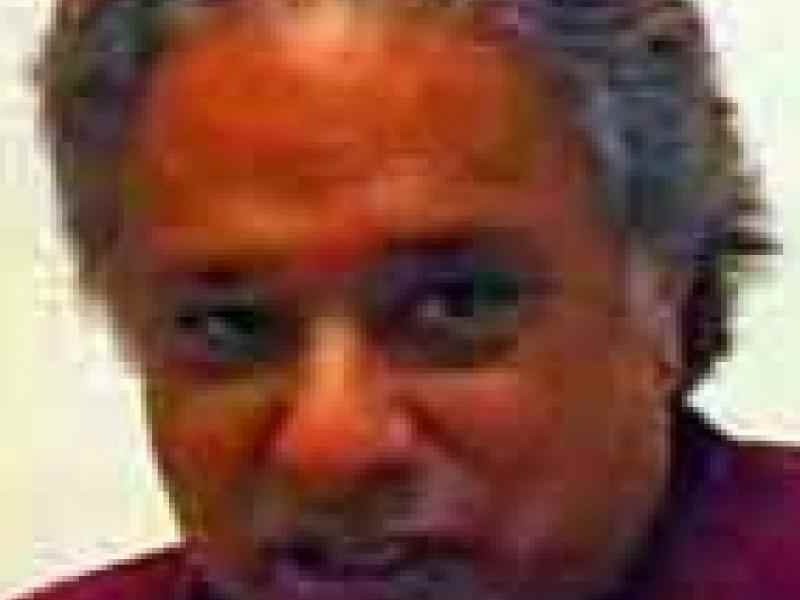 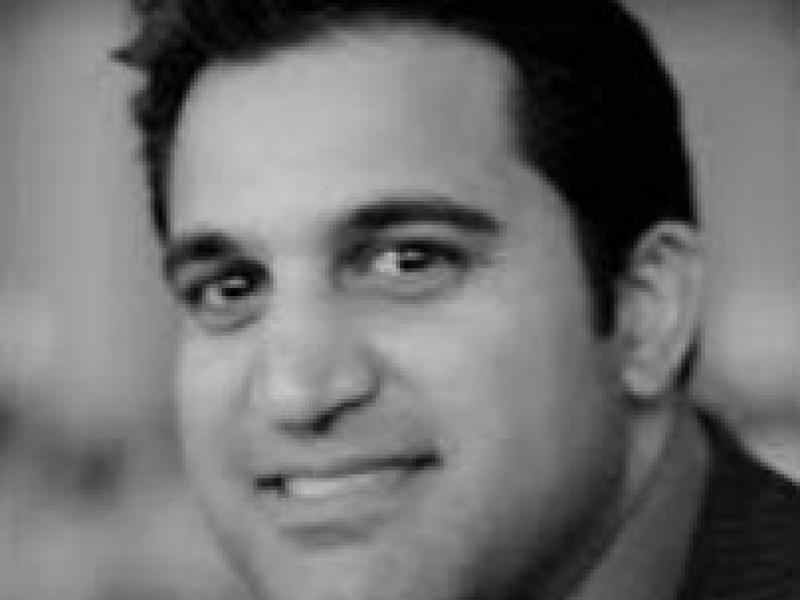 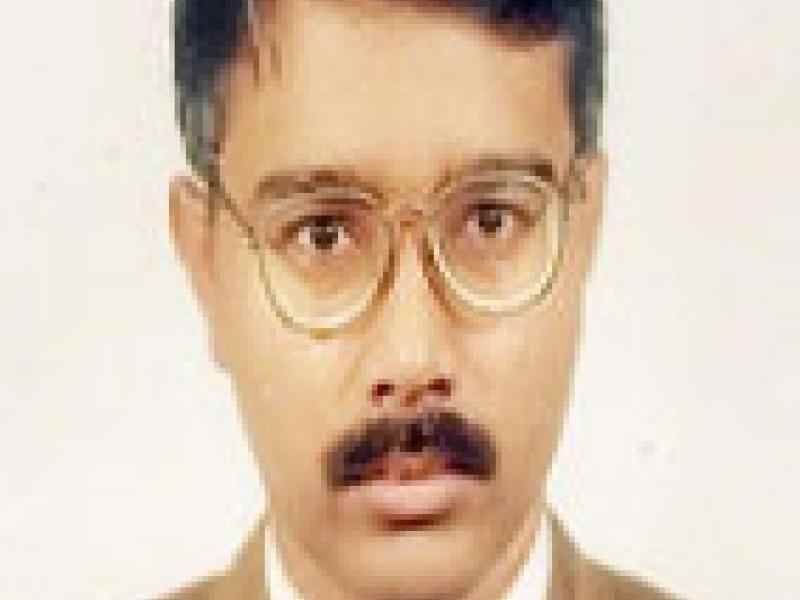