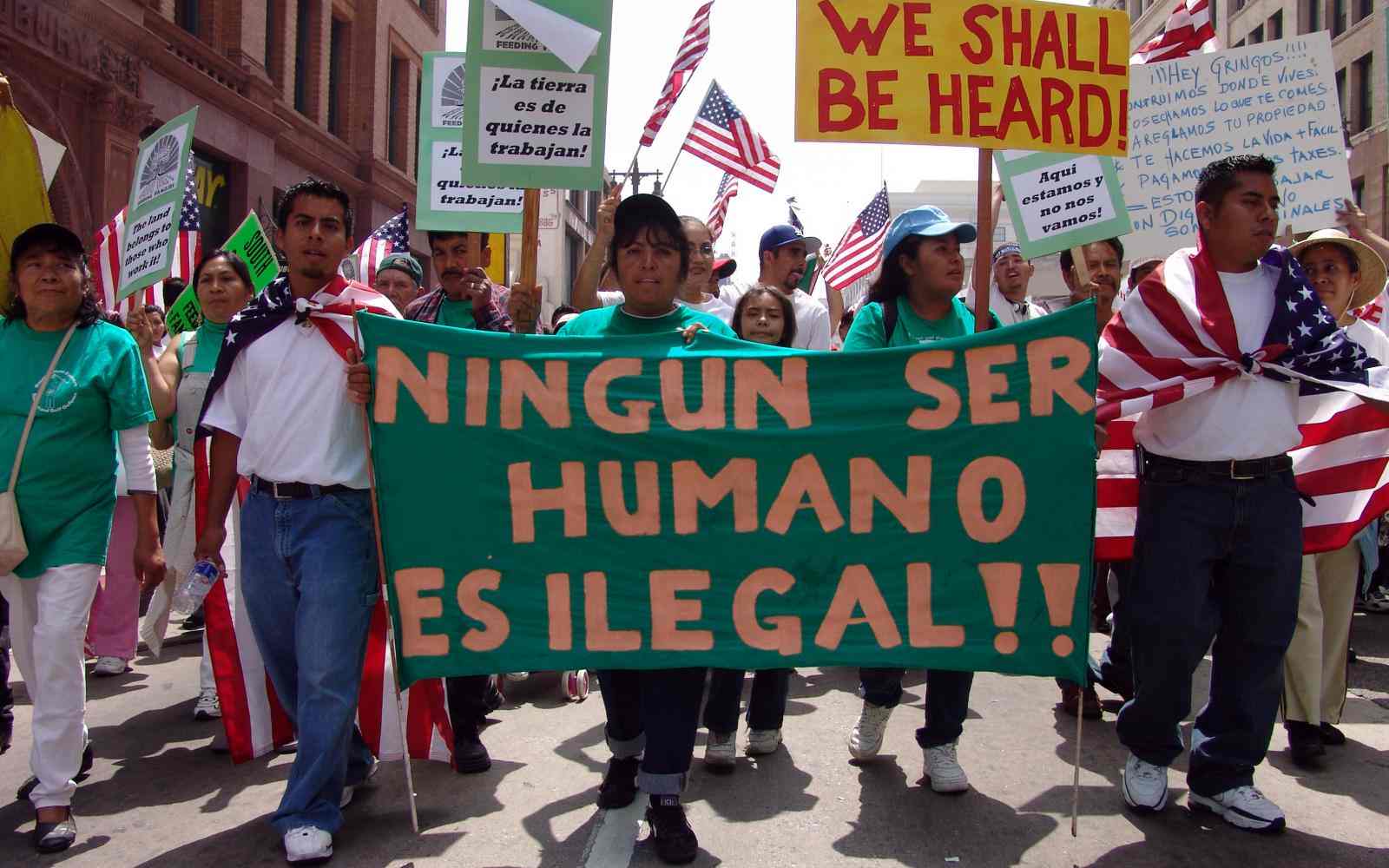 Three years ago today the last bill for comprehensive immigration reform died in the Senate, a result of an incredible filibuster. It was fitting, then, that I went to a presentation at the Center for American Progress on the topic of Immigration Reform. The free presentation, conveniently scheduled for lunchtime, was an attempt to discuss what has changed in the environment surrounding immigration reform in the intervening years. This was admittedly no small feat, but the CAP assembled a panel that did just that.

The panelists repeatedly expressed the increasing frustration of the American public with the lack of reform and the alleged problems that have been increasing as public perception of federal complacency regarding immigration reform rises. Kyrsten Sinema, a state representative in Arizona, explained that the recent controversial Arizona bill, referred to by the New York Times as the “toughest bill on illegal immigration,” was a result of the need for the state to take action on immigration reform in federal stead.

The discussion came back time and time again to changing the system- How we do this and what avenues we must create to accomplish our goals? How do we create jobs and maintain a certain “American” standard of living? How do we stop the drug cartels but still support the immigrant community that has contributed so much to America?

The idea of changing the system, through job creation and support networks for immigrants is one that Ashoka Fellows have been addressing.

Harnessing the creative drive of recent immigrant women, Ashoka Fellow Farhana Huq works specifically with immigrant women and trains and supports them to start their own businesses. The results of this systemic change have been great, so great that Farhana received 5 awards this past year, including the prestigious Jefferson Award for Public Service.

Jane Leu works in the job sector as well.  Through her organization Upwardly Global, she helps highly-skilled immigrants, refugees and asylees reclaim their careers here in the United States and helps American employers discover and understand this hidden talent pool.

We recently posted a story on Atsumasa Tochisako, whose new system, adopted by the Federal Reserve will allow remittance payments to be sent easier and faster. The new program allows funds from accounts at a “U.S. depository financial institution” (ie. bank) to be sent to unbanked receivers (those without a bank accounts) for retrieval at either a bank location or at a trusted, third-party provider in 11 Latin American countries.

By addressing problems of job creation and creating new avenues for monetary assistance these Ashoka Fellows have started the immigration reform. The great news about their work is that no filibuster can stop it.