If you were to argue that serving those who earned less than $2 a day would be profitable a few decades ago, it's most likely that you would be labeled as a radical idealist like C.K. Prahalad. But today we have begun to witness the rush of leading consumer corporations like Nestle and P&G to serve the BoP (Bottom of the Pyramid) market. The latest spotlight on Danone shows BoP market is getting a lot more attractive and competition for market shares intensifies.

The bottom of the pyramid is the largest, but poorest, socio-economic group. In global terms, this is the 2.5 billion people who live on less than $2.50 per day.

Although this phenomenon of the rush to serve the BoP market has led to job creation, raising income level and market access for the poor, we know large corporations are primarily driven by market potential and profitability, treating the poor as consumers and aggressively marketing myriad lifestyle products to meet their desires and aspiration.

How can we be sure that the supply chain and job creation in poor communities will not incur excessive resource usage and wastage?
Is it enough to look at income creation alone without knowing how adequately it can make a difference in the lives of the poor?
And will the foremost priority of corporations in pursuing profit drive down pricing for local producers from poor regions?

Social enterprises could play major roles to tackle those concerns in BoP market. They may not have the same level of commercial scale and resources but their scale of social impact can be far more meaningful over the long term.

Pura Vida Partners founded by Ashoka Fellow John Sage, is one of the largest independent sellers of certified organic and fair-trade coffee in the country. He creatively runs a hybrid organization combining business and non-profit models to ensure poor farmers manage natural resources sustainably, get fair pricing and market access. He also uses the non-profit arm to deliver community service projects, run education programs and fair trade practices to help farmers to be more competitive in the market.

There are also social enterprises that act as intermediary between corporations and local producers like TransFair USA founded by Paul Rice, who undertakes a mission to persuade major corporations to work directly with farmers practicing fair trade and sustainable management.

The BoP market is not the same without these socially conscious entrepreneurs, who think about a more holistic approach in serving the poor with a focus on enhancing their capacities to work and earn income sustainably. I believe we need more of these social entrepreneurs to complement the effort of large corporations. Their effort will serve as prime examples of how business should be conducted in developing countries.

To learn more about how Ashoka Fellows are contributing to this field click here. 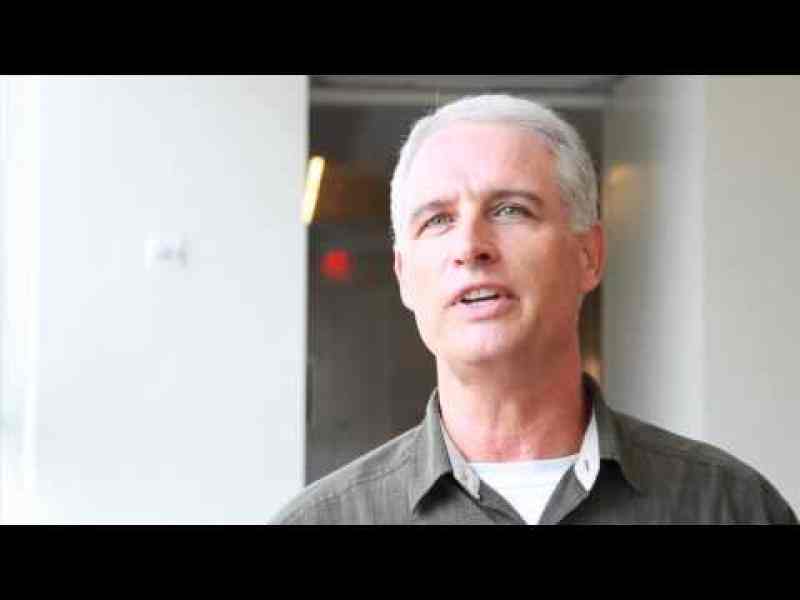 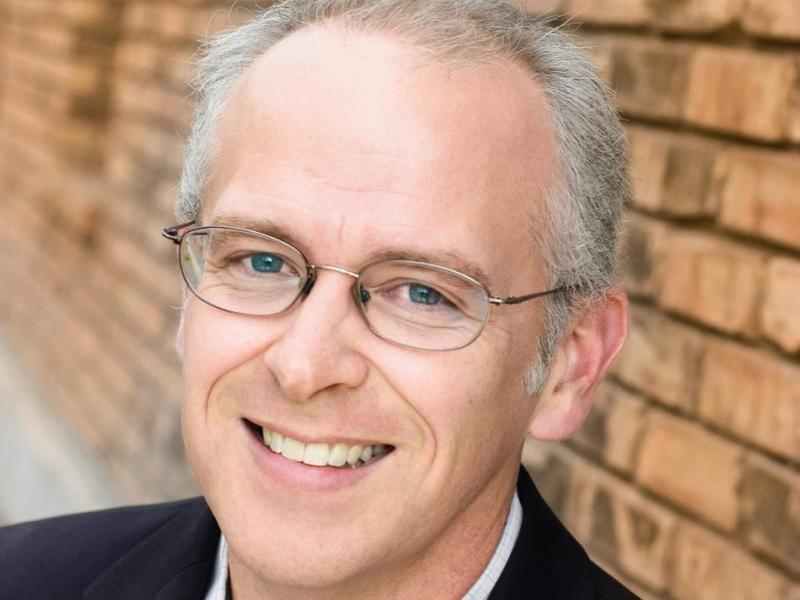 Meet the Entrepreneur Who Wants To Shrink, Not Grow, His Market