Felipe Heusser is trying to open up Latin America for inspection. His Fundacion Ciudadano Inteligente aims to "break down assymetries," he says, creating an efficient marketplace for information. When everyone has access to the same information, people make better decisions about which politicians to elect and which product to buy. "It's important to democracy," Felipe says, "and important to the market sector."

Fundacion Ciudadano Inteligente produces a "transparency ranking" of politicians that is publisher on the organization's web site, votaintelligente.cl, and aired on prominent public television news stations. This ranking, calculated from the amount and depth of information politicians provide about their views and records has given officials an incentive to report regularly on their votes and activities, helping to forge a better-informed public. In fact, Felipe claims that the amount of information released by politicians in Chile has more than doubled since Vota Intelligente launched. 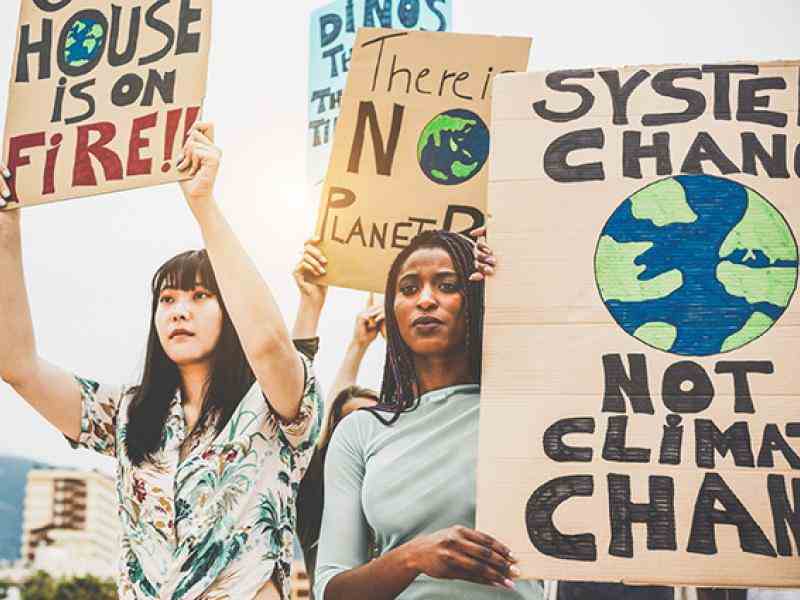 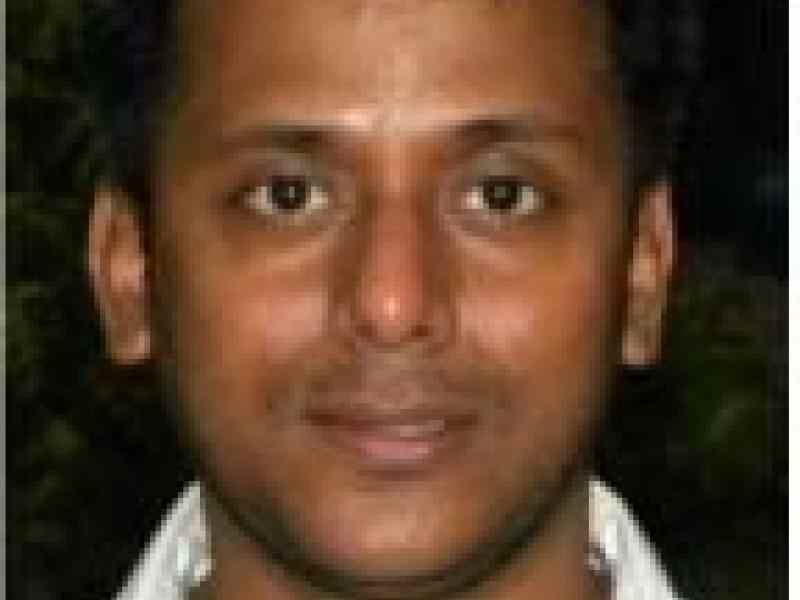 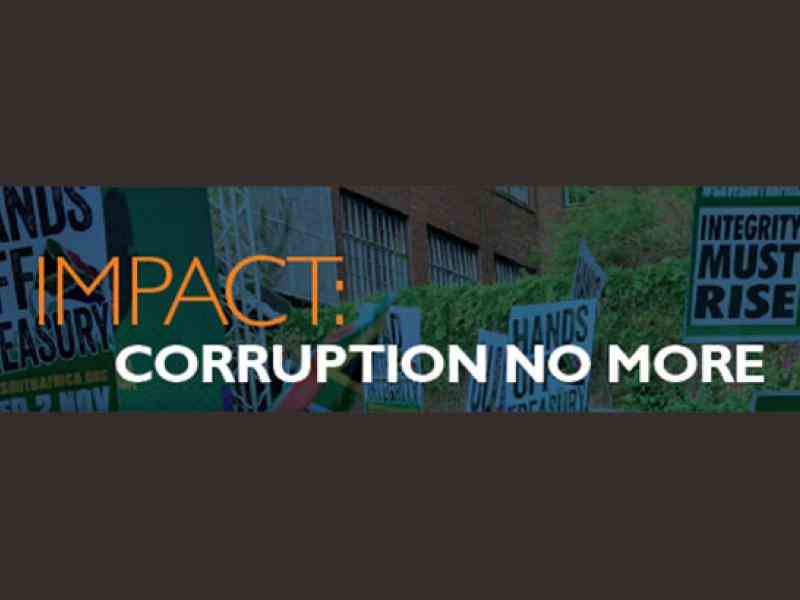 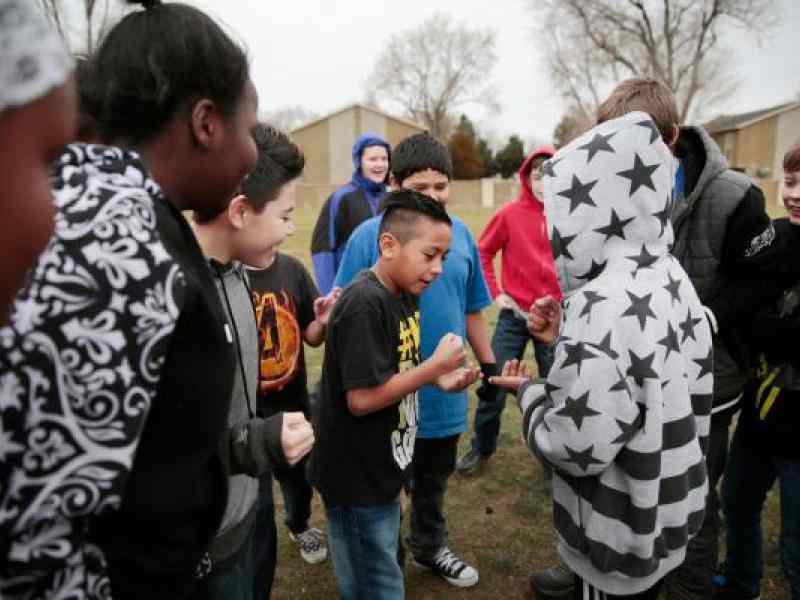