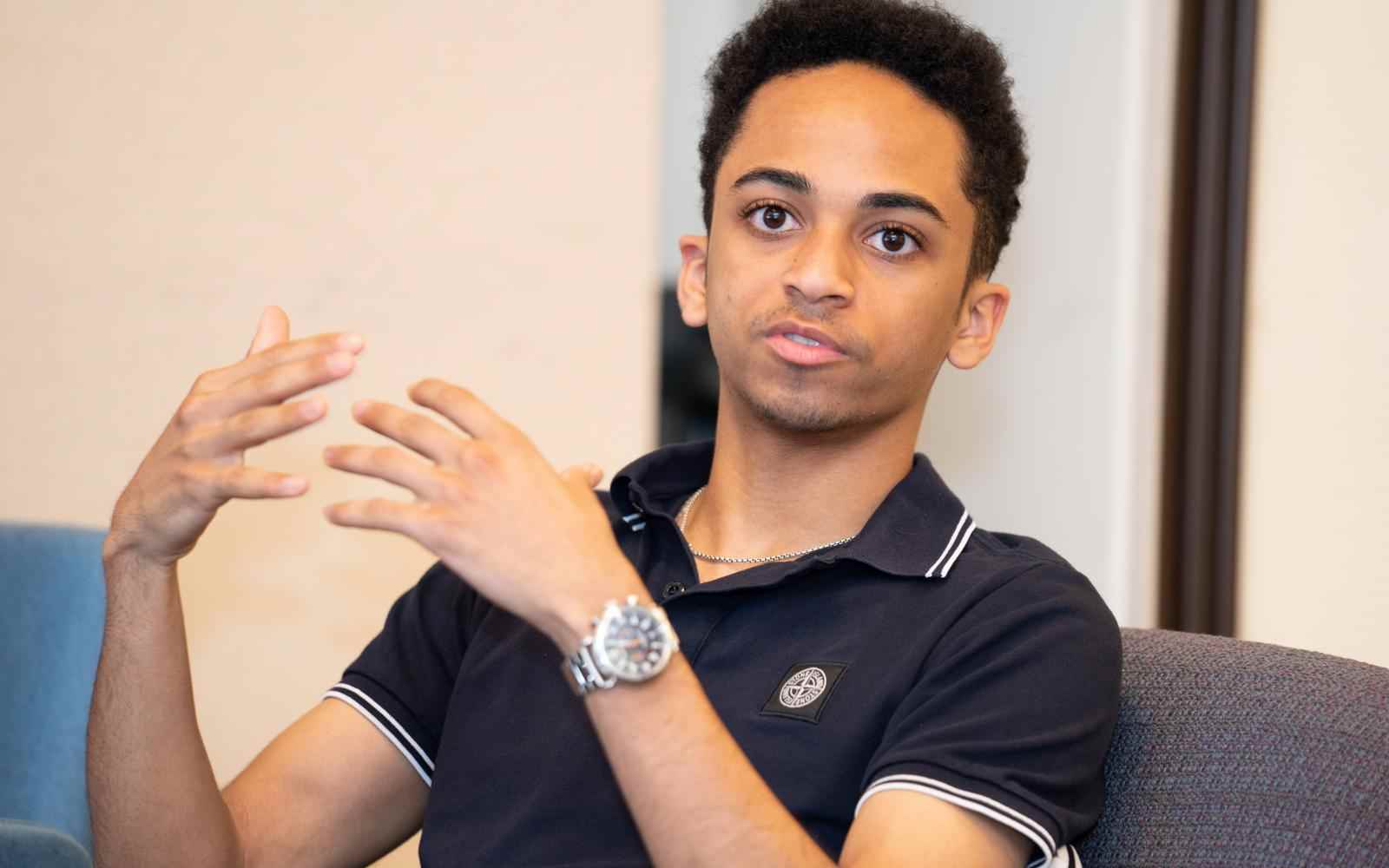 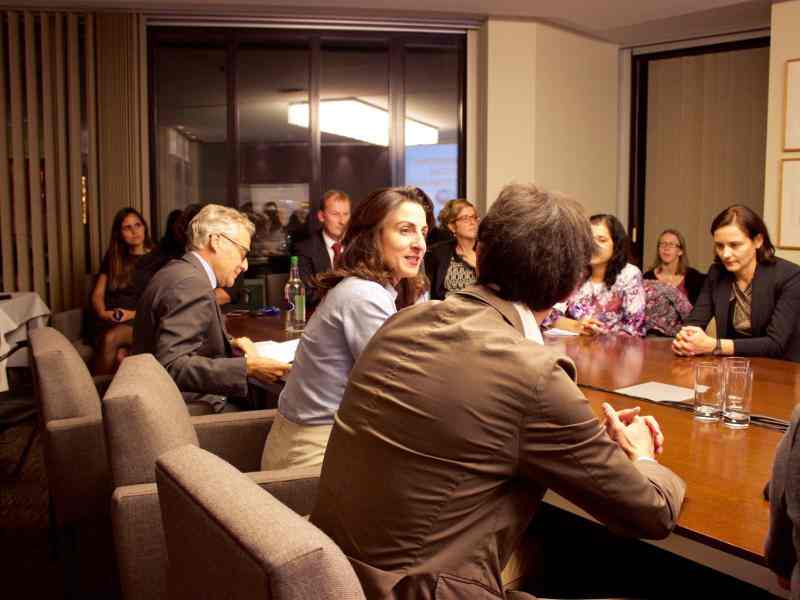 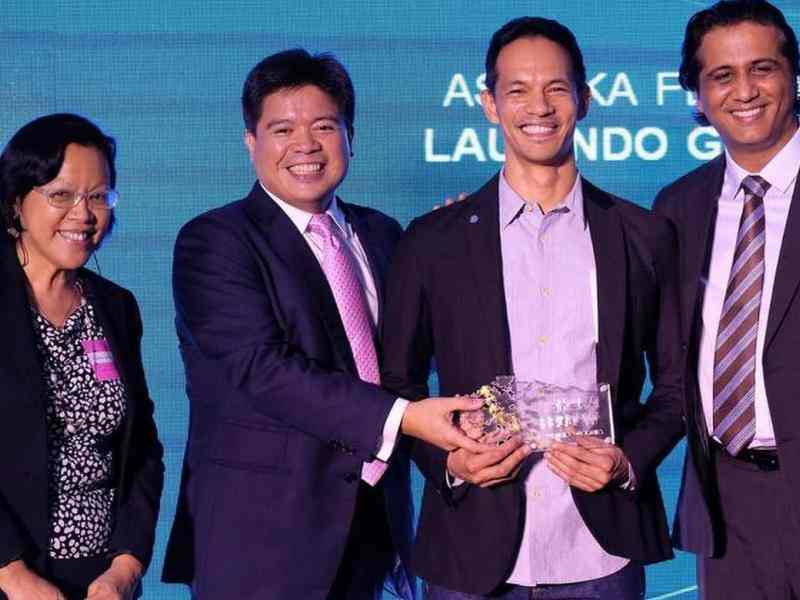 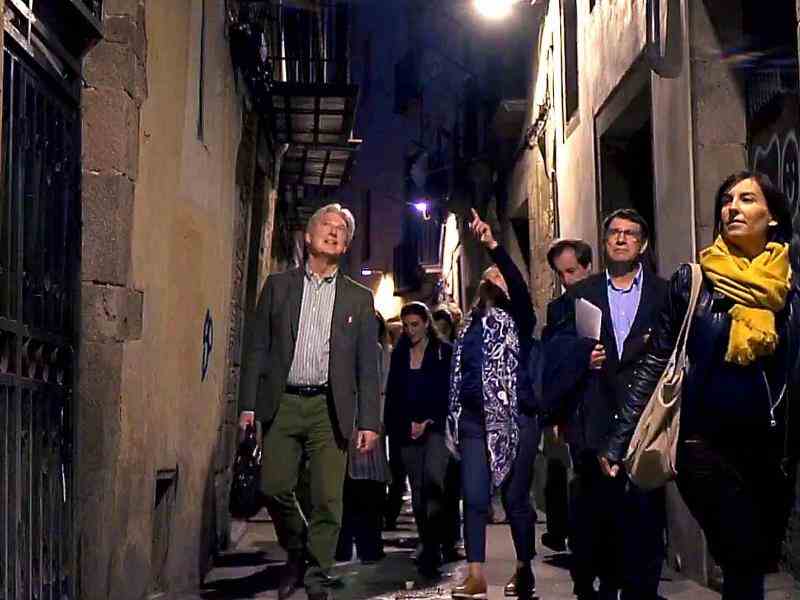 How You Can Support The World Of Changemakers - Scandinavia 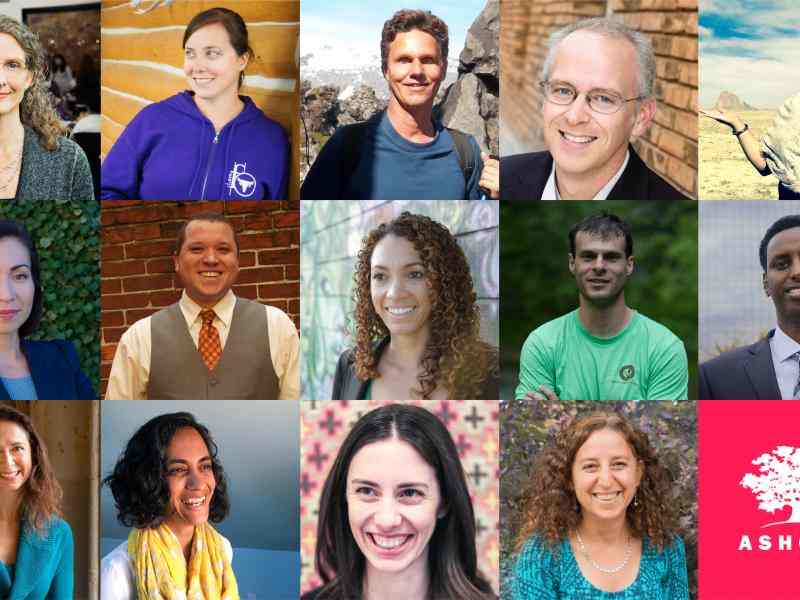