Creating a cadre of young women who are bringing new solutions to overcome the socio-cultural inequalities that have prevented women from exercising full citizenship. 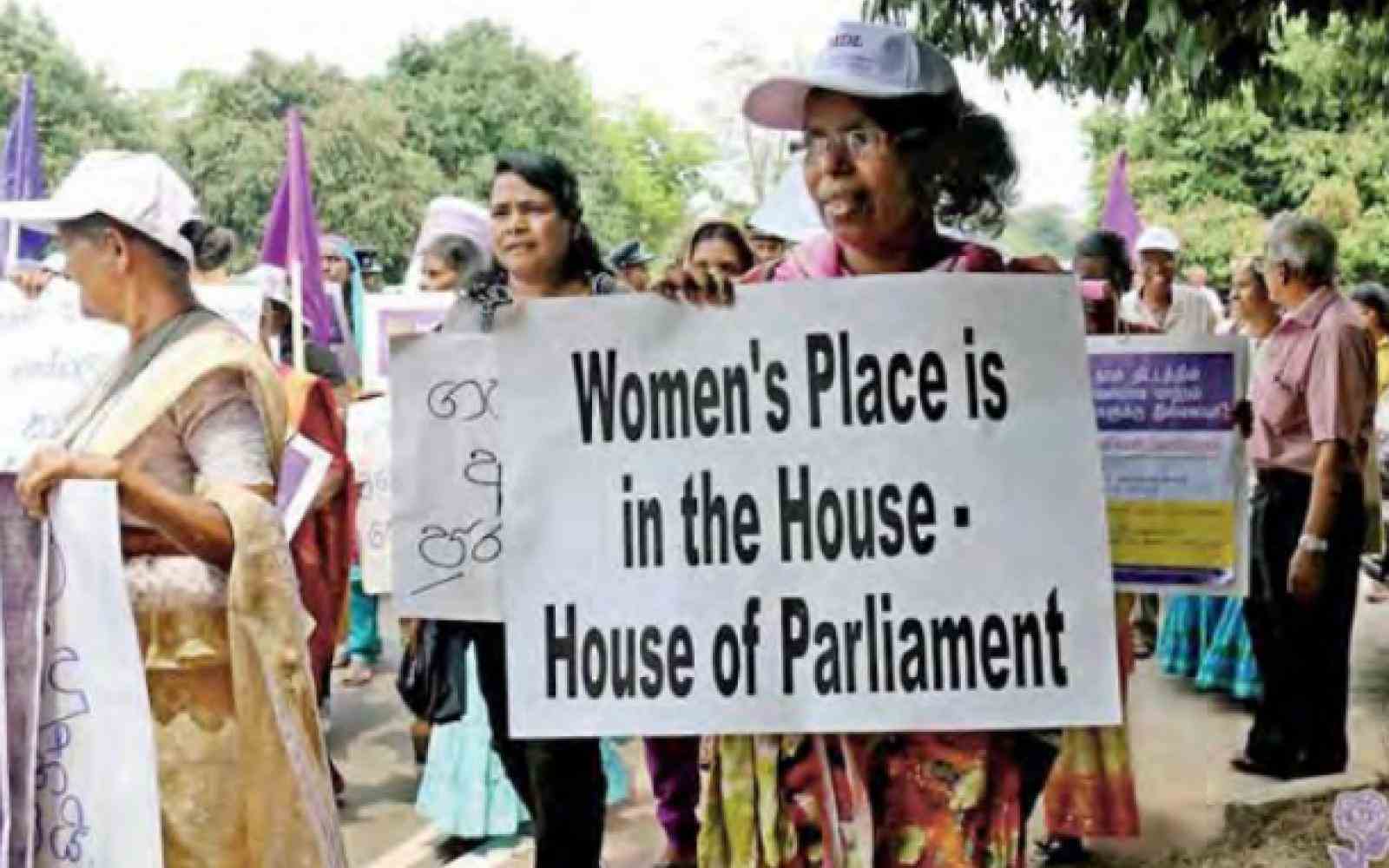 Recognizing that the women’s movement in Sri Lanka needs a new generation of leaders after its deadly civil war, Shreen Saroor is creating a cadre of young women who are bringing new solutions to overcome the socio-cultural inequalities that have long prevented women from exercising full citizenship in the country.

Shreen is creating a new generation of young women leaders from divergent groups who don’t typically work together—such as Muslim, Tamil, and Sinhalese—to ramp up the women’s movement in Sri Lanka. The women’s rights movement barely survived during the 1983-2009 civil war and its aftermath; Shreen saw that the older generation of female leaders fighting against structural discrimination during this time were exhausted, and she feared the nascent movement would dissolve altogether without second-generation leaders to carry the movement forward.

Sri Lanka
Women's Action Network (WAN), Mannar Women's Development Federation (MWDF)
The end of the 26-year civil war in 2009 brought some stability and mobility for women, which in turn created opportunities and spaces to work on broader women’s issues on a larger scale. Seeing this opportunity, Shreen started to identify, mentor, and provide platforms to younger women throughout the north and the east of the country. Bringing together a collective of nine women’s groups, she launched the Women’s Action Network (WAN) using her connections from the Mannar Women’s Development Federation, which Shreen founded in her hometown of Mannar in 1998. WAN addresses traditional women’s empowerment challenges (such as domestic violence) and war-related issues (such as abductions and resettlement) and also advocates at the national and international levels for policy reforms.

A unique dimension to WAN’s work is the aggressive focus on interethnic collaboration, cutting across the deep divisions left over from the civil war. The network examines issues through larger universal women’s rights without regard to Tamil, Muslim, or Sinhalese ethnicity. For example, young women from all these groups are together reforming the highly discriminatory Muslim Personal Law, which permits child marriage and the unilateral right for men to dissolve a marriage, seeing it as a fundamental issue for all women, not just a Muslim women’s issue. More recently, Shreen established the Women’s Organization Working for Disability, bringing together women who were injured in the war to fight for justice and reparation. As a result, more than $2.8 million was allocated for their welfare in the 2018 Sri Lanka national budget. The group is now a nationally registered CSO led by physically challenged women who have become active in policy reforms and transitional justice.

Shreen' s story appears in the 2018 edition of "Leading Social Entrepreneurs" which features a selection of just a few of the Ashoka Fellows recently brought into the largest global network of social entrepreneurs. The LSE presents some of the newest innovations by leading social entrepreneurs whose ideas are changing the way things are done all over the world.