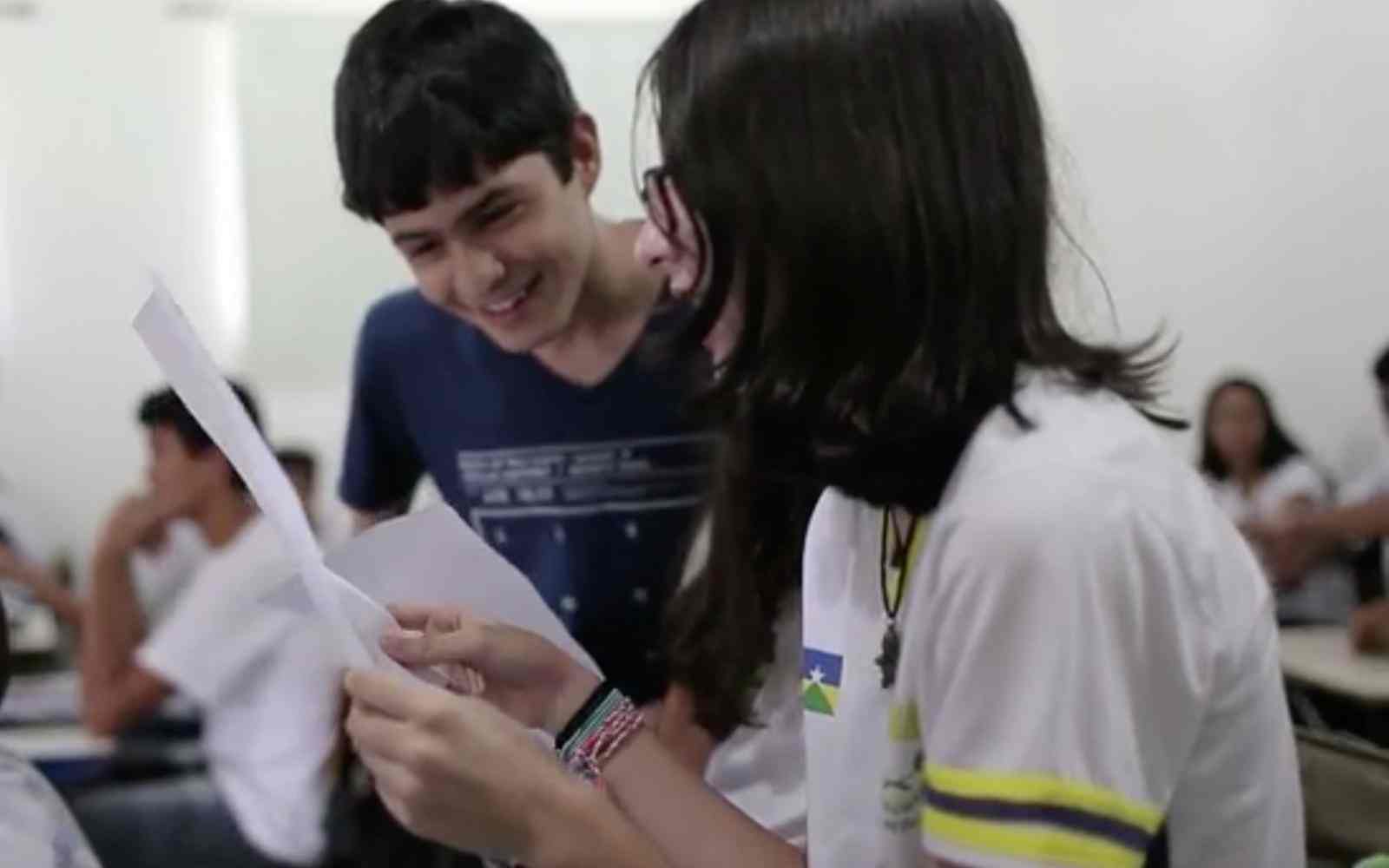 Leonardo Silva Brito, from the remote state of Rondonia in the Amazonian region of Brazil, grew-up with a deep love of reading. His parents, both teachers, had made bedtime storytime so enticing that by the age of six, he was reading to his mom.  He read all the books he could get his hands on.  And while his parents fostered his enthusiasm at home, his teachers did the same at the public school he attended.

One of Leonardo’s most important teachers was not even a teacher by profession.  A secretary named Rose at his school, who had lived in the United States for four years, began providing free after-school English classes. Leonardo was one of the first students who signed-up.  “It was through her that I started to love the English language, and it opened up so many things for me,” Leonardo remembers.   When Rose had to leave the school to return to the U.S., Leonardo decided to do something. “I felt an obligation to pass along this knowledge that I had learned from her for free,” Leonardo shares. “So I decided to start giving classes to other students after school.  I realized how much the classes had changed my life.”

While taking on this new challenge to teach English, Leonardo was also excelling with his Portuguese writing. At the age of 15, Leonardo placed 3rd in the world in a global letter-writing competition. The recognition gained him a fellowship to attend an event for up-and-coming youth in Brazil where he met 16-year-old Gabriel Saruhashi from Sao Paulo. The two were kindred spirits.  Gabriel had co-founded Letters for Learning, an organization that helps disadvantaged Brazilian students get excited about learning English through letter exchanges with young people in Ghana and India. For Leonardo, Letters was the perfect approach to make his own English classes exciting, so he proposed to launch the initiative in Rondonia and help Gabriel expand to other countries like the United States, where he had contacts. Although their backgrounds were so different, they started to work together in a common goal to help young people pursue their own passions for learning.

Growing up nearly 3,000 kilometers away in the mega-metropolis of Sao Paulo, Gabriel, too, had an early passion that his family and teachers supported.  His parents were business entrepreneurs and with their example, he always thought of running his own business.  When he was in 4th grade, the family was facing a difficult period and Gabriel thought he had to do something to help.  He took some pocket money he had saved and started selling candy at school to the other kids and was soon turning a small profit.  “When I took the money to my parents, they asked where it came from and when I told them they were so proud.  I realized then that I could help others while doing something I loved.”  In school he was deeply involved in a STEM competition to build the best Formula 1 car in miniature and lead an 8-member team to win a global competition that took them to Abu Dhabi to receive the award.  “Returning to Brazil, I felt I could do anything,” Gabriel remembers.

Gabriel’s “anything” became clear while he was working with students as a volunteer English teacher at the age of 16.  He saw that the students hated English class.  The rote learning method being used was ruining their interest.  They knew the verbs but refused to speak. “Language is all about communication and they weren’t communicating.”  Gabriel decided that letter-writing would be a way to make English fun to learn and get students communicating their thoughts and ideas.  “I also believe that young people need to be the protagonists and letter-writing put the learning in the hands of the students rather than the teacher’s,” Gabriel explained.  He contacted his best friend, Lucas Sato, who had moved to India and explained the idea and found that Lucas was finding similar problems with English in his own school. Together they founded Letters for Learning to establish letter exchanges that not only get students excited about learning the language but also help them connect and learn about the lives and dreams of young people their age from very different contexts than their own.  Today Letters for Learning works with 40 youth volunteers and 70 students working in India, Ghana, United States and 5 states of Brazil.

What drew Gabriel and Leonardo together was the “I can” attitude they both shared, shaped by the supportive adults in their lives as well as the experience of realizing they could create something that positively influenced the lives of others.  As Gabriel describes, “Culturally, it always seemed that people in high school couldn’t do anything.  I was sure I could because I had before.  I think that was the difference. For those facing that resistance, it is important to find that one person who will support you.  They may be hard to find but if you persist, you will find him or her.  For me, there was the teacher who invited me to be an English instructor and supported Letters for Learning at its start-up.  And there were others along the way.”

Today, Gabriel, a Yale freshman, has moved to a board role for Letters for Learning, passing the leadership to team members like Leonardo as he takes on new roles like helping develop a kind of support/buddy system for resettled Syrian refugees.  Leonardo, too, is looking towards college, but in addition to his leadership in Letters, he is helping another youth-run start-up called InspiraSonho (InspireDream), a platform for young people to connect to opportunities like fellowships, scholarships, and social change organizations. The two continue to grow as changemakers while giving others the chance to experience changemaking themselves.  As Leonardo expressed to other young people in an interview with Globo,  “Never stop chasing your dreams because although sometimes it is rather hard, you start gaining knowledge which is something that no one can take away from you and that has no price.” 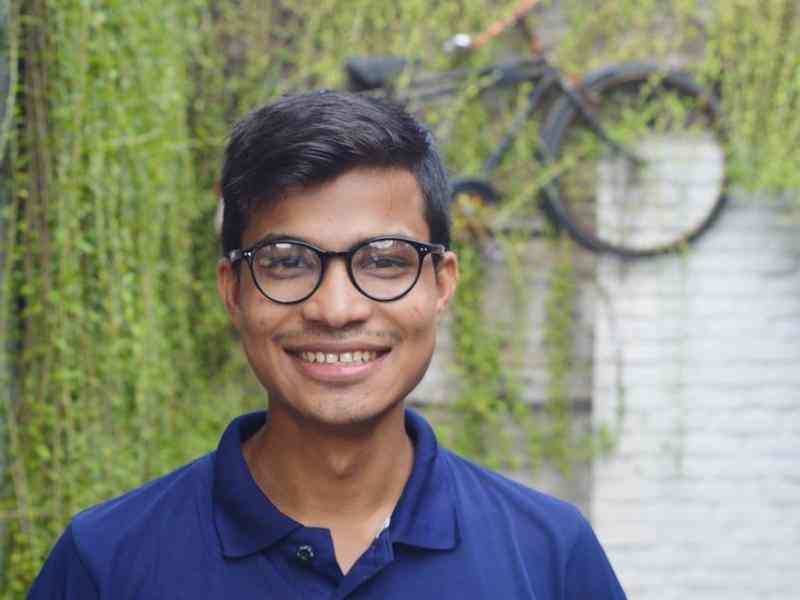 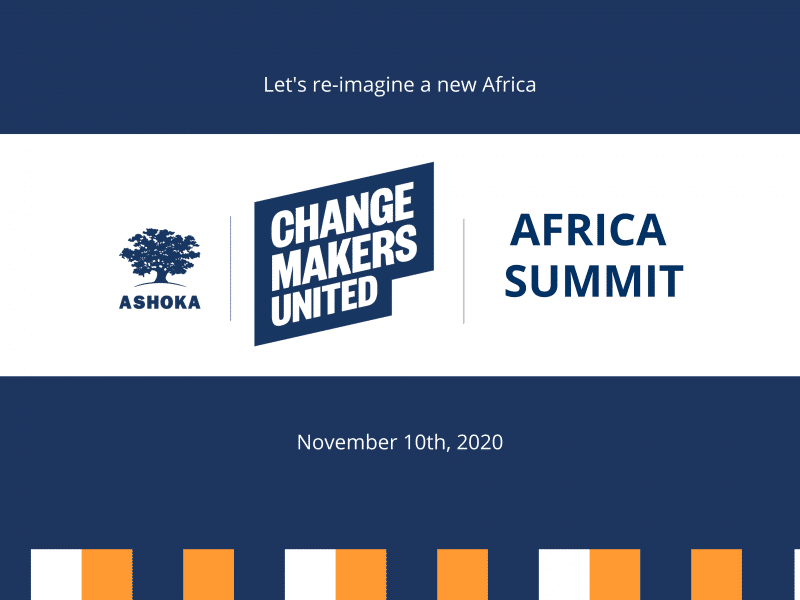 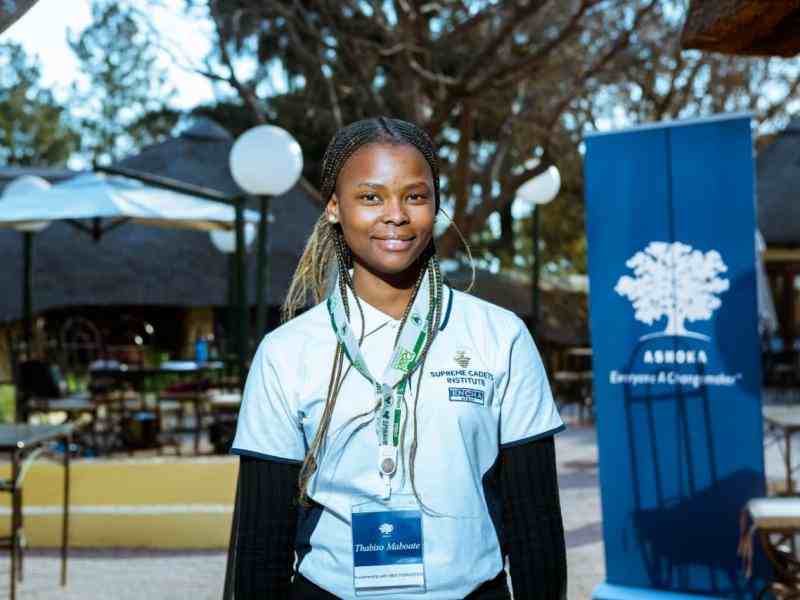 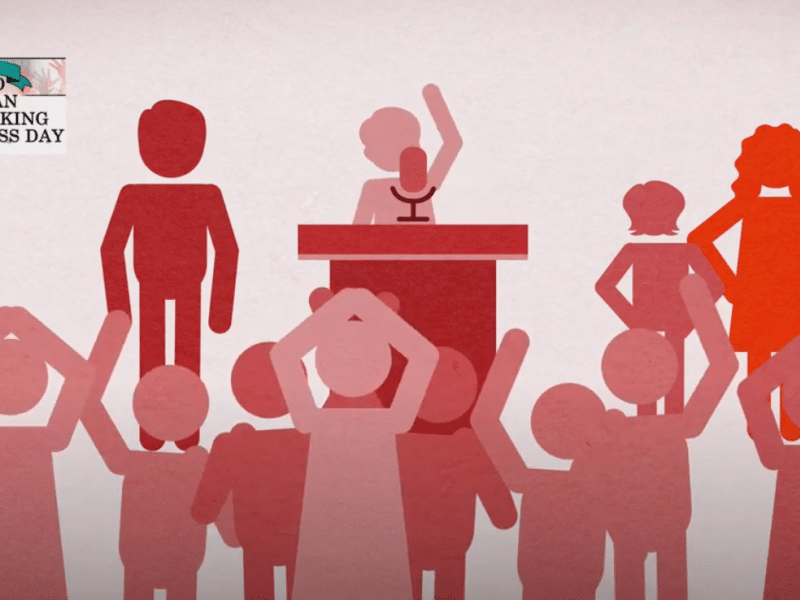 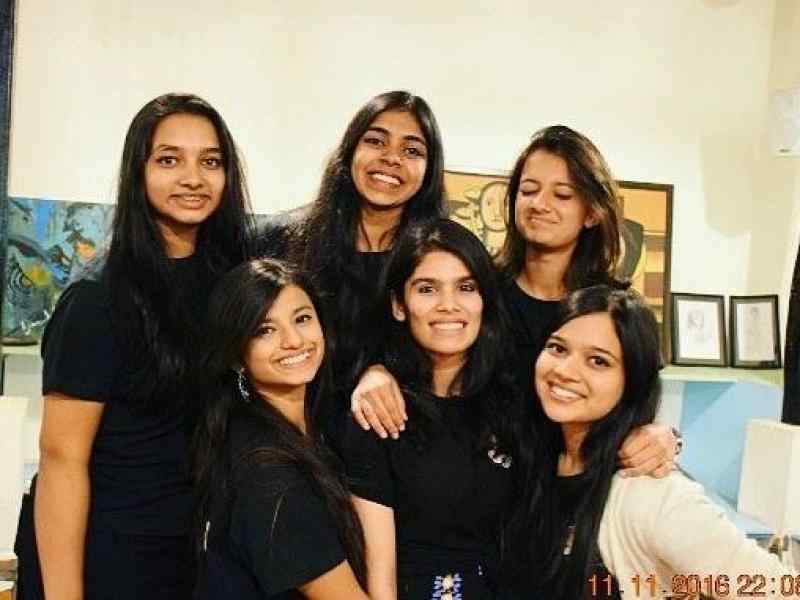