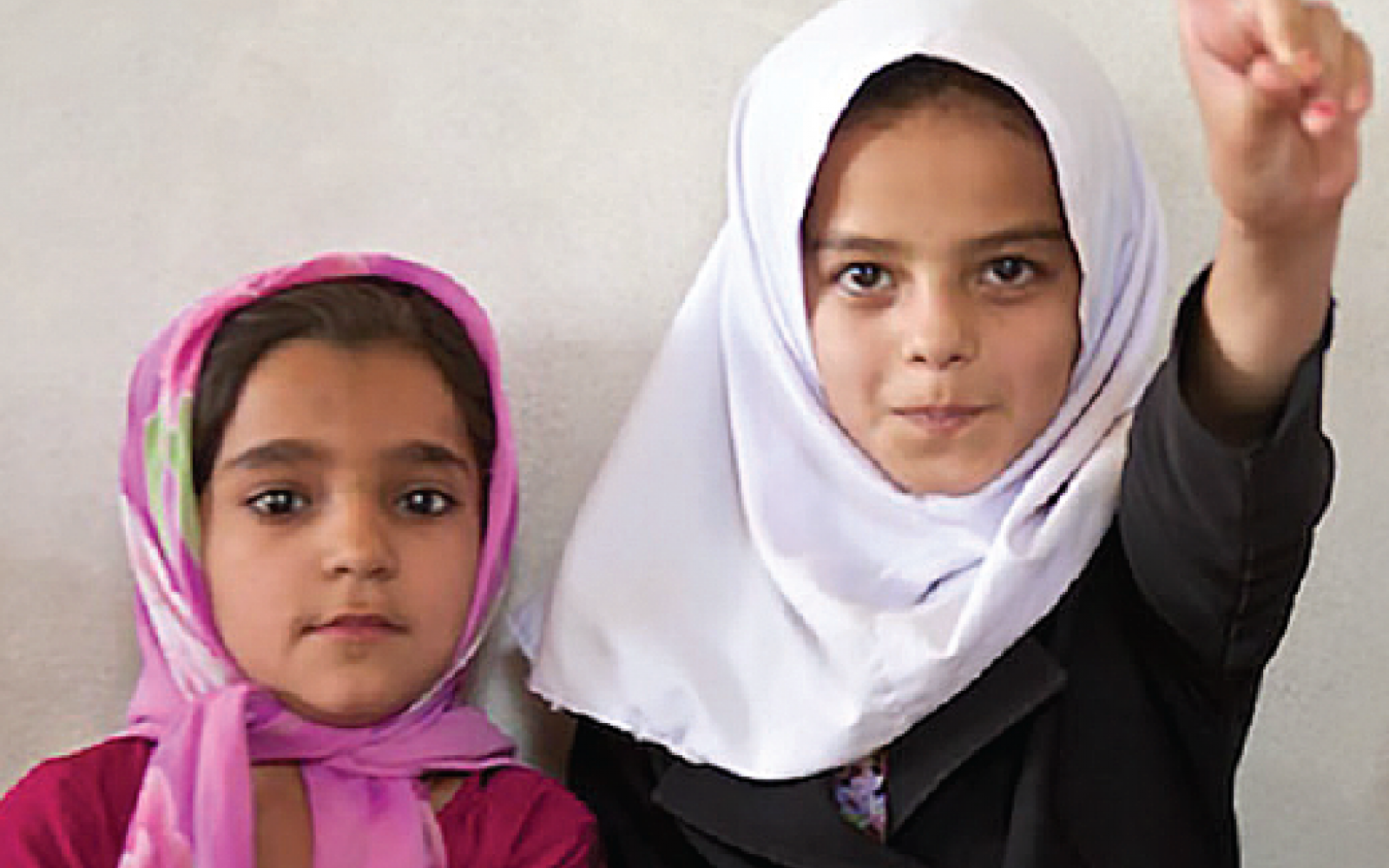 In spite of their demographic diversity, followers of Islam are often lumped into a single category that denigrates the religion and stereotypes more than a billion people. We have seen time and again that social entrepreneurs see more than the symptoms of the problem and are driven to address the underlying systemic causes of these challenges.

In Afghanistan, Sakeena Yacoobi has figured out how to use cultural practices to break down the barriers preventing young women from getting an education. 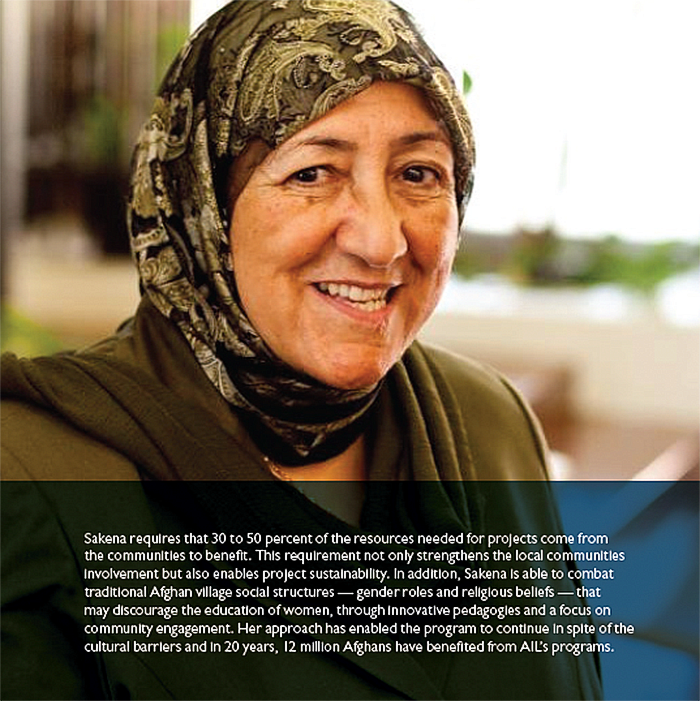 Born to a middle class family in Afghanistan, Sakena and her siblings were raised in an environment where they were expected to go to school. In her youth, Sakena was accepted to medical school but was unable to attend as there was no dormitory for girls.

Instead her father sent her to the United States for school to receive a degree in biological sciences and later a masters in public health. Upon completing her studies, she ached for her country and found her way to Pakistan refugee camps to help.

In the Taliban-controlled camps, girls were banned from going to school but Sakena knew from experience that schooling was vital to a better future. She recruited a respected mullah in the camp to start one class—within a year 25 schools had been set up and 15,000 children had access to school.

These early efforts led to the establishment of the Afghanistan Institute for Learning—the first organization to open Women’s Learning Centers and offer fast track literacy and skills training classes with human rights, peace, and democracy messages integrated into the curriculum. Health-related topics are integrated into the curricula of all courses and the institute also runs intensive health practitioner courses for 90,000 women annually.

This focus on learning of the human spirit has allowed the Afghan people served by [the Afghanistan Institute for Learning] to not only find jobs, but also move forward and rebuild both their lives and their communities.