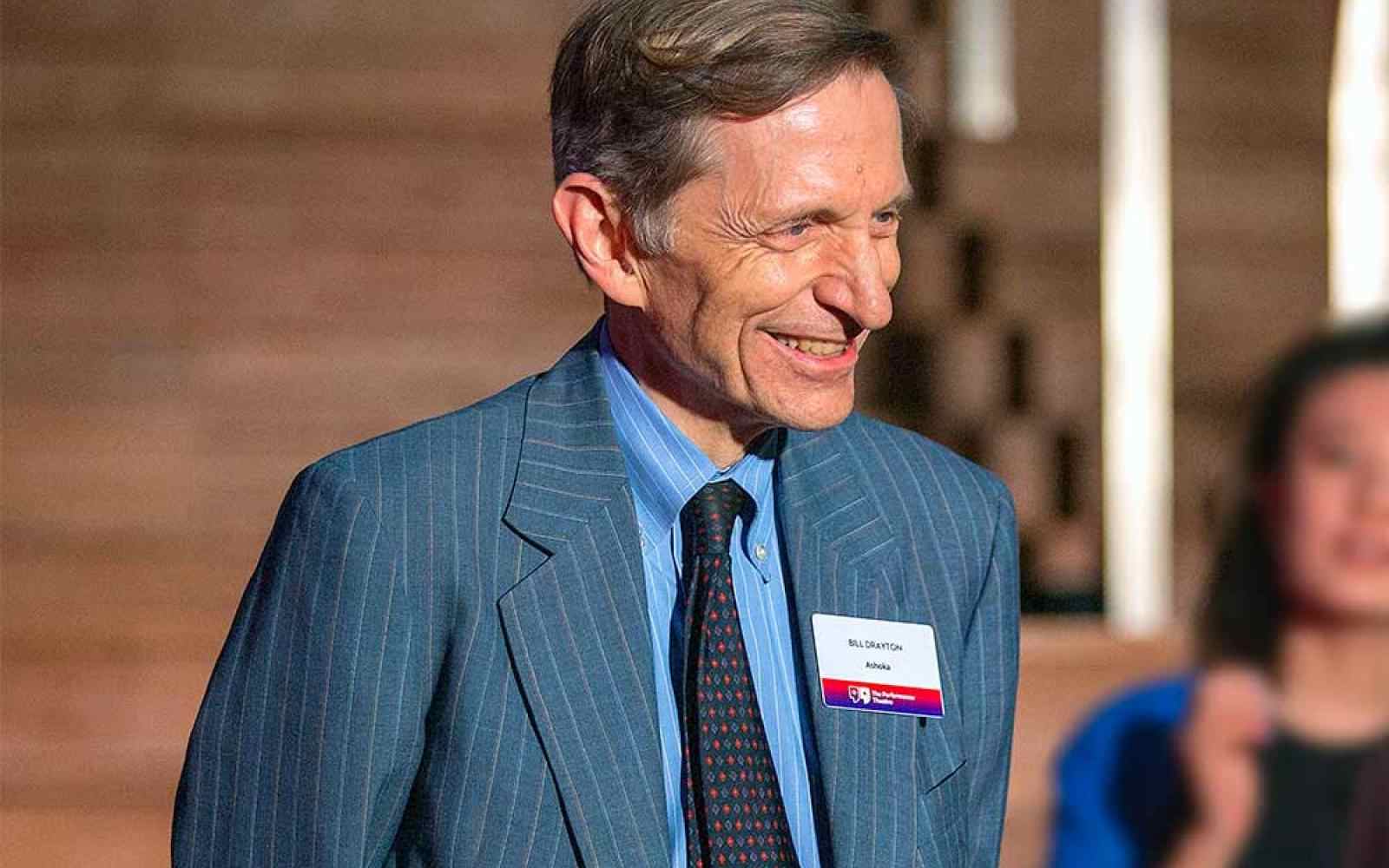 The American Philosophical Society, which honors and engages leading scholars, scientists, and professionals, elected Ashoka founder and CEO Bill Drayton to its membership at its spring 2019 meeting.

Founded in 1743 by Benjamin Franklin for the purpose of “promoting useful knowledge,” the American Philosophical Society is the oldest learned society in the United States. It has served as the prototype for a number of other learned societies, and has given birth to specialized organizations for agriculture, chemistry, and history.