Ashoka Young Changemakers is a global network of powerful young people who are creating an Everyone a Changemaker world. Each young changemaker elected has launched a social initiative, formed a peer-led team, and created solutions for the good of all while activating others to join in. Now, they are stepping up to shape a global conversation in redefining what it means to be a young person growing up in today’s world.

All around us we see evidence that we now live in a world of accelerating change, volatility and hyperconnectivity. Yet, societies around the world continue to focus on an old idea that “success” for young people means being ready for a stable job.

In a world defined by change, no one can afford to build a life around repetition, instead, to be a contributor and an active player, everyone must learn to be a changemaker, a person who steps up to solve problems for the good of all. In other words, becoming a changemaker must become the new norm for growing up. In this historic moment, it is time for a big change, for a big movement. It's time for a new literacy, the Everyone a Changemaker literacy.

The Ashoka Young Changemakers program launched in the US in 2018, and is currently available in US, Brazil, Bangladesh, India, and Indonesia.

Ashoka Young Changemakers is such an awesome community! I have a great new group of friends that I can always brainstorm with and get advice from.

Being in a community of young changemakers who are fighting for their own causes really opened up my mind and made me humble. I'm grateful for Ashoka that provides a platform to connect and unite us all. 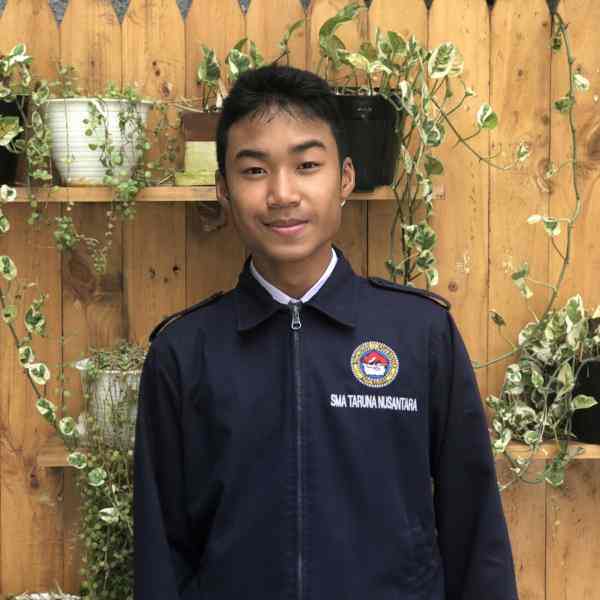 Joining a network of Ashoka Young Changemakers is a great happiness and privilege. We can be with inspired people, providing a feeling of belonging, understanding that we are not alone in the fight for causes that we believe to be an essential factor to continue the work. 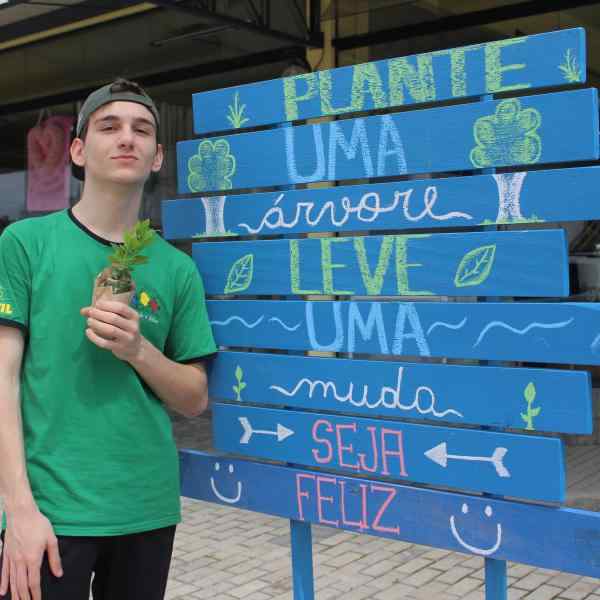 Nominate a young person who is leading young

Our global community of young changemakers is fast-growing and we accept nominations round the year. Learn more about our criteria, selection process, and about the Ashoka Young Changemakers program.

You can amplify our young changemakers and Everyone a Changemaker movement through these five important calls to action.