"No woman should die anymore while giving birth to a child, no child should be left without education, no youth should remain unskilled." - Hilmi Quarishi 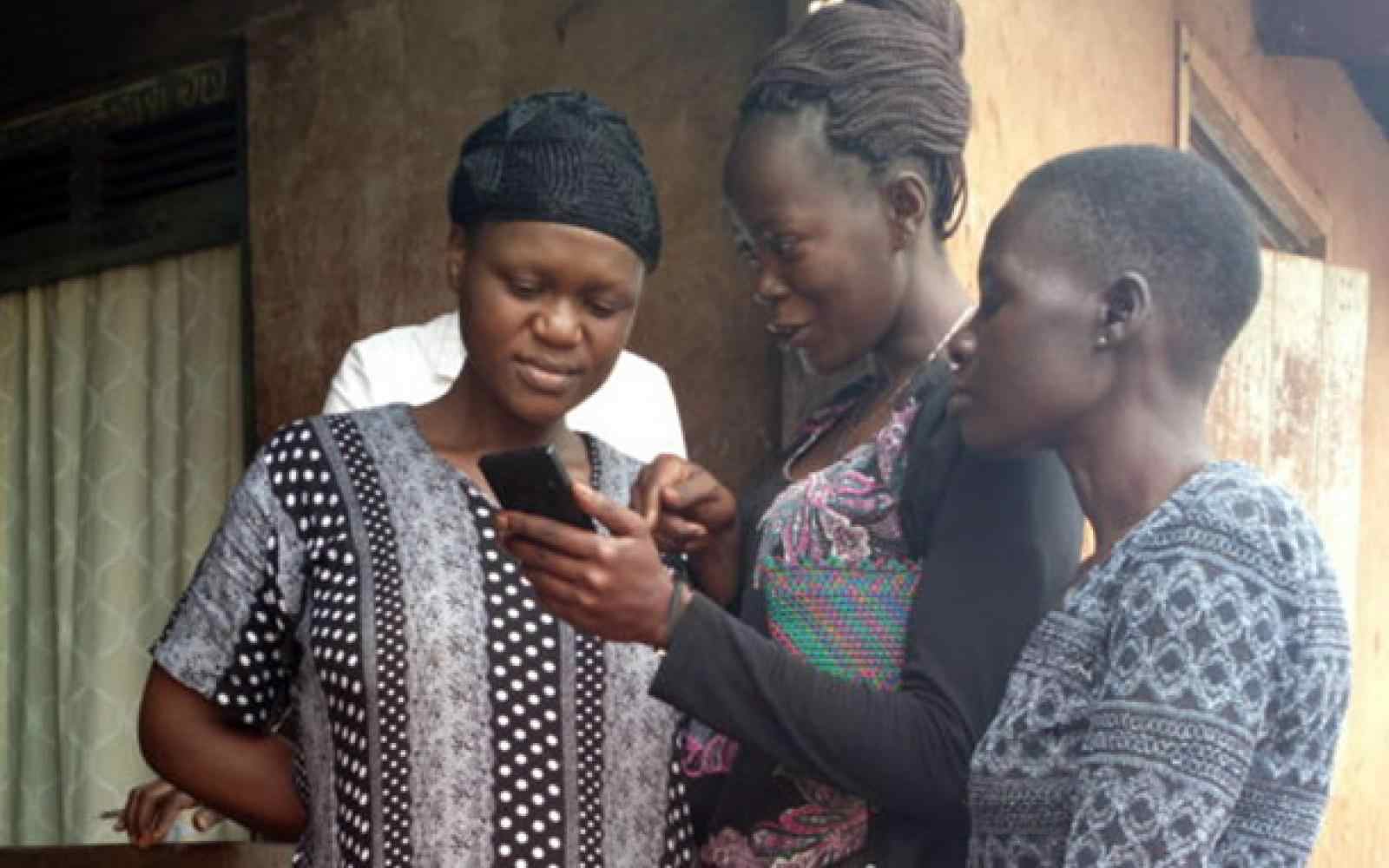 This success grew out of Hilmi’s passion for software game development. After launching his first game in his former secondary school, the students’ overwhelming response led to distribution in many Delhi schools and inspired Hilmi to dedicate his life to social entrepreneurship through game development and information sharing.

Since joining the Ashoka network, these programs include Freedom TB, which incorporates Hilmi’s proprietary methodology to empower patients with TB to become part of the solution design and control their treatment; Toys for Change, ethnic IoT (Internet of Things) toys to assist mothers and children in accessing immunizations; and Freedom Polio, one of the largest mHealth programs designed for rural health workers to track immunizations in the field.

Now, as one of fourteen Ashoka Fellows participating in the Philips Foundation's Accelerating Health Access (AHA!), Hilmi has the opportunity to develop his programs at an unprecedented scale. Paired with seasoned business leaders steeped in Philips' health technology knowledge, the selected Fellows will receive support and mentorship in achieving their ultimate systems changing goals as part of Ashoka Globalizer Program.

Also supporting a Collaborative Action initiative to better understand providing primary healthcare in emerging markets and additional Fellow Selection, the Philips Foundation is one of many examples of the powerful outcomes achieved when Ashoka's network of leading social entrepreneurs connect with leading business entrepreneurs around the world such as Boehringer Ingelheim's Making More Health and SwissRe Foundation's Nourishing School Programme.

As Hilmi continues to innovate and create impact by converting community members from beneficiaries to stakeholders he moves closer to achieving his core mission that “No woman should die anymore while giving birth to a child, no child should be left without education, no youth should remain unskilled, no farmer should succumb with his produce, and above all no voice should be left unheard.”