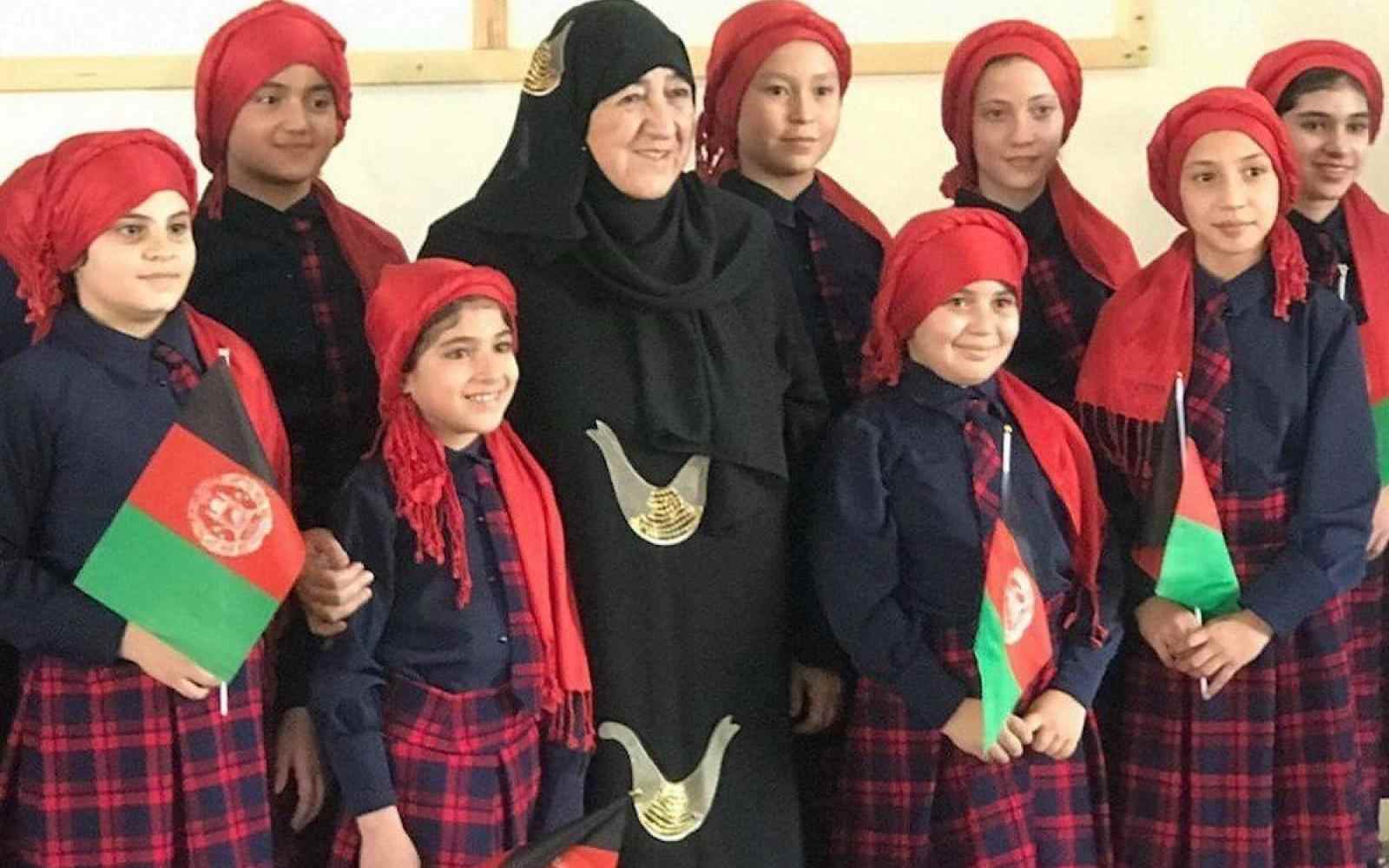 This article originally appeared on Theirworld 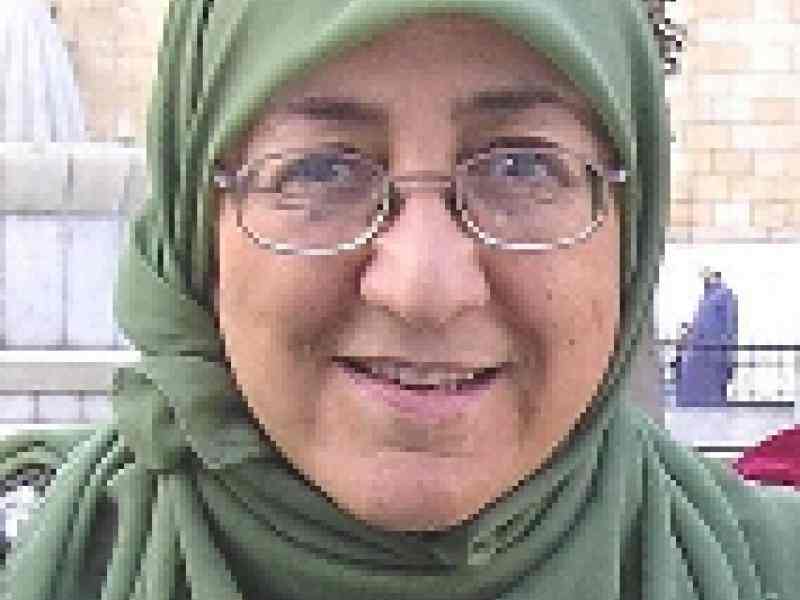 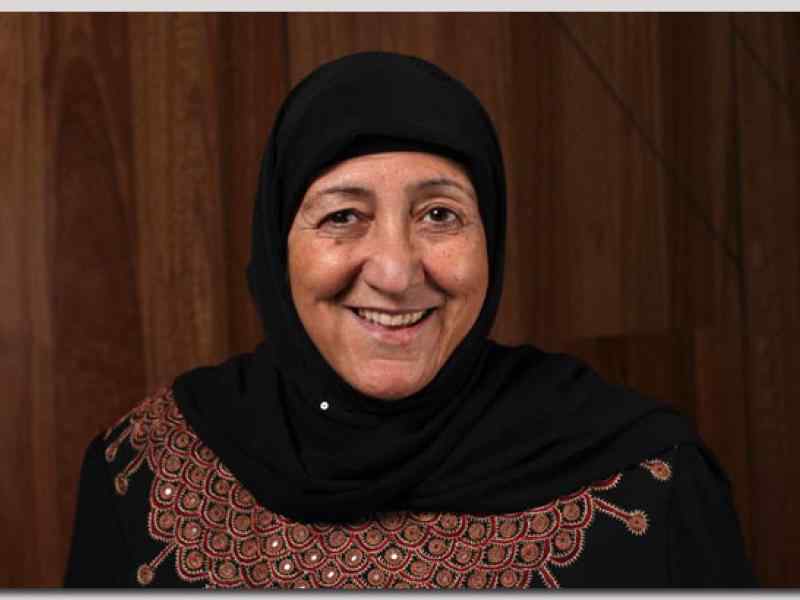 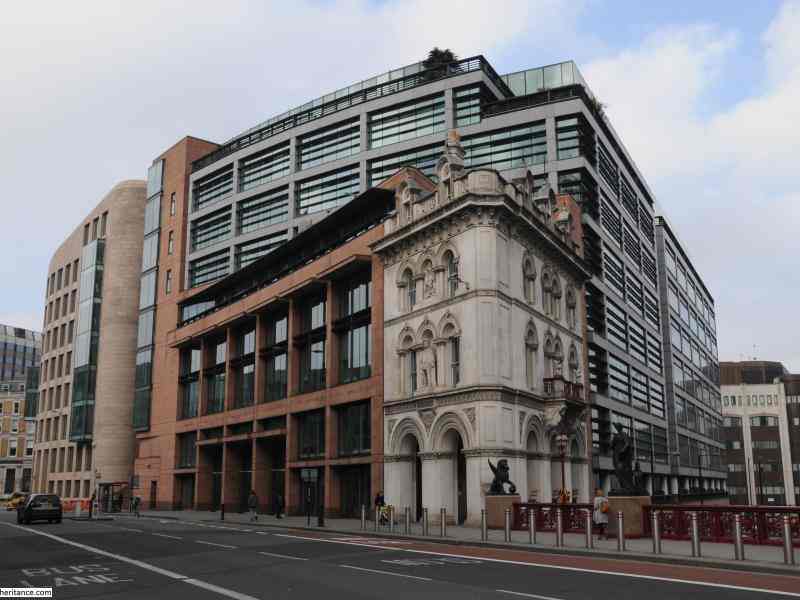 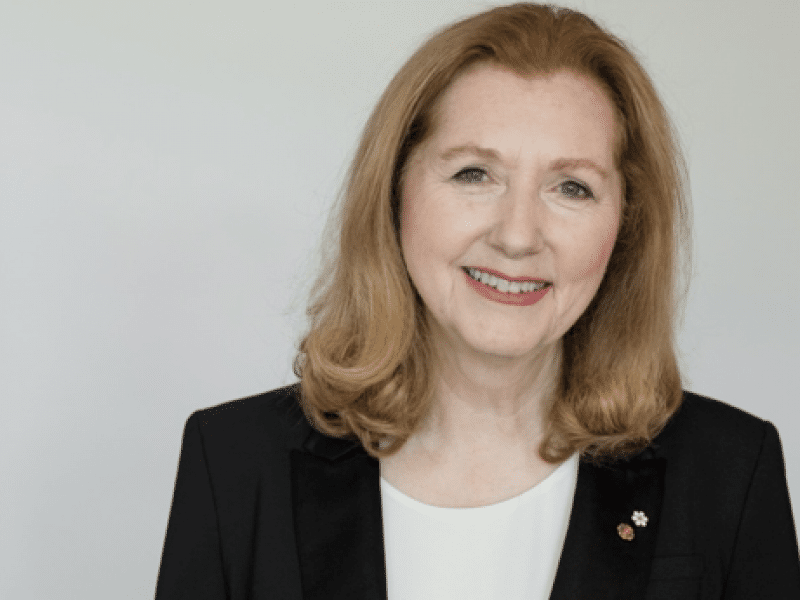