In a Social Entrepreneur's Own Words: The Inspiration and Responsibility Behind Solving the World's Toughest Problems

Gonzalo Muñoz, Ashoka Fellow and son of Ximena Abogabir, also an Ashoka fellow, shared the following as a speech to an audience of media, business, public and citizen leaders.

“The privileges you enjoy also carry a great responsibility toward those less fortunate.”  As a child, this saying was a constant reminder for me to apply myself for the greater good. My mother always told her children that the world you leave behind should be a better place than the one you were born into. Perhaps my greatest privilege was the opportunity to engage myself in positive change throughout my life with her as a role model. To listen to her words was already a privilege itself for a child like me, not only for the significance of the phrase itself, but also for the inspiration she was to me. Every day I am increasingly convinced that examples speak more loudly than words.The example of one of the first two Chilean Ashoka Fellows has been a key part of my life. The paths, history, motivations, achievements, mistakes, and visions of the future of both my mother and Casa La Paz have guided me throughout my life. I have learned first hand that everyone can be a changemaker; a commitment to improve the world in the service of the common good is based on a foundation of empathy for people and the environment.Throughout my life, Ashoka has been an inspiration, (as it is for my daughter today). I am keenly aware that I have been one of the few who has had the privilege since very young to consider this group of people part of my family. Now I wonder what we can do to follow Ashoka’s example and spread its message across the world, giving perhaps all children the same opportunity. My close relationship with Ashoka did not just pave the way for me become a Fellow, but it also gave me a unique perspective. In my life, social innovation has represented a process of self-definition and development. It has symbolized the virtue to propose something different from what has already been done. Throughout this personal process, I have had the opportunity to generate the social innovations of a changemaker.What is a social entrepreneur? I believe they have always existed in social services, government or academia. These are key individuals striving for change in key areas of society. It is more common for a social entrepreneur to create a foundation based on a specific mission, whereby no one questions its public commitment. Today there are also social entrepreneurs who create businesses to solve social problems within the wider marketplace. In every case, people apply their skills and time innovatively and are truly committed to the common good. They have decided to use their resources and skills for public service instead of devoting their lives to the accumulation of personal wealth.Perhaps the social problems we face today are as old as humanity itself. However, more recently certain problems have either become unbearable or society has finally raised acute awareness of the issues. The first challenge a social entrepreneur must face is that he usually works in an area in which people are already developing programs and hence the entrepreneur’s idea might not be well received. He will have to ask for permission and then it is likely that he will receive a “no, thank you” for an answer. If he does not ask for permission, he will be seen as disrespectful and aggressive. And if he finally decides to work on his own, he may be perceived as selfish, as a lone ranger. If he talks softly, people may think he lacks strength. If he speaks with enthusiasm, people may think him arrogant. If he does too many public appearances, people may assume he is showing off. If he does not appear in public, he basically does not exist. If he uses casual clothing, people may say he is some kind of hippie. But if he dresses elegantly, people may accuse that he has sold out to the system.The best tools a social entrepreneur should have are endurance and tolerance. Before Ashoka, such individuals were isolated and misunderstood, working in areas and on issues few were willing to address.  Ashoka did not just give us social entrepreneurs a name, but it also provided us with the widest network of social entrepreneurs in the world. Our greatest challenge now is to solve social and environmental problems with empathy and to converge sectors of our society toward our common goals.The social entrepreneur’s intended results depend on the impact and scale of his work. The latter has three dimensions: the personal, determined by how many individuals have chosen this path and committed themselves to public service; the organizational, related to the diverse methods used to measure the impact of the work; and finally, the global, geared toward the creation of public value through scale models and collaboration among entrepreneurs.From the moment I was invited to join this network, doors have opened for me and I have had many opportunities, especially from abroad. To be an Ashoka Fellow is a universal sign of trust and a calling card to the world at large. Ashoka Chile has enormous potential to create the equivalent of a national team of social entrepreneurs. Everyone has a role to play: fellows, workers, advisers, investors, and volunteers. Everyone is essential to this network and we cannot be a player and coach at the same time. To become part of this international network is an enormous privilege and requires constant give and take. To engage with other Ashoka Fellows is a unique opportunity to make this world a much better place than it was on the day we were born. 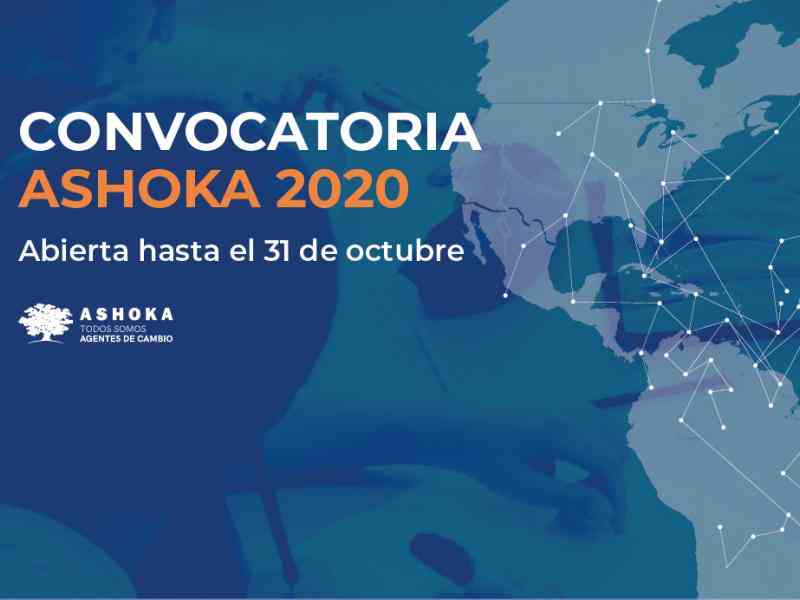 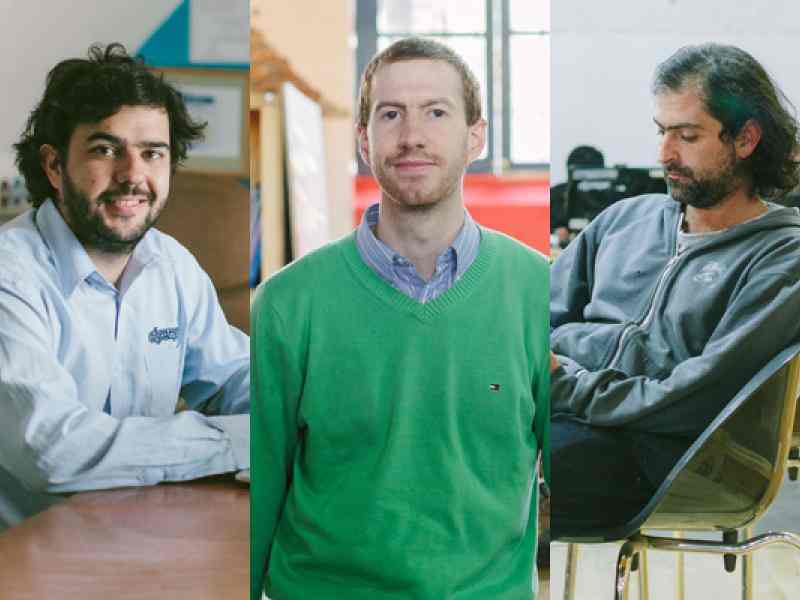 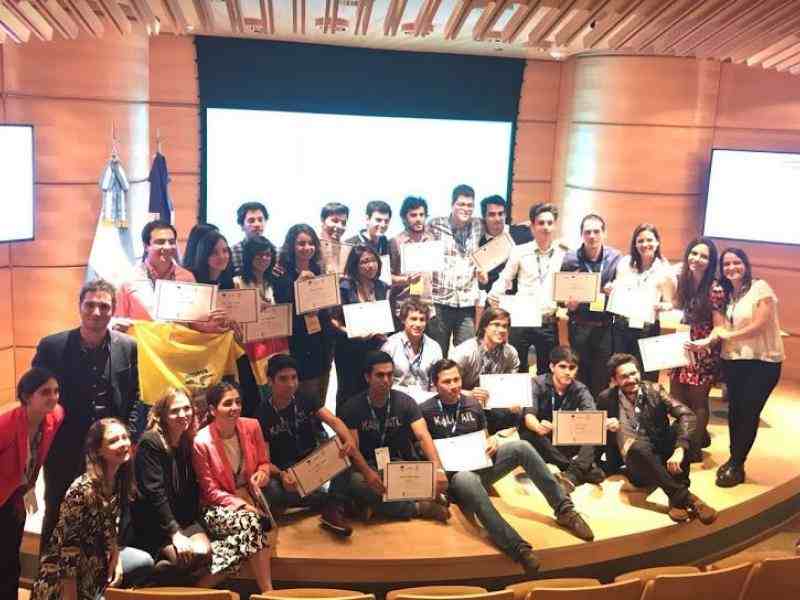 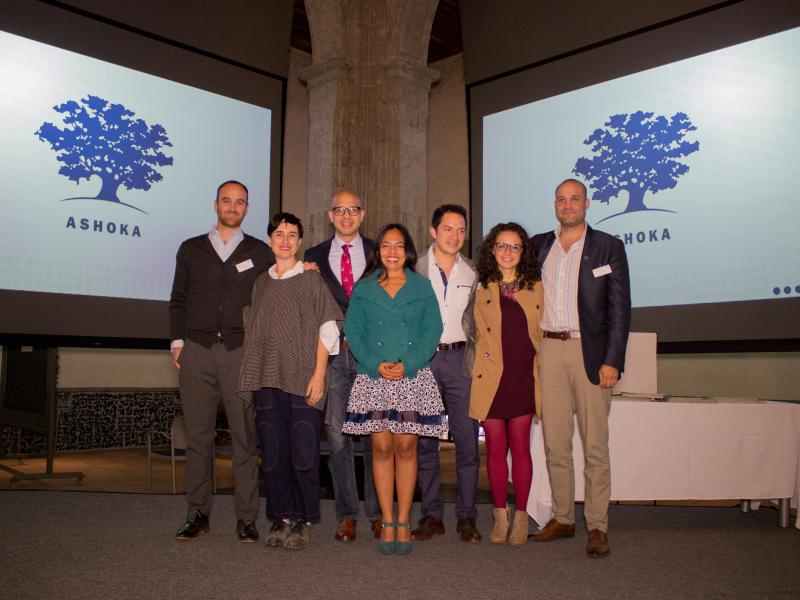 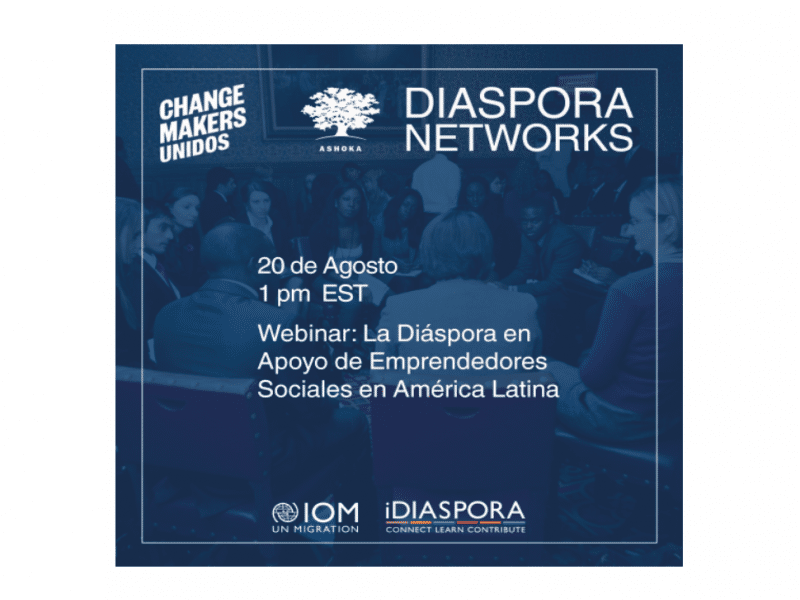 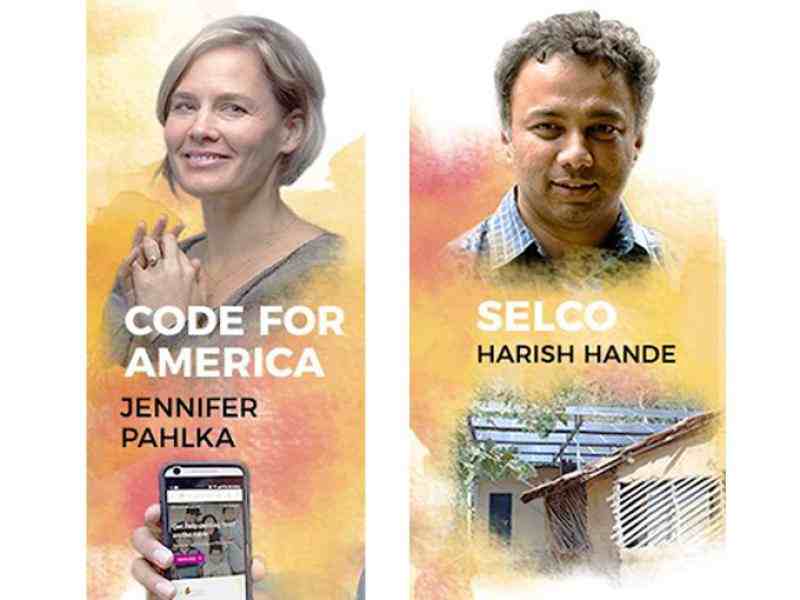