Mining for Great Minds: a peek inside Ashoka’s process of finding and electing the world’s leading social entrepreneurs

After all, the work of finding all-star innovators (work known as “venture,” in Ashoka speak) is where it all began.  That was in the late 70’s, when Bill Drayton set out across the globe in search of people merging a saint’s sense of social injustices with a businessman’s sense of strategy.  He found them simply by asking questions. Lots of questions.  First to community members (“Who is making big change in your community?”  “Where can we find them”) and ultimately to the changemakers themselves (“What is the problem you’re addressing?” “How are you fixing it?”).  After learning of an innovator, Drayton and his search team would write the name down on a three-by-five card. A couple of years and a couple of hundred cards later, Ashoka was ready for its first “selection panel,” and in 1981 the world’s very first Ashoka Fellow was elected.

Ashoka—along with the field it helped define—has grown a lot since then.  Today, Ashoka has offices all over the globe and almost as many different programs as there are acronyms with which to name them.  But Venture remains a core part of the work we do. And, though we no longer rely heavily on three-by-fives, the process of finding and vetting fellow candidates isn’t so different from the Drayton’s initial venture adventure.

Drayton started his search with crowd sourcing, asking ordinary citizens to nominate inspiring people from their communities.  Today, Venture does pretty much the same thing, finding candidates thanks to a large network of nominators who send names in our direction.  Some nominators are close friends of Ashoka, and some are first-timers who nominate their candidates via our online web form.

Nomination processes differ a little from country to country, but the next step for the Ashoka US Team is that a small team of reviewers takes a closer look at the nominations during Venture’s Weekly Pipeline Review. These reviewers, who come from a variety of programs within Ashoka, evaluate candidacies based on Venture’s five key criteria: A “knockout” new idea; the creativity of the idea; the social impact of the idea; the entrepreneurial quality of the candidate; and the ethical fiber of the candidate.

At this point, some candidates get voted off the island.  But those who don’t are likely on their way to a first opinion interview, known in Venture slang as the “first op.”

Perhaps the Ashoka shorthand drops the word “interview” because that word is, in fact, misleading.  The many “interviews” that take place throughout the Venture process are in fact conversations—informal, often intimate, in-depth exchanges. By design, it’s a reciprocal process—one in which the Ashoka rigorously probes the framework of the idea and the entrepreneur, and in doing so guides the entrepreneur to rigorously probe her own thinking and experiences. Conversations like these are the foundation and trademark of the Ashoka venture process.

At this point, one more conversation stands between candidates and selection panel: the second opinion interview.  The second op is the deepest dive, a two to four hour conversation conducted by an Ashoka colleague from outside of the selection country. Because Ashoka values not only the “knockout idea” but also the person behind that idea, each candidate’s life story is as valuable as, say, the number of people her organization impacts or her strategy for bringing her idea to scale.  The entrepreneur’s personal trajectory is the second op’s focus.

Successful second op interviewees head to Panel, and the decision to pass them to this stage is not taken lightly. If the candidate does not pass the Panel stage, Ashoka won’t consider their candidacy again in the future.

At Panel, candidates interface with three entrepreneurs and experts from outside of Ashoka—the panelists—in back-to-back interviews that stick to a more traditional format.  Then these panelists then convene, and led by the Second Op Interviewer, come to a consensus-based decision on the candidate’s fit with Ashoka’s 5 criteria. The panelists rely on the team's extensive research, the references, their own interviews and the testimonial of their Fellow interviewers to make their final, group recommendation on how to proceed with each candidate.

The final decision on whether a candidate becomes a fellow ultimately belongs to Ashoka’s Executive Board.  But there’s not a doubt in any one’s mind that the board takes the input and advice gleaned from the Venture process seriously.  After all, that board is chaired by the person who perhaps best understands the Venture process.  A man who understands Venture’s fundamentally collaborative approach, it’s emphasis on conversation, and it’s set of core values because, well, he was the one who originally designed them. 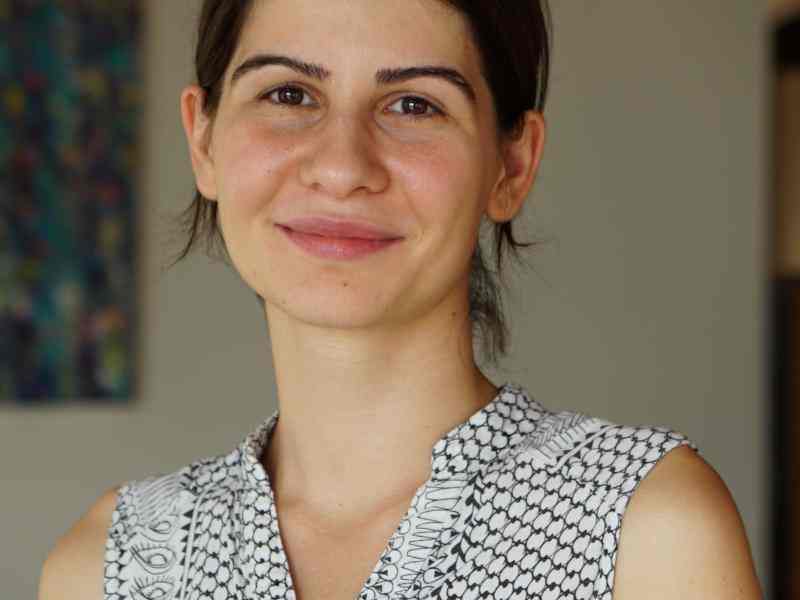 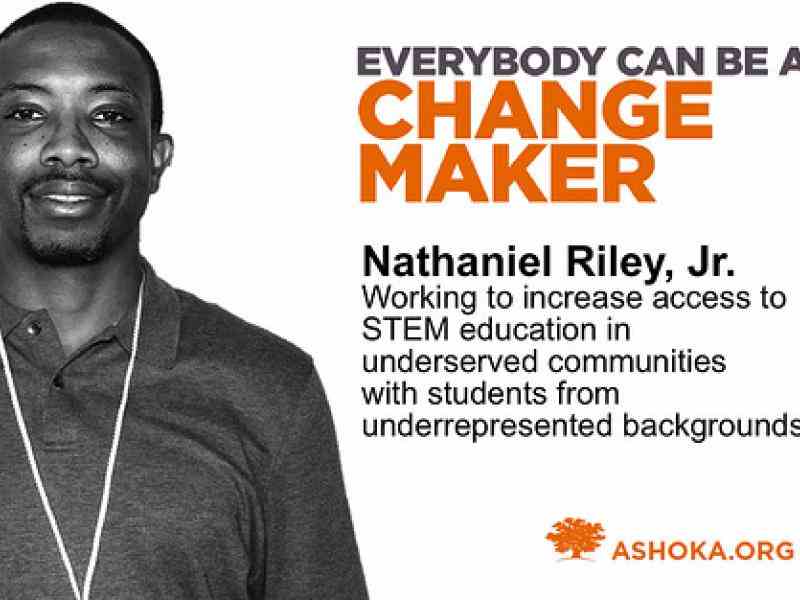 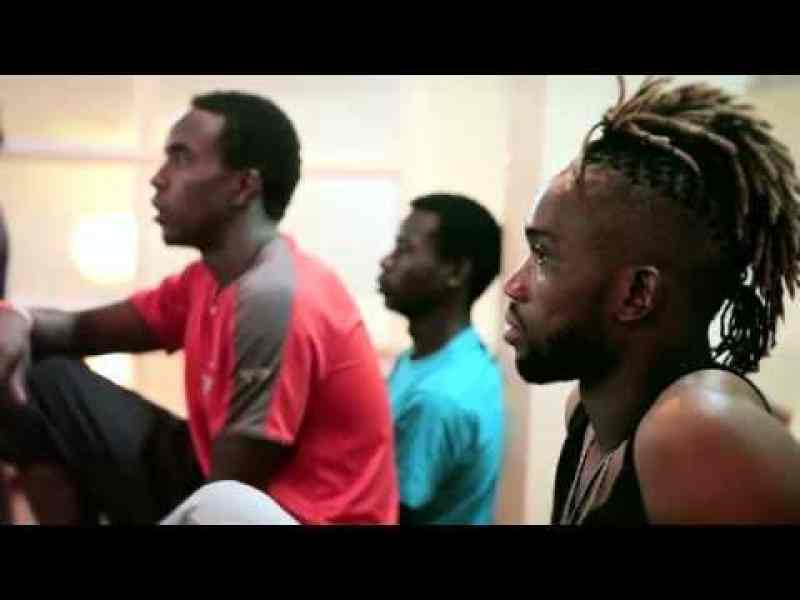 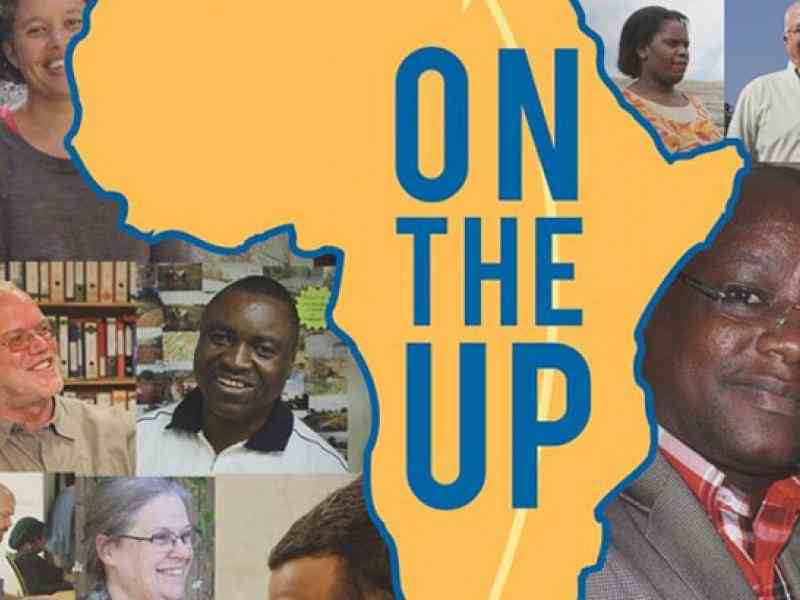 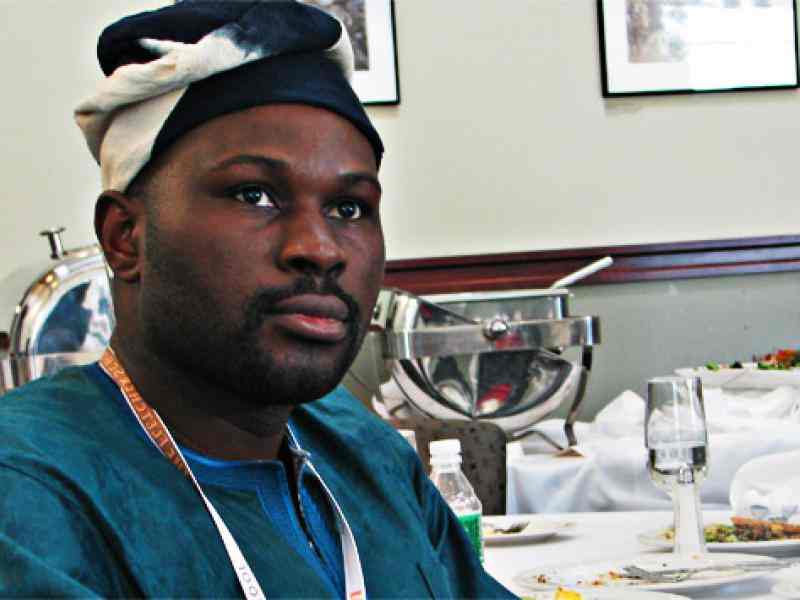