In this Changemaker Conversation, get a closer look at Julieta, a changemaker from Chile, uplifting the voices, abilities, and ideas of young women across Latin America. 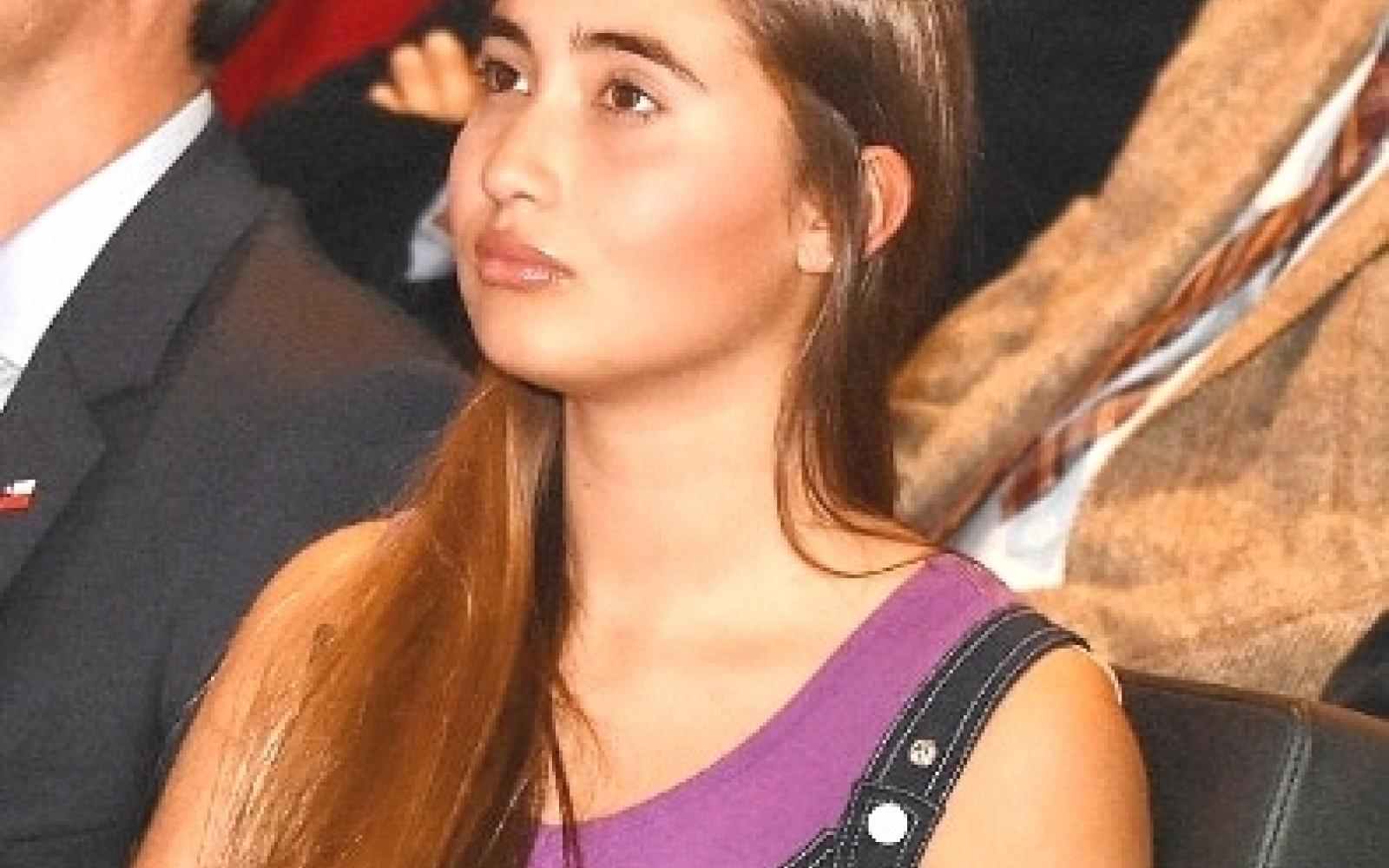 In this Changemaker Conversation, get a closer look at Julieta, a changemaker from Chile, uplifting the voices, abilities, and ideas of young women across Latin America. Read her full story in Spanish here.

Growing up with Type II diabetes, Julieta Martínez feels fortunate to have access to resources that enhance her quality of life while making her condition easier and more manageable. She learned quickly that not everyone around her has access to the same medical equipment she did. At ten years old, Julieta attended a march with her family to demand that diabetic pumps be included in Plan Auge, Chilean's healthcare system. That moment sparked a desire in her to take matters into her own hands—no matter how old she was.

At the age of 16 years old, she founded the social venture Tremendas, a platform that connects thousands of girls in Chile and across Latin America. The goal of the platform is to provide opportunities for girls and young women to share their talents, abilities, and ideas, regardless of the cultural burden being a girl has caused them. Tremendas has grown exponentially since its launch, empowering thousands of women to make a change in their own communities.

"Our mission is to empower women. Leverage your talents, independent of culture or biological burden (...) We all have talents, and the idea is to be able to link them to a social cause, which is why we are based on the UN Sustainable Development Goals."   But Juliet wanted to go further, she didn't just want a display case, she wanted action. Thus he began to seek alliances with different organizations and companies to realize the projects he received every day. He went in search of the necessary contacts to turn the dreams of thousands of young people into a reality.

Juliet is proud to have created a space where thousands of young people can interact, talk, and question what is happening in her country. But she is also clear about the difficulties of breaking with the generational barrier and entrenched social paradigms. She shares that young people and young women "need more space. Not only do we want to be for citizen consultations, but we also want to be at the decision-making table," she stresses.

This story was produced by Asia Rinehart. 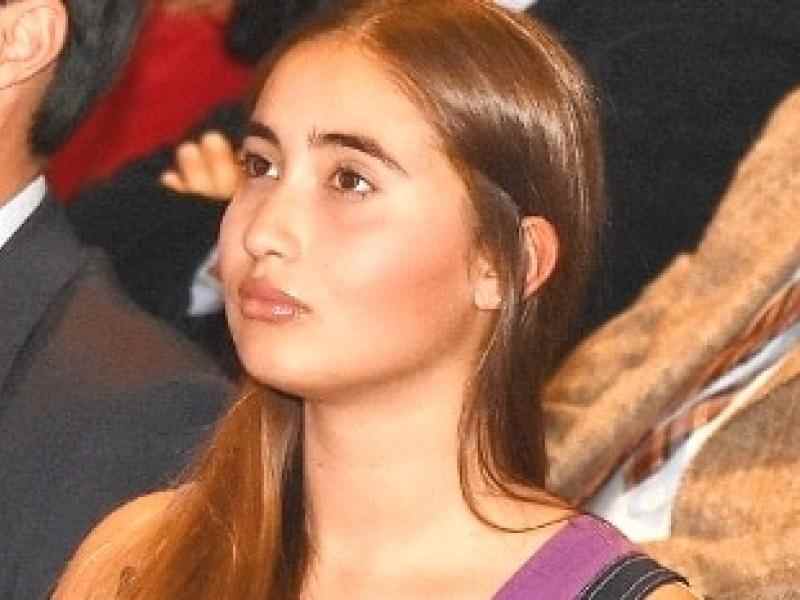 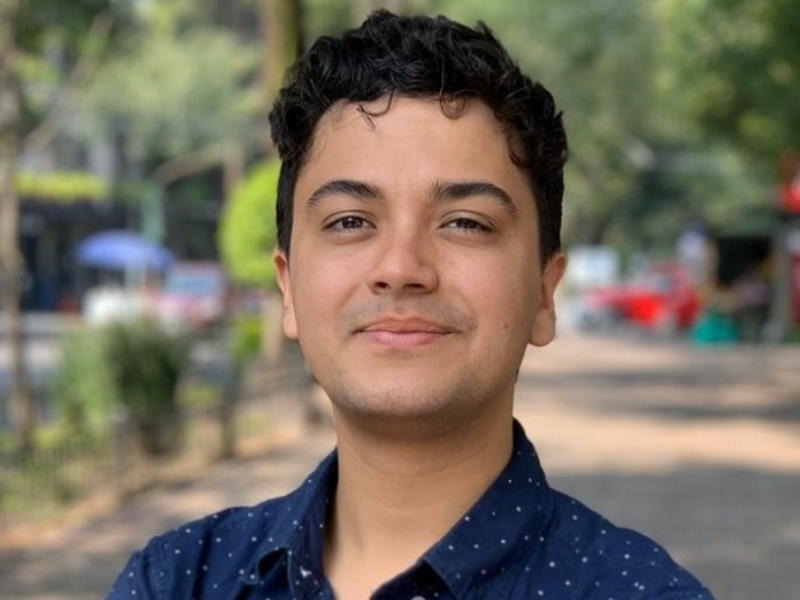 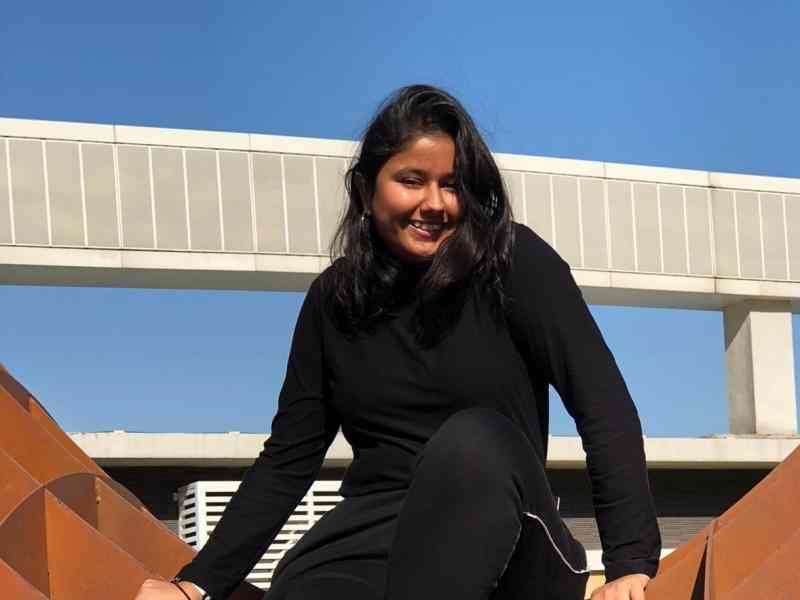 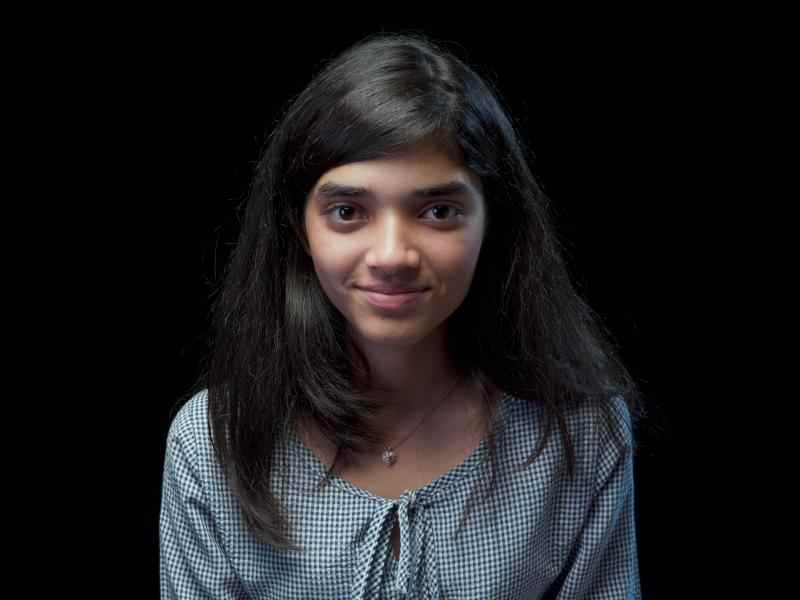