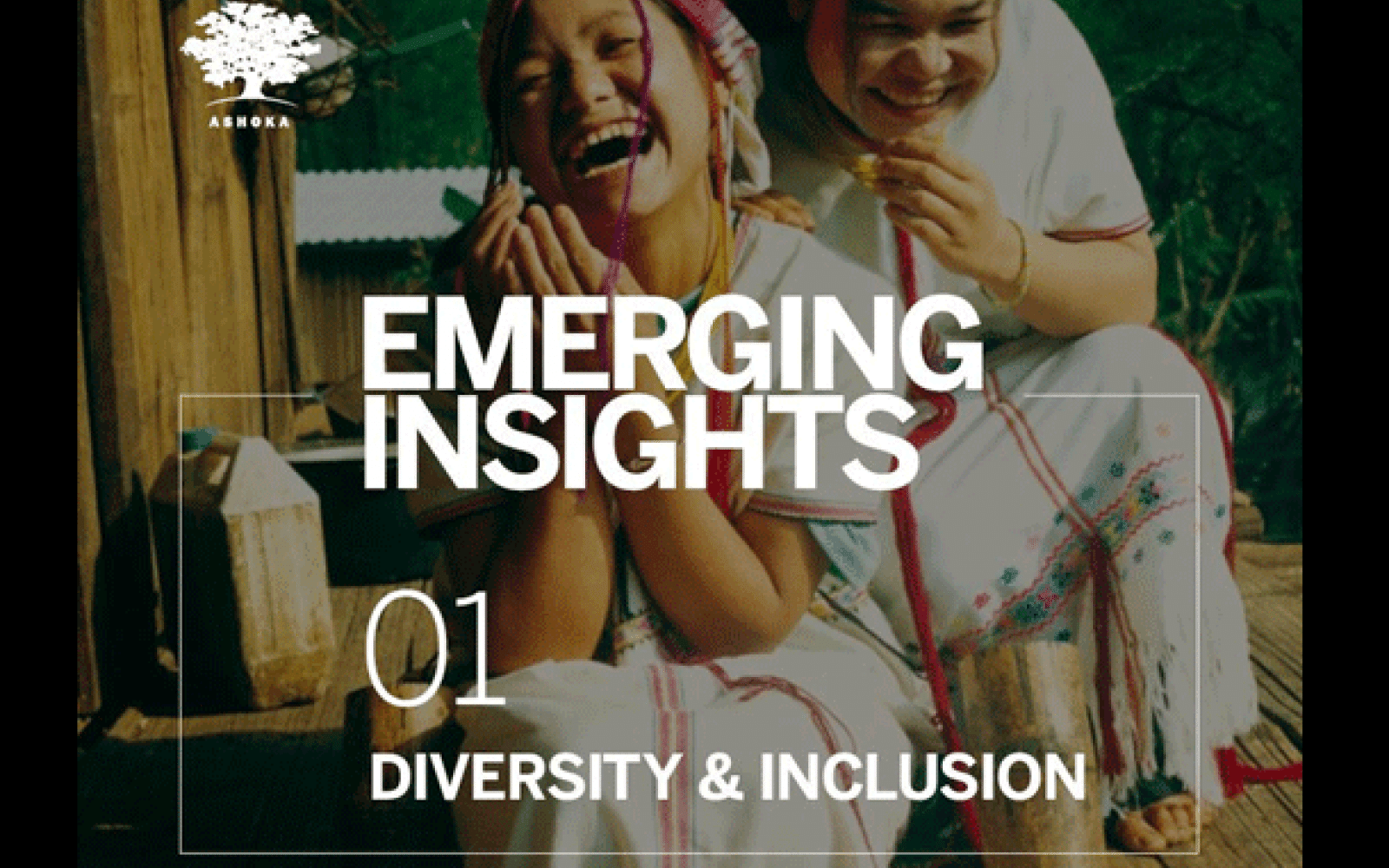 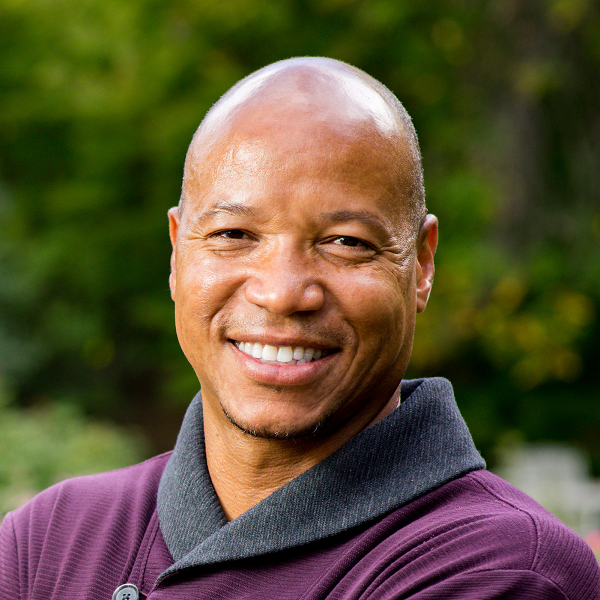 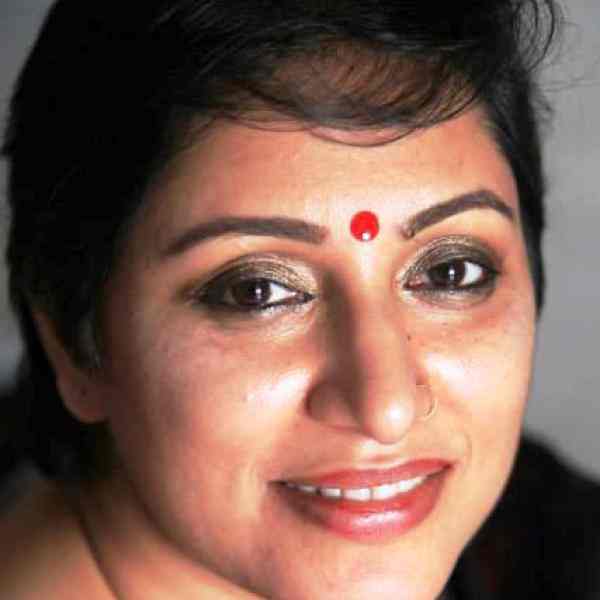 Ashoka Fellow since Ago 2018