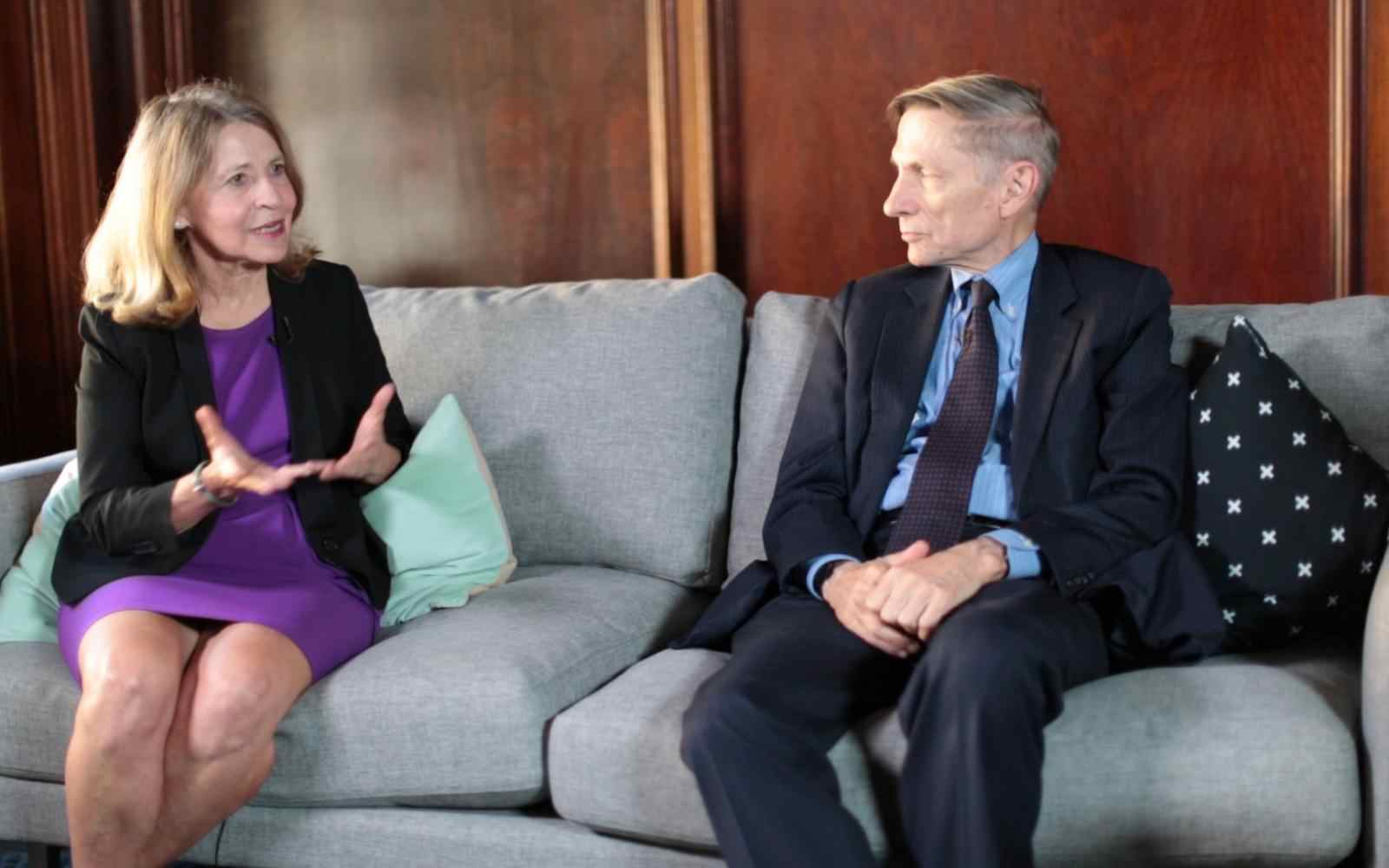 This article originally appeared on Skoll

Bill Drayton, Founder and CEO of Ashoka, and Sally Osberg, President and CEO of the Skoll Foundation, sat down with Skoll’s Director of Public Engagement Suzana Grego to discuss these questions, and to talk about why they continue to be excited by the social entrepreneurship movement as it grows and transforms.

Once we recognize the power of social entrepreneurs to create massive change for the better, the next question is, as Bill Drayton asks: “How do we build a community that enables entrepreneurs, the great entrepreneurs for the good of all, to work together?” This has been the focus of Ashoka and the Skoll Foundation.

There’s no denying it, the problems we face are enormous, and things often seem to be going in the wrong direction. But Sally Osberg finds reasons for hope: “the degree of fearlessness and determination that social entrepreneurs bring to these challenges is I think exceptional.”