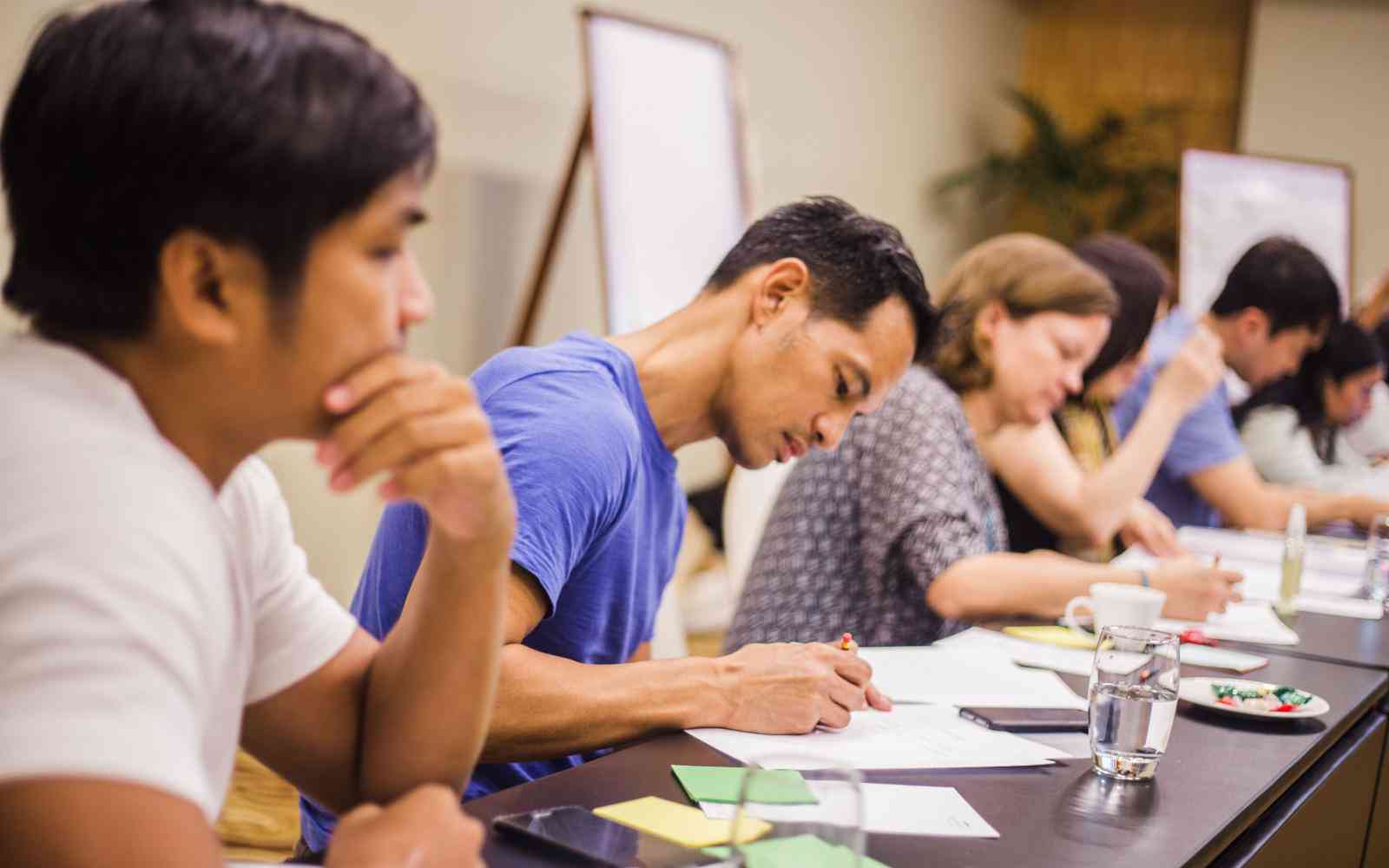 Ashoka is known for its different approach in solving world problems. It invests in social entrepreneurs, who have innovative ideas, and provides them with an international network of support to tackle global issues.

We meet with Ashoka Philippines Chairperson Rico Gonzalez to talk about the role of social entrepreneurs in the Philippines and what the future holds for them.

What does social entrepreneurship mean and why is it important?

Rico: It is a systematic approach to problem-solving. Individuals invent approaches to solve a problem. But experienced entrepreneurs often bring forward the solution which eventually turns into formation of an organization or institution. And in that sense, the entrepreneurial perspective always has the tendency towards scale. That scale can vary. Sometimes, it is larger than individual but it’s relatively small. Sometimes it is global or national in scale.

The entrepreneurial approach tends to address the unknowns.

The entrepreneurial approach tends to address the unknowns. There’s quite a bit of experimentation that’s necessary to try and figure out whether something will work or not. And when their experimentation become disciplined, scope of scale becomes greater. So that mindset is brought to social problems. Because of that approach, it makes particularly large-scale problems addressable. A lot of these huge widespread problems are overwhelming from an individual standpoint. But the moment you bring this mindset that potentially creates institutional approaches, the solution can get towards scale that is commensurate to the size of the problem. 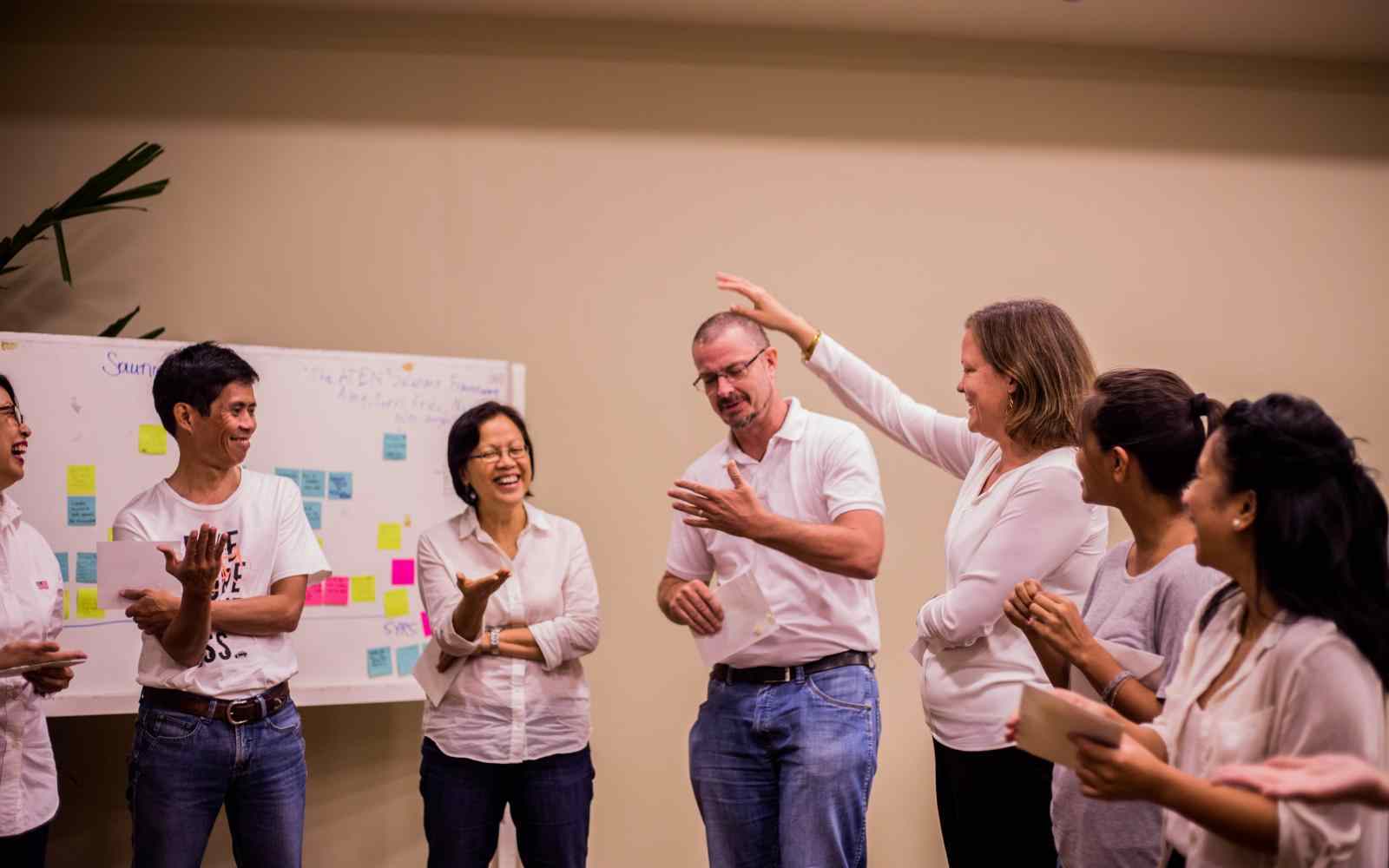 In the context of the Philippines, how important is social entrepreneurship?

Rico: In the context of the Philippines, it is very important because we are not natural system-thinkers, we are relationship-thinkers. We look at the situation and think who we know, who we have a friend for. The mindset that enables you to look at the problem and think what the moving parts are and how you can fix it based on those moving parts is not something deeply ingrained in us. And because of that, a lot of our problems grow beyond our solutions. We are always one step behind running after it because they tend to grow faster than we can figure out systematic approaches. In the long term, you need to solve it with education. But in the interim, people who can think in an entrepreneurial way or bring themselves to think this way are particularly of high value. So very important to us. 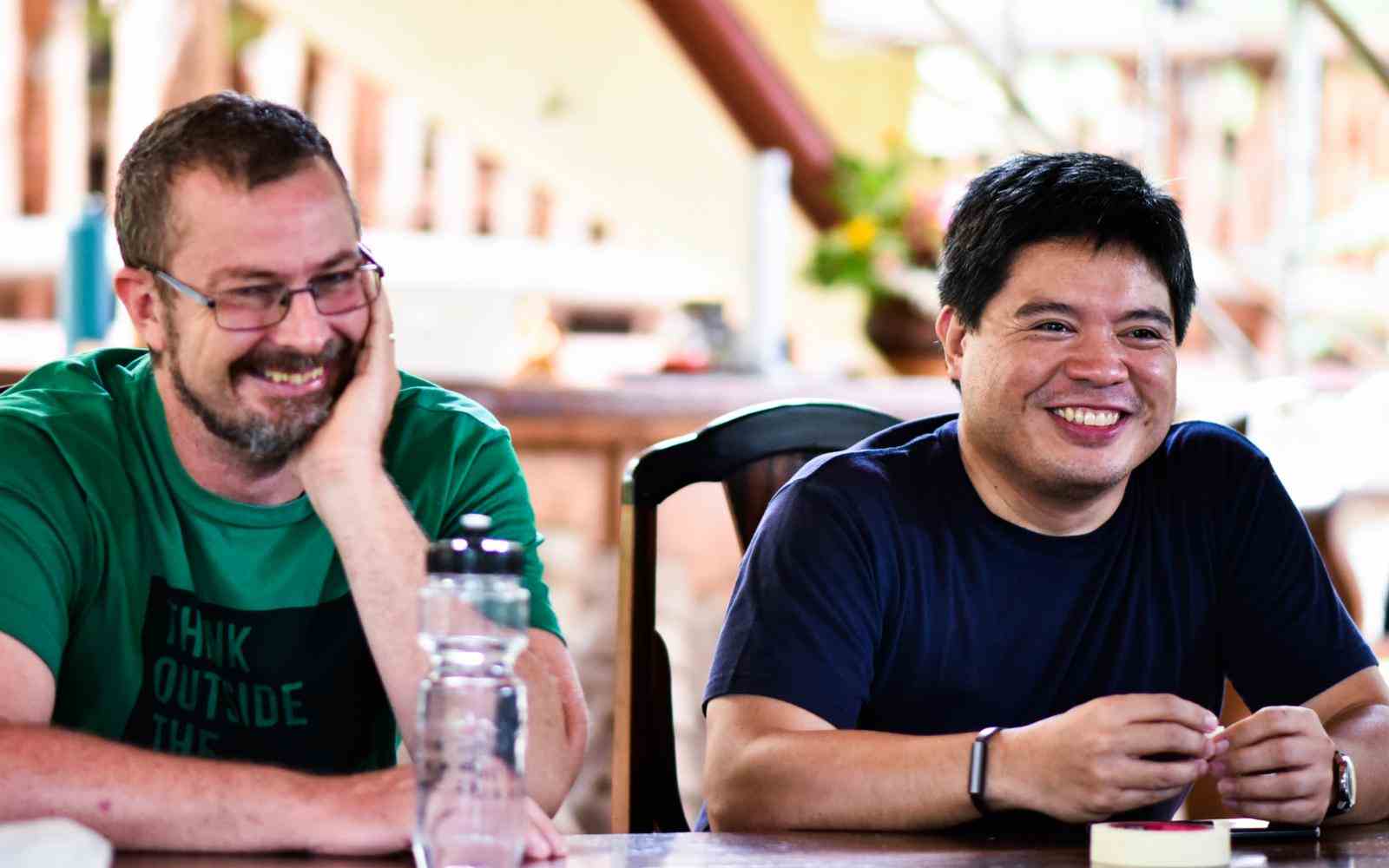 Why empathy among many other things you support?

Rico: Empathy, at the core of social entrepreneurship, is not the only thing that is necessary. But it’s the core building block. If you don’t have empathy, it is hard to build anything else on top of it. For anyone to try and build the solution that goes beyond their own perception of the problem, it is required that they are able to walk in somebody else’s shoes. Unless you can see why people behave in a particular way and understand really at the core level that there is some reasonableness to that behavior, your chances of modifying that behavior are pretty low.

If you don’t have empathy, it is hard to build anything else on top of it.

The other aspect that we have come to realize lately is that the rate of change in the world has accelerated significantly and continue to accelerate. So now change is so constant that the rule that we have set to govern us can’t keep up. It almost seems like we need to keep on revising them as we move forward. How will I keep another if the rules that govern my relationship with others are obsolete? When you go down to it across cultures, across individuals, across societies, one thing we hold in common is humanity. And that can be our guide if we have the ability to see the other person’s humanity as not just one equal to my own but equally sacred to my own so that I have to show my personal interest, respect and values I would show to my own. 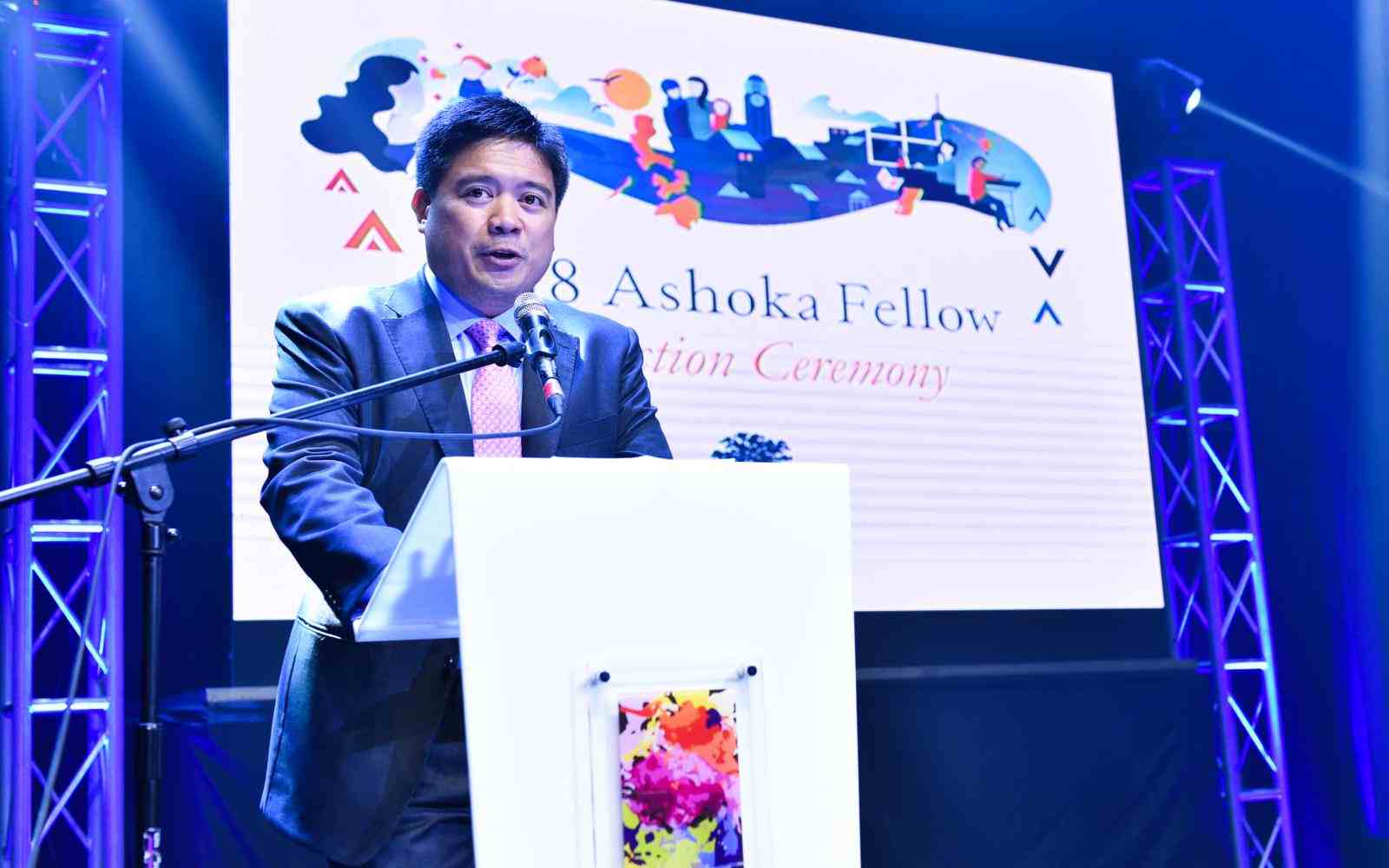 Tell us about Ashoka's vision of everyone becoming changemakers.

Nobody can do it at massive scale if you don’t have the community of changemakers at the base.

Although we have many activities to promote social entrepreneurship, we are in the background most of the time. It is social innovators that are at the front and center. But a lot of the work we do is about making the land fertile for their ideas and their innovations. Somebody got to do that or else we are always reinventing the wheel. 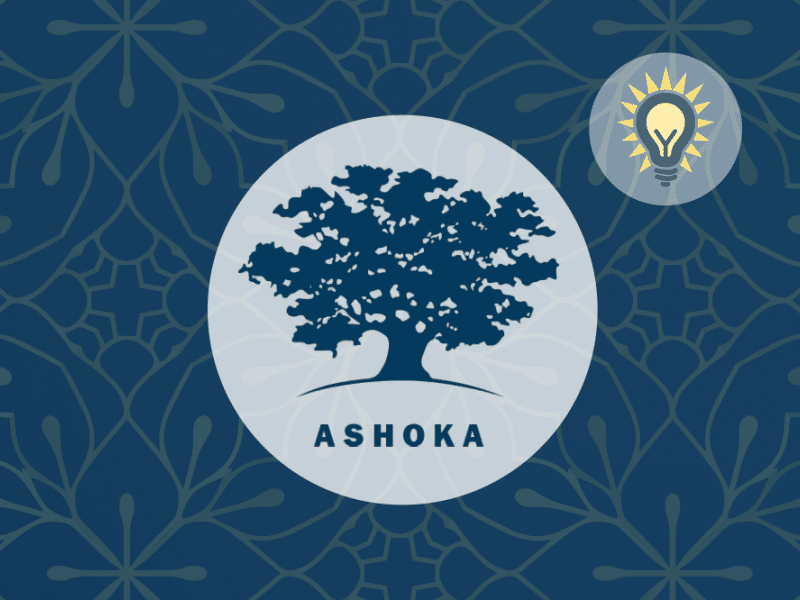 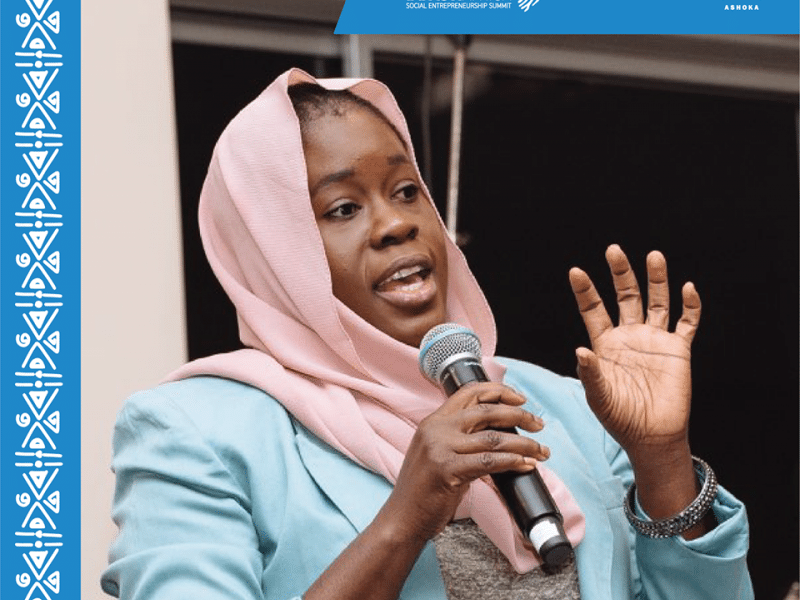 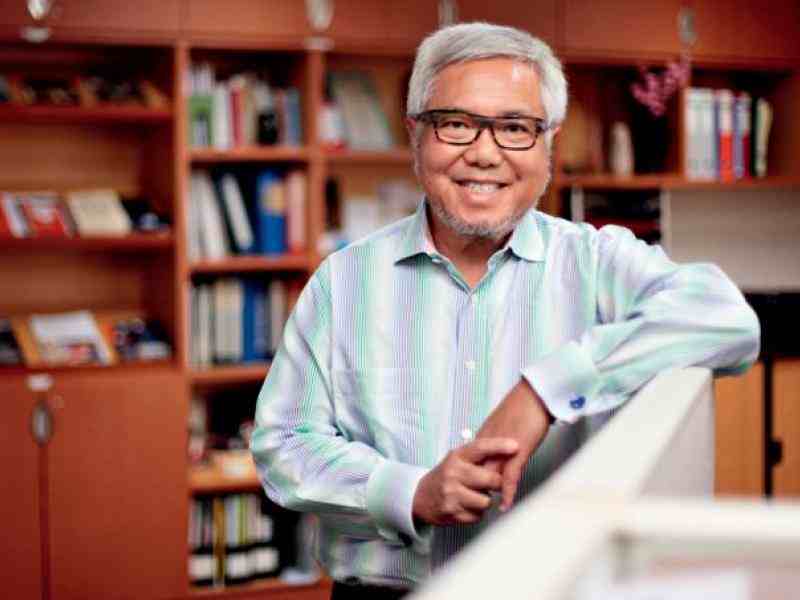 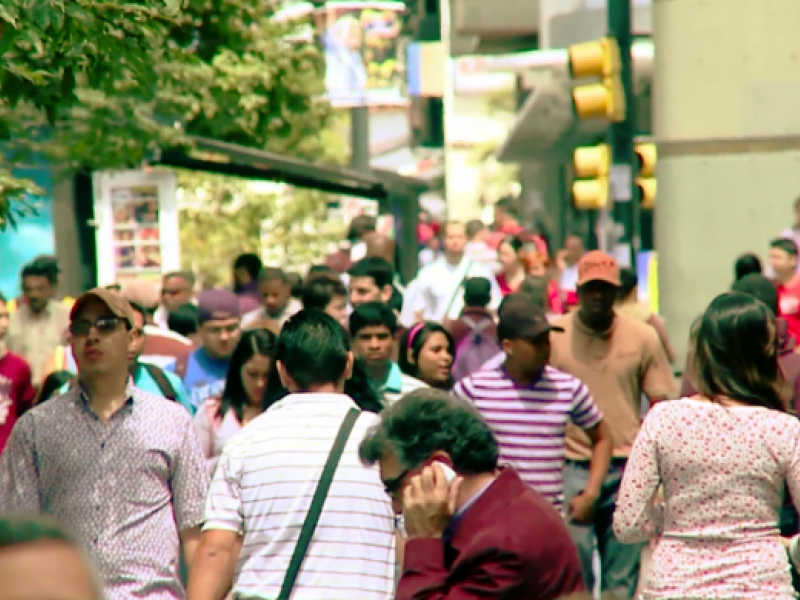